Artist PJ Heraghty worked for about half a year on the sculpture of Daenerys Targaryen, also known as the Mother of Dragons, before it was revealed to fans in the Irish capital earlier this week.

The National Wax Museum showed the new attraction off for the first time on Wednesday – but social media was less than impressed.

Fans of the hit HBO fantasy flocked to joke about the waxwork, comparing it to Legolas from Lord of the Rings or Jon Snow “in a wig”. 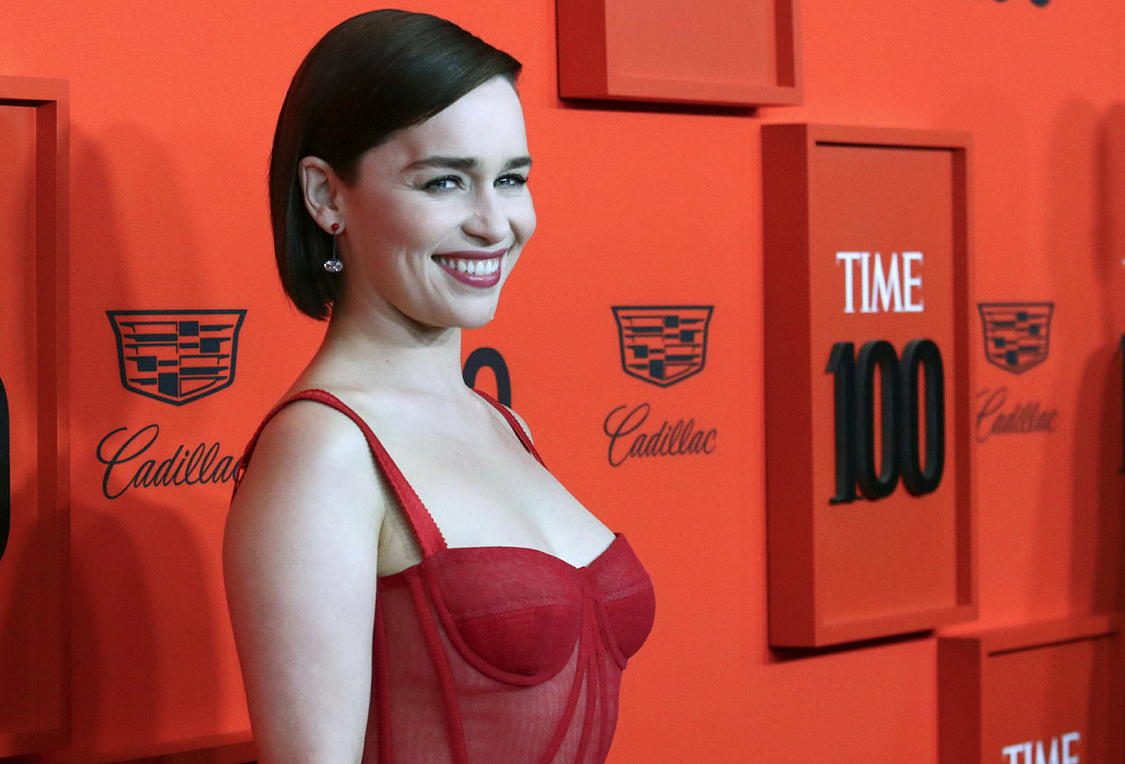 One commenter wrote: “It looks like something from the movie White Chicks”.

Another user cheekily said: “If I was Emilia Clarke I would be untagging myself from this post”.

On Facebook, one person said: “Don’t mind all those smartarses above, I think your Legolas waxwork is on point.”

Others were quick to recall the botched sculptures of Cristiano Ronaldo and Mo Salah.

Ronaldo’s bust at Madeira Airport and Salah’s statue in Sharm El Sheikh were both ridiculed online for lacking any resemblance to the footballing stars.

“We thought it was something we should mark ”

Laoise Keaveney, head of marketing at the National Waxwork Museum

Daenarys will sit on the iron throne – in wax form at least – joining the the likes of US President Donald Trump and Tina Turner in the attractions hall of fame.

The museum timed the unveiling of the new figure to coincide with the return of the final series of the hugely popular fantasy epic.

Speaking to Mail Online, Laoise Keaveney, head of marketing at the museum, said she was delighted the first waxwork to be completed this year was an inspiring female character.

“As it is based in Ireland, we thought it was something we should mark and we’re always aware that there needs to be more women added into the wax museum as well, so we were delighted to pick this character,” she said.

Game of Thrones is based on George RR Martin’s series of fantasy novels, A Song Of Ice And Fire, and adapted for television by David Benioff and DB Weiss.

The six-episode finale of the epic TV drama, which is being aired currently, will be the final episodes in the decade long saga of who will rule from the Iron Throne.