A Bosnian gang including an embassy official made almost £3million sending migrant children on to the streets of major French cities including Paris to steal, prosecutors revealed today.

They released details of the scam after charging eight alleged ringleaders with a range of crimes including human trafficking, forging documents, money laundering, bribery and theft.

In a shocking example of the EU’s porous borders, the defendants were able to transport the children to France effortlessly, even though none of them had passports.

Prosecutors in Sarajevo, the Bosnian capital, said the alleged crimes were committed between 2012 and 2015 by youngsters who were forced to commit thefts and pickpocketing in public places, subways, and museums’.

A statement from prosecutors added that the almost £3million in profits was largely ‘sent back to the accused in Bosnia.’ 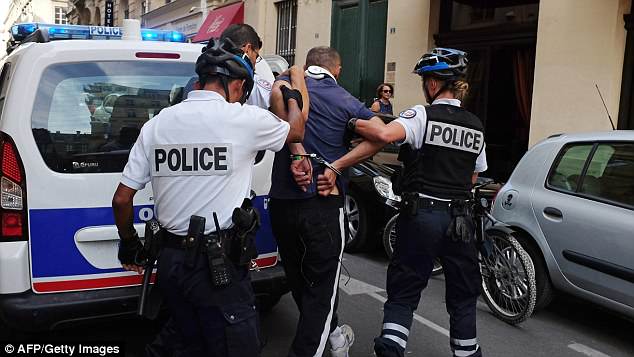 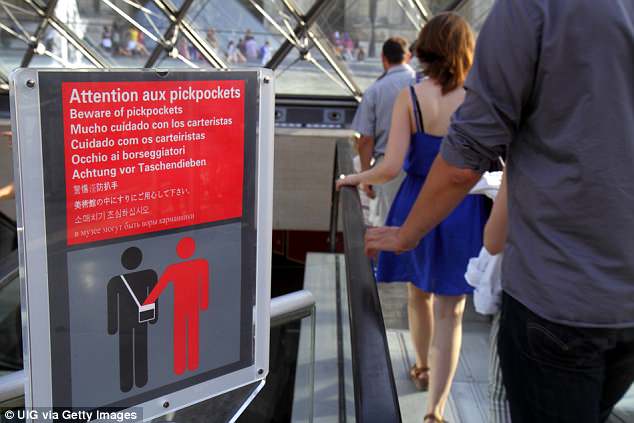 In turn, the thieves were given fake identification documents and accommodation in France.

According to evidence shown to the news agency AFP, a former employee of the Bosnian embassy in Paris is among those who have been sentenced after pleading guilty to his part in the scam.

Despite this, none of the newly charged eight have yet been arrested or indicted.

Roma gypsies from countries such as Bosnia, Romania and Bulgaria are regularly blamed by the French authorities for carrying out the majority of street crime in Paris.

They live in illegal camps on the edge of cities such as Paris, and travel in to the centre on public transport to steal, mug, burgle and beg aggressively.

Gangs of mainly Roma girls are a common site around tourist attractions such as the Louvre Museum and Eiffel Tower.

In 2013 the EU warned France that it would face sanctions over its treatment of its Roma community after the then Interior Minister Manuel Valls said the majority should be deported and that his country was ‘not here to welcome these populations’.

At the time, and EU spokesman said: ‘Roma, like all EU citizens, have the freedom to circulate freely in all member states of the EU and to live in a country other than their country of origin.’ 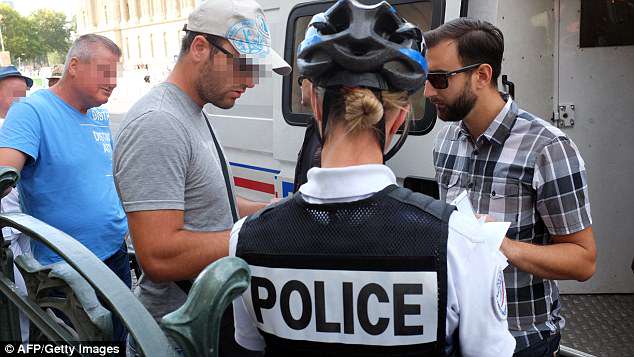 However, it was pointed out at the time that many Roma did not come from EU countries, and were simply forging EU documents.

Last year the heads of a Roma crime gang that preyed on visitors to Disneyland Paris and other tourist spots were given prison sentences after their own children turned evidence against them.

Marian Tinca, a 57, and his ex-wife Maria Iamandita, 51, organised a highly sophisticated theft operation that fleeced tourists of at least £1million over two years.

They would send youngsters including their seven children, three of them still minors, into the French capital to pickpocket, beg aggressively and mug people.

Judges sitting at the Correctional Court in Meaux, north east of Paris, sentenced the couple to six and five years in prison respectively.

They also ordered that the Romanian nationals should be banned from France for ten years when they are finally released.

During the trial, Marian Tinca told the court that he and his family wanted to appeal to the European Court of Human Rights in Strasbourg.