Sam Walker boasted on Instagram that he had managed to give British cops the slip, claiming he had to hire a private plane before taking a 14-hour boat from Belgium to Morocco. 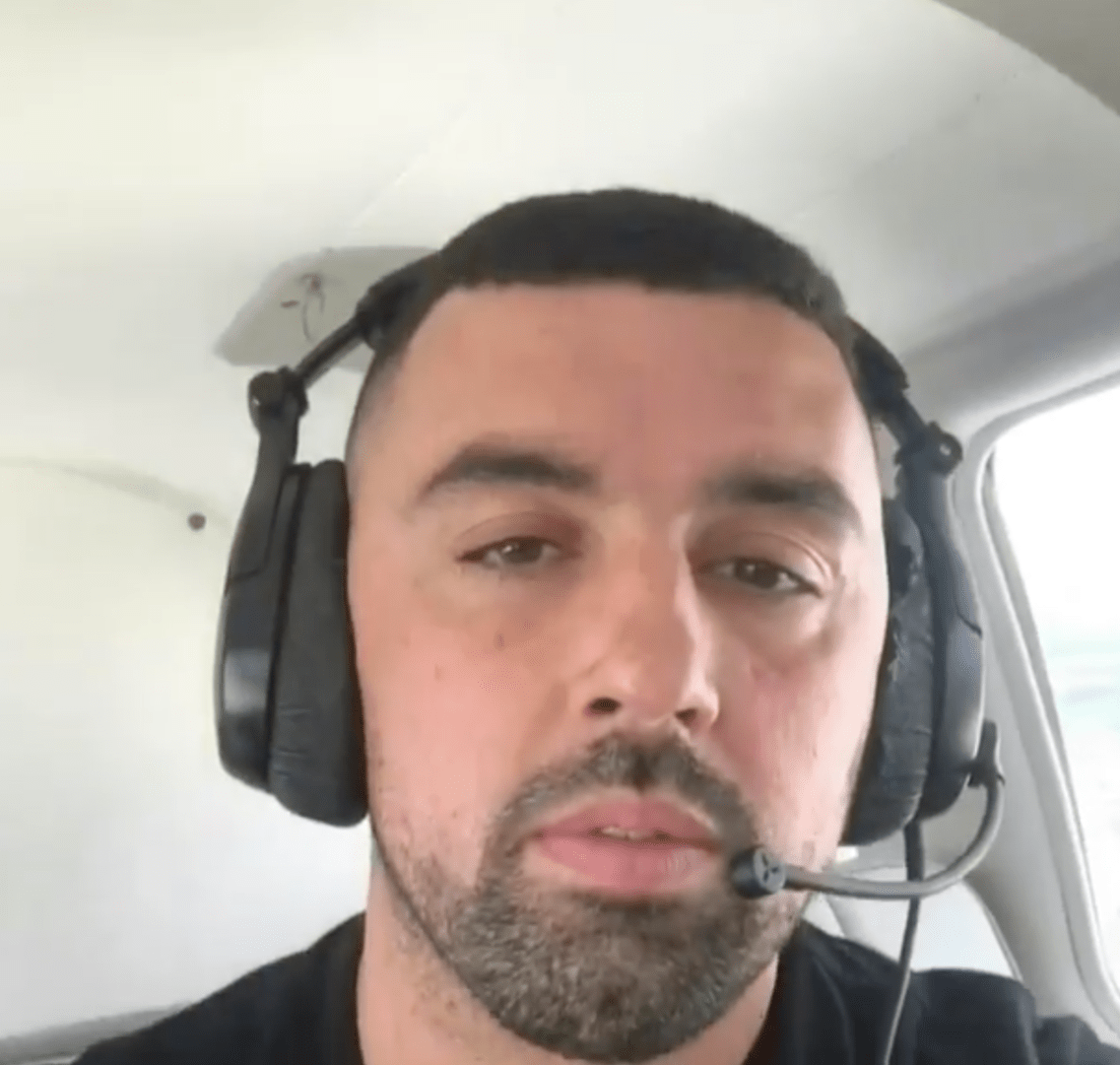 The convicted drug dealer made his way to Freetown, the capital of Sierra Leone, where he claims to be carrying out charity work.

He then posted a video of his journey onto social media with the caption: "How to get out of UK when your [sic] wanted by police. Can’t use an airport coz they will nick you."

In it he said: "Better luck trying to catch me when I go out of the country next time, Merseyside Police." Walker is in fact wanted by Cheshire Police.

And cops told The Sun Online that the self-proclaimed hardman was only wanted by cops for failing to appear at Chester Magistrates Court on April 20 in relation to a disqualified driving offence, and driving without insurance.

And a Home Office spokeswoman told The Sun Online that no exit checks would take place preventing someone from leaving the country with an outstanding warrant for such a minor offence.

She added that Border Force officials would be responsible for this upon reentry to the UK. 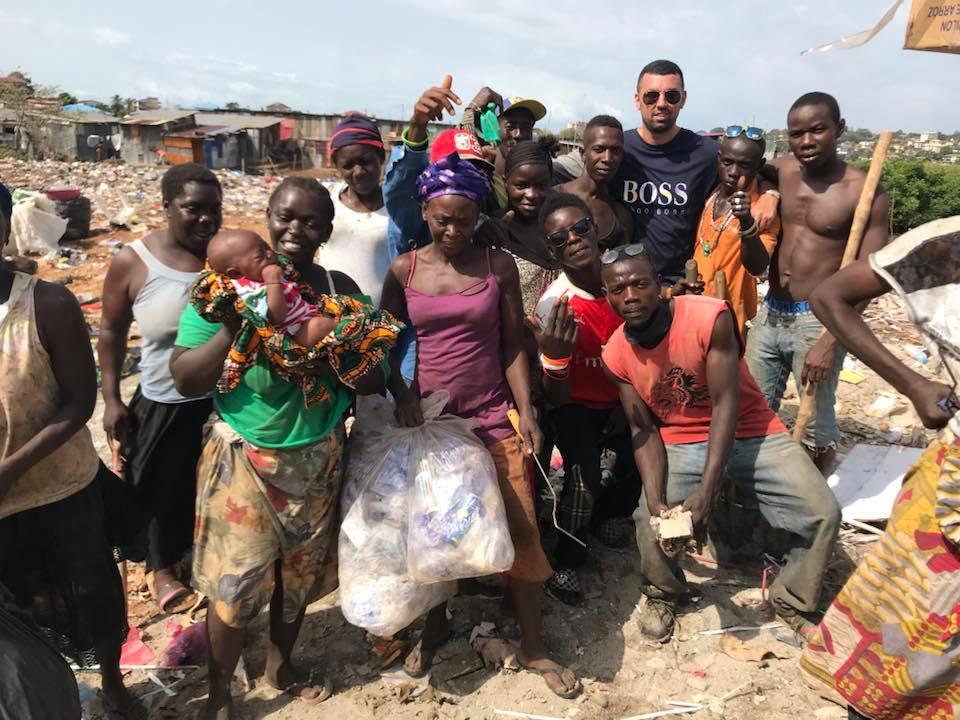 A police spokeswoman added: "We are aware of the social media post and are reviewing it."

Walker is active on social media and was recently mocked after filming himself freeing cows from a farm that he claimed were set to be "slaughtered", only for farmers to point out that they were dairy cows.

He has also once threatened to end the career of Chelsea ace Ross Barkley.

The sinister Twitter  message, sparked in a row over an ex-girlfriend of the footballer, said: “Inbox me a number for you, ya little rat! 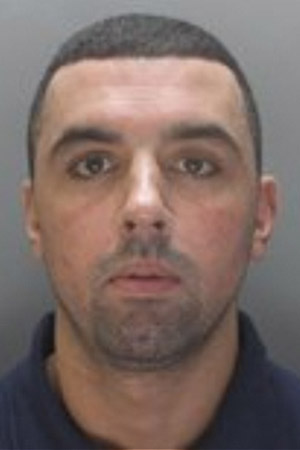 “You know wot this is about so don’t play stupid or your footie career will come to an end!”

Speaking from Sierra Leone, Walker said: “I was in a Catch-22. I had to fulfil my promise to the people in the slums, knowing full well that when am caught I will get the maximum sentence of four months in jail plus two months for missing my court date.

“But to me the people were more important. The court date could wait.

"Sometimes in life you have to do the wrong thing in the eyes of the law in order to do the right thing.” 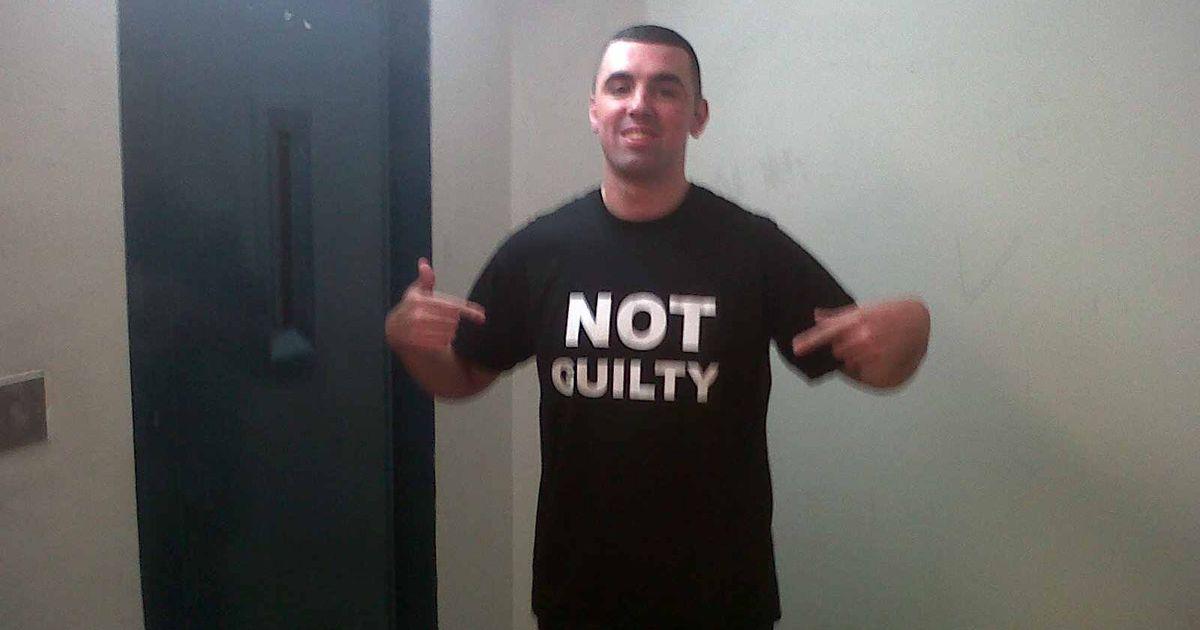 He now claims to have spent thousands on installing fresh water pipes for the slums after seeing “men, women and children dying”.

Walker said: “I managed to convince them to start fitting a fresh water line for them and I paid for it there and then to make sure it was 100% being done. They have installed a 5,000 litre water tank in the slums so no woman or child has to ever drink dirty water again.”

Yet Walker, who has been in and out of prison since a teenager, denies he is a changed person.

He admitted: “I have not just woke up and changed overnight. I am still the same person and still do what I do.

“But that does not mean I can’t help the people who need it and give them a voice.

“I know when I come back to the UK I will be arrested at the airport and put straight in jail.

“I can deal with that knowing that I have fulfilled my promise to the people in the slums by giving them a container full of toys, clothes and food and given them fresh clean water so no man, woman or child ever has to risk their lives by drinking dirty sewage water again.”