A GANGSTER'S moll faked a car robbery in a doomed bid to cover for her boyfriend after he crashed while dealing drugs.

Mum-of-two Jessica Myles falsely told police a Toyota Auris had been stolen by a gang of men who "bumped into her" and rifled her coat pocket. 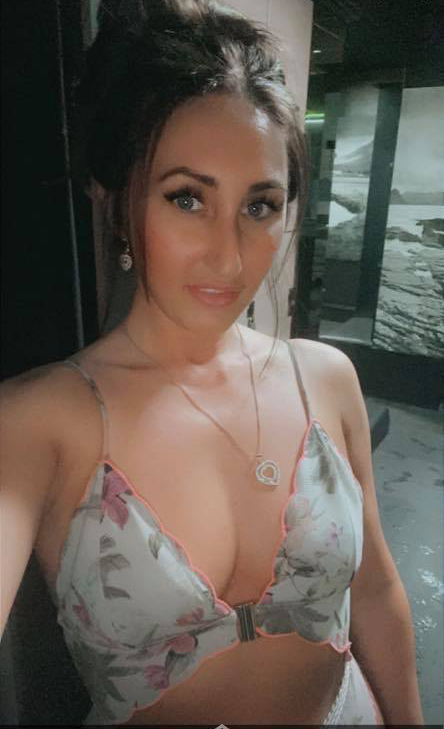 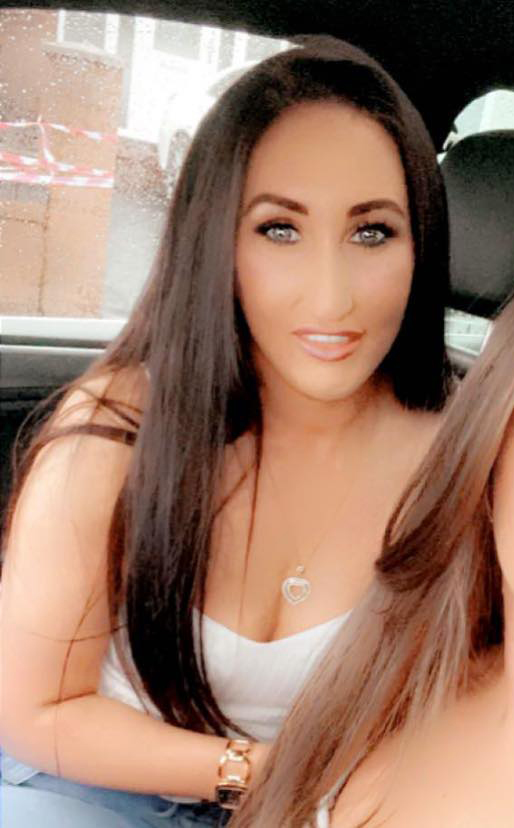 But her lover Kade Bagnall had actually fled the wreckage leaving wraps of heroin and cocaine inside.

Police became suspicious of Myles after officers detained Bagnall over the narcotics seizure and discovered the link between them.

Inquiries revealed she had attempted to file a bogus insurance claim on the car – falsely stating she had also lost pairs of shoes and a make up bag.

Prosecutor Miss Claire Brocklebank said that Myles rang her insurance company saying that her car had been stolen the day before.

She claimed that a number of her shoes and a makeup bag had been stolen by a group of "lads" who she "bumped into" and who had taken her keys from her pocket, the court heard.

To further avoid being apprehended Bagnall had got another friend to remove his mobile phone from the car while it was still at the crash scene.

Myles faced jail after she admitted perverting the course of justice but was freed with a suspended sentence so she could go home to her two young children for Christmas.

Bagnall, 25, was jailed for 45 months at an earlier hearing after he admitted dangerous driving, driving whilst banned and possessing heroin and cocaine with intent to supply. The couple have since split up.

The court heard the pair had been involved in a ''damaging and difficult relationship'' during which Bagnall had been charged with beating up Myles during a row.

In mitigation defence counsel Robert Smith: “Her ex-partner is a serious criminal and he was aggressive and intimidating towards her, She recognises this offence and that way she behaved in this way is serious.

''But she has made some poor life choices and this is a case the court can suspend a prison sentence.

''She has mental health issues including anxiety and depression. She is in employment and they are awaiting the outcome from today and she hopes she can maintain her liberty.

''She looks after her mother and has a very close relationship with her. There is a realistic prospect of rehabilitation. She is now in a new and stable relationship and is in employment. She has two children – custody would have a significant harm on others.”

Judge Bernadette Baxter told her: ''You are the mother to two children aged 12 and eight and against that background, it is sad to see you sat in the dock. But you have pleaded guilty to a very serious offence, which goes to the heart of the criminal justice system.

“The circumstances are, you were in a damaging and difficult relationship with Kade Bagnall. On 20 March, he crashed your car when he was disqualified from driving and drugs were found in the vehicle.

''Another man went to take the items from the car whilst you started to tell lies, firstly, by ringing your insurance company the day after telling them your car had been stolen and that a group of lads had taken your car keys.

''The police then came knocking and you were foolish enough to repeat your lies in an official statement. Your efforts did not succeed though. This case must be marked by custody – however, there is a real chance hat you can be rehabilitated.

''You have changed your behaviour and have strong personal mitigation. You have children and you are in work and care for your mother. There are others that would be caused significant harm if you were sent to prison including your two children.

''But you should think about others before getting involved with criminals and committing crime on behalf of criminals. You need a lot of work to address the poor actions you have got in your life.”

Myles was sentenced to eight months imprisonment suspended for 18 months. 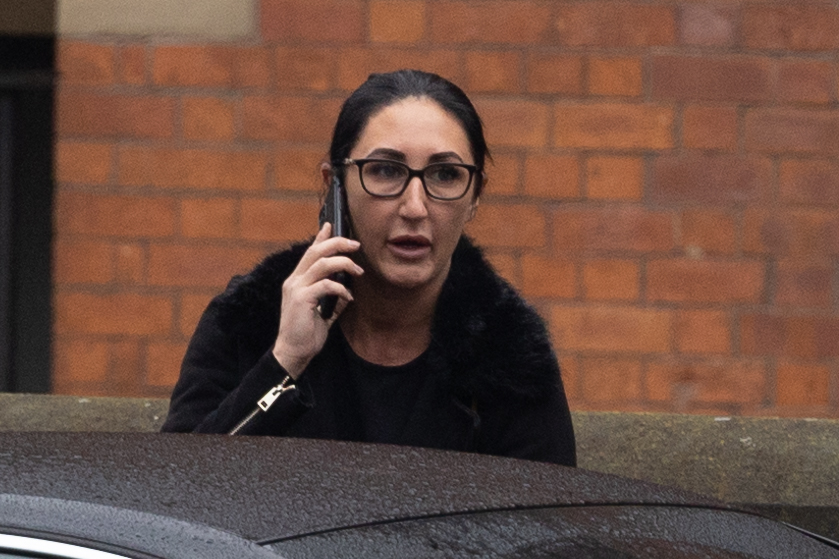