The Garden of Eden, also referred to as Paradise, is the biblical garden of God described in the Book of Genesis about the creation of man. The narrative surrounds the apparent first man and woman – Adam and Eve – placed in the garden to guard the Tree of Life, before being tempted by a serpent to eat from a forbidden tree – a move that saw them expelled. Many have long searched for its location, based on clues given in the biblical text, but the age-long question may have finally been uncovered.

Archaeologist Jodi Magness revealed during Morgan Freeman’s documentary: “The Story of God”, how a discovery in a church in Jerusalem led her to believe she has the answer.

The Church of the Holy Sepulchre is located in the Old City and is believed to be the site where Jesus of Nazareth was crucified and later resurrected – in a place known as “Calvary”, or “Golgotha”.

Dr Magness revealed how this was also the apparent burial place for Adam.

She said in 2017: “[The clue comes from] underneath the rock of Golgotha, the rocky outcrop which Christians believe Jesus was crucified on. 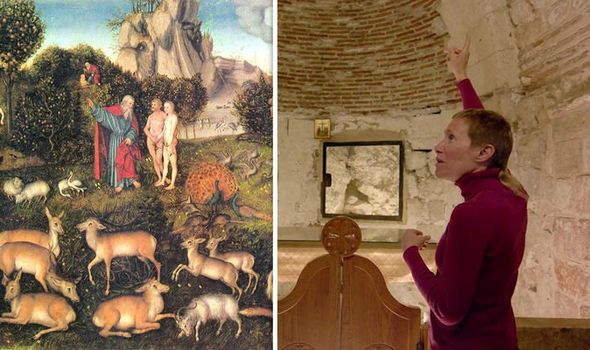 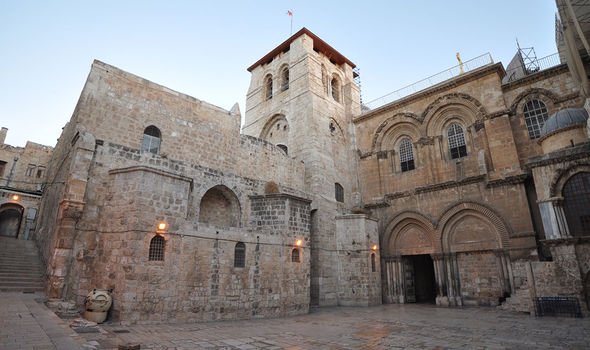 The Garden of Eden, or Paradise, becomes conceptualised as the spot where the presence of God dwells

“Below is the chapel of Adam and there is a tradition which goes way back in Christianity which connects this spot to Adam – the first man.

“When Jesus was crucified on top of the rock above us, his blood flowed down through a crack in the rock.

“And Adam, the first man, lay buried underneath, but when Jesus’ blood flowed onto him, he was resurrected.”

This idea contradicts the description given in the Bible.

The Book of Genesis clearly lists four rivers in association with the garden, Pishon, Gihon, Chidekel and Phirat, suggesting its location was in southern Mesopotamia, now known as Iraq. 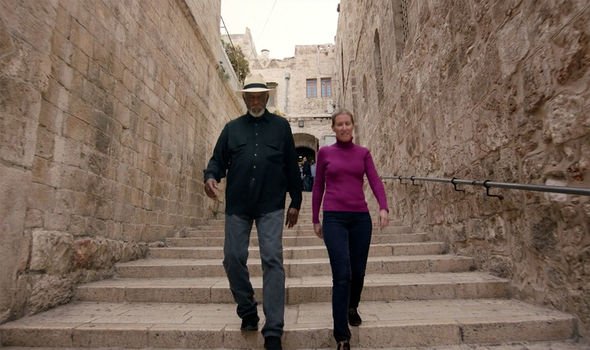 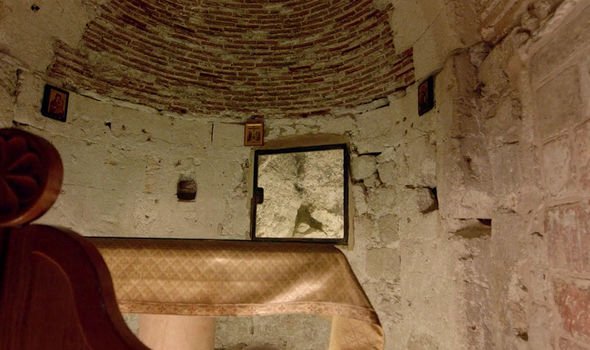 However, Dr Magness detailed how this may actually support a theory she has.

She added: “Well, the version of the story that ended up in the Book of Genesis seems to place the Garden of Eden somewhere in Mesopotamia.

“But I think Adam had a very special connection with Jerusalem.

“The Garden of Eden, or Paradise, becomes conceptualised as the spot where the presence of God dwells.

“In early Judaism and the time of Jesus the presence of God dwelled in the temple, and hence why Jerusalem was conceived of as Eden [at that time].” 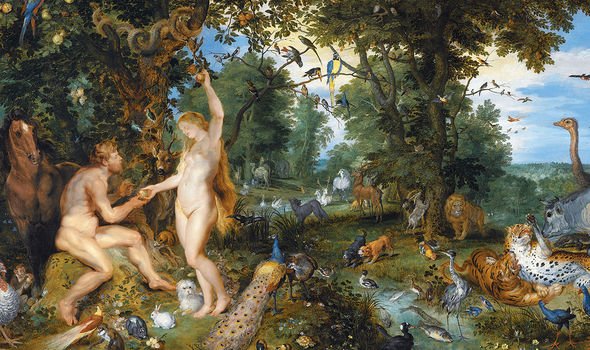 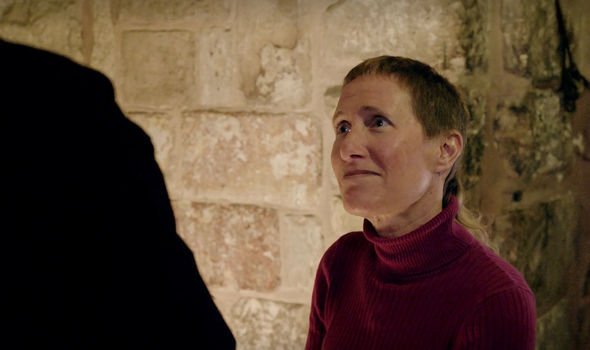 Dr Magness was asked if she believed the Garden of Eden is actually a metaphor for the beginning of life and is, in fact, wherever God’s presence is.

She responded: “Well, yes – of course.

“Adam was the first human and, in Hebrew, the word ‘Adam’ means ‘man’. 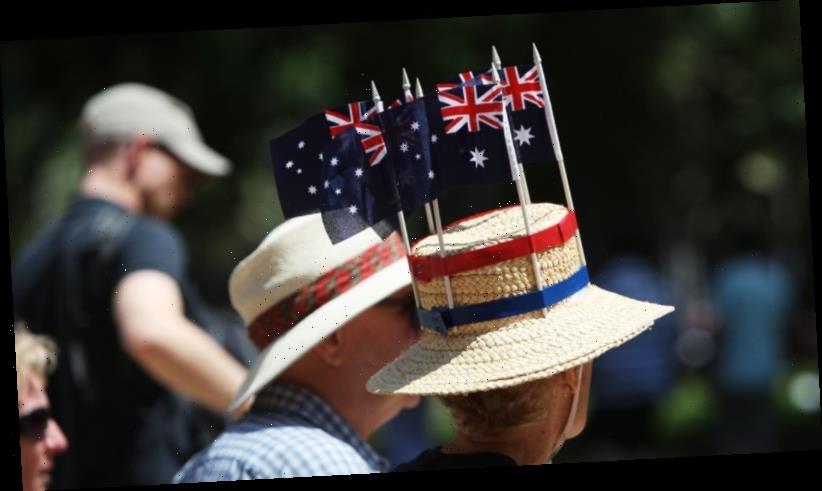 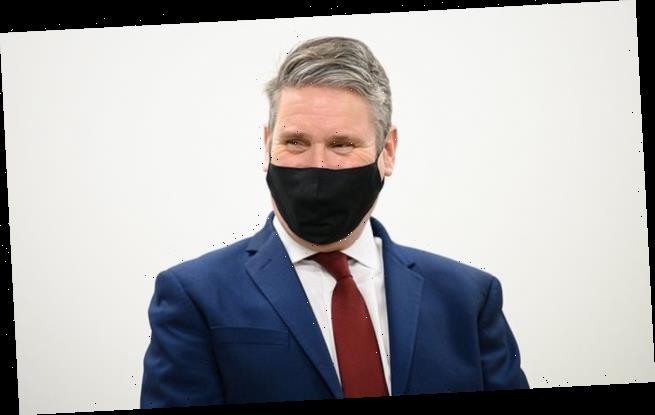 Keir Starmer goes into Covid self-isolation until next Monday
Sport