James Evans, 30, can now make his dream move to Cornwall with partner JoJo Smith, 28 – and buy himself a digger. 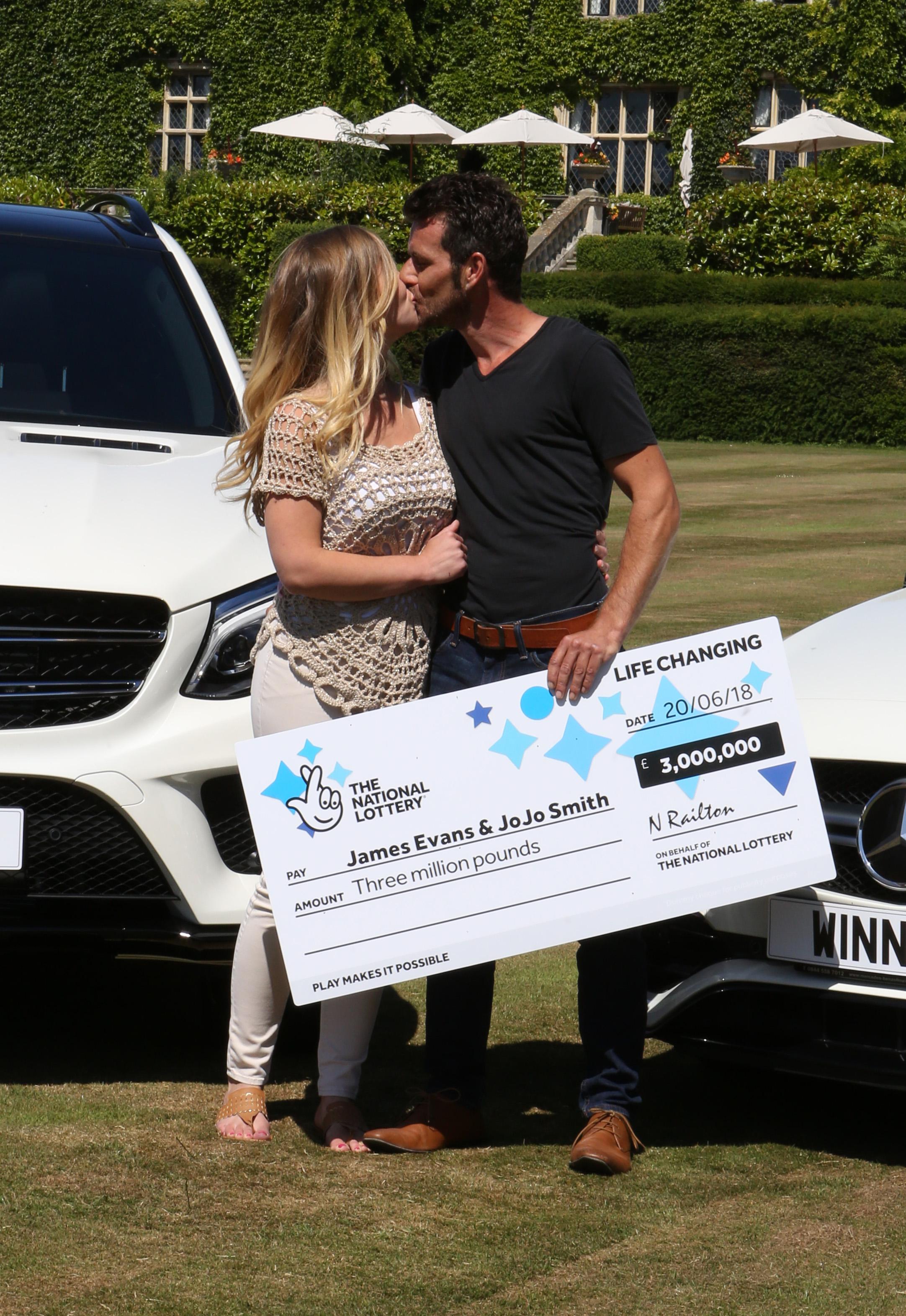 James, from Kent, was helping his friend move last Friday when they started talking about the challenges of starting a business.

The pair spoke of a local lad who won big on a scratchcard and James began to dream on what he would spend a jackpot on.

Inspired by the conversation, he told himself, if there was a parking space outside his local Spar on New Romney High Street, he would buy a few scratchcards.

He said: "Amazingly there was a space right outside so I took this as sign, popped in and bought my scratchcards and a drink. 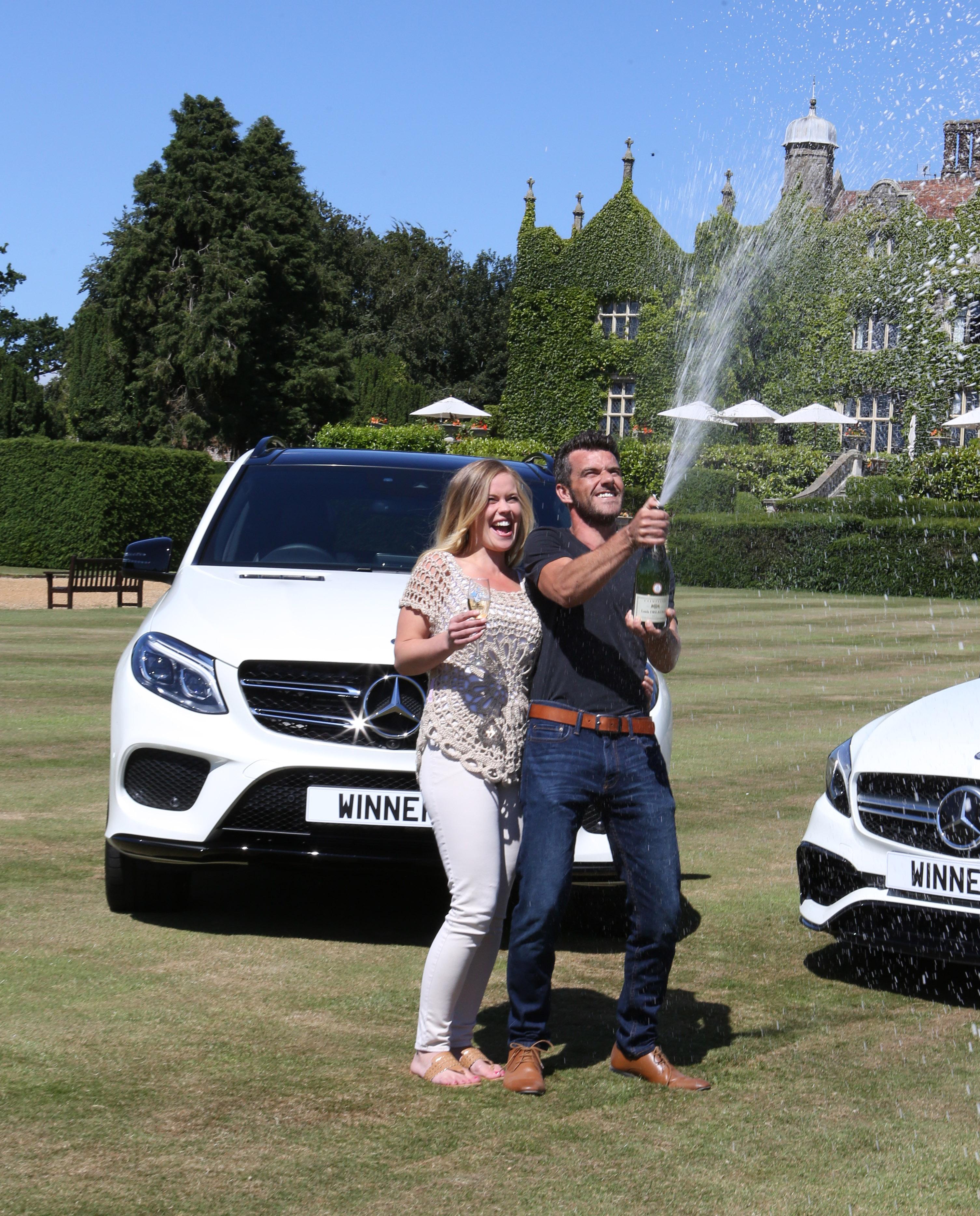 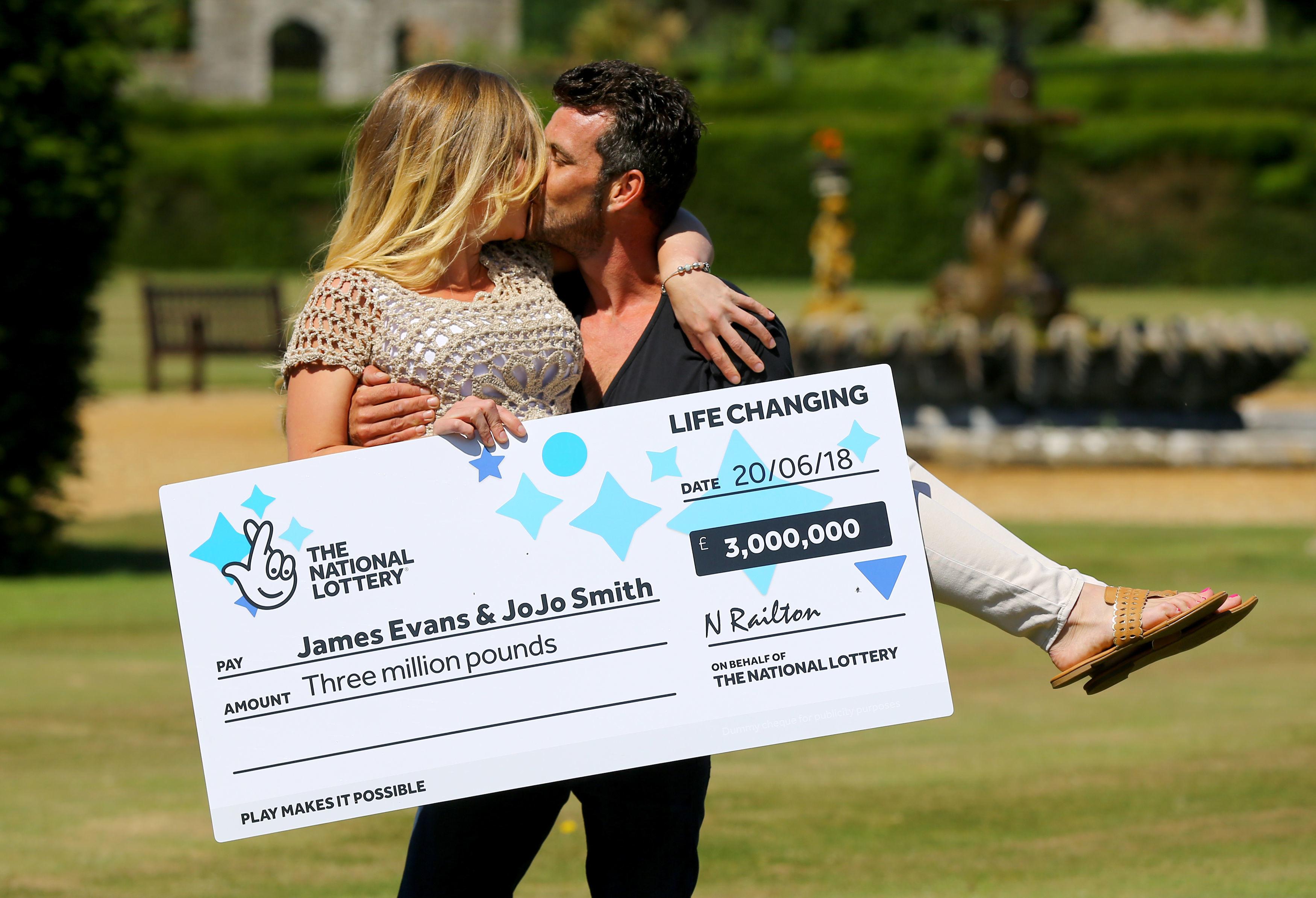 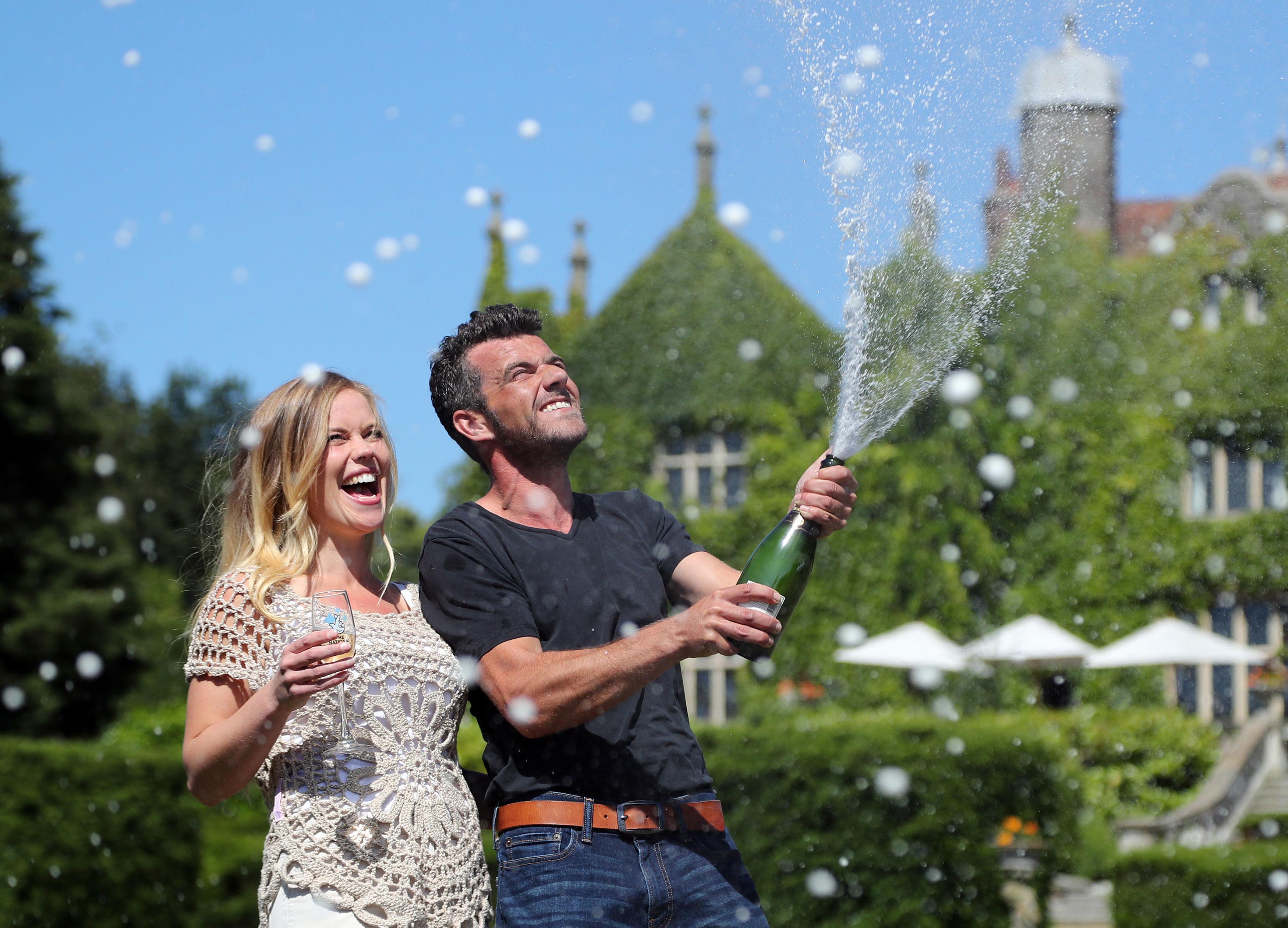 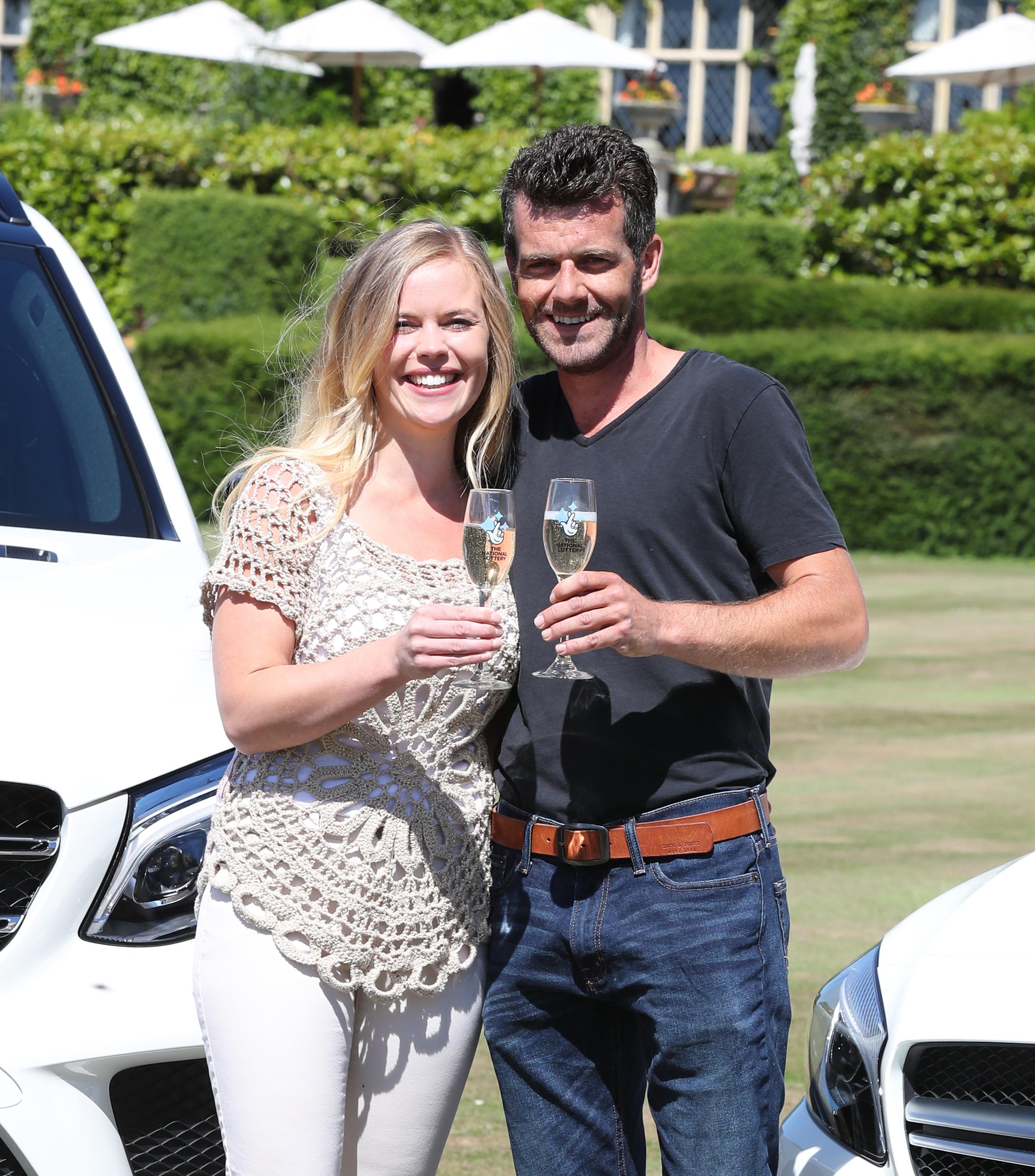 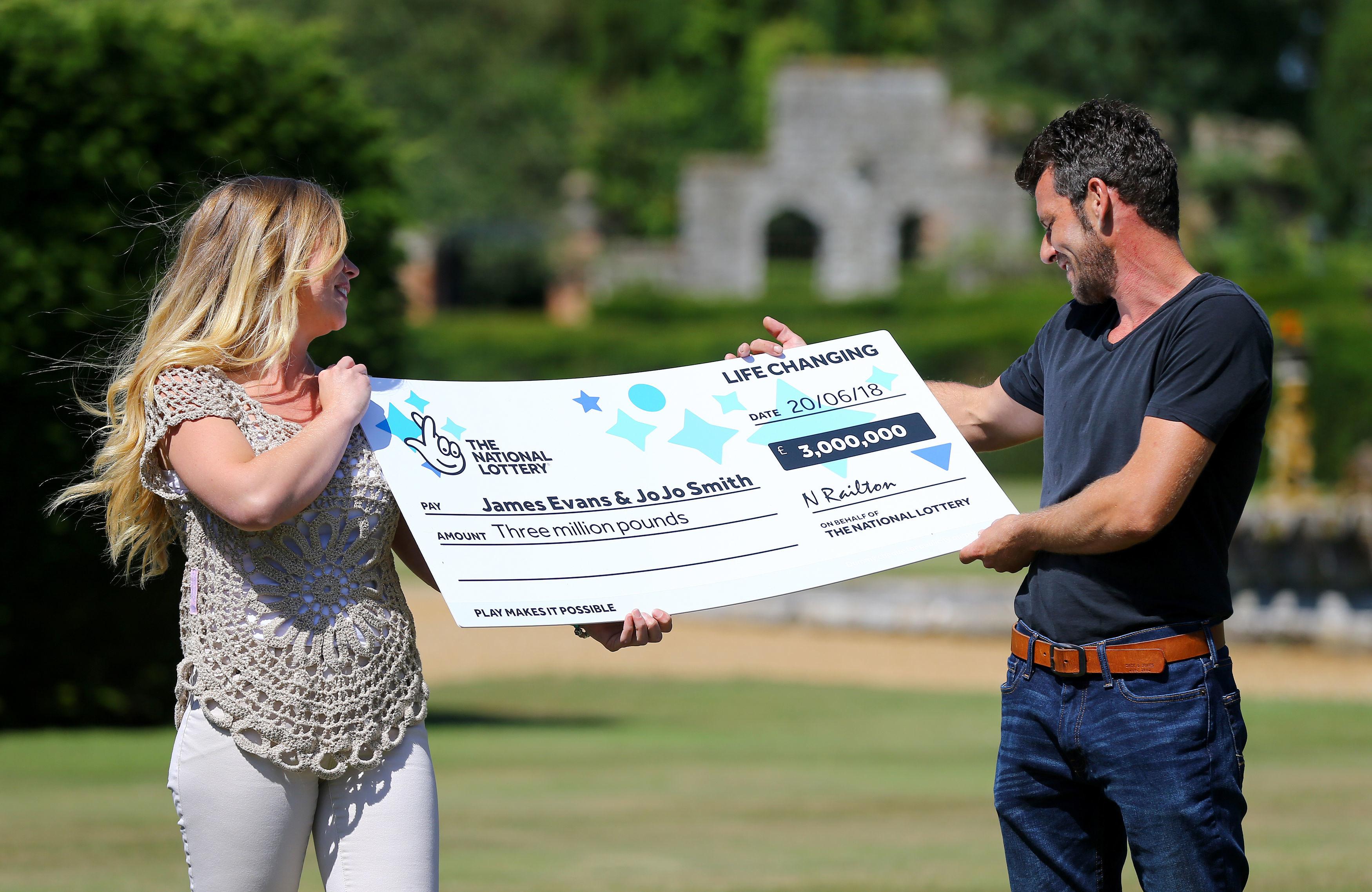 "I played one with no luck and then played the £250M Cash Spectacular scratchcard and matched the number 17.

As I revealed the winning amount I was distracted by something so didn’t really see it properly.

"When I looked back down and saw the £3mill symbol I didn’t believe it.

I have to say I’ve once before read it wrong and thought I had a big win so was a bit suss and thought my mind was playing tricks again.

"I paused and then had another look, and thankfully the £3mill was still there!”

With the win now verified and the money in the bank James is starting to believe it’s real and the pair can start thinking about the future.

James said: “We’ve always dreamt about moving to Cornwall and in fact that’s what we were slowly working towards, now thanks to the win our daydream has been fast forwarded at warp speed!

"We will start looking for a nice little farmhouse with some outbuildings and about an acre of land to call home.

"I will establish a maintenance business and JoJo a bakery in one of the little seaside villages. And I’ll finally get that new digger and trailer!”

Kindhearted James also plans to buy his mum a bungalow with his massive winnings.

And World Cup football is also featuring large in his plans.

James said: "If England make it to the finals, a few of us may also be heading to Russia but that particular adventure is in the hands of fate."

The £250M Cash Spectacular scratchcard offers a 1 in 3.04 overall chance of winning a prize.