FOOTBALL fans can bid for shirts worn by their heroes to raise money for real heroes. 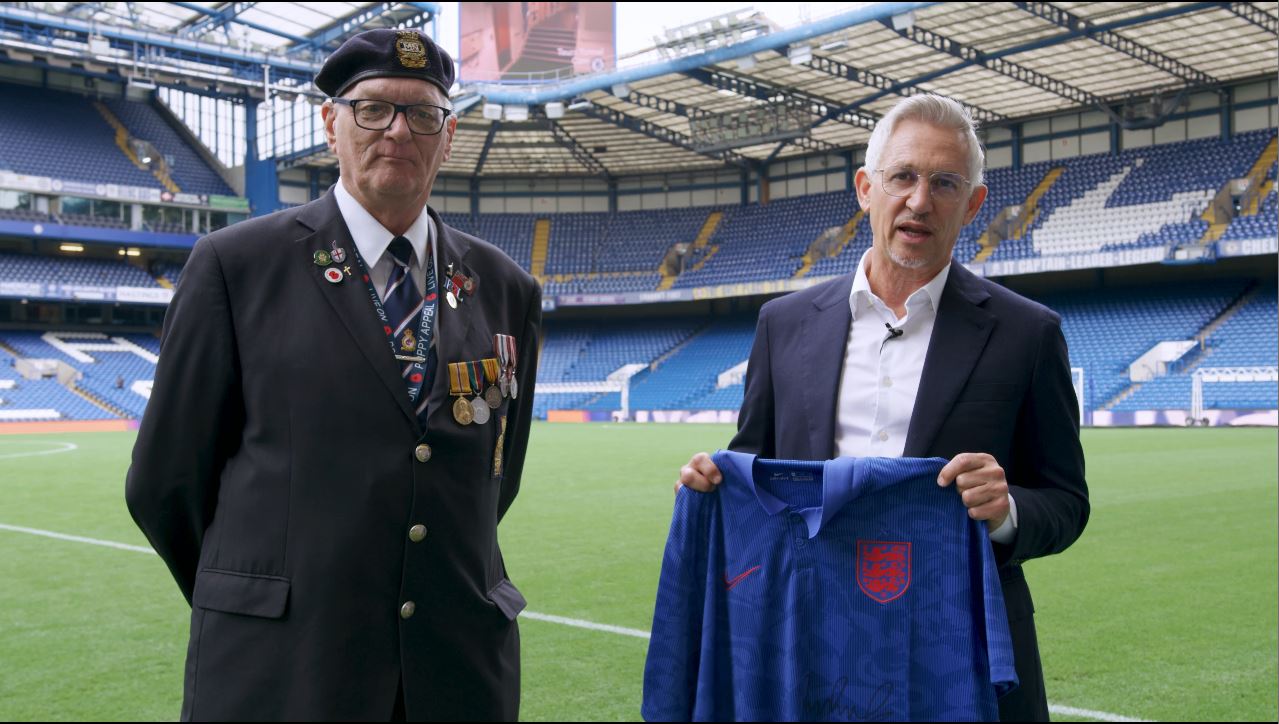 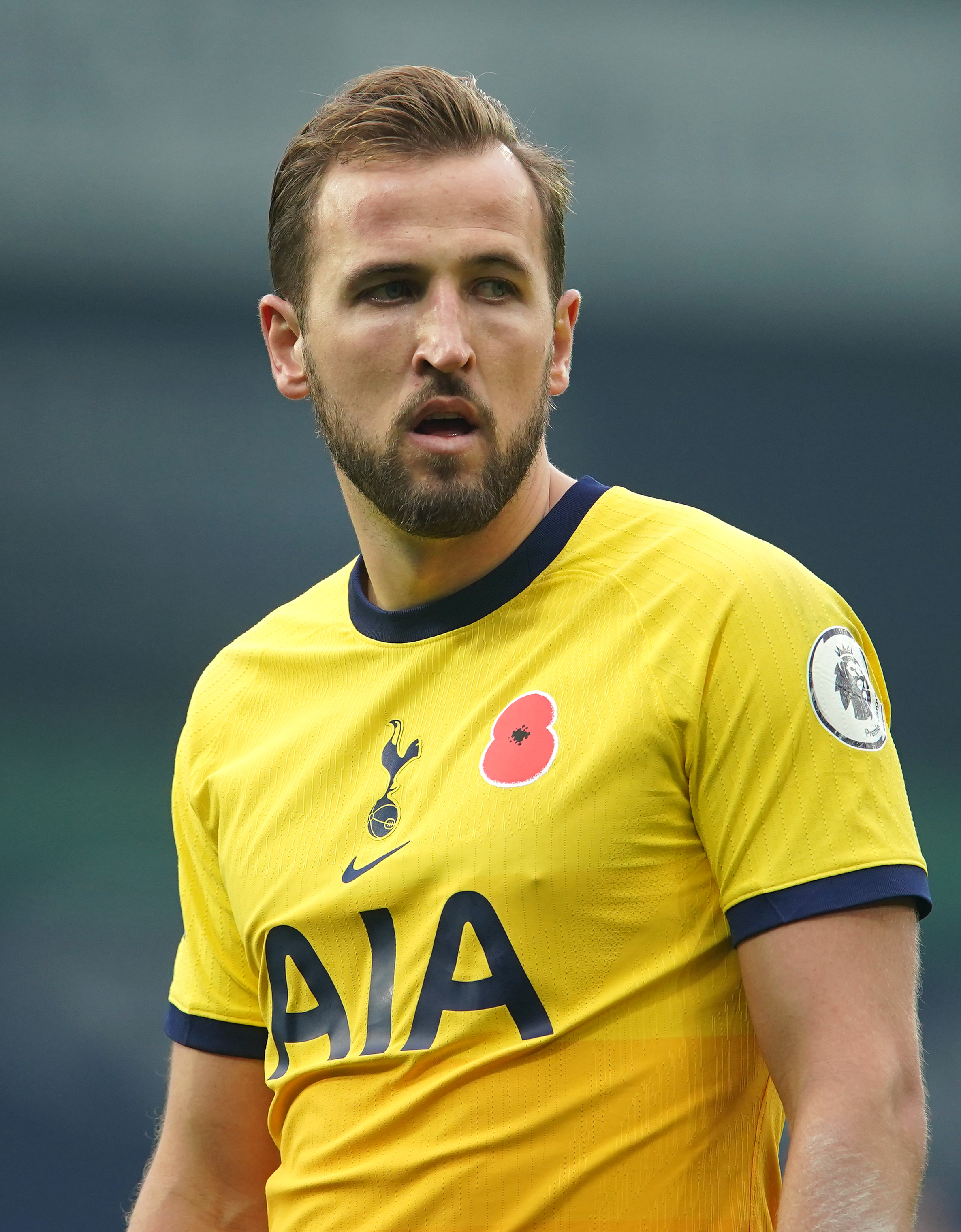 Players and clubs will be donating the shirts with poppies emblazoned on them to the Royal British Legion.

Supporters will then get the chance to bid for kit worn in top matches by the stars of the game.

Those jersies will be signed by the likes of Harry Kane and Jack Grealish.

That means fans will get the chance to own these highly prized momentoes and support a great cause.

Former England and Spurs striker Gary says: "As you may already know football clubs wear the poppy on their shirt as a show of support.

"But what you may not know is that you have the chance to keep these unique shirts for yourself.

That's right, clubs and players across the country will kindly donate those worn and signed shirts to the Royal British Legion for you to bid on

"Clubs and players across the country will kindly donate those worn and signed shirts to the Royal British Legion for you to bid on."

To get the chance to pull on the number of your favourite player go to matchwornshirt.com/poppy and put in a bid.

The auctions will take place in November and December.

Premier League players will sport the red flowers on their tops this weekend and next.

The whole nation is encouraged to buy a poppy ahead of Remembrance Day on November 11.

Gary says: "This poppy serves as a symbol of hope, respect and remembrance." 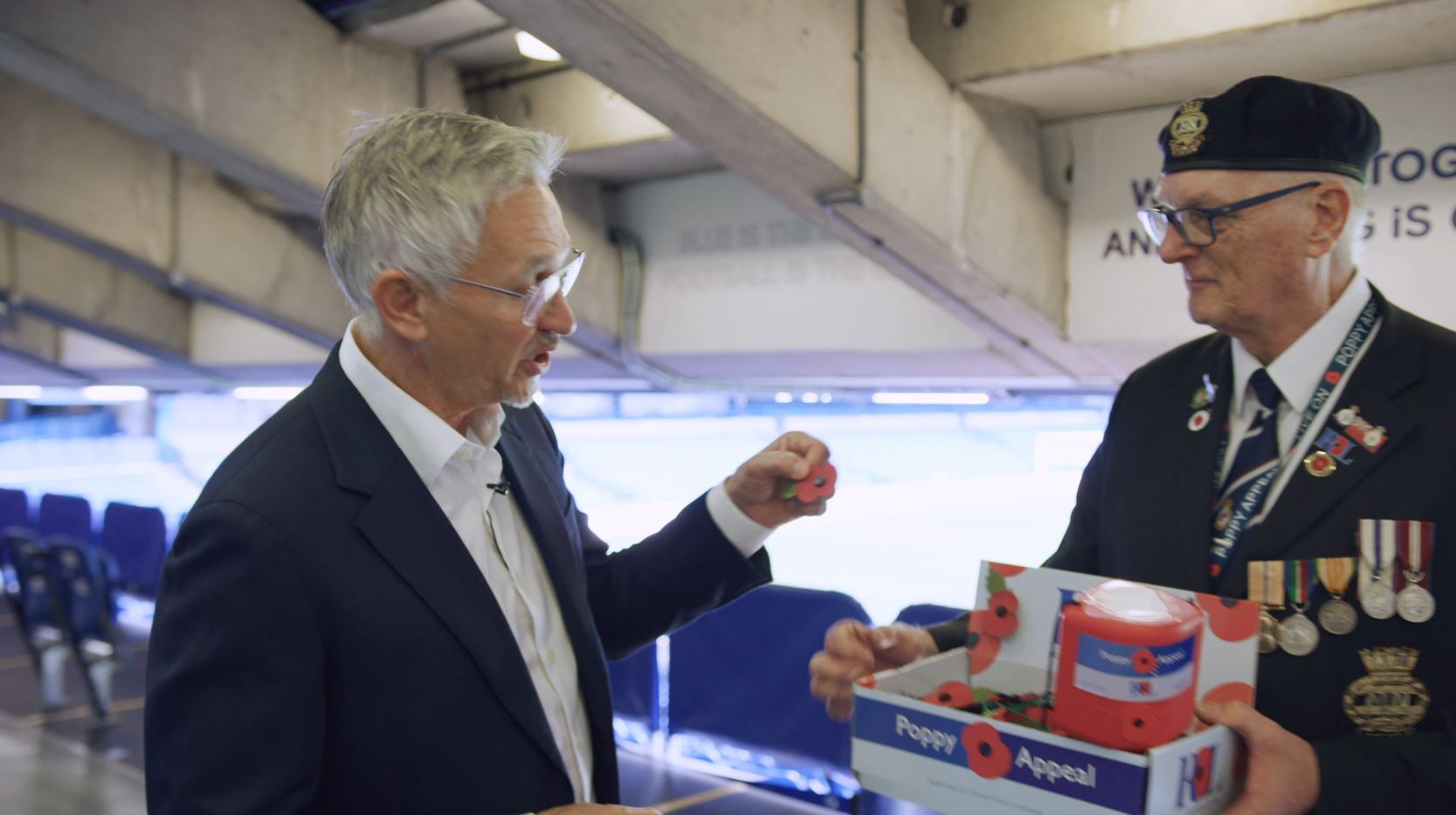 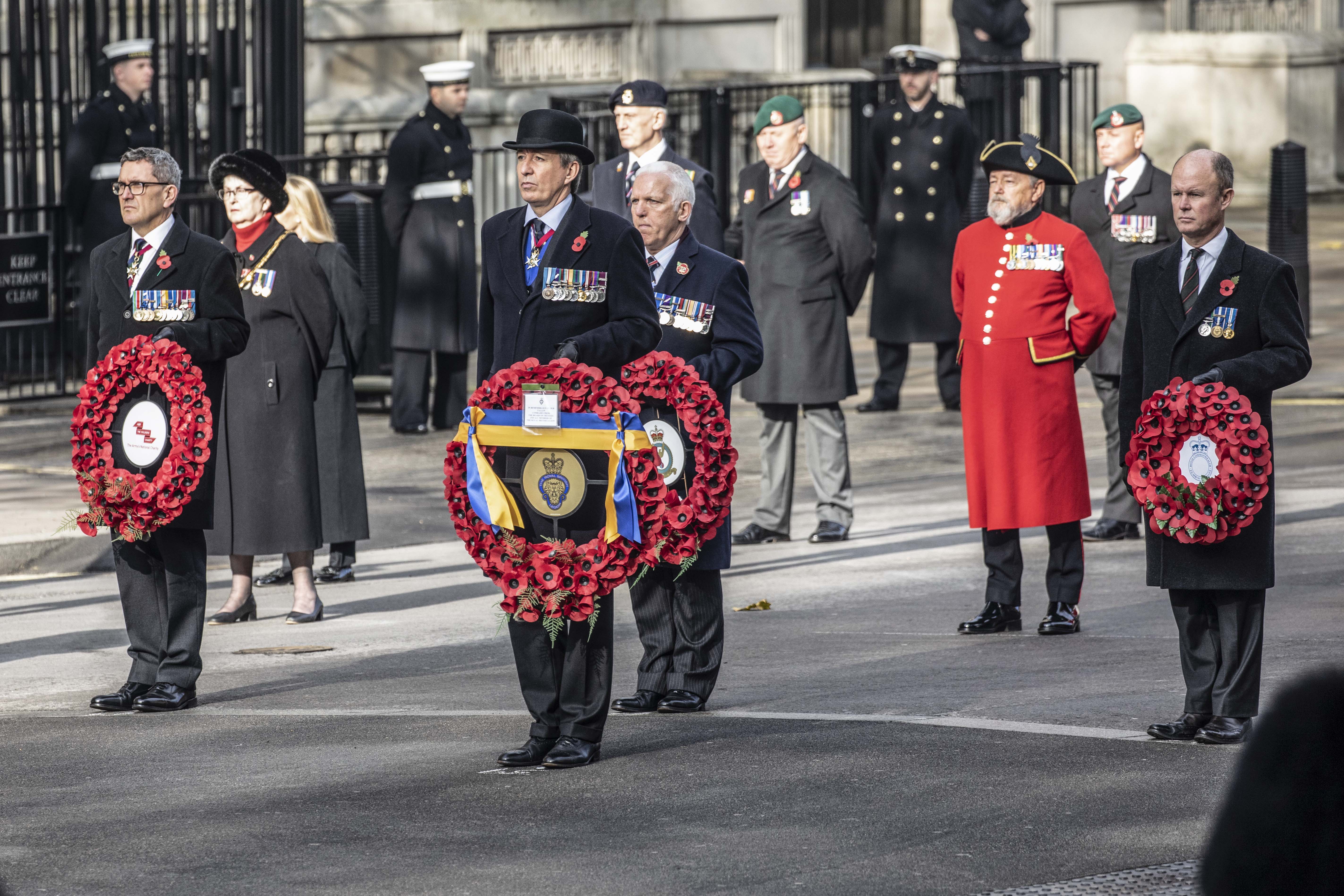