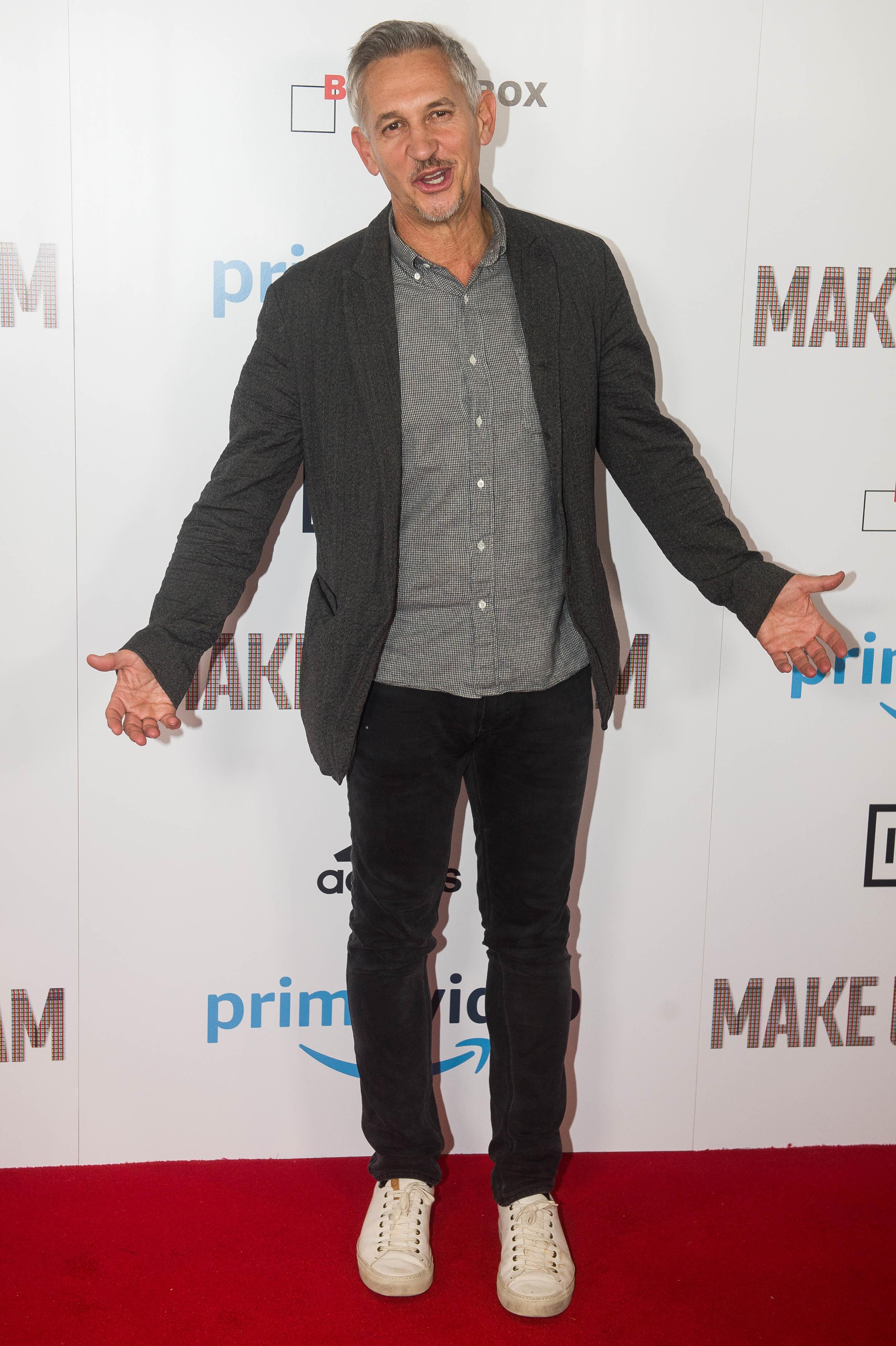 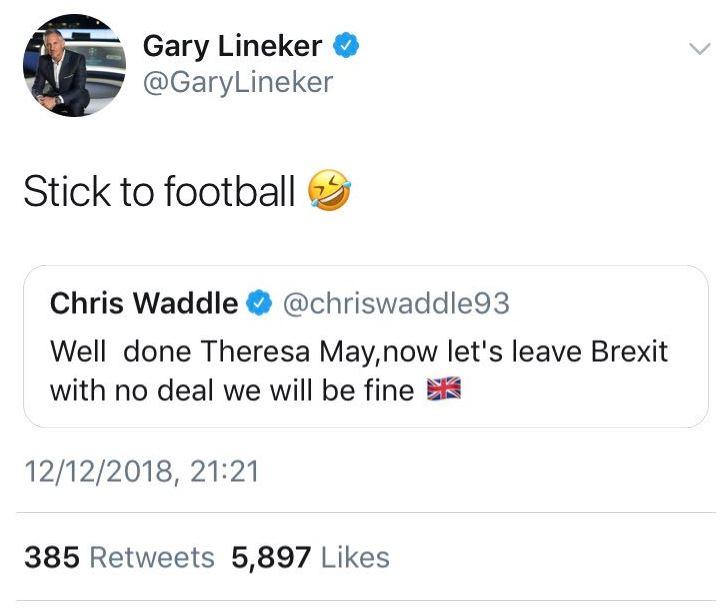 But Remainer Gary Lineker hit back – calling on his ex-teammate to "stick to football".

The barney delighted fans as other ex-players including Peter Shilton and Peter Reid also got stuck in.

He tweeted: "Have been so impressed with @Jacob_Rees_Mogg @Conservatives @itvnews with interviews in the last few days. 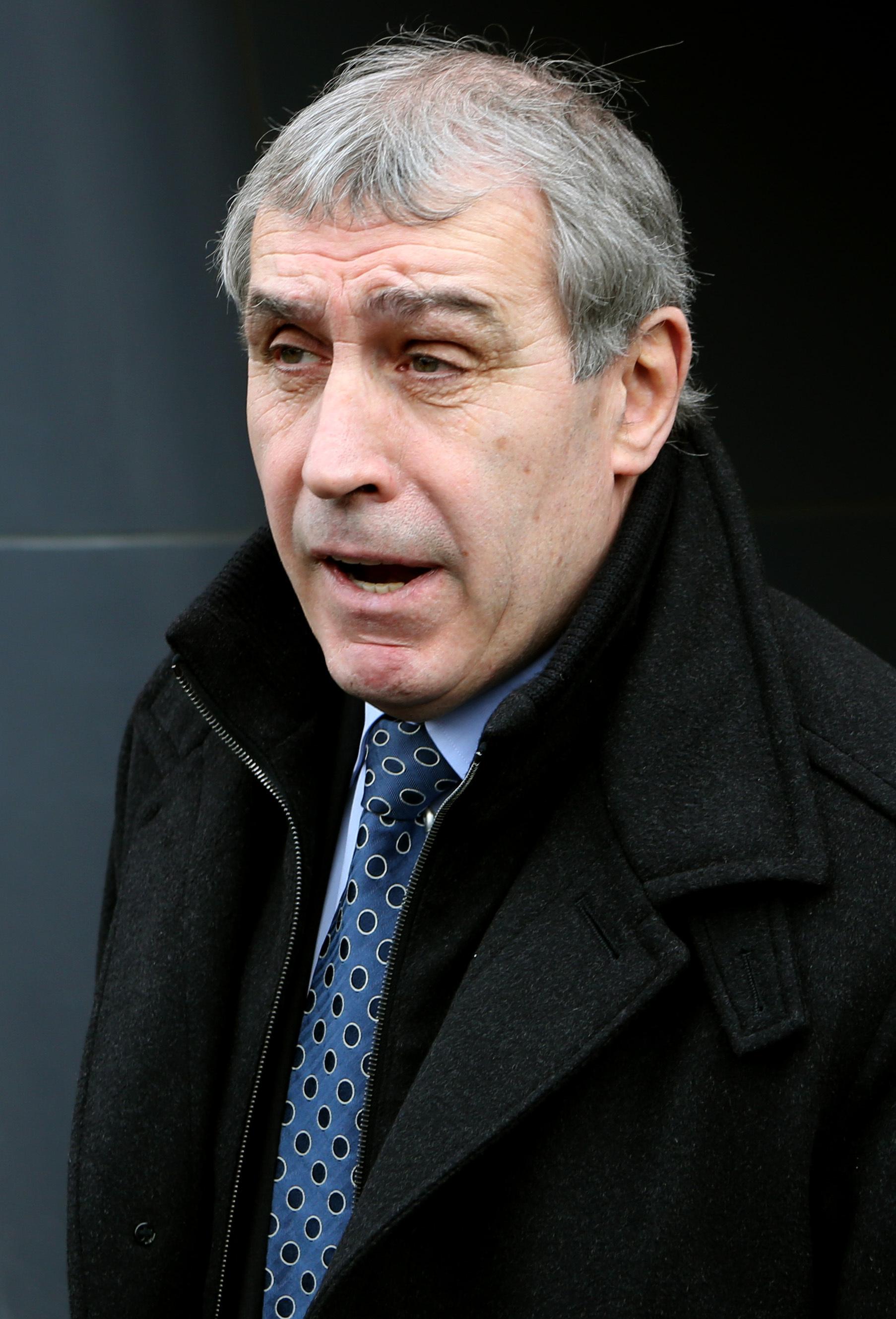 "He really knows what he is talking about and puts it across in a calm and calculated manner!"

Mr Lineker – who's campaigned for a second EU referendum – replied: "What’s that old saying? You should never see a tweet from your heroes?"

And former player and manager Peter Reid joked: "I’ll agree to disagree on that one Goalie. He’s loopy, doesn’t know his a**e from his elbow."

Mr Waddle praised the PM after she won last night's confidence vote, saying: "Well done Theresa May, now let's leave Brexit with no deal we will be fine." 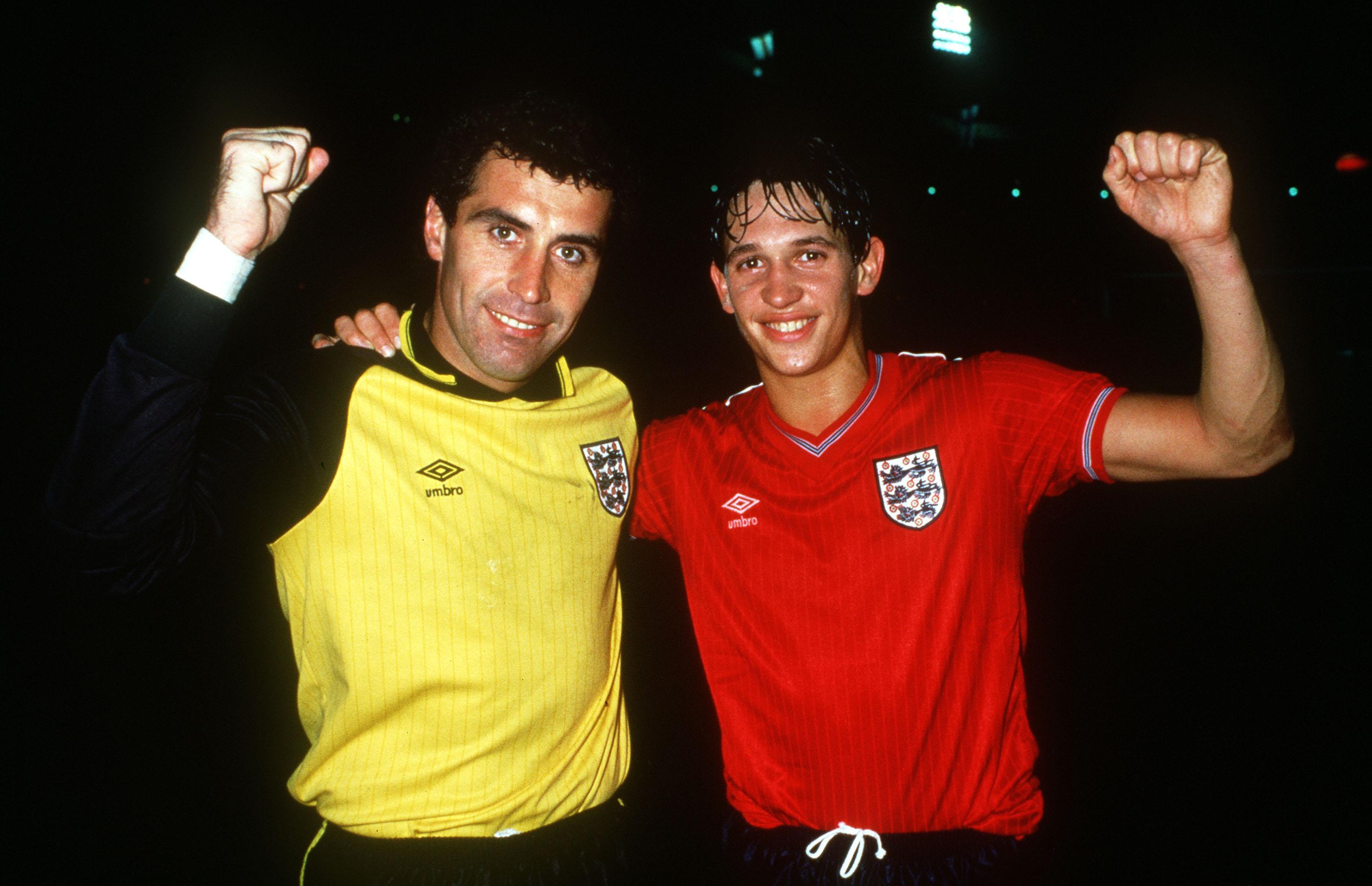 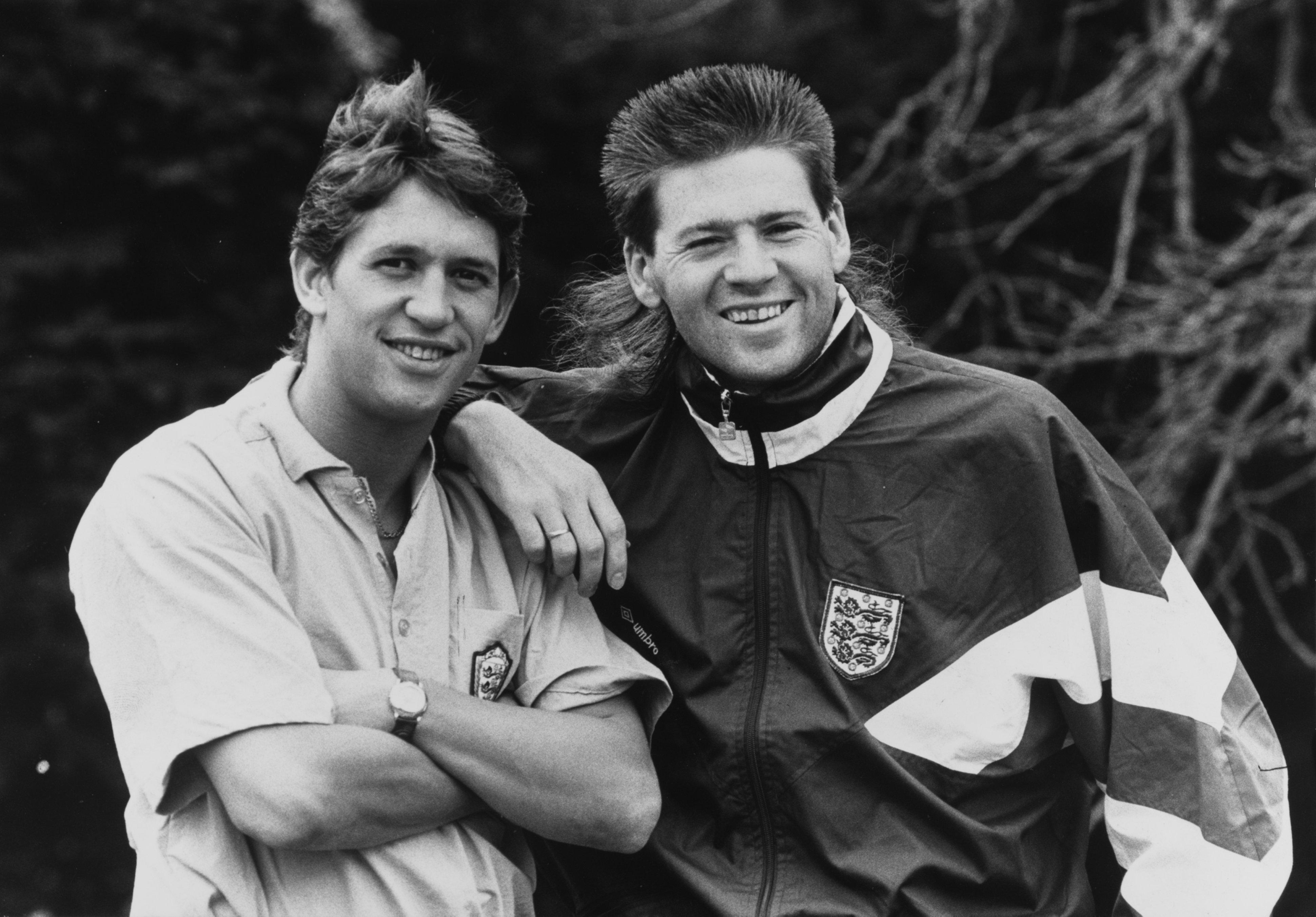 He later deleted his tweet after being trolled by Remainers.

Mr Lineker, Mr Waddle and Mr Shilton played in Italy together during the 1990 World Cup – the last time England reached the semi-finals before this year.

This morning Sam Allardyce put his oar in and blasted the whole Government, telling talkSPORT: "Get them out! Absolute disgrace!"

Cricket legend Michael Vaughan also got involved in the political debate, saying: "Give me a Donald Trump style leader over any of our leaders any day of the week."

Mrs May secured her future last night by winning a vote of her MPs, but with more than 100 opposing her she will struggle to get her Brexit deal through Parliament.