BBC bosses revealed their best-paid stars – with Zoe Ball, Vanessa Feltz and Claudia Winkleman also featuring in the list amid the row over the gender pay gap at the firm.

His salary is almost five times higher than the nearest woman on the list.

Former Radio 2 DJ Chris Evans is still on the list, with around £1.25 million, as he only quit his Breakfast Show in December.

Graham Norton completes an all-male trio at the top, pocketing between £610,000 and £614,999 for payments for his Radio 2 presenting job and “a range of programmes and series”, not including his chat show. 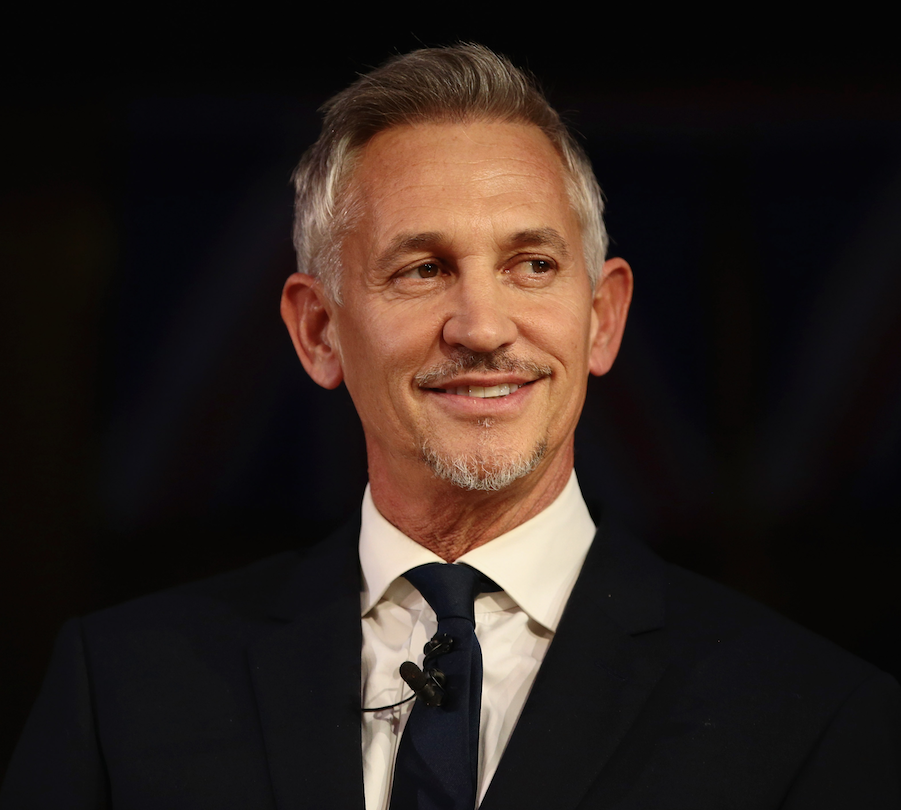 “How can the BBC justify giving so many sky high salaries?”

The figure for her salary will rise next year as she only started her job in January.

Claudia Winkleman is now in the top 10 – as other big-name stars such as Today presenter John Humphrys have taken pay cuts.

But her salary, of around £370,000, does not include payments for Strictly Come Dancing. 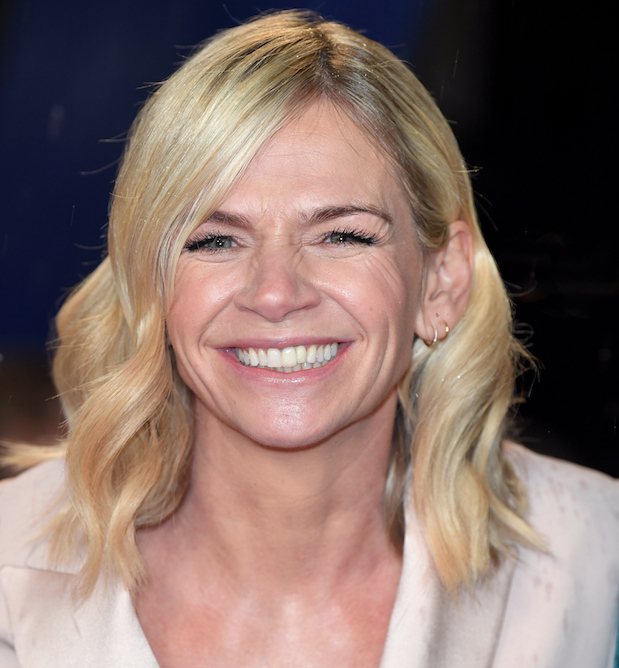 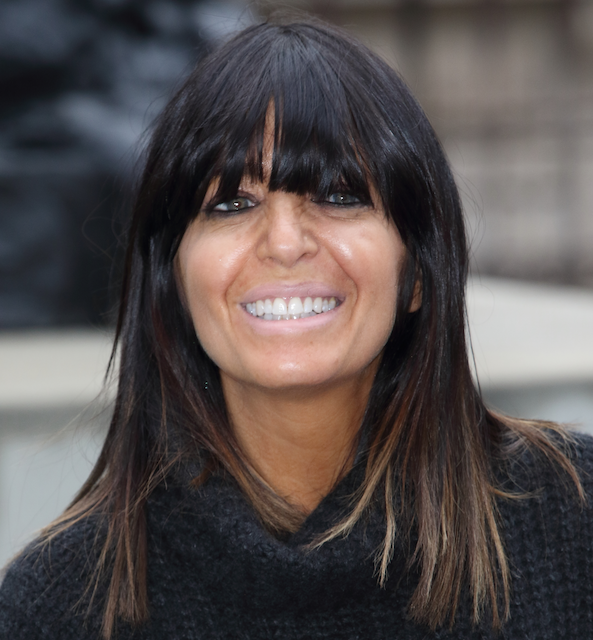 Vanessa Feltz completes the list of three women in the top 10, with around £355,000 for work on Radio 2 and Radio London.

Men in the top 10 include TV newsreader Huw Edwards, who has taken a pay cut and is now on around £490,000 and fourth in the list.

But Match Of The Day pundit Alan Shearer’s listed salary has gone up. 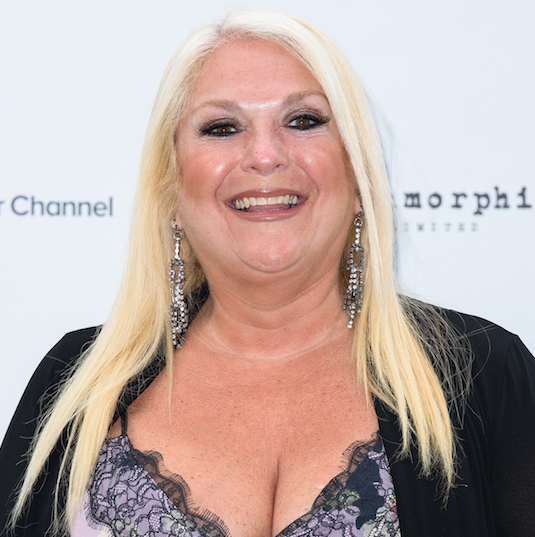 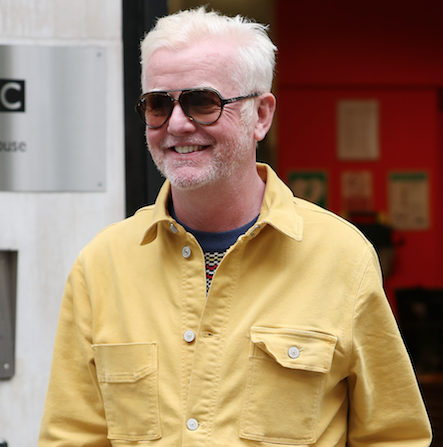 The figures are the first salary disclosures since the BBC announced it would be scrapping the universal free TV licence for over-75s – a move pushed onto them by the Tories.

And they came after the BBC’s director-general said the public backs the broadcaster giving high salaries to “big stars” because they are “talented and entertaining”.

He said: “When we first published the figures for top talent, there was a 75:25 split between men and women. 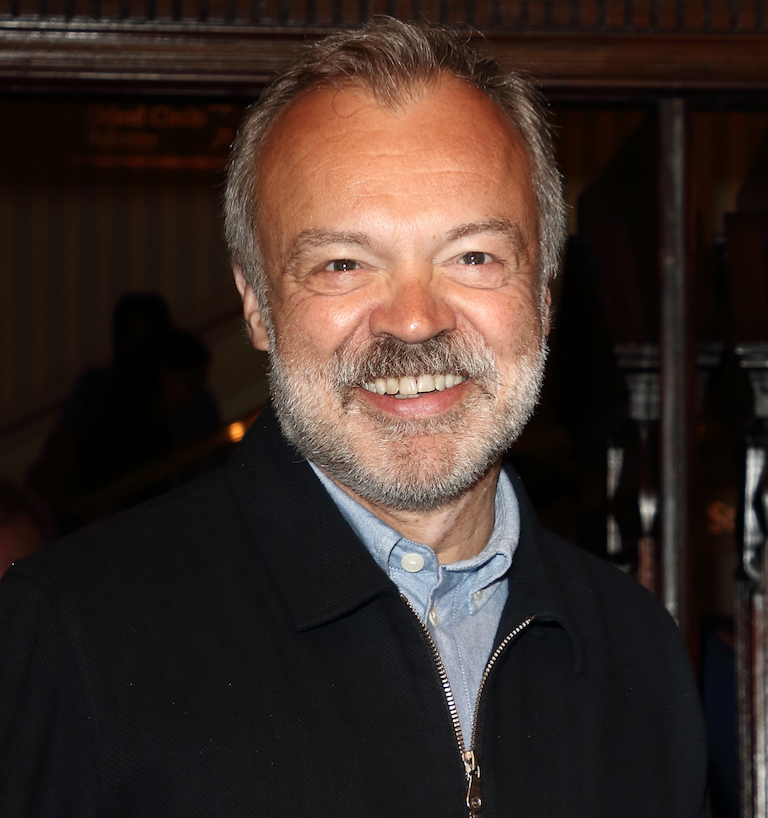 He said the broadcaster was “holding our own against the big streaming giants”.

Citing “record levels of efficiency”, he said: “The decision to continue funding free TV licences for over-75s on pension credit makes it all the more important that the BBC does everything possible to help itself financially.”

The BBC announced that free licences will be restricted to over-75s who claim pension credit from June 1 next year.

Stars such as Len Goodman and Dame Esther Rantzen have criticised the end of the universal payments, and many have urged the Government to commit to the funding. 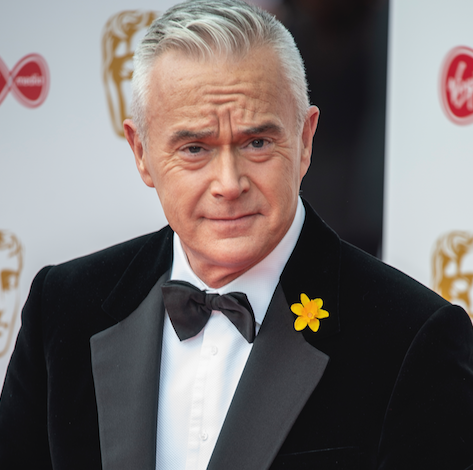 Speaking at a press conference to address questions about the annual report, BBC chairman Sir David Clementi said the corporation had to balance “what is fair for older and for all audiences” when it came to licence fees for over-75s.

Sir David added that he had seen the decision “characterised in some quarters as a BBC decision to end the over-75 concession, it’s not true”.

He explained: “The BBC has never paid for this concession, it’s always been the Government that has delivered the funding and it is the Government who ended that funding, not the BBC.

“The reality is that any concession is paid for by those who do pay the licence fee on behalf of those who don’t. We have an obligation to be fair to both groups.” 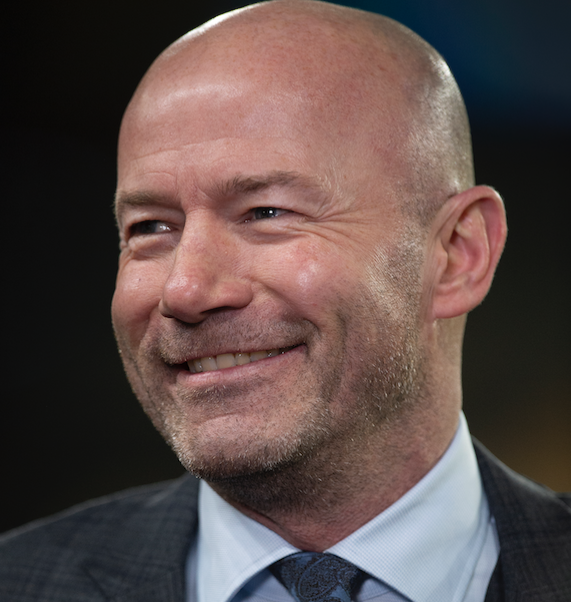 He said: “You know, the sums don’t add up. It is clear in this report that even if we employed no stars paid more than £150,000 per annum that would save around £20 million, a fraction of the £745 million a year and rising we would need if we extended the concession to all.

In a statement, the Taxpayers’ Alliance said: “”After announcing that many pensioners will now be forced to pay the dreaded TV tax, you’d think the BBC would have shown more respect to taxpayers by cutting back on unnecessary spending.

“How can the BBC justify giving so many sky high salaries – that most licence-fee payers can only dream of – when whacking up charges on older people?

“The licence fee is outdated and the BBC must move into the 21st century, learning lessons from successful services like Netflix.”