Gas prices in the U.S. have fallen for 70 days straight to a national average of $3.89 a gallon, according to AAA.

But consumers shouldn’t be lulled into thinking this streak will last through the end of the year. And one energy trader says prices at the pump are set move higher again – especially into the fall and winter months.

“Even if demand dips [for gasoline], supply will dip with it, and I don’t see a significant pullback,” Babin said. “If anything, I think that gasoline prices on the national average will probably rise from here.”

First, Babin notes the Biden administration’s release of oil reserves from the Strategic Petroleum Reserve is set to end in November. Second, Europe is due to increase sanctions on Russia in December. Both could cut oil supply, pushing prices higher and rippling through to gasoline. 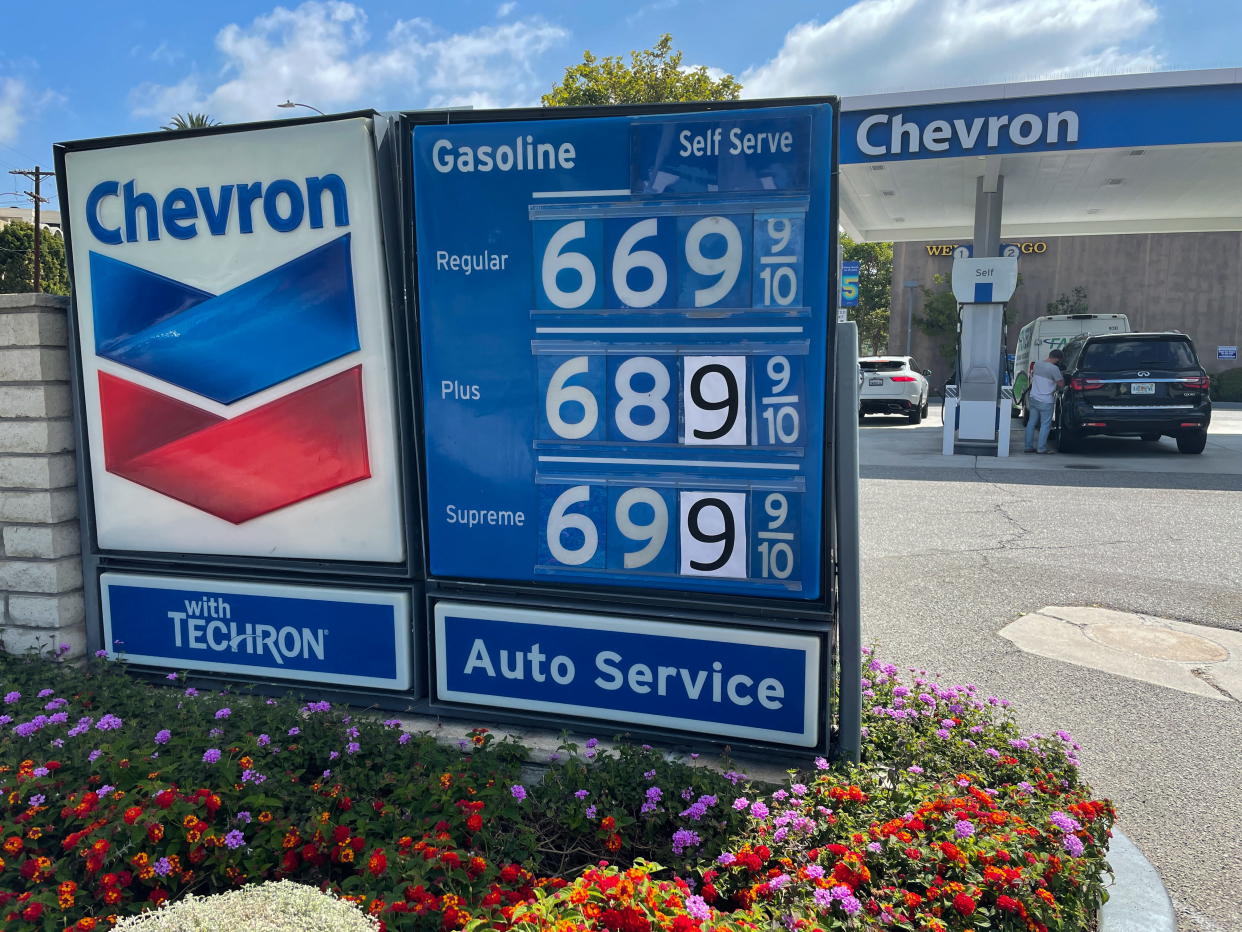 All of this will coincide with heating oil season in North America. Besides seasonal demand for the fuel, it’s more profitable for refiners to produce than gasoline, Babin said, so they’ll be more inclined to make crude into heating oil.

The recent decline in gasoline prices has given a lift to consumer confidence, although the correlation to consumer spending has been less clear. And still, retail gasoline remains 23 percent higher than this time last year.

Underlying WTI crude oil has been rebounding from its low around $86.50 last week, following a two-month slide that coincided with the bounce in stock prices. The rise was further fanned Tuesday by comments from Saudi Oil Minister Prince Abdulaziz bin Salman that indicated the oil-rich nation would be willing to cut production to support prices.

“Saudi Arabia was sending a little reminder note to both the markets and the United States that they are the central banker to crude, and they can make market-moving decisions,” Babin said. Babin noted these comments also reassured oil traders concerned a potential Iran nuclear deal would lead to more oil supply on the market and depress prices.

Babin is not alone in her view that crude oil prices will rise into the end of the year. The consensus of analysts surveyed by Bloomberg is that oil will end the fourth quarter at $100 a barrel. Truist’s Neal Dingmann told Yahoo Finance Live even before the Saudi jawboning that he sees prices spiking to as high as $110 a barrel early next year.

As Bloomberg Opinion columnist Javier Blas wrote following bin Salman’s comments, $100 just got a lot more likely – if the house of Saud has anything to do with it: “Call it a price floor, the return of the OPEC+ put or, simply, a line in the sand. Whatever its name, Riyadh’s intervention indicates a preference to keep oil near $100.”

Julie Hyman is the co-anchor of Yahoo Finance Live, weekdays 9am-11am ET. Follow her on Twitter @juleshyman, and read her other stories.

Click here for the latest stock market news and in-depth analysis, including events that move stocks

Download the Yahoo Finance app for Apple or Android