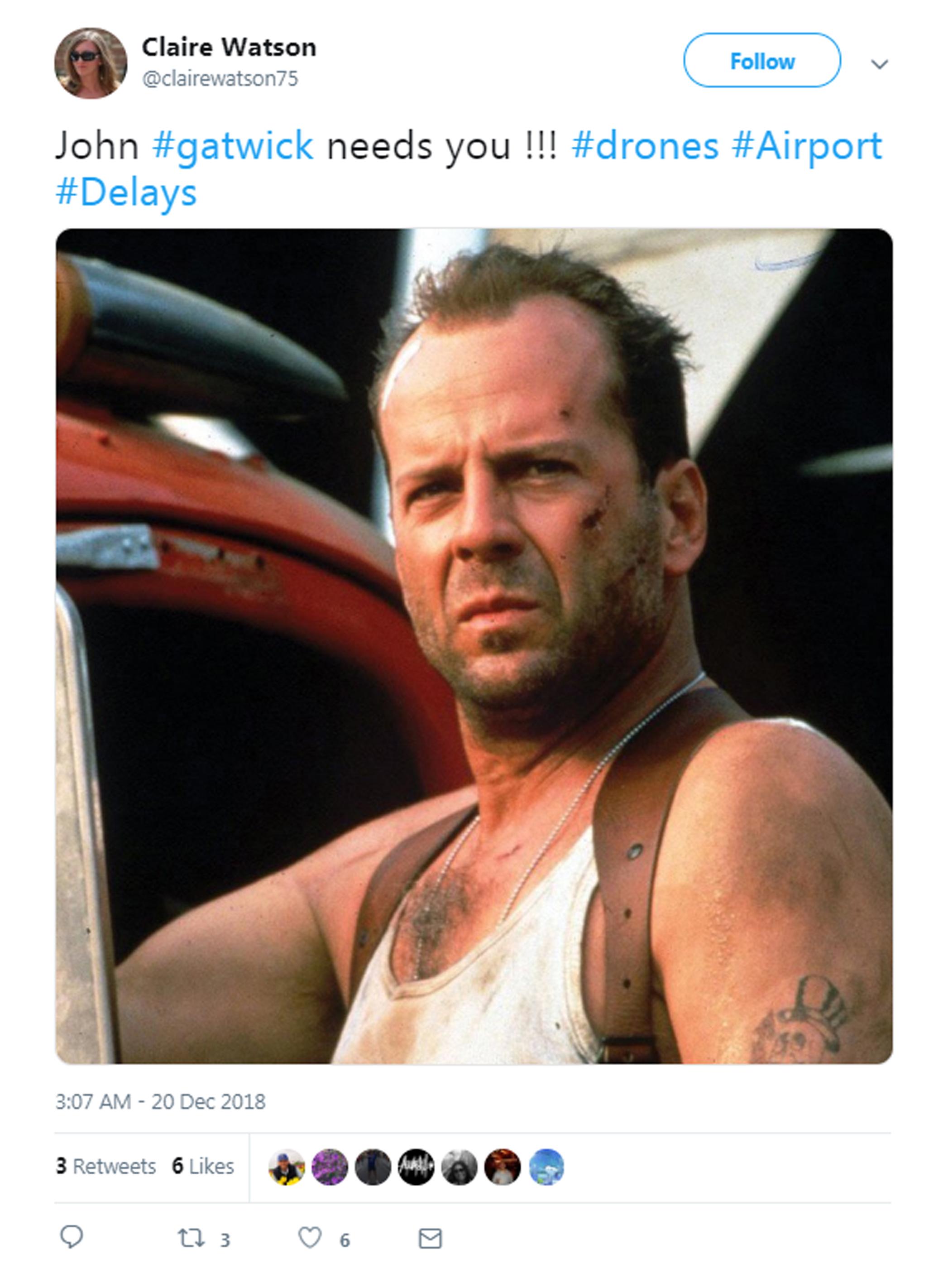 Even elite ARMY troops have been called in to assist cops in hunting down the drones that have left furious passengers stranded inside grounded planes for up to six hours.

But in an emergency situation such as this, Brits just could not resist seeing the funny side, posting their sarcastic interpretations of the deadlock.

One of the tweets references the Hot Fuzz scene in which Simon Pegg and Nick Frost's characters chase down a swan in a sleepy English village.

Another mockingly called upon Bruce Willis's character in Die Hard, John McClane to come to the rescue. 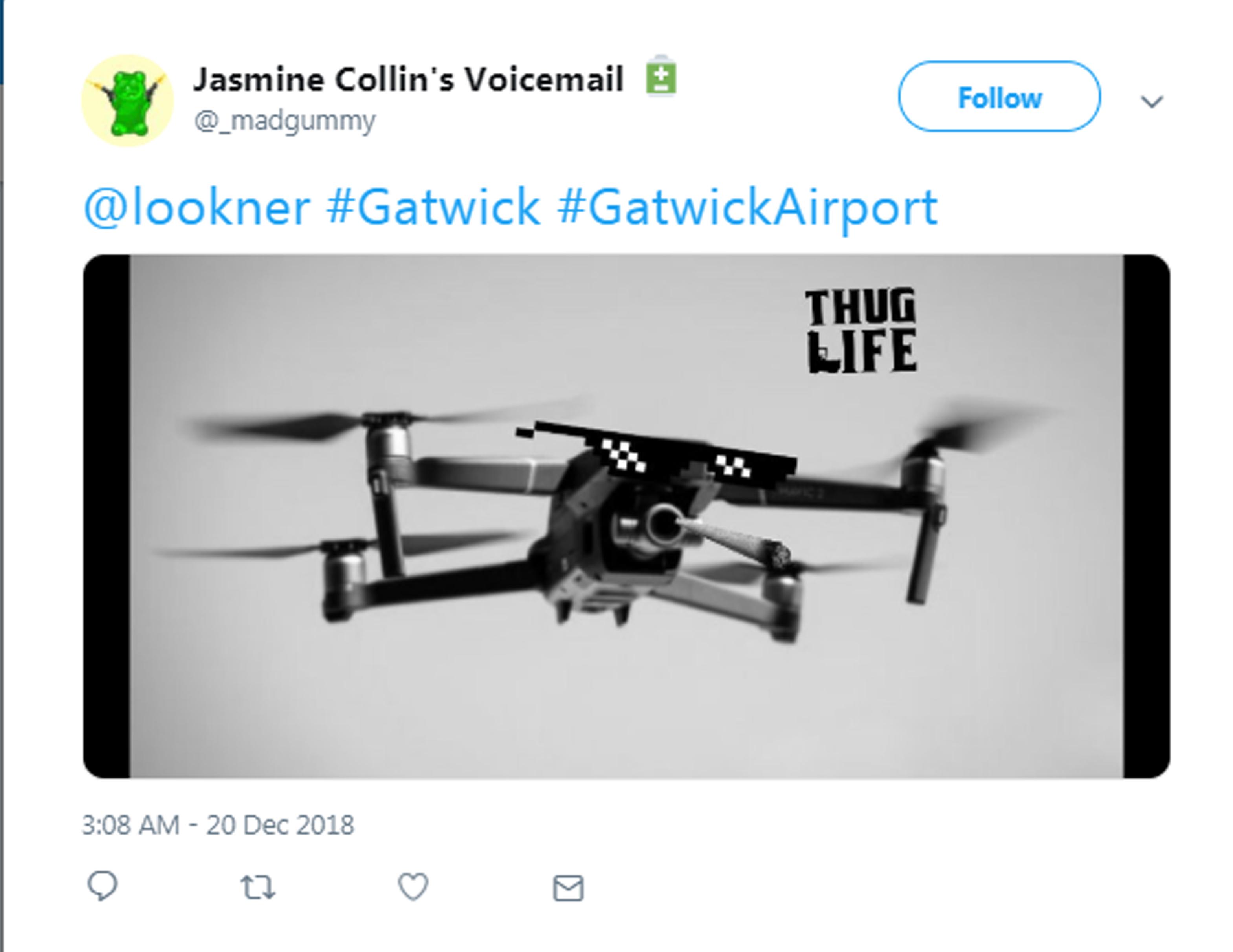 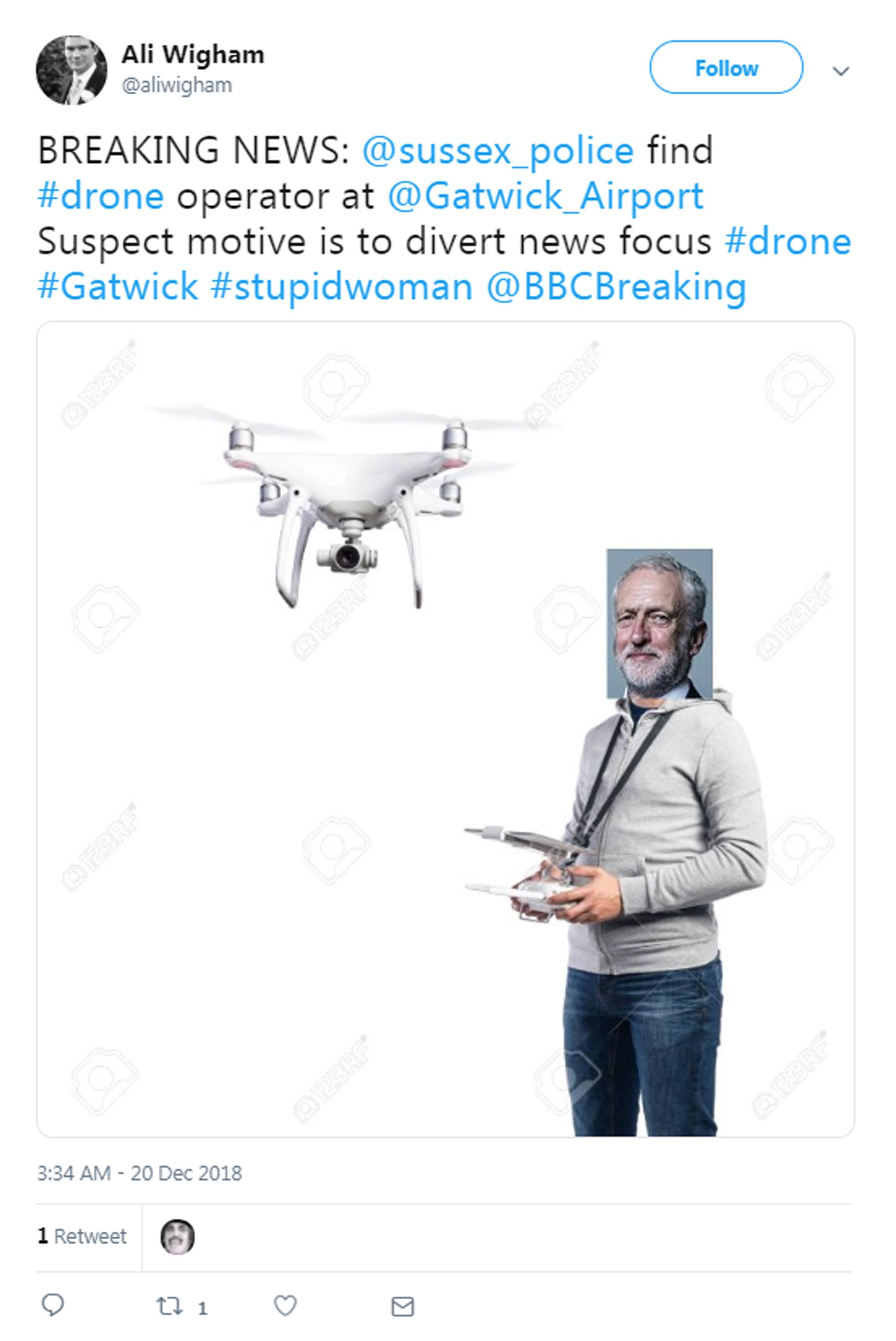 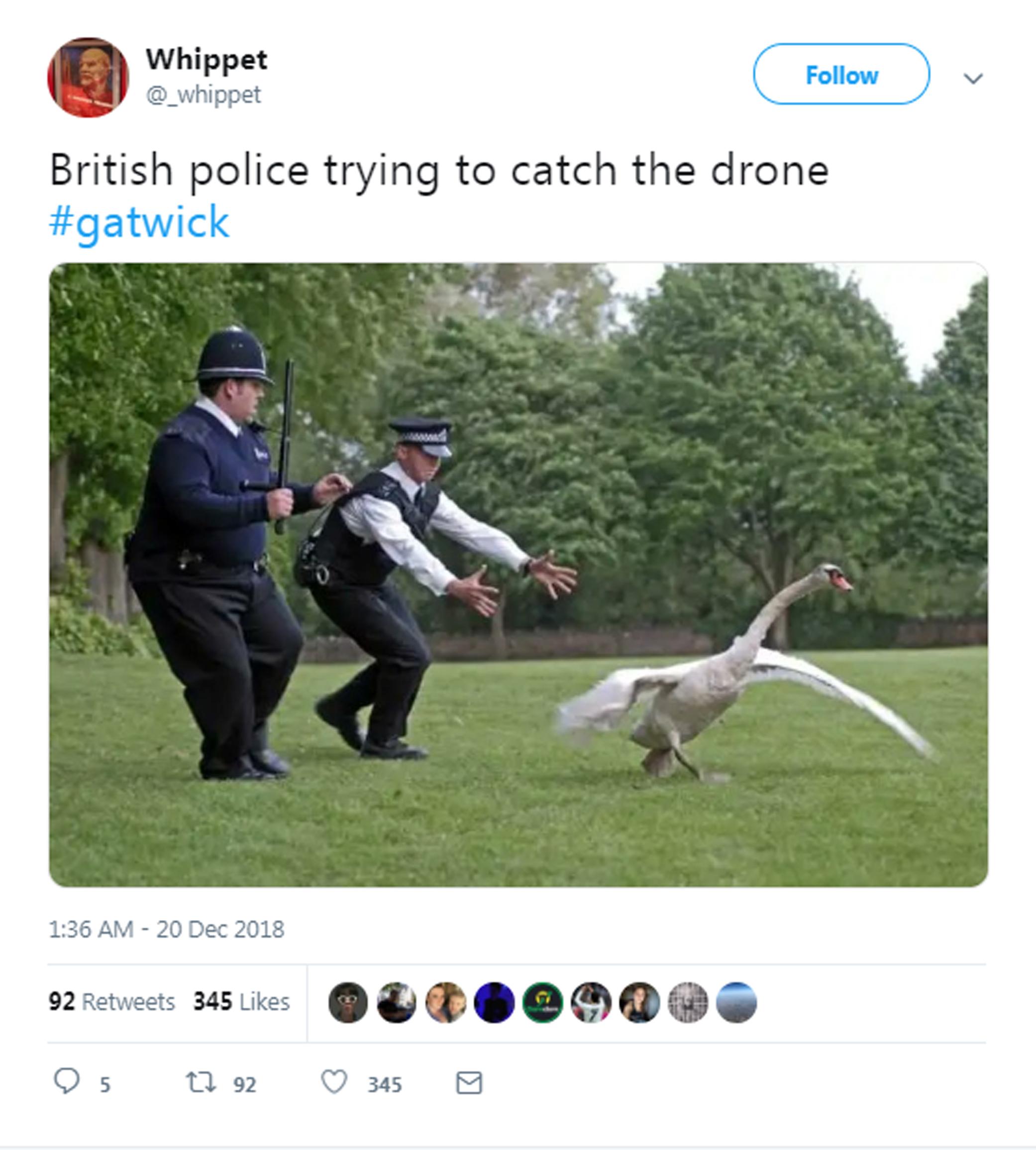 CATch Me If You Can 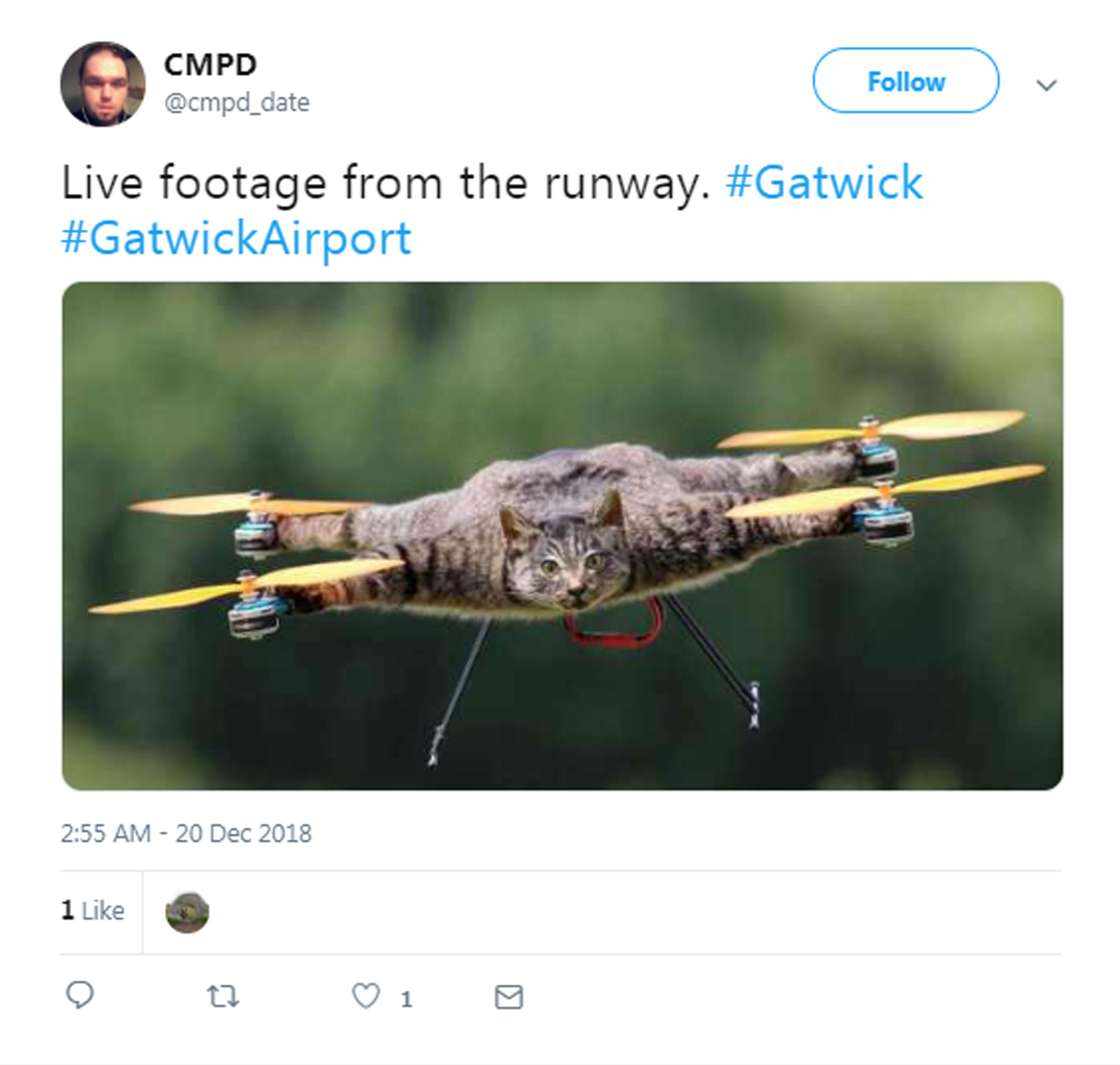 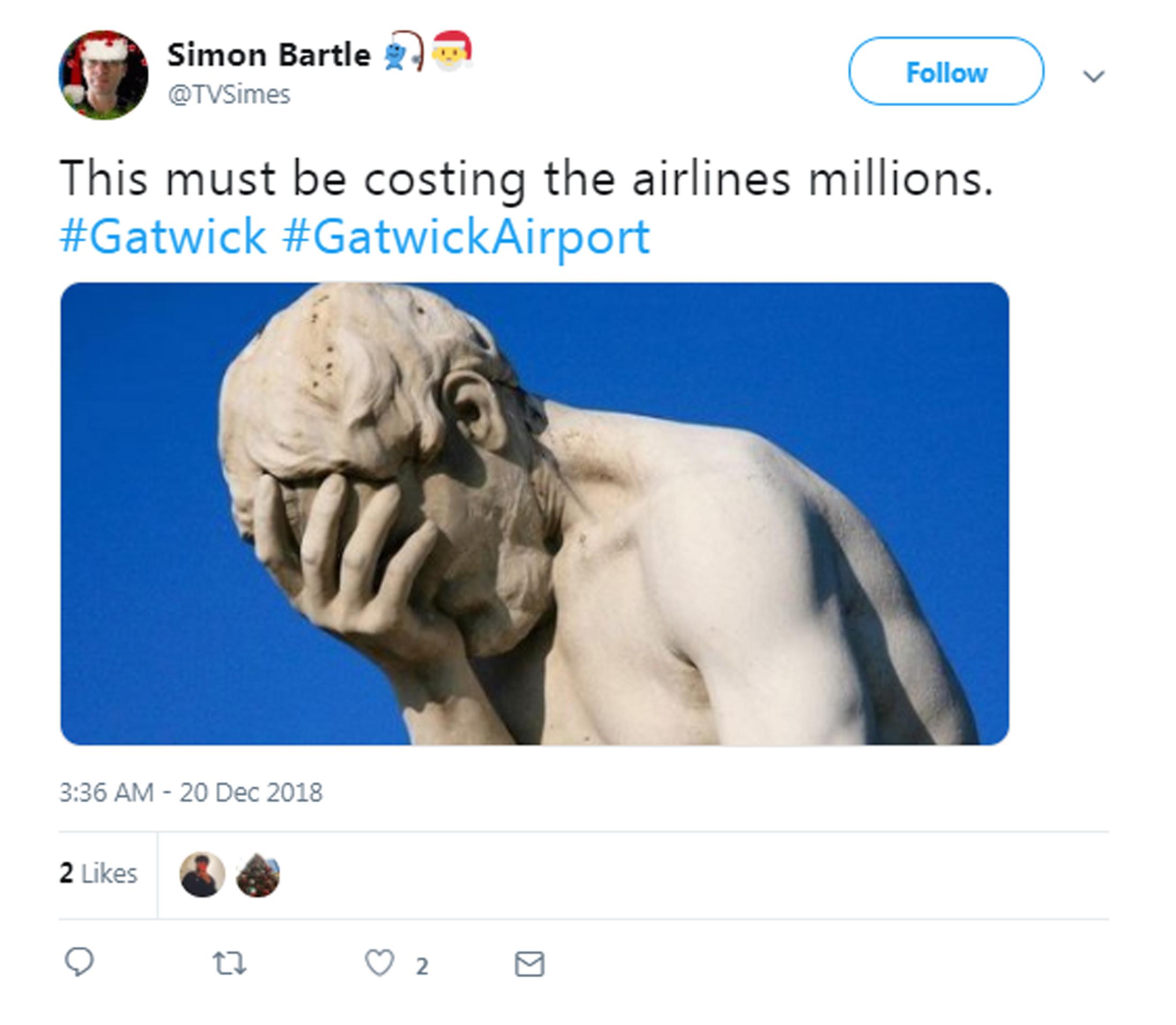 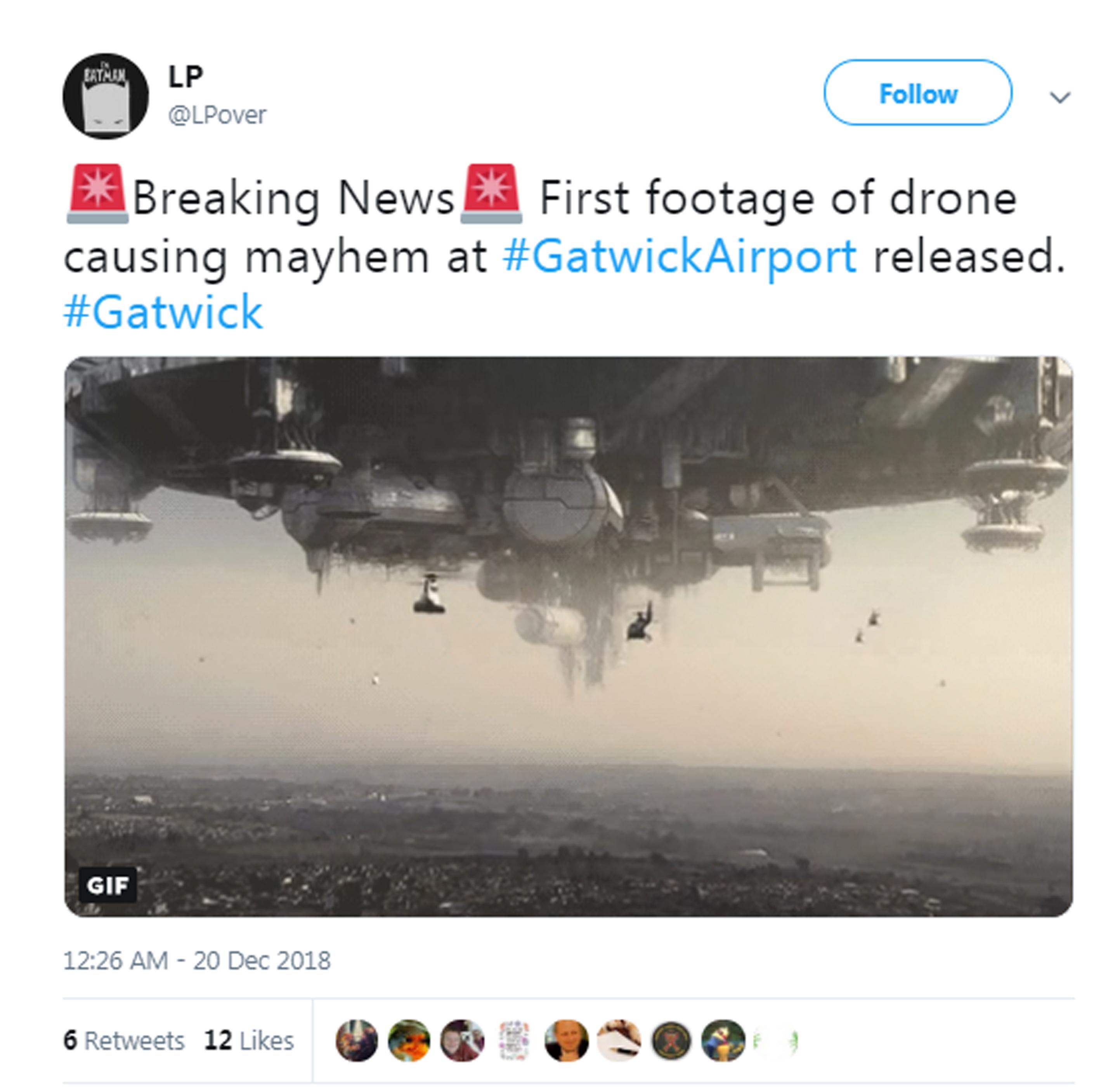 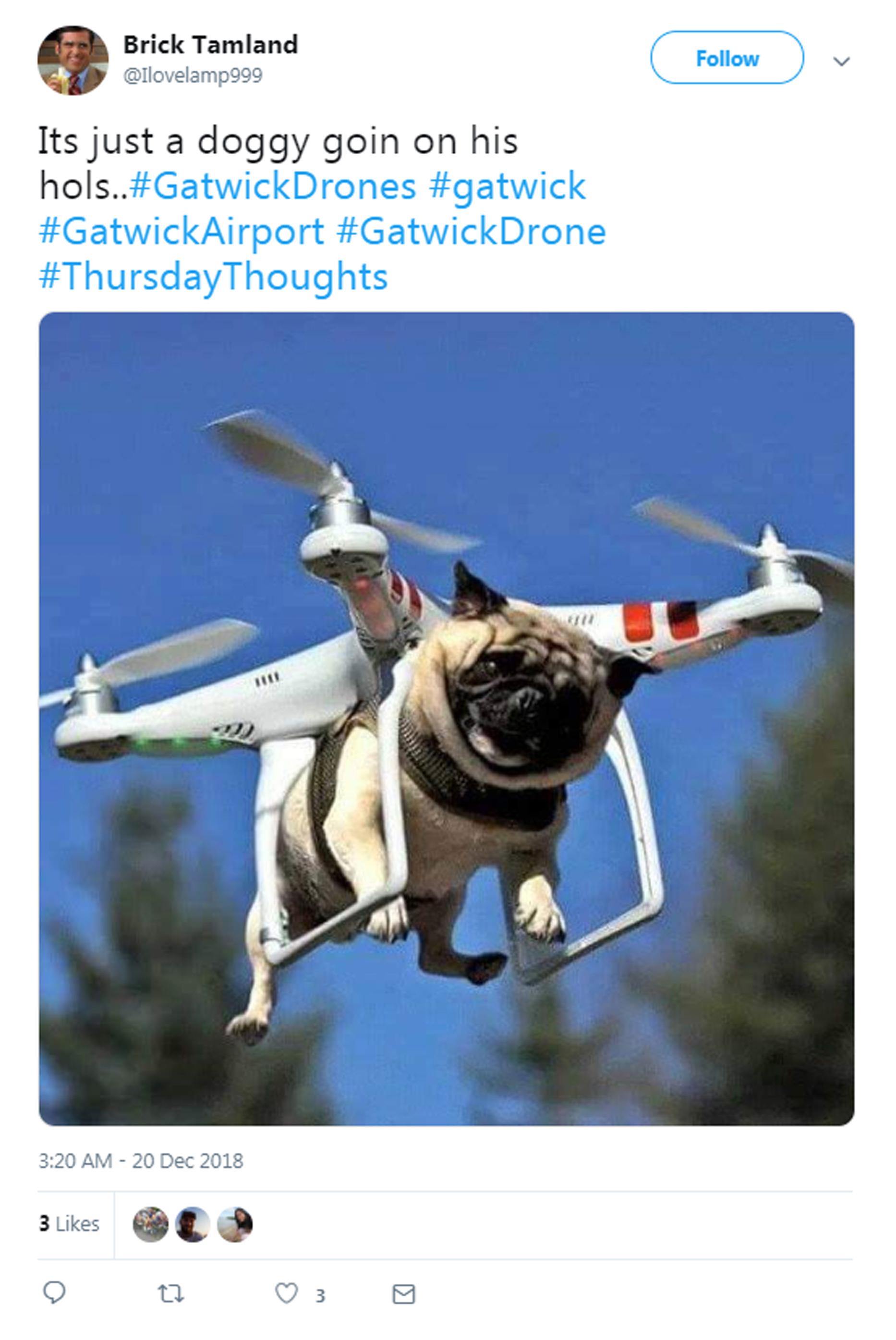 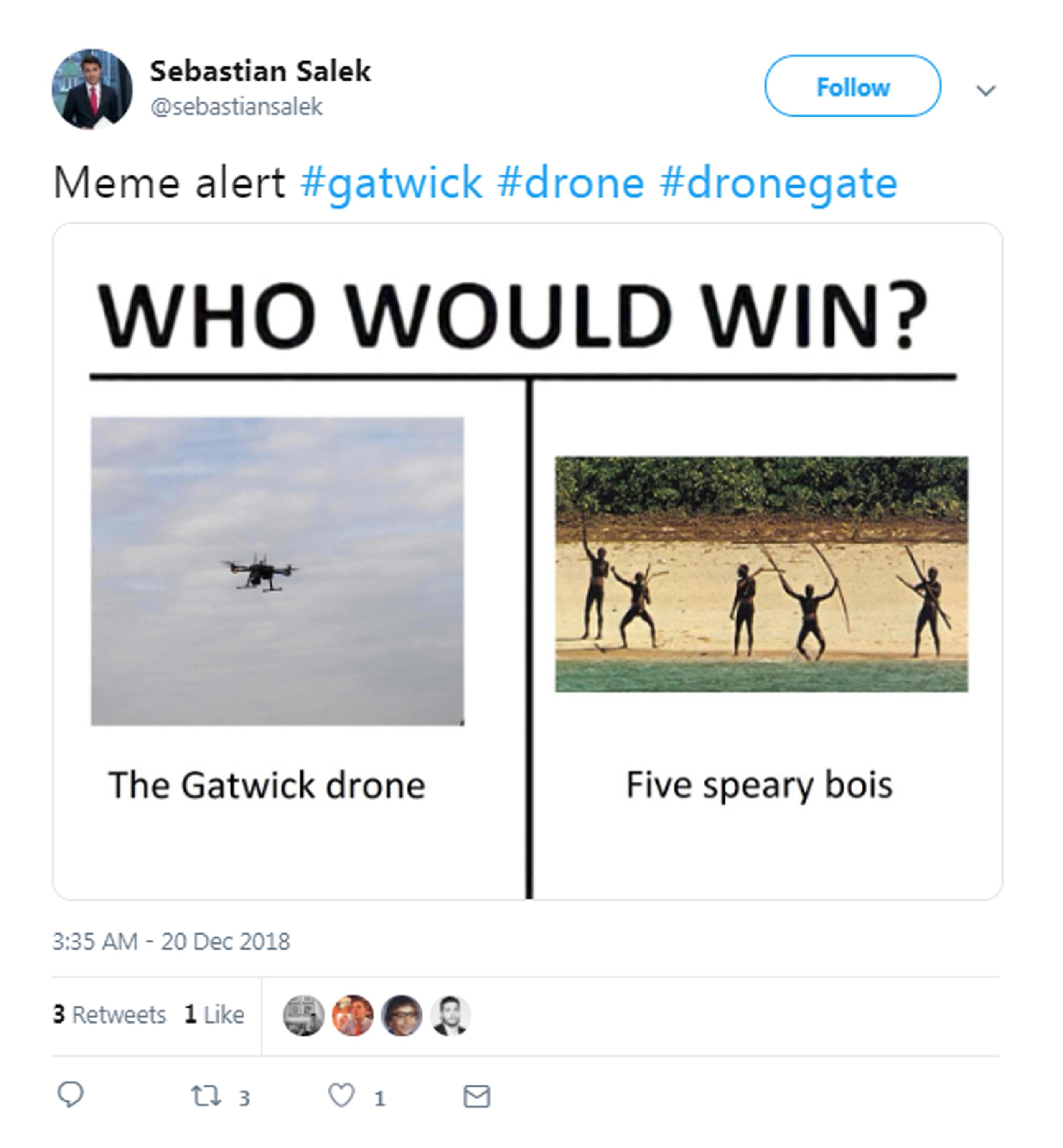