A GAY couple were banned from buying their dream home because "homosexuality is against God's word".

Luke Whitehouse and Lachlan Mantell were denied the chance to view the £650,000 property and were even sent Bible passages from the devoutly Christian current owners. 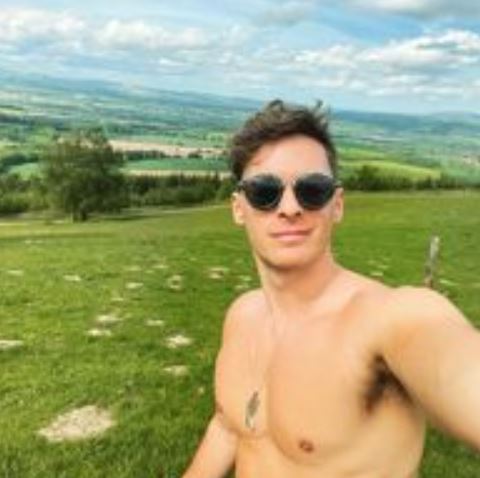 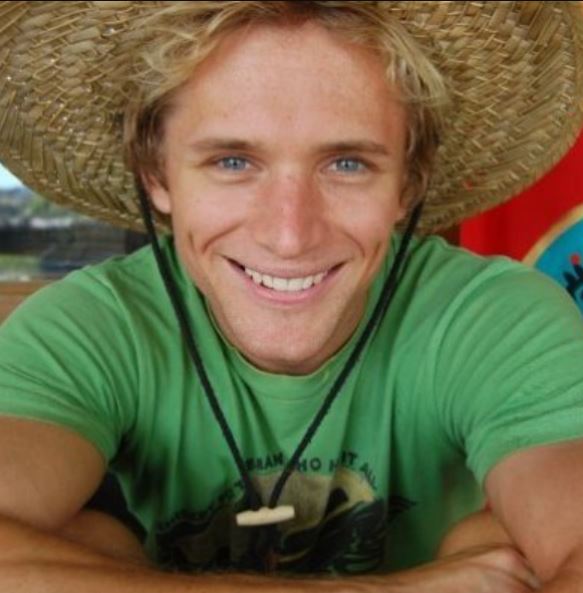 They spotted the three-bed house in Coulsdon, Surrey on website Purplebricks last week and immediately fell in love with it so requested an in-person look.

They were told that it could simply not be sold to "two men in a partnership" before being hit with Bible passages describing their relationship as "a sin".

Luke, 34, told MailOnline: "Initially, for the first 10 seconds, I laughed. I thought it was a joke.

"But then I was upset and angry and I had a cry on the phone to my mum.

"Homophobia still exists, it is still out there. I did not see it coming. I was blindsided by it."

The Mains had requested some more information about the prospective buyers' "position and circumstances".

Lachlan happily responded telling them: "I'm a 37-year-old TV producer for ITV and Luke is a 33-year-old business owner in education," before adding that they liked the area and were in search of their first home.

But they were left stunned when the religious couple replied saying: "We're sorry if we seem intrusive, but we just want to make clear that we would be unwilling for two men in a partnership to view or buy our house.

The first passage cited describes homosexuality as a "sinful desire" and a "shameful act" while the second that those engaged in such acts should be "suffering the vengeance of eternal fire".

Luke, from the Midlands, and Lachlan, from Adelaide, Australia, reported the couple, who were advertising the house on Rightmove.

Estate agent Purplebricks has since removed the listing as the Main's message is "completely opposed" to the firm's "views and values".

Luke, who lives in Putney, south west London, and has been with Lachlan for eight years, said: "Since I came out eight years ago I have not come across discrimination.

"I probably have been discriminated against but was just not aware of it."

A Purplebricks spokesperson said: "The sentiments expressed in this message are completely opposed to Purplebricks' views and values.

"We have contacted the seller to return their fee and request that they sell their property with a different agent."

LGBT charity Stonewall said it was "shocked" to hear that a gay couple had been turned away from buying a house because of their sexuality.

Asha Misra, associate director of communications and campaigns, added: "This simply has no place in Britain today."

Dr Brunker and her husband have previously expressed their views on same-sex relationships in a letter to a House of Lords committee in 2019. 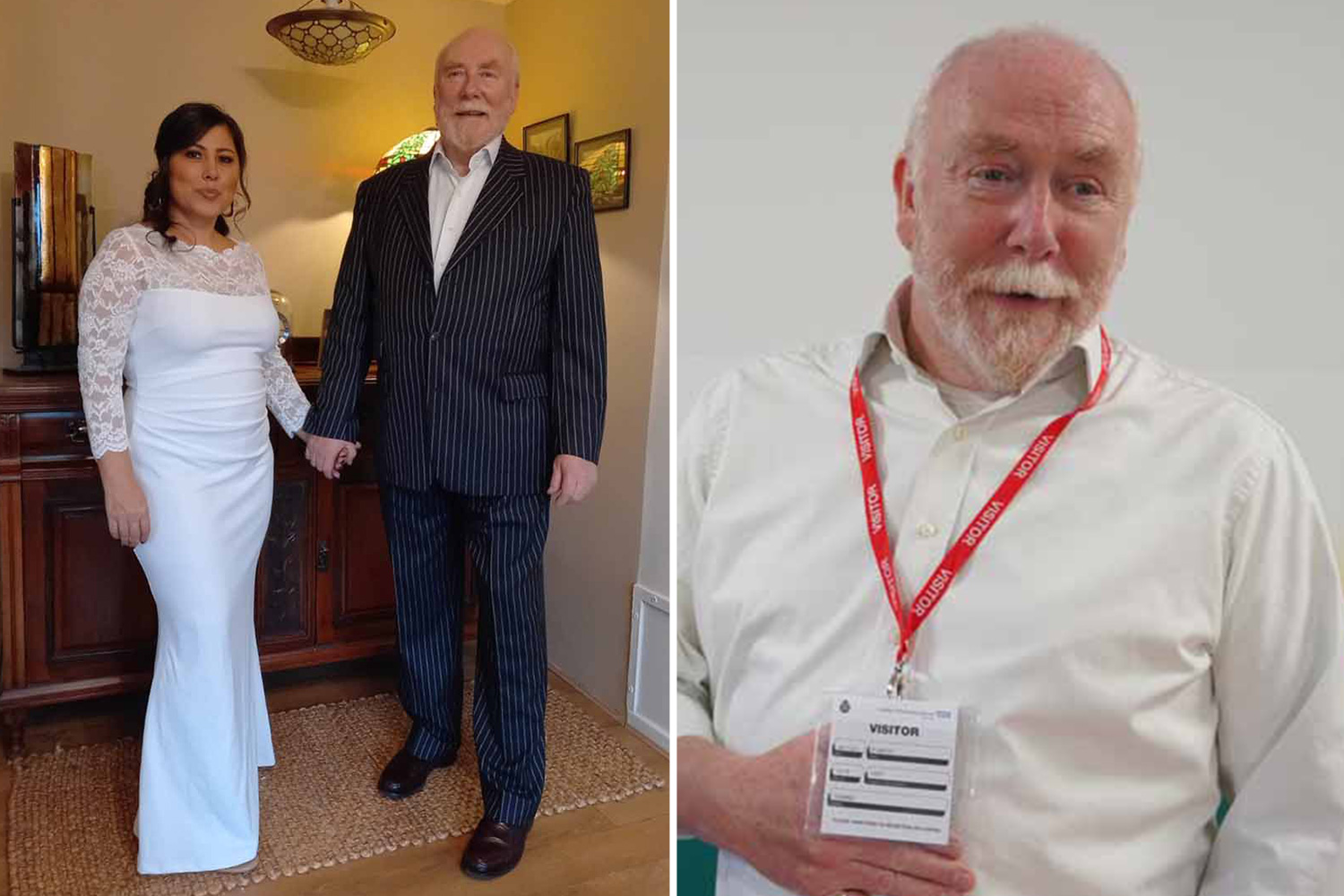 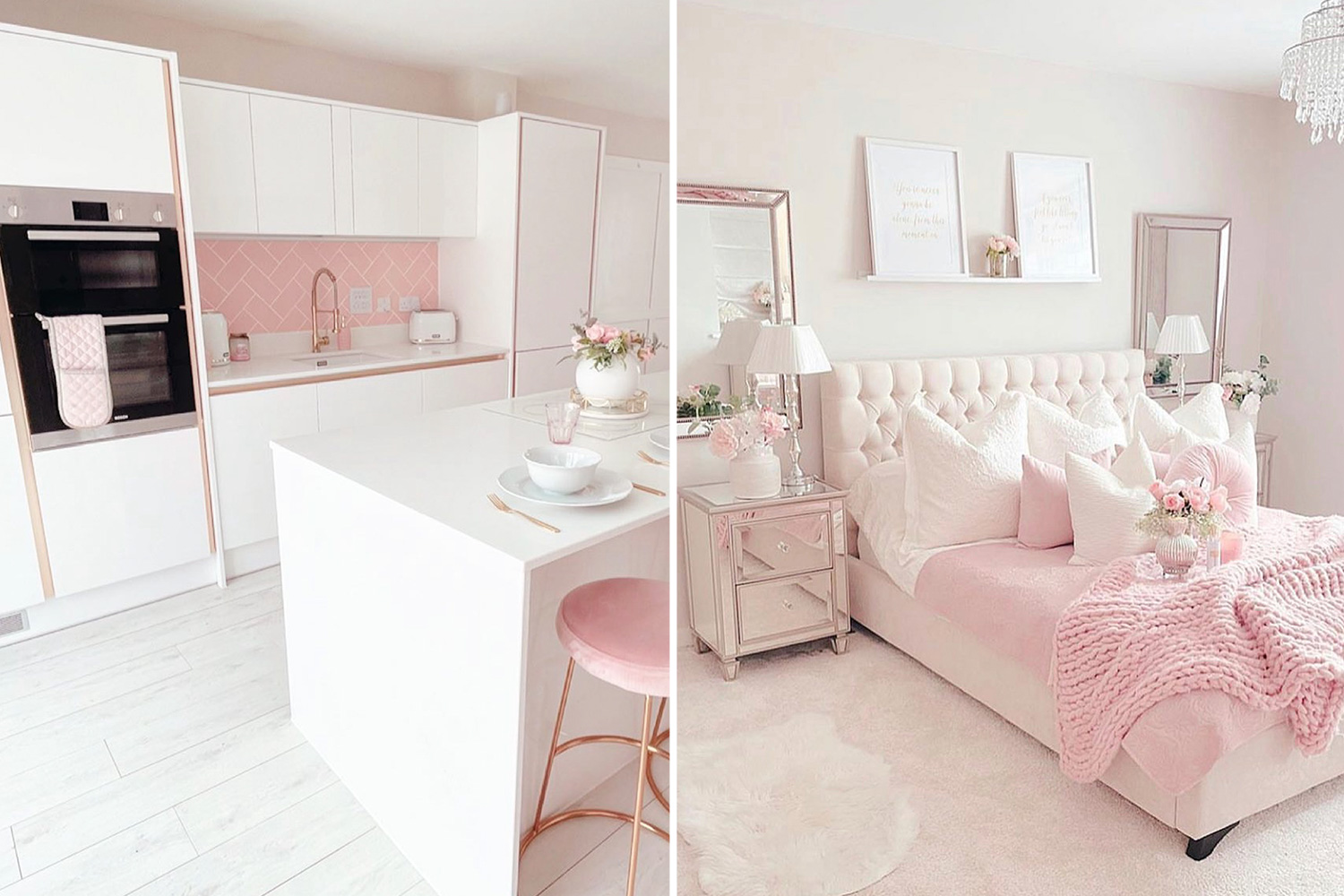 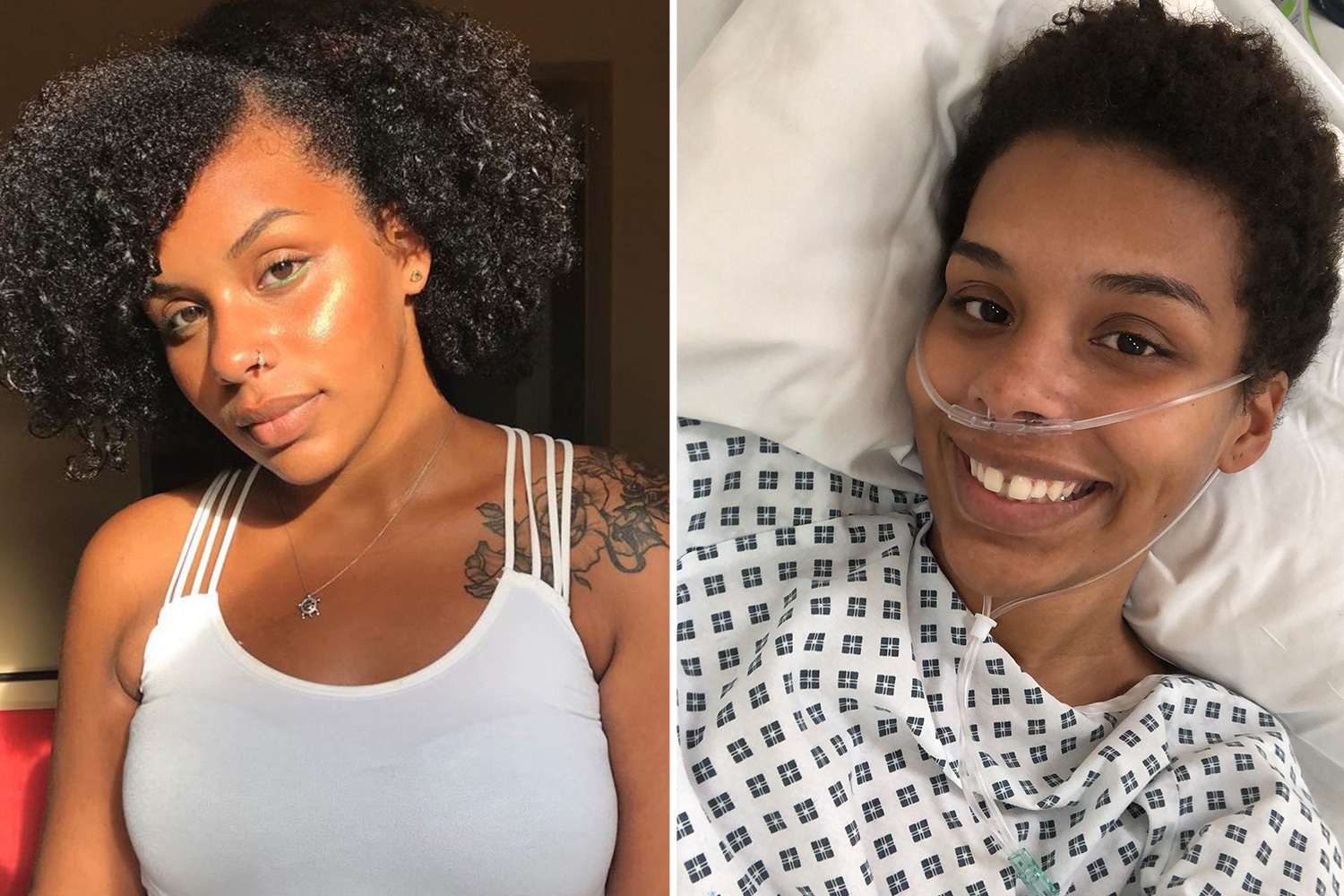 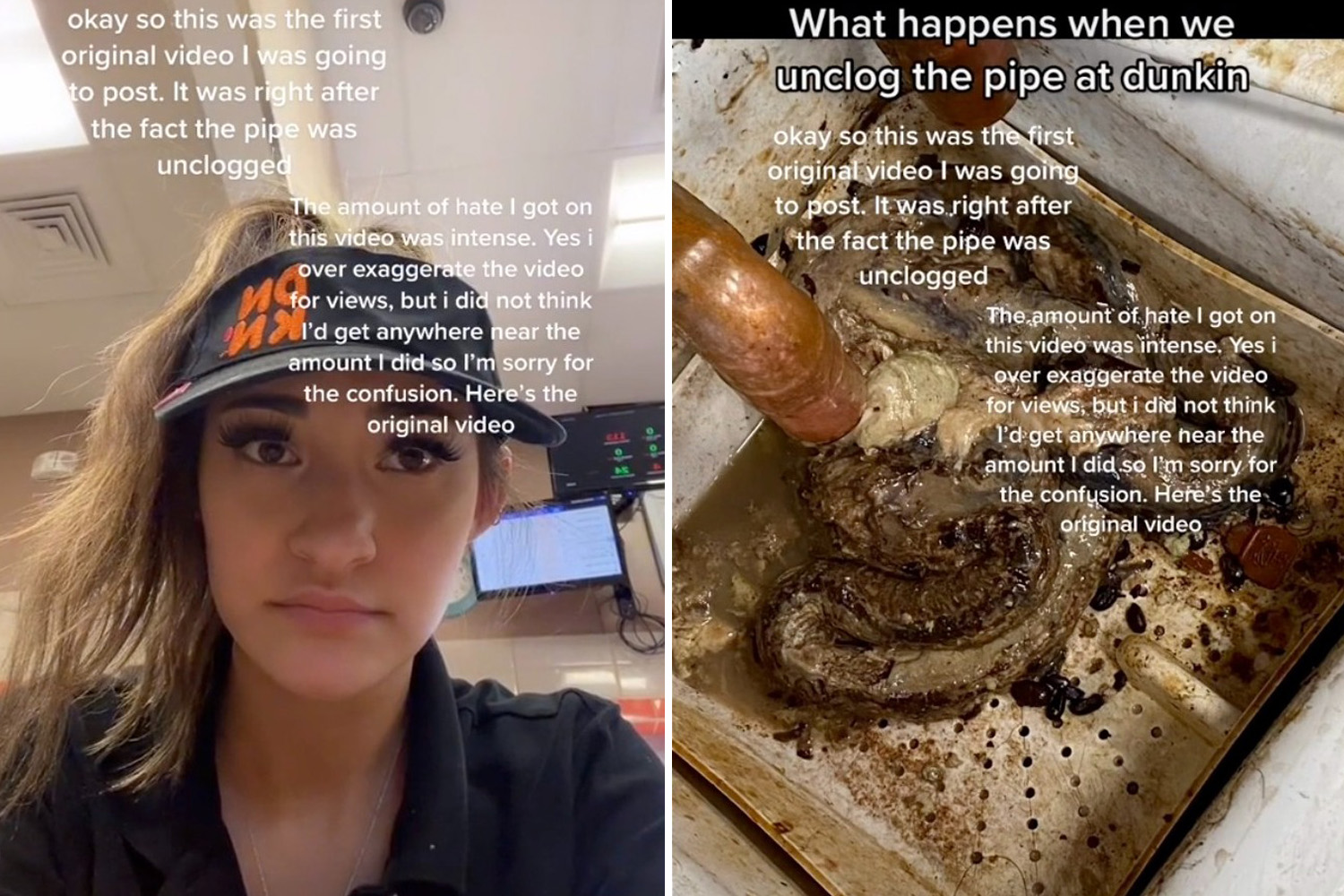 They said they feared that education on the topic in schools "will be harmful" to children and that "complete exclusion of God and His Word, the Holy Bible, is damaging to us and our posterity".

Mr Main wrote: "I am saddened that the State should want to indoctrinate children with ideas of relationships which should never be mentioned or countenanced, let alone taught and encouraged.

"I am extremely uncomfortable about forcing children aged four to 11 to learn about non-traditional families, relationships and sexual identities.

"This overrides the rights of parents to bring up their children within certain belief systems."

When contacted by MailOnline, he said he would discuss the matter with his wife before adding: "Not that we're ashamed of what we said in any way." 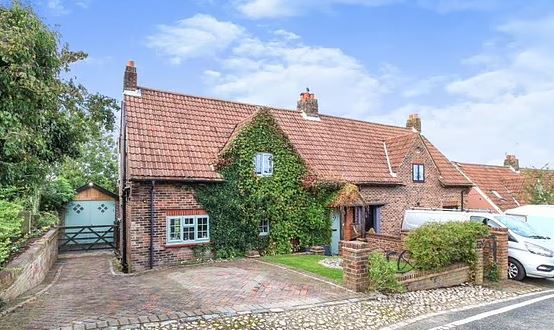 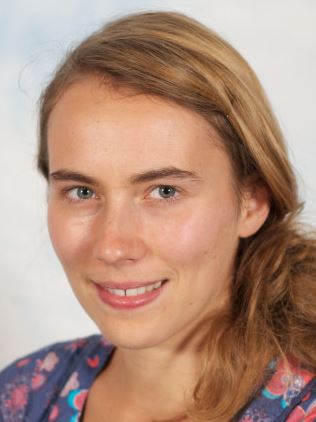