TEL AVIV (Reuters) – Two rockets were launched from the Gaza Strip at the Tel Aviv area on Thursday, the Israeli military said, in the first such attack there since the 2014 war in the Palestinian enclave. 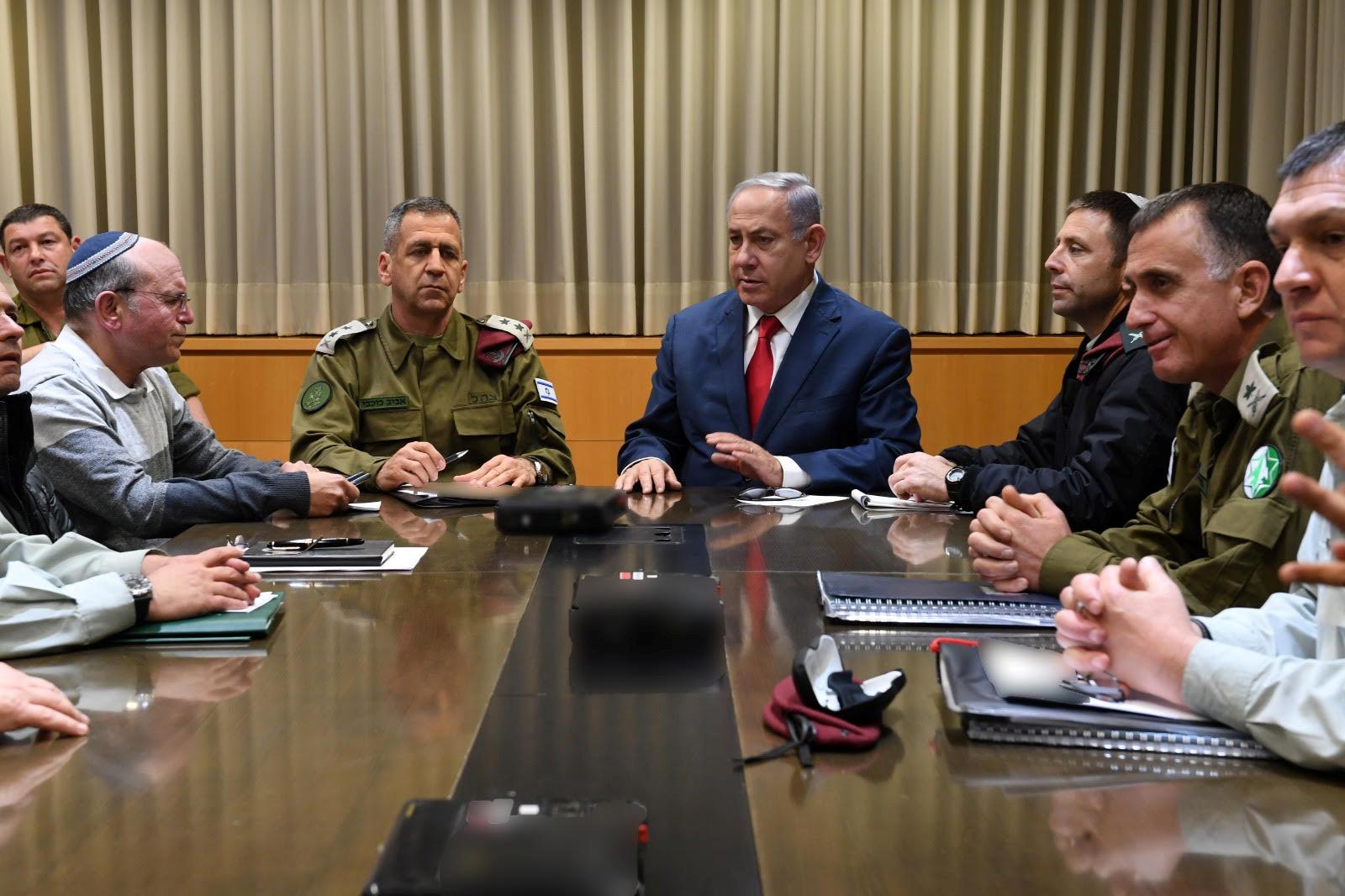 The salvo caused no damage or casualties. But it rattled Israeli nerves ahead of an April 9 election in which Prime Minister Benjamin Netanyahu is seeking a fifth term on the strength of his national security and diplomatic credentials.

Despite the apparent activation of Israel’s Iron Dome air defense system, the military said no rockets were shot down nor landed in any built-up areas.

It was the first time sirens had sounded in the city since the 2014 Gaza war between the territory’s dominant Hamas Islamists and Israel. There have been several smaller rounds of fighting since, reined in by Egyptian and U.N. mediations.

“This was basically a surprise,” military spokesman Brigadier-General Ronen Manelis told Israel Radio. He said Israel had no advance intelligence warnings of the rocket fire, which went unclaimed by any Palestinian group.

“We don’t know who carried it out,” Manelis said, adding: “The Hamas organization is the main organization in the Strip. It is responsible for what happens within the Strip and what emanates from it.”

Hamas denied involvement for the rocket salvo, which it said took place as its leaders met Egyptian delegates about efforts to secure a long-term ceasefire with Israel.

A statement by the Hamas armed wing said it was “not responsible for the firing of the rockets tonight toward the enemy.” The Hamas administration vowed to “take measures” against those behind the salvo, which it described as violating the “factional and national consensus” governing Gaza.

Israeli analysts speculated that Palestinian militants opposed to any deal between Hamas and Israel were behind the launchings.

About 40 minutes after the alarm, traffic was flowing normally on Tel Aviv’s main highway. Still, the municipality asked residents to open bomb shelters as a precaution.

Netanyahu, who doubles as Israel’s defense minister, was conferring with military and security staff, his office said.

Naftali Bennett, a member of Netanyahu’s security cabinet who is vying with him for rightist-votes in the looming ballot, issued a statement demanding the assassination of Hamas chiefs. “The time has come to defeat Hamas once and for all,” he said.

Netanyahu also faced pressure from the center-left opposition, whose leading candidate, ex-general Benny Gantz, said “only aggressive, harsh action will restore the deterrence that has eroded” under the prime minister’s watch.

Tensions have been high for the past year along the Israel-Gaza frontier since Palestinians began violent protests near Israel’s border fence that have often drawn a lethal response from the Israeli military.