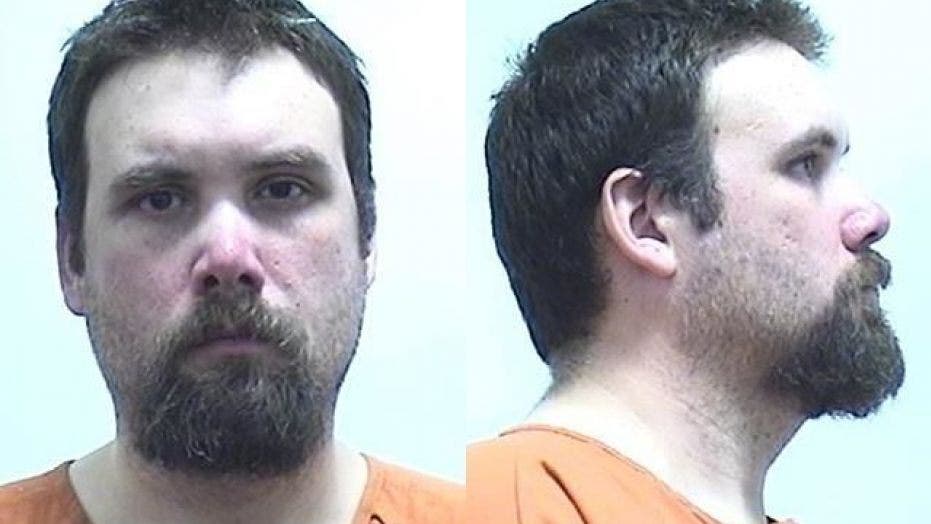 A Georgia deputy was arrested Monday and charged with murder in the deadly off-duty shooting of another man during a domestic incident, police said. 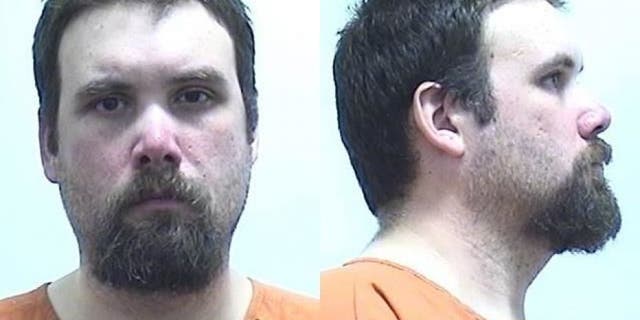 “He was off-duty and in plainclothes at the time of the incident,” Gilland said.

“We are very sad to announce that one of our Deputies has been arrested,” the Madison County Sheriff’s Office wrote in a Facebook post.

“It’s a sad day for all Law Enforcement officers,” the post continued.

Gilland told Fox News that investigators weren’t saying at this time how Adams and Cloer knew each other.

Adams became a Madison County deputy 15 months ago, according to the Atlanta Journal-Constitution.

Chief Deputy Sheriff Jeffrey Vaughn told the paper by email that Adams was a model deputy.

“To be honest we are all blown away by this reaction to a crime of passion,” he said.

Adams was fired after his arrest, the paper reported.