A Georgia woman who has been arrested for allegedly throwing an injured puppy into the ocean told officers she did so because she couldn’t afford a vet, police said.

Candy Selena Marban was arrested Tuesday authorities released a wanted poster for her on Facebook and asked for the public’s help in finding her. 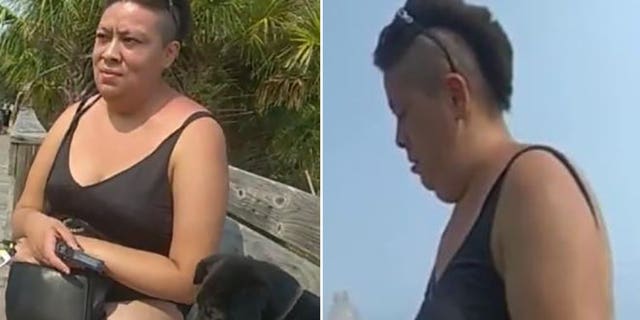 Marban, the dog’s owner, told officers the dog was injured in an accident the week before. She said she could not take the dog to a vet because she couldn’t afford medical care, police said.

Marban was issued a city ordinance citation for cruelty to animals and took the puppy into protective custody. The dog was transferred to an emergency medical treatment center in Savannah but the veterinarian determined the animal’s injuries were so severe that it had to be put down.

With this information, police secured an arrest warrant for Marban on a felony charge of aggravated cruelty to animals.

It wasn’t clear if Marban has retained an attorney who could speak on her behalf.