The German leader said that she is ready to fight an election re-run after her bid to form a coalition collapsed – but this has led her own MPs to speculate about her future. 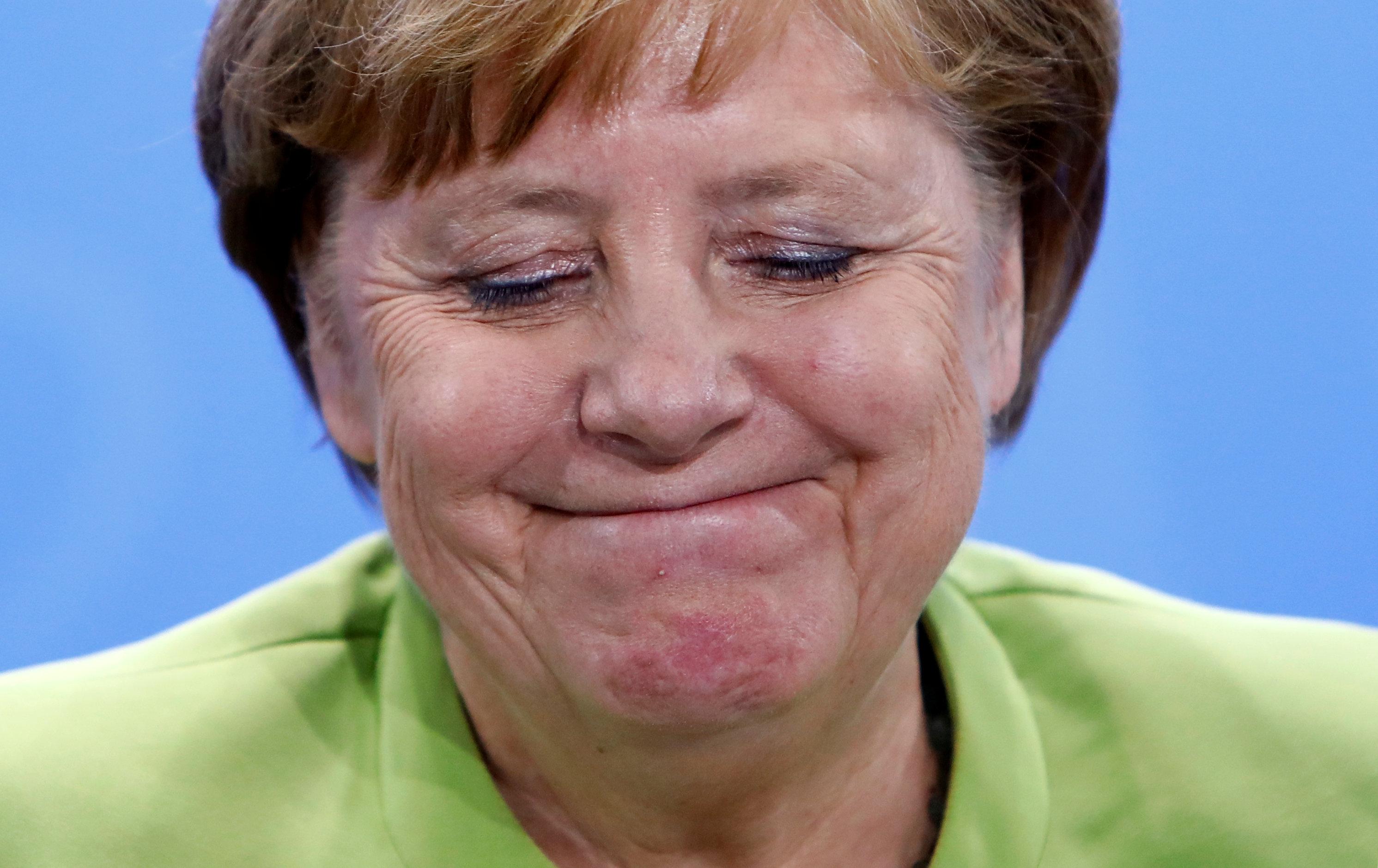 She has said that she would rather run another election than form a minority government.

Her party has fallen out with the Free Democratic Party (FDP), who dropped out of talks of being part of a four-party government.

Mrs Merkel, who is the leader of the Christian Democratic Union (CDU), said: "I do not have a minority government in my plans.

"I do not want to say never today, but I am very sceptical and I think that new elections would then be the better way." 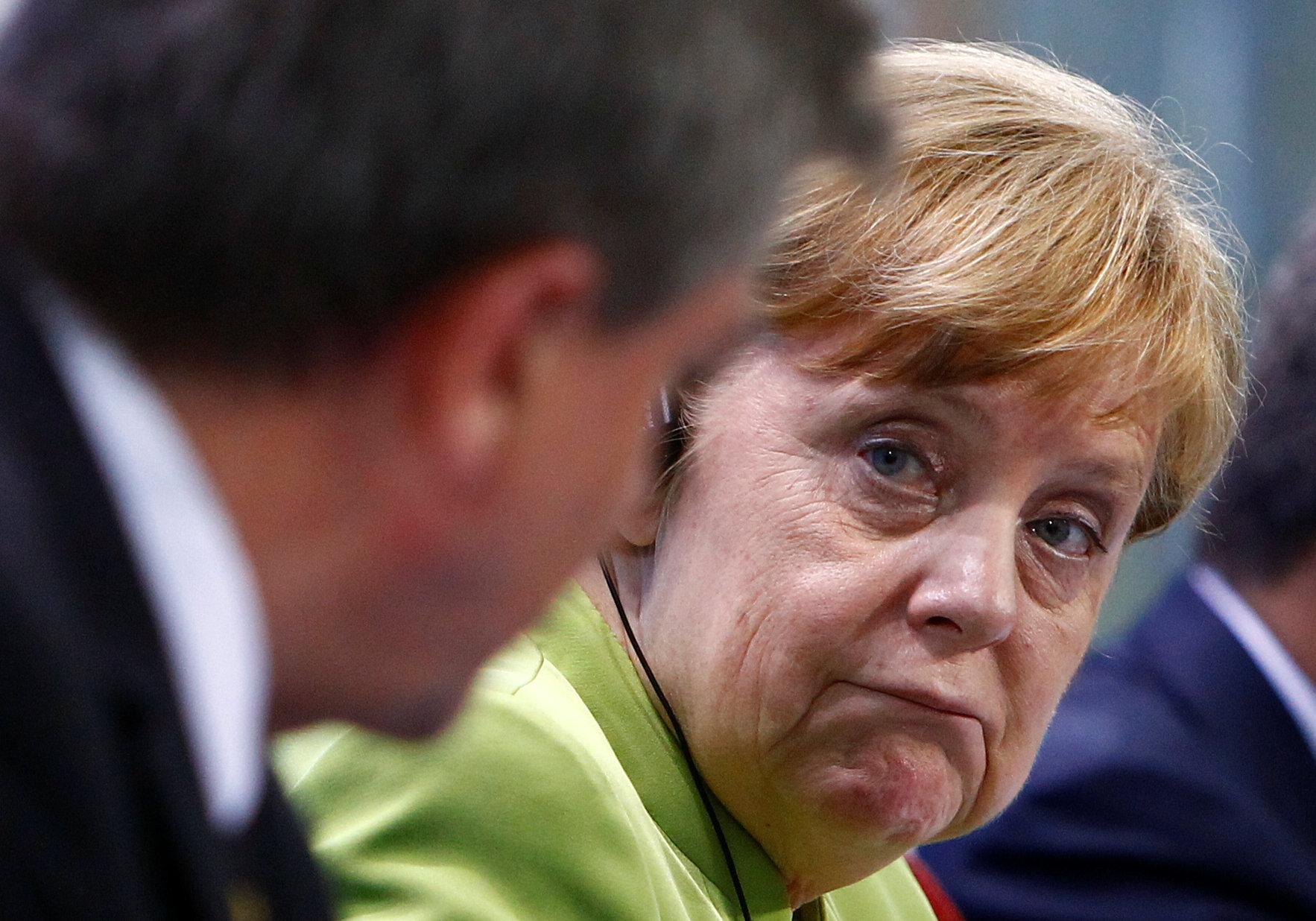 She has vowed to "do everything to ensure that this country is well led through these difficult weeks".

However Merkel is also facing a revolt within her own party, according to one MP.

Kai Whittaker, a CDU Bundestag member, said: “We are in a serious situation because the question of the migration crisis evolved into a power question.

“The question is who is leading the Government? Is it Angela Merkel or is it (CDU member) Horst Seehofer?

“Everybody seems to be standing firm and that’s the problem.”

He added: “This […] has the potential to diminish the authority of her and Horts Seehofer and it could well be that at the end of next week we have a new situation.”