Germany’s top court ruled Thursday that Facebook must grant a grieving mother access to her dead daughter’s account, in a landmark judgement for how social network data is treated after its owners pass away.

Judges at the Federal Constitutional Court found the daughter’s contract with Facebook was part of her legacy and should be passed on to the mother, giving her full access to the 15-year-old’s account including her posts and private messages.

‘The contract covering a user account with a social network is transferred to the heirs of the original owner of the account,’ the Karlsruhe-based court ruled.

Those heirs ‘have a claim on the network operator for access to the account including communications data,’ the ruling continued. 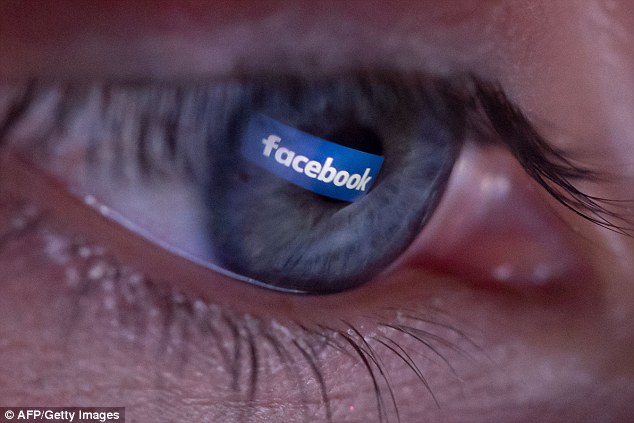 The mother has battled Facebook through a years-long series of appeals after her 15-year-old daughter was killed by an underground train in 2012.

The plaintiff hopes the data will shed light on whether the death was an accident or a suicide.

As well as offering emotional closure, court documents show, the information could clear up whether the train driver is owed compensation – as he might be if the daughter did kill herself.

The mother argued the contents of her daughter’s Facebook account are legally identical to a private diary or letters that might be inherited by loved ones after a person’s death.

Judges at the court of first instance in Berlin agreed that the contract between the deceased and Facebook was covered by inheritance law, including the digital content created on the account.

And parents of a minor in any case had a right to know when and with whom their daughter had communicated, they added.

But the Berlin appeals court, in a 2017 decision, backed Facebook’s argument that ‘privacy in telecommunications is guaranteed by Germany’s Basic Law (Constitution)’ – for the daughter as well as for the people she exchanged messages with. 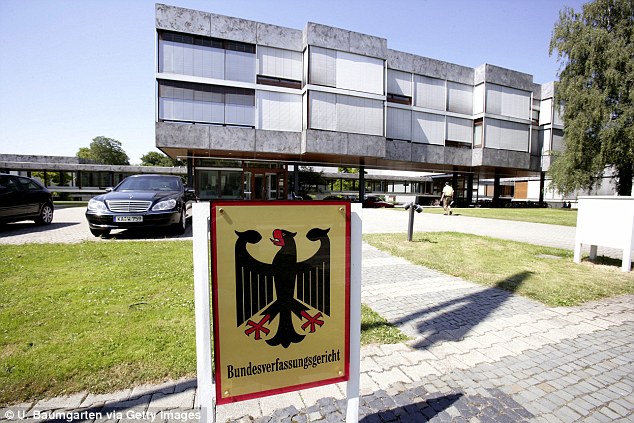 Now the Constitutional Court has found that ‘a person sending a message can be sure that [Facebook] will only make it available to the account they selected’ as recipient of the message.

But the way Facebook works means ‘there is no assurance that only the owner of the account and no third parties will find out about the account’s contents,’ the judges added.

What’s more, ‘even legal relationships with highly personal content are transferred to the heirs’ after someone’s death, the judges said, citing explicitly the examples of ‘analogue documents like diaries and personal letters’.

Even the European Union’s latest and strictest data protection rules, known as GDPR, do not stand in the way of the transfer, they added, as ‘the regulation only protects living people.’

A Facebook spokesman said the firm had ‘a different position’ from the court, adding that ‘the question of how we balance the wishes of relatives and protecting the privacy of third parties is among the most difficult that we face’.

It was not immediately clear whether or how the social network might adjust its processes in case of a user’s death in response to the judgement.

The social network at present offers only two options to relatives when a user dies.

One allows them to turn the page into a ‘memorial’ allowing people to post their condolences, but with no access to the deceased’s private messages.

Germany is far from the first country to see moral and legal battles over how to deal with digital data whose owners have passed away.

In 2016, Apple resisted attempts by the FBI to force it to unlock an iPhone belonging to one of two people who had carried out a mass shooting in San Bernardino, California, in December 2015.

But the company was more open to an Italian father who in 2016 asked it to unlock a phone belonging to his child who had died of cancer, allowing him to recover precious memories and photos.