Niels Hoegel is already serving a life sentence for two murders and is about to stand trial on charges that he killed a further 100 patients at two hospitals in Germany. 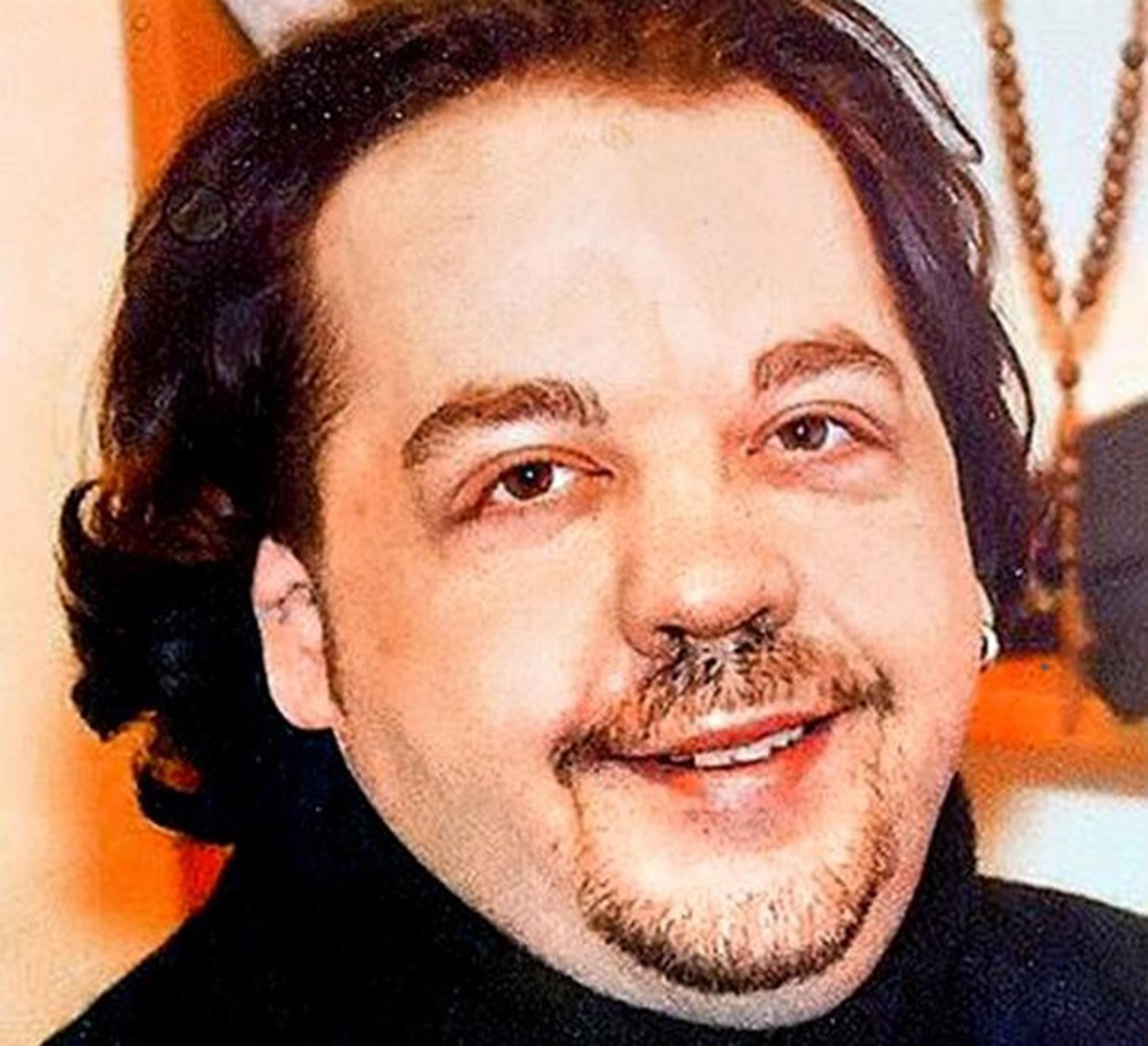 The suspected serial killer’s trial is due to start today in the north-western city of Oldenburg.

Prosecutors say the 41-year-old’s motive was to impress colleagues by trying to resuscitate the same patients he had attacked.

He is accused of committing the crimes during his time at a hospital in Oldenburg between 1999 and 2002, and at another hospital in nearby Delmenhorst from 2003 to 2005.

Hoegel was convicted in 2015 of two murders and two attempted murders. 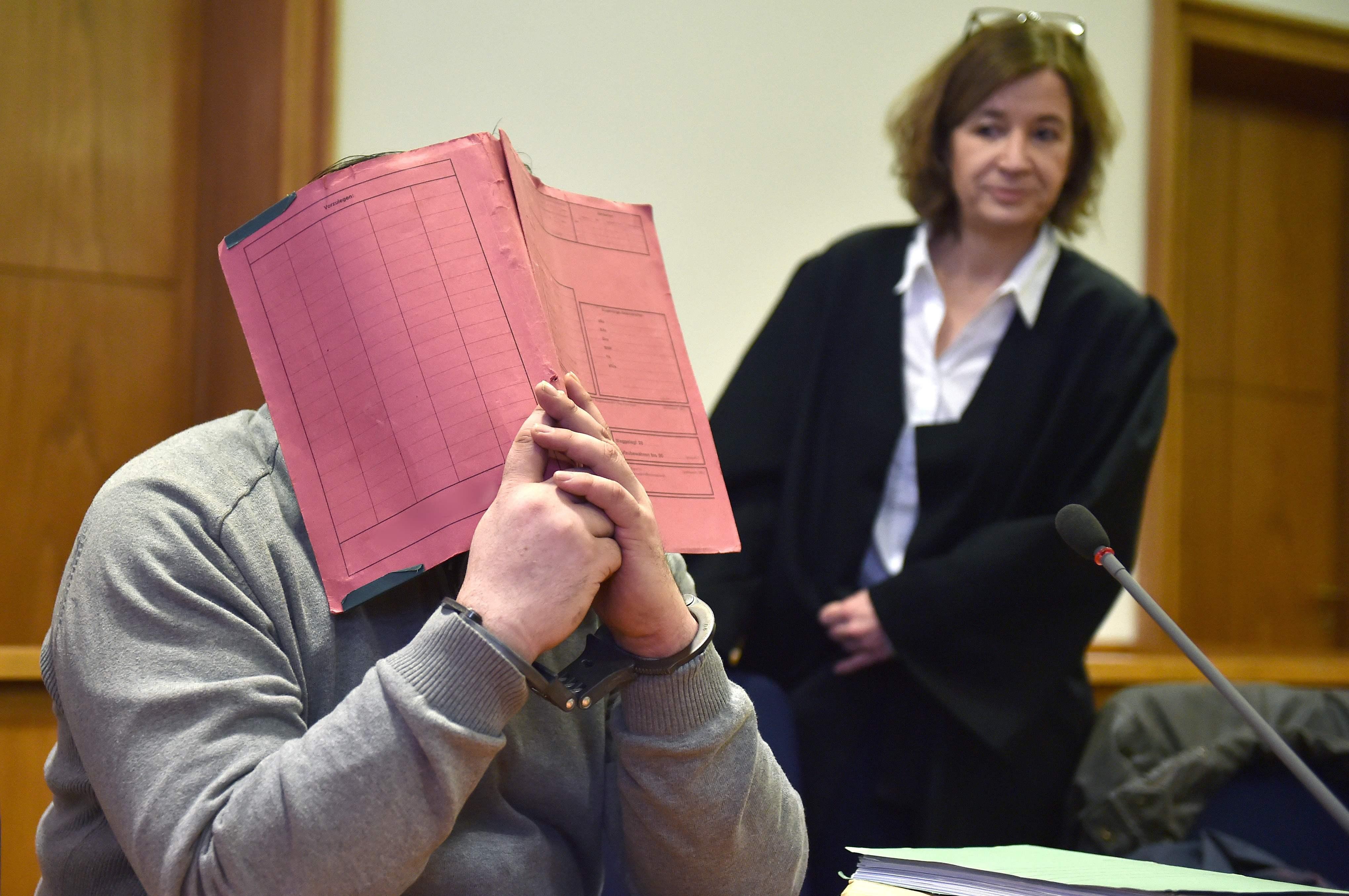 He is now suspected in 38 cases in Oldenburg and 62 in Delmenhorst.

During that trial, he said he intentionally brought about cardiac crises in some 90 patients in Delmenhorst because he enjoyed the feeling of being able to resuscitate them.

He later told investigators that he also killed patients in Oldenburg.

As part of a wider investigation, police and prosecutors reviewed more than 500 patient files and hundreds more hospital records. 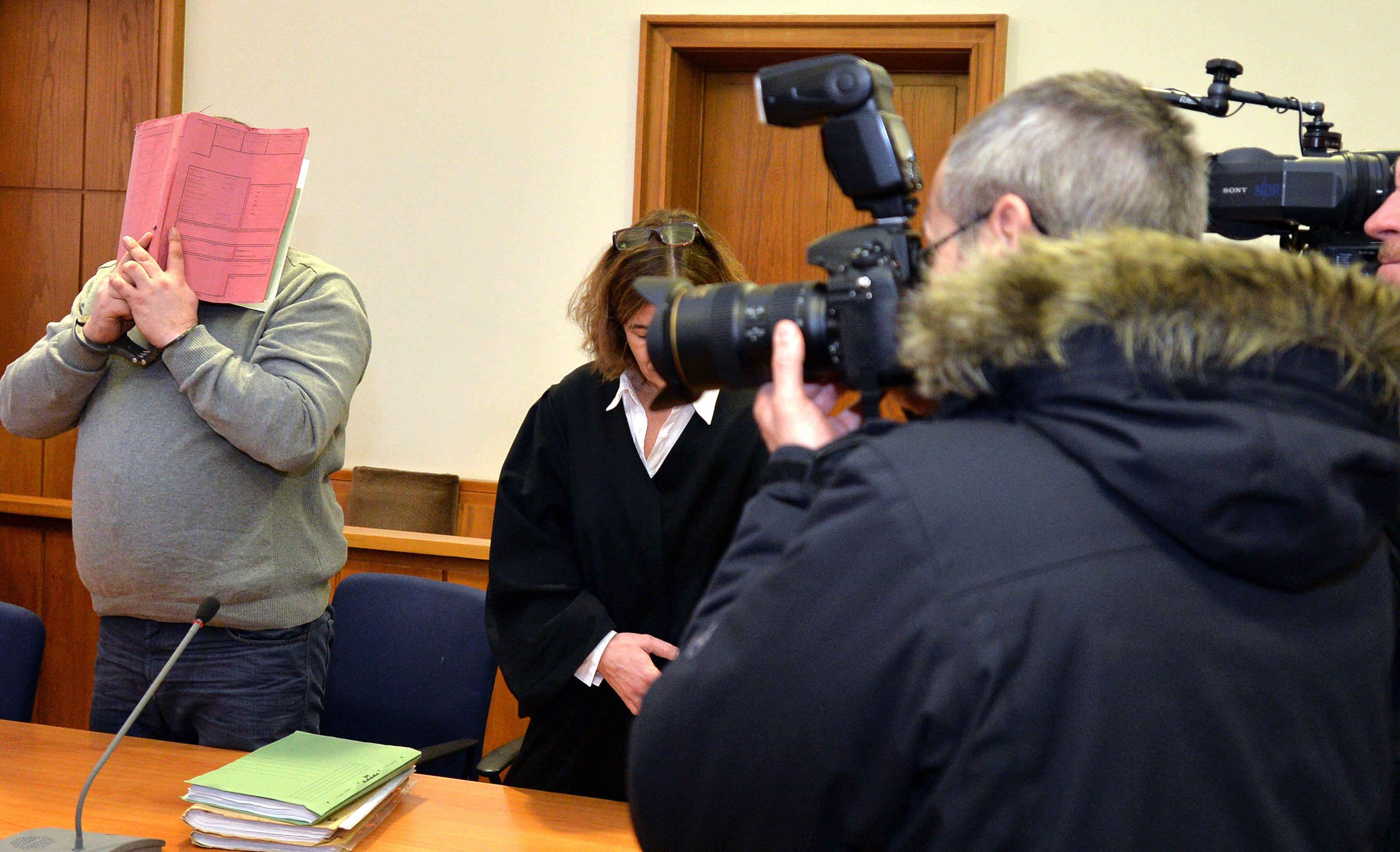 Hoegel appears to have followed a similar procedure each time he targeted a patient.

First, he injected them with a medication triggering cardiac arrest, followed by an often futile resuscitation.

Prosecutors say he was motivated by vanity, to show off his skills at saving human lives entrusted to him, and simple “boredom”.

The choice of victim appears entirely random, covering ages ranging from 34 to 96.

If he is found guilty of all the deaths, he would become one of Germany's worst serial killers since the war.

Investigators say he may have killed even more but potential victims have been cremated.

Petra Klein, who runs a victims' support group, said: "I hope he will be found guilty on each count so that the loved ones can finally find some closure."

Relatives of his alleged victims are expected to pack the court.