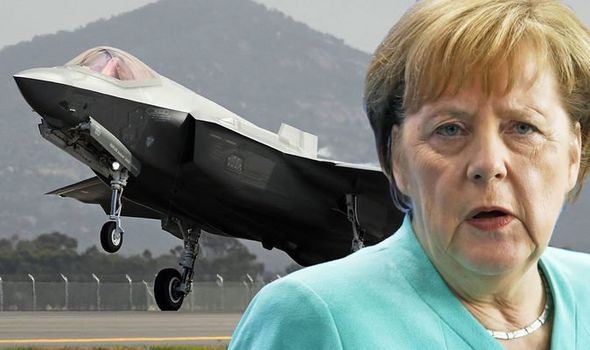 Lockheed Martin, which makes the warplane, described the move as a “retrograde step” and warned the country’s ability to operate at the same level of as its NATO allies would be compromised. Germany will pick either the Eurofighter or Boeing’s F/A-18 fighter jet to replace its ageing fleet of Tornado warplanes. Defence ministers will make a final decision after receiving detailed information from Boeing and Airbus about the aircraft, which must be able to carry US nuclear weapons to fulfil Germany’s obligations to NATO.

What does it mean for NATO?

The decision was seen as a big setback for Lockheed, the top US arms maker, which had hoped to add to recent F-35 sales to other European countries, including Belgium.

Its European vice-president Jonathan Hoyle said Berlin’s failure to opt for the F-35 had raised concerns among allies and prompted the question: “What does it mean for NATO?”

Mr Hoyle said a number of ambassadors had expressed their disappointment at the German decision.

He told the FT: “While many of their countries are investing in fifth-generation fighter jet technology by opting for the F-35, Germany, which has the biggest defence budget, has just taken this retrograde step and isn’t going to be there. 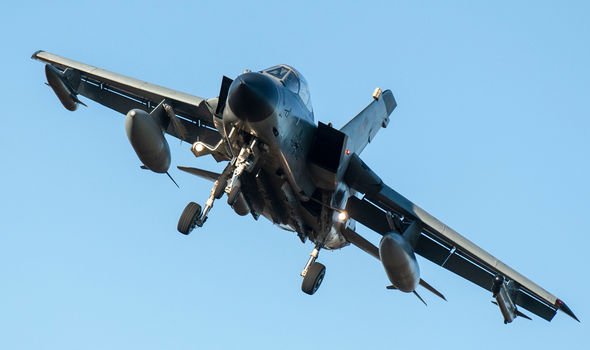 “So when we go off and collaborate together operationally, if you are flying stealth, fifth-generation jets, you don’t want a fourth-generation jet in the middle of your operations because everyone can see that.”

Germany’s air force chief of staff was fired last year after he expressed a clear preference for the F-35. The ministry later said it favoured a “European solution”.

Airbus welcomed the news about the Eurofighter replacement purchases, and said it remained convinced that its jet offered the lowest-risk prospect for replacing the Tornado jets.

Paris, Germany’s closest European partner, had warned that buying the F-35 in particular could derail plans to develop a new Franco-German fighter by 2040.

Germany’s defence commitment has come under regular attack from Donald Trump who has criticised Angela Merkel’s government for failing to spend enough money on defence.