TRAGIC Geronimo is still with us "in spirit" and I'll never give up the fight to clear his name, his tragic owner vows – one year on from his untimely death.

Helen Macdonald said she expects to fight for years to come in her battle to prove the eight-year-old critter never had bovine TB and ministers were wrong to slaughter him. 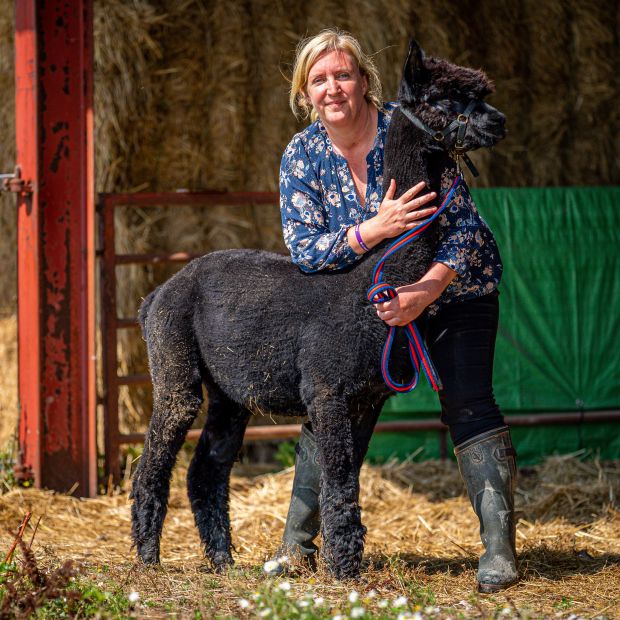 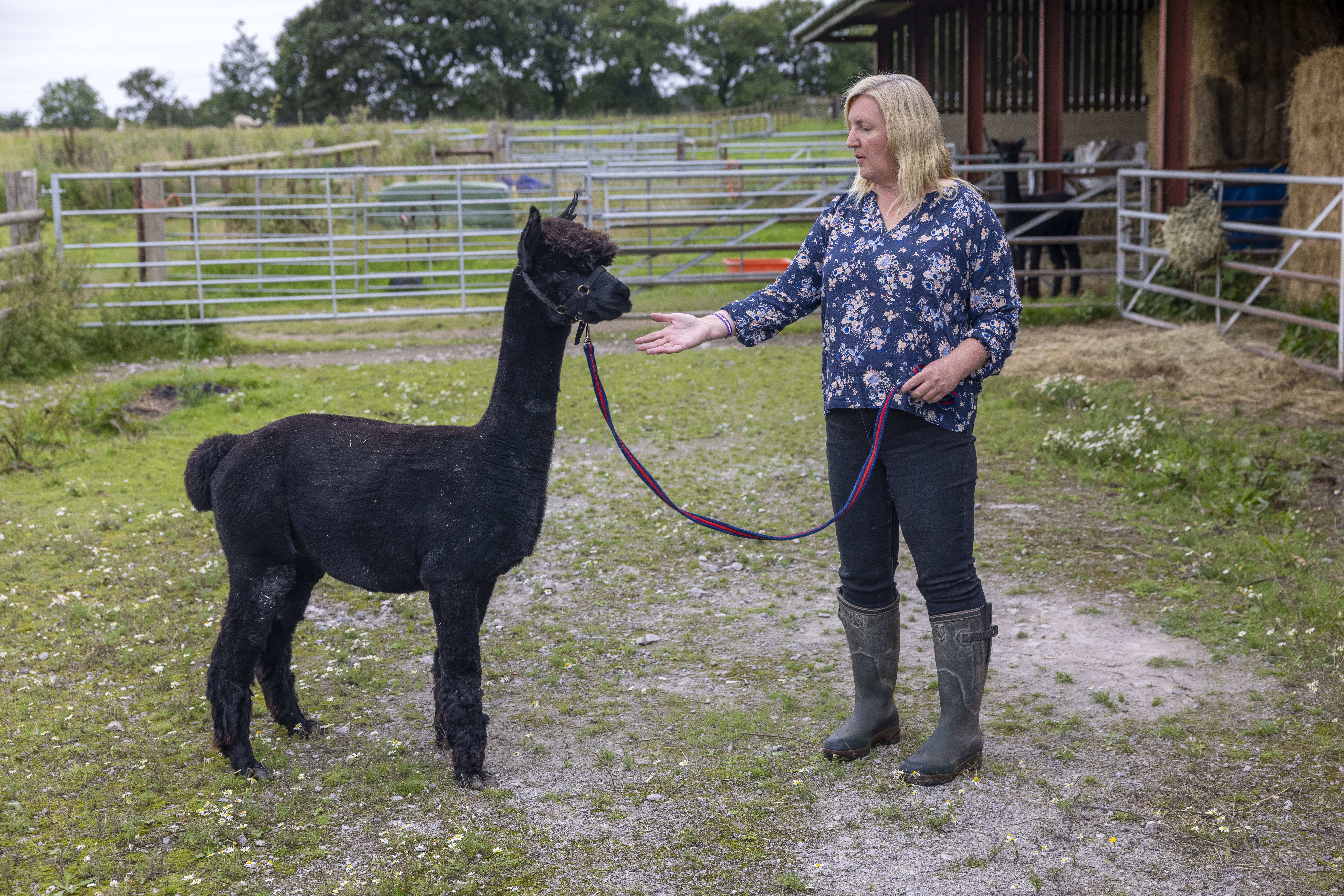 The chocolate-brown animal was cruelly killed last summer after a five-year-long battle with the Department for Environment and government scientists – who insisted he was sick and had to be put down.

The Sun highlighted the plight of the poor critter and her owner as she fought to save his life – where she had said she would take a bullet to save him.

But months later, new post-mortem analysis found he did not have it the disease.

Ms Macdonald is still mulling legal action against the Government – and has lodged complaints lodged with the Independent Office of Police Conduct over their handling of his death.

She told The Sun on the first anniversary of his killing: "Geronimo was effectively tortured that day – he wasn't fit to be transported, he was clearly abused and distressed, they should have managed the whole situation much better.

"I'm still looking at all options – nothing is off the table."

And she called on the new PM – whether it's Liz Truss or Rishi Sunak – to launch a public inquiry into his tragic death.

She said: "Everyone saw what happened – yet we still don't know how and when Geronimo died.

"Lots of people were traumatised by the whole thing.

"Where is the accountability? These are people's lives they are ruining – and they aren't tackling TB either. The whole policy is not fit for purpose – Geronimo exposed that and he died because of it.

"They had a choice – they never had to kill him."

His friends and other family members on the farm were "distressed for weeks", she revealed. 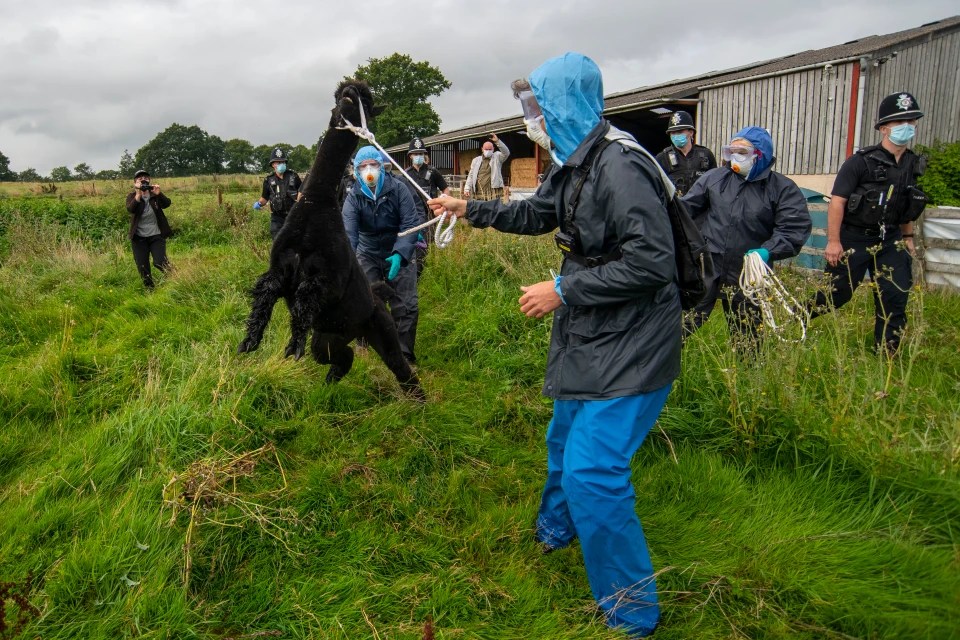 And she hopes there's a general election as soon as possible "so we can vote the whole lot of them out".

Twelve months on, she told how she was still reminded of him every time she opens her back door – and sees his empty paddock.

"It's taking its toll – I'm just taking each day as it comes and trying not to deal with lots of triggers. 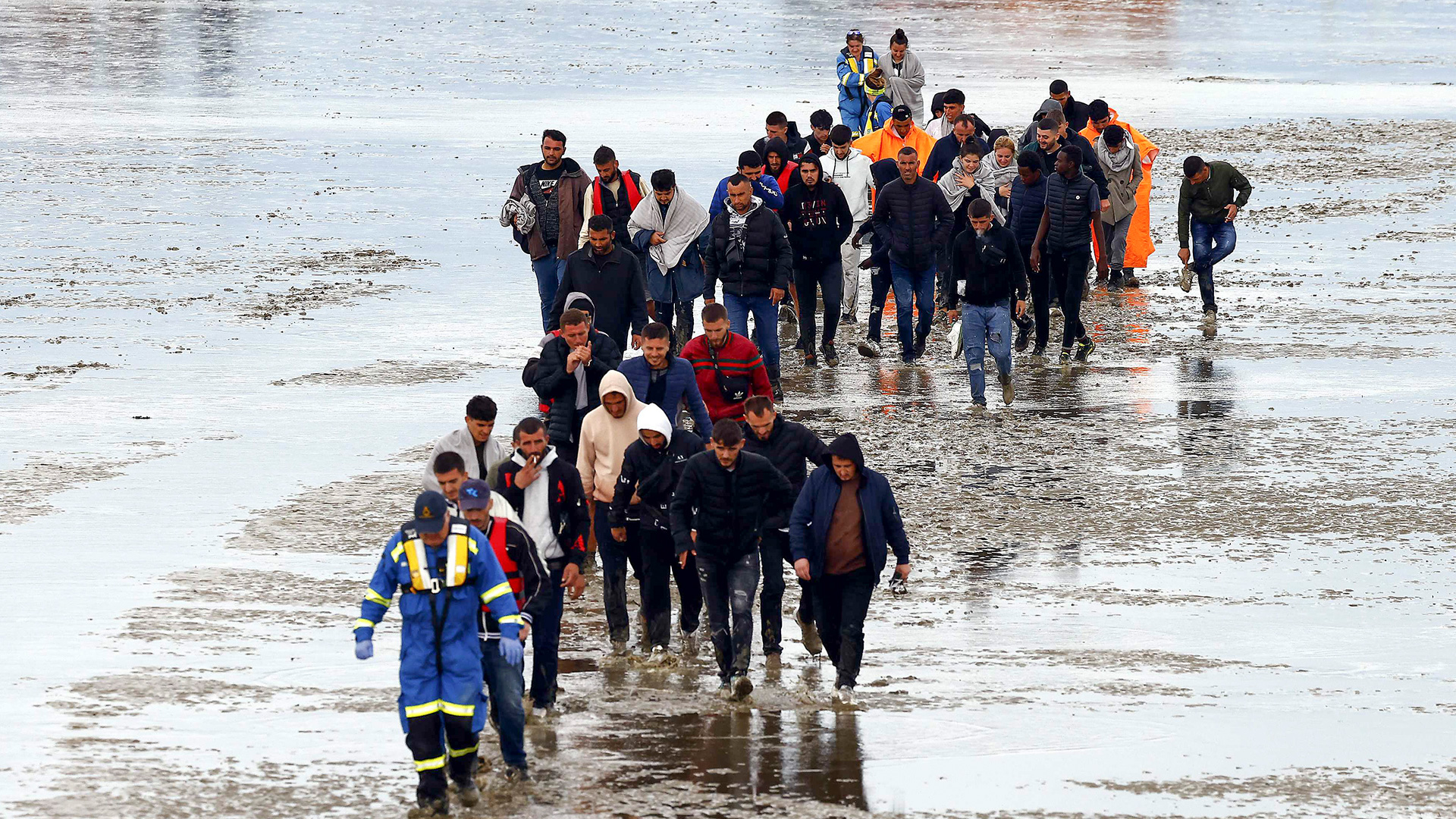 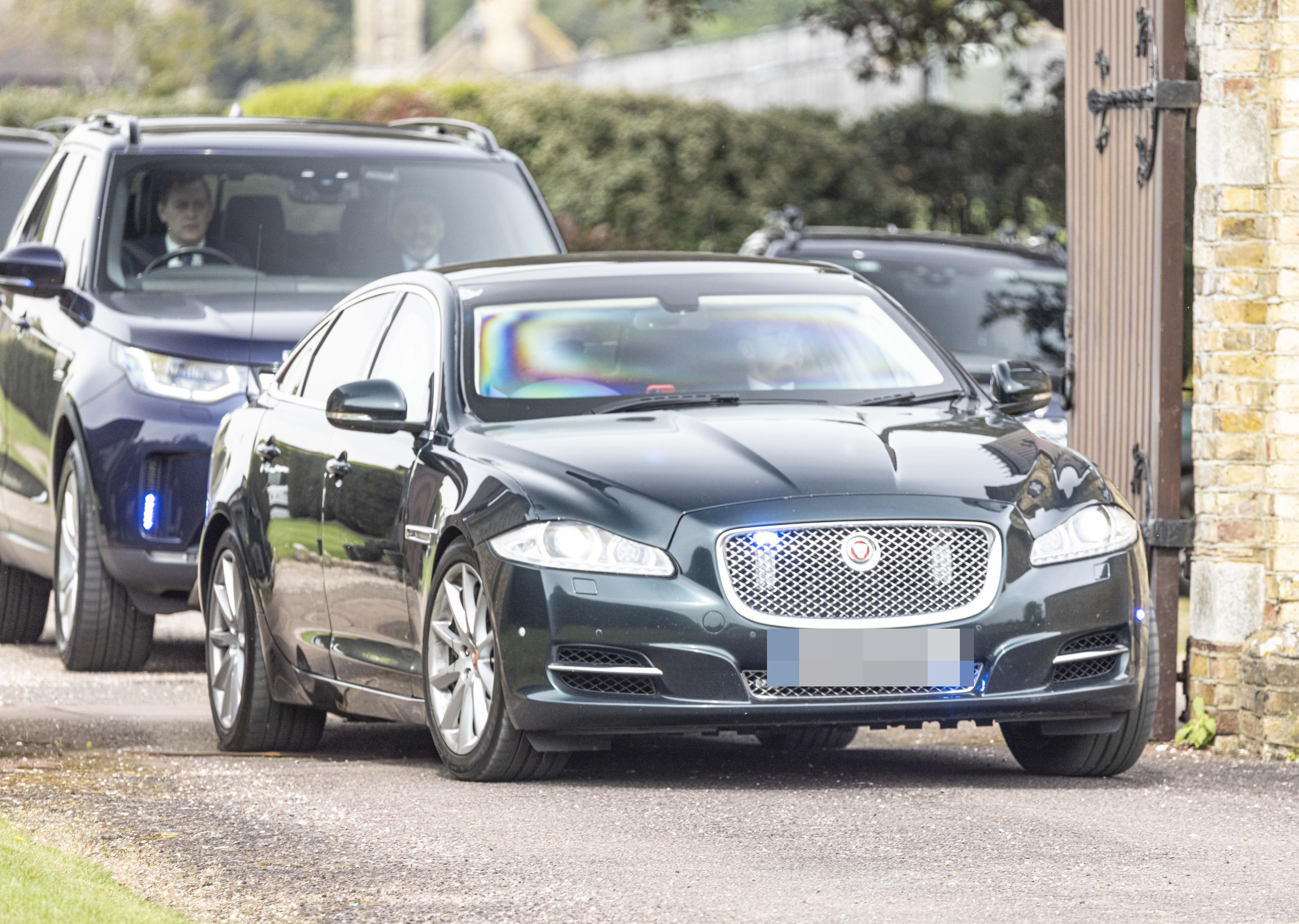 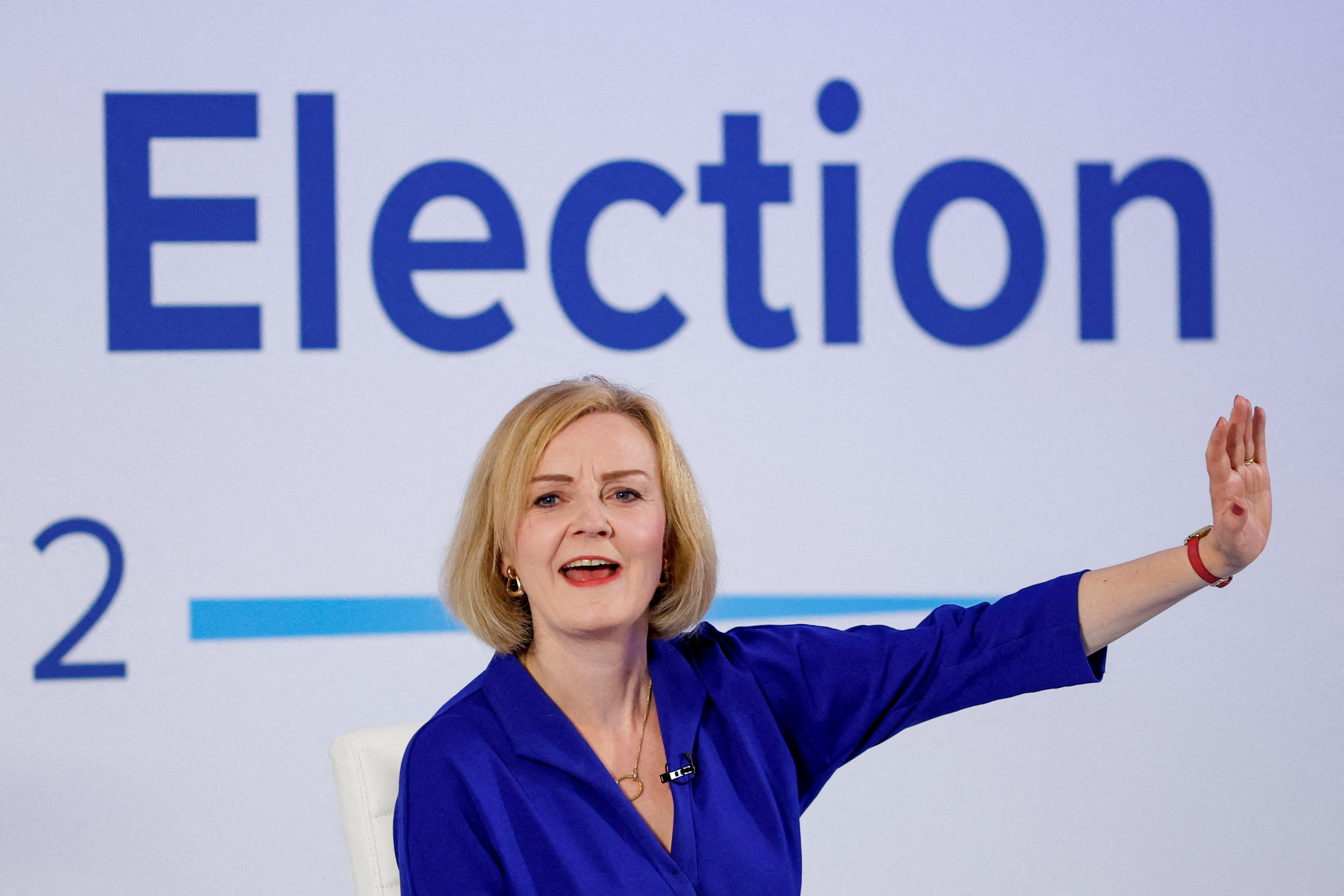 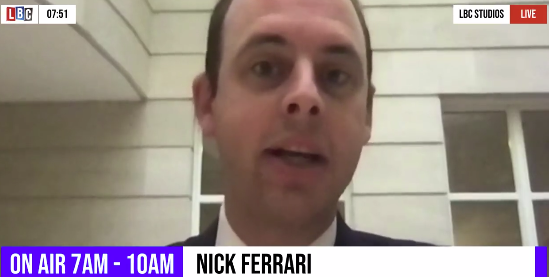 Minister boasts how broadband has improved… right before his internet cuts

"I'm just trying to get myself back on track.

"And to do what they did in such a horrific way. You lose your trust in everything."

But she insisted she would continue to fight to clear his name "no matter how long it takes", adding: "we can't forget about Geronimo".

"The first thing I see in the morning when I open my back door is Geronimo's pallet.

"But I've got to learn to live with it, and make change happen. We will keep going.

"Geronimo is with me and all of us in spirit." 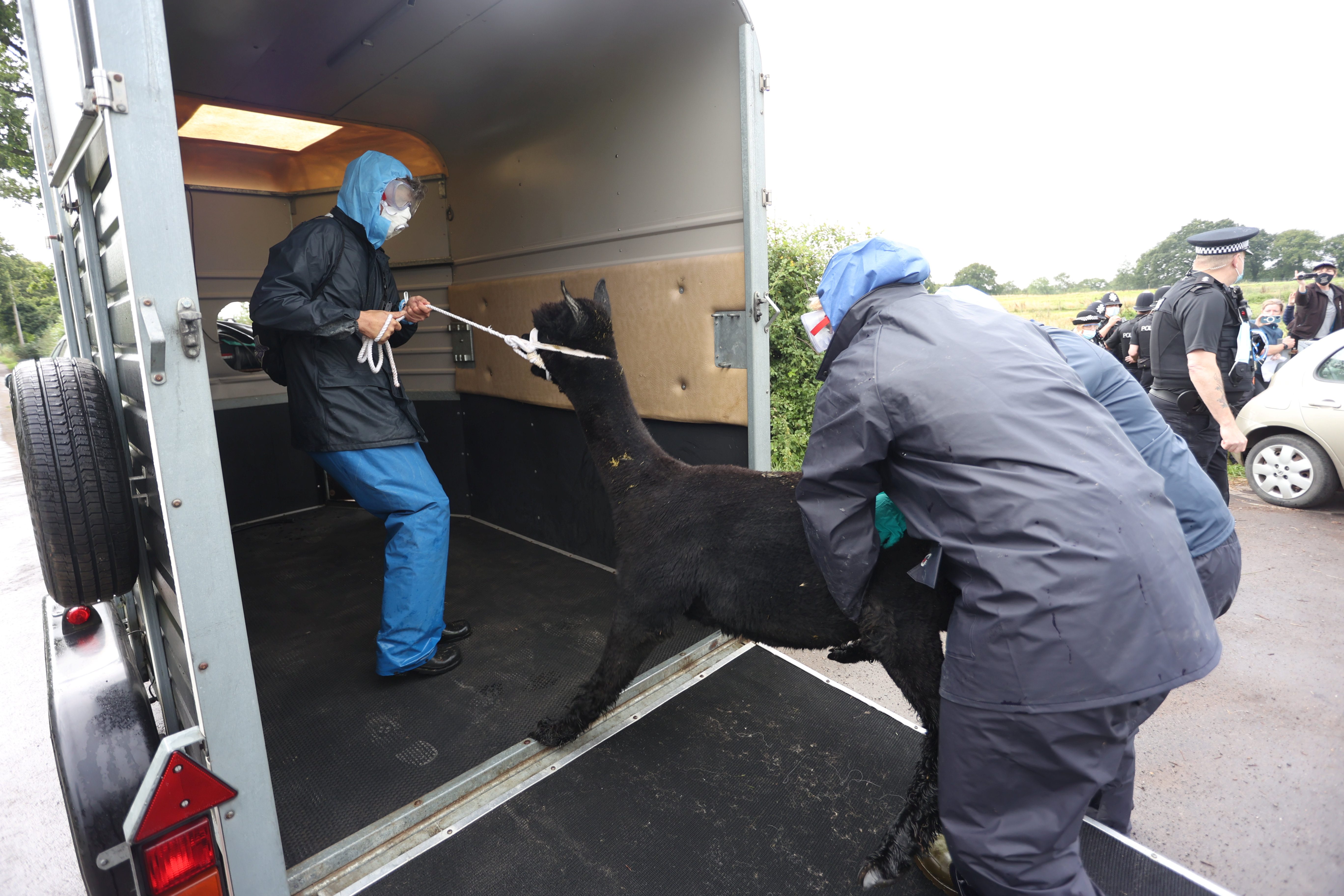