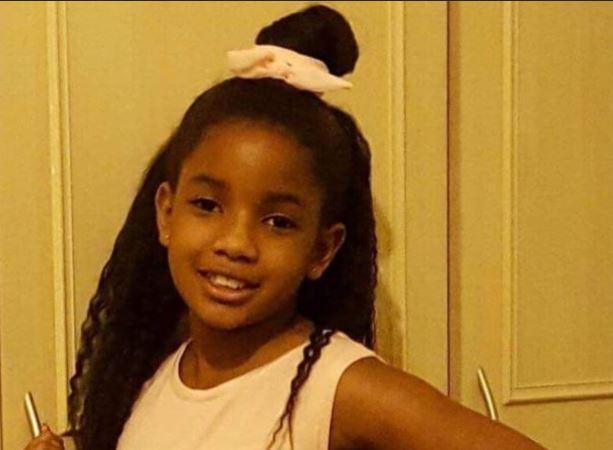 She was rushed to hospital but suffered a second major asthma attack while she was being treated by doctors.

Her death is the second blow to the already grieving family who were on their way home from the funeral of Syira’s mum Mary Coutain.

Tributes have now been paid to the little girl who passed away on June 1, less than one month after celebrating her 11th birthday – and just six weeks’ after her mum’s tragic death. 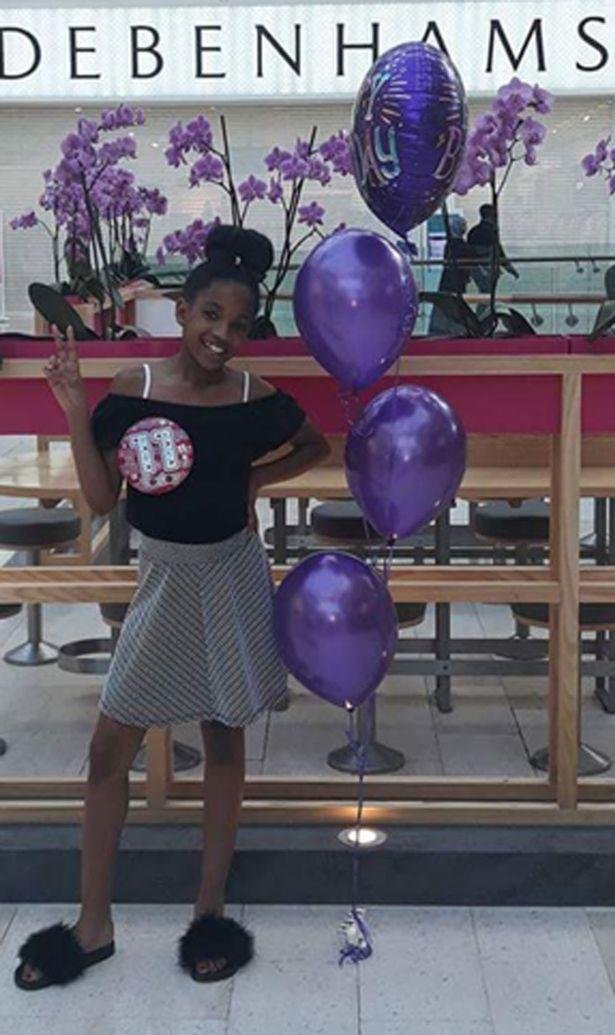 A JustGiving page was set up to raise money for Syira’s funeral, and donations from well-wishers has exceeded £6,000.

A friend of Mary, who was known as Chiney, wrote: “I am broken to have lost a dear friend and now her little girl so tragically and suddenly.

“The school community is reeling and her poor family are bereft and utterly devastated with grief.

“To have lost their mother and sister in such a short space of time has destroyed them." 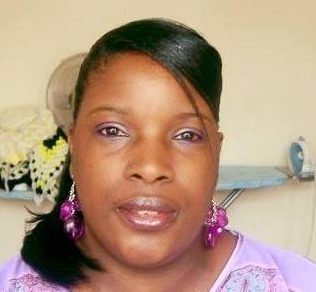 A third friend said the schoolgirl’s friends had been left devastated, adding: “She was the sweetest, dearest little girl.

“Loving and smart and funny with wonderful manners and always smiling.

“We all adored you Syira. Your classmates and their parents are absolutely grief stricken. We will never forget you, darling girl." 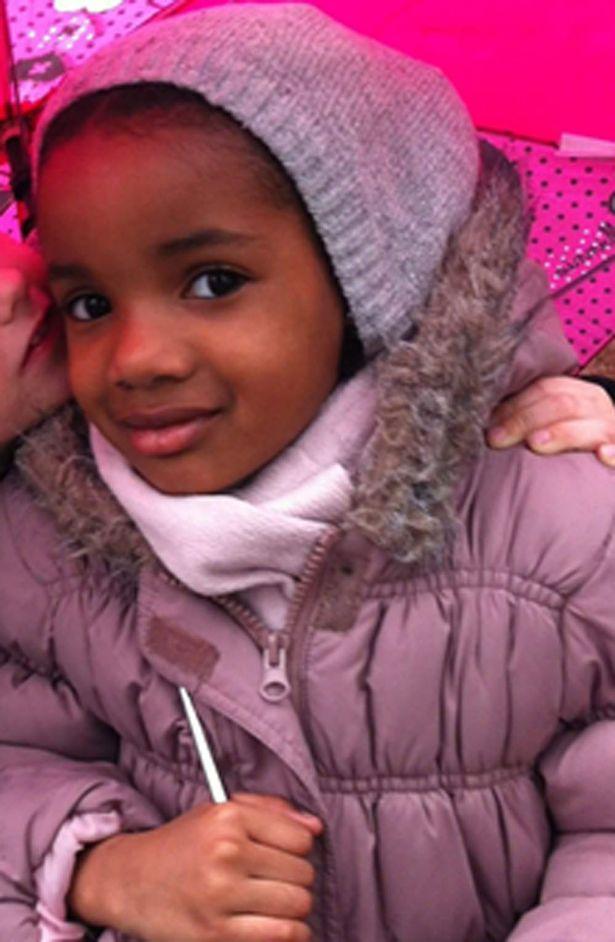 Clare Walsh, headteacher at Mount Carmel Catholic Primary School in Ealing, said in a letter to parents: “There are no words to describe the shock and sadness that is in the school at the moment.”

She added that children at the school have been leaving tributes at a temporary memorial to Syira, but it was in the process of raising money for a permanent tribute to her.

Asthma is a respiratory condition caused by inflammation of the breathing tubes that carry air to and from our lungs.

The condition currently affects over 5 million people across the UK.

Each year, around 1,400 people suffer fatal asthma attacks in the UK – up one fifth from figures five years ago.