Body of schoolgirl, 14, is found ‘viciously assaulted’ and ‘without clothing’ in an abandoned farmhouse near Dublin after going missing three days earlier 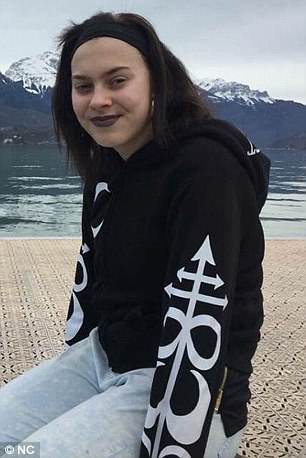 A teenage girl has been found dead in an abandoned farmhouse three days after she went missing – amid claims she had been viciously assaulted.

She disappeared, sparking a desperate and extensive police search, reports the Mirror.

Kriegel’s body was found at 1pm today in a disused farmhouse in Clonee Road in Lucan.

The Irish Independent reported the young girl appeared to have been the victim of a vicious assault.

Her death is being treated as suspicious and there are reports she was found without clothing.

Superintendent John Gordon said: ‘We are at this time treating the death as suspicious. 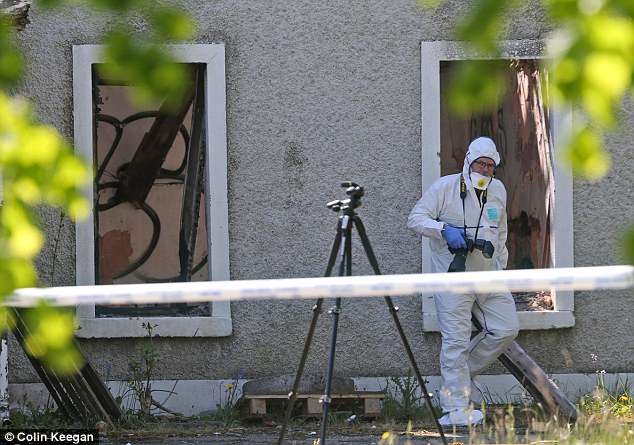 The schoolgirl appeared to be the victim of a vicious assault and was without clothes, the Irish Independent reported 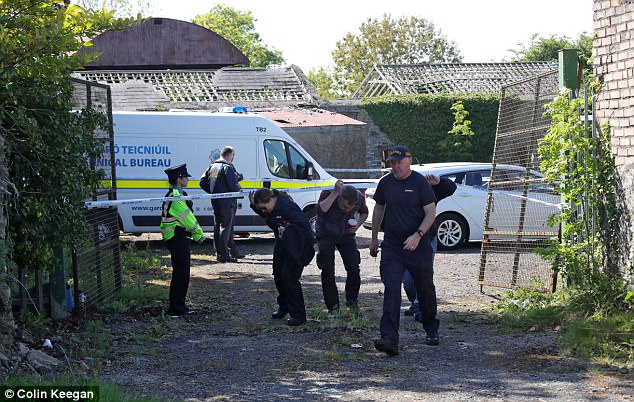 He added: ‘[Her family] are receiving a lot of support from An Garda Siochana but they are extremely distressed.

‘They also want the public’s assistance and privacy as well as they have another child in the house so we have to be careful around that.’

Police have asked for anyone who was in St Catherine’s Park from 5pm onwards on Monday or the Clonee Road area to come forward.

During a press conference at the park Superintendent Gordon said: ‘We are particularly interested in people on the Clonee Road or here who may have dash cam footage or may have just witnessed Ana in the park.’ 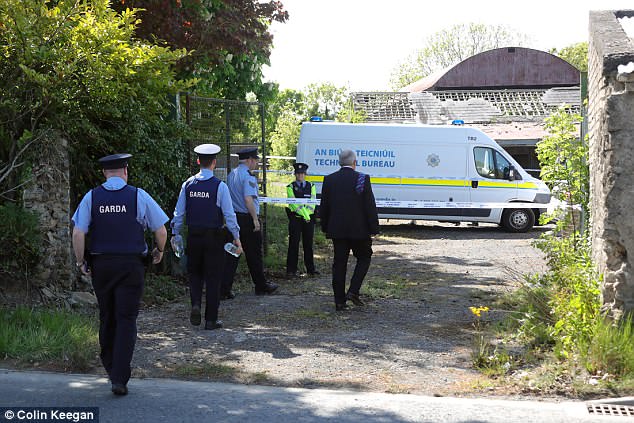 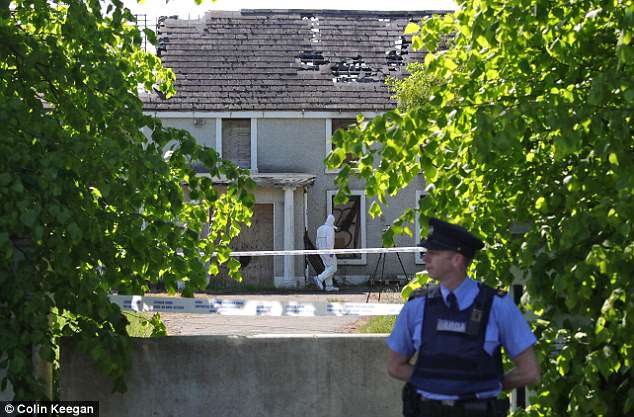 He told reporters that local police do not believe residents need to take extra precautions in the wake of the attack.

One resident, who lives close to St Catherine’s Park, spoke of their shock at the news the girl’s body had been found.

They said: ‘[Police] were giving out leaflets here the other day looking for her. I’m shocked, it’s awful to hear something so horrible has happened.

‘It’s quiet here and it’s a popular park, we’re not sure how this could have happened.’