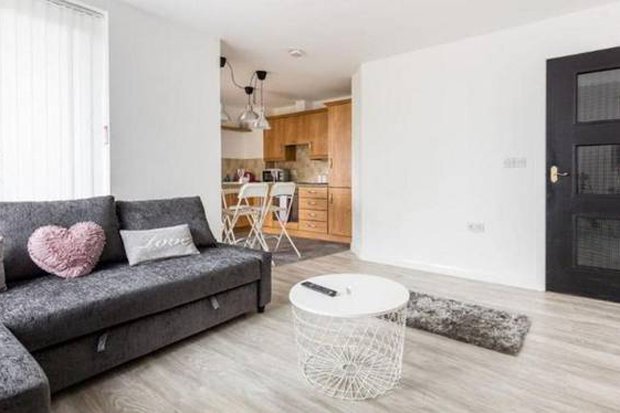 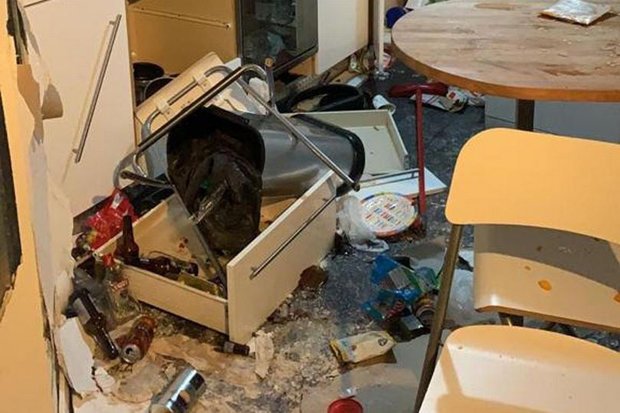 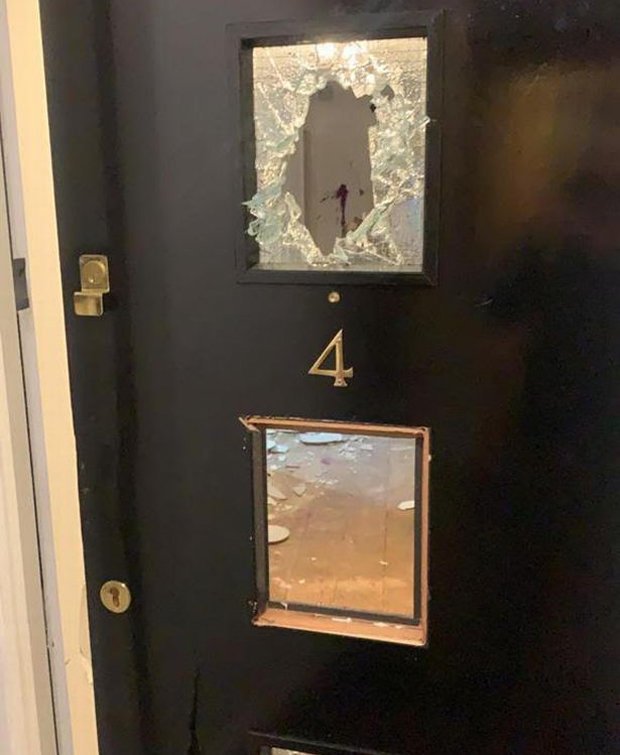 William — who didn’t give out his surname — told Belfast Live: “It is a complete disaster.

“I am shocked and devastated that this has happened.”

Describing the destruction as “unbelievable”, he fumed: “There is now a hole in the wall between the kitchen and hall because they used sledgehammers to break through.

“The windows have been smashed, doors broke, the kitchen and bathrooms are wrecked, everything is ruined.”

William, who has rented out the property for two years, explicitly states on the Booking.com site that the apartment is not for parties.

But residents said the scene on Saturday was like a warzone, with some youths scaling the railings to gain entry.

William said: “I have been told the repairs will cost around £40,000 which I have to cover myself.

“I’ve contacted Booking.com to report what happened and their solution was to waive the £9.80 commission fee which isn’t going to be much help.” 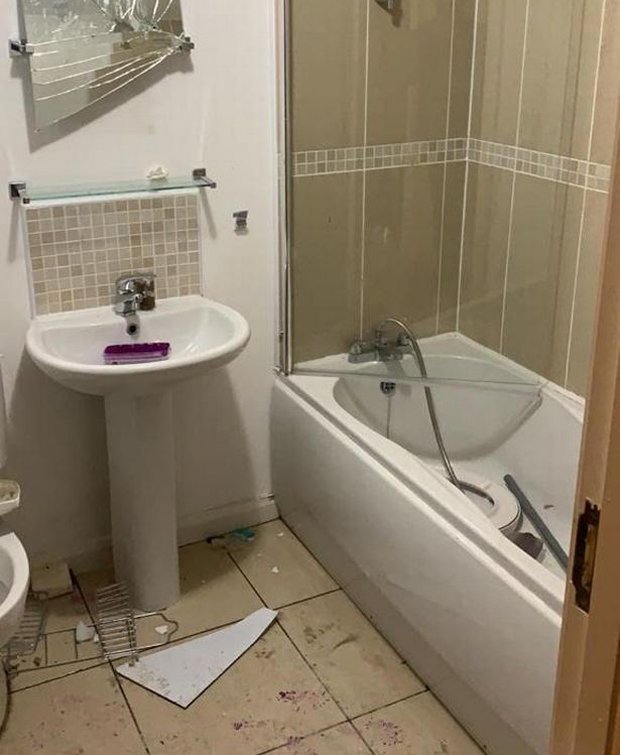 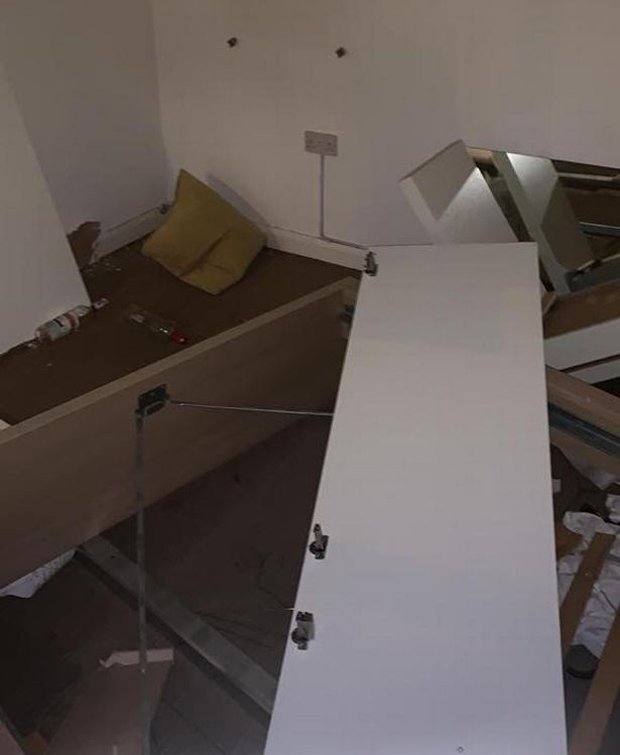 He has had to cancel 42 bookings and has said the incident has put him off hiring the flat out again.

William also said the girl’s mum should be arrested along with her daughter.

“Police are investigating a report of criminal damage being caused to an apartment in the Short Strand area of Belfast on Saturday, April 13,” a spokesman for The Police Service of Northern Ireland said.

“A 16-year-old female youth was arrested by police and has been released on bail pending further enquiries.”