Girl, 5, orphaned after her parents both die falling off cliff when dad tried to save her mum

A FIVE-YEAR-OLD girl has been left orphaned after her parents both died falling over a cliff while hiking in Italy. 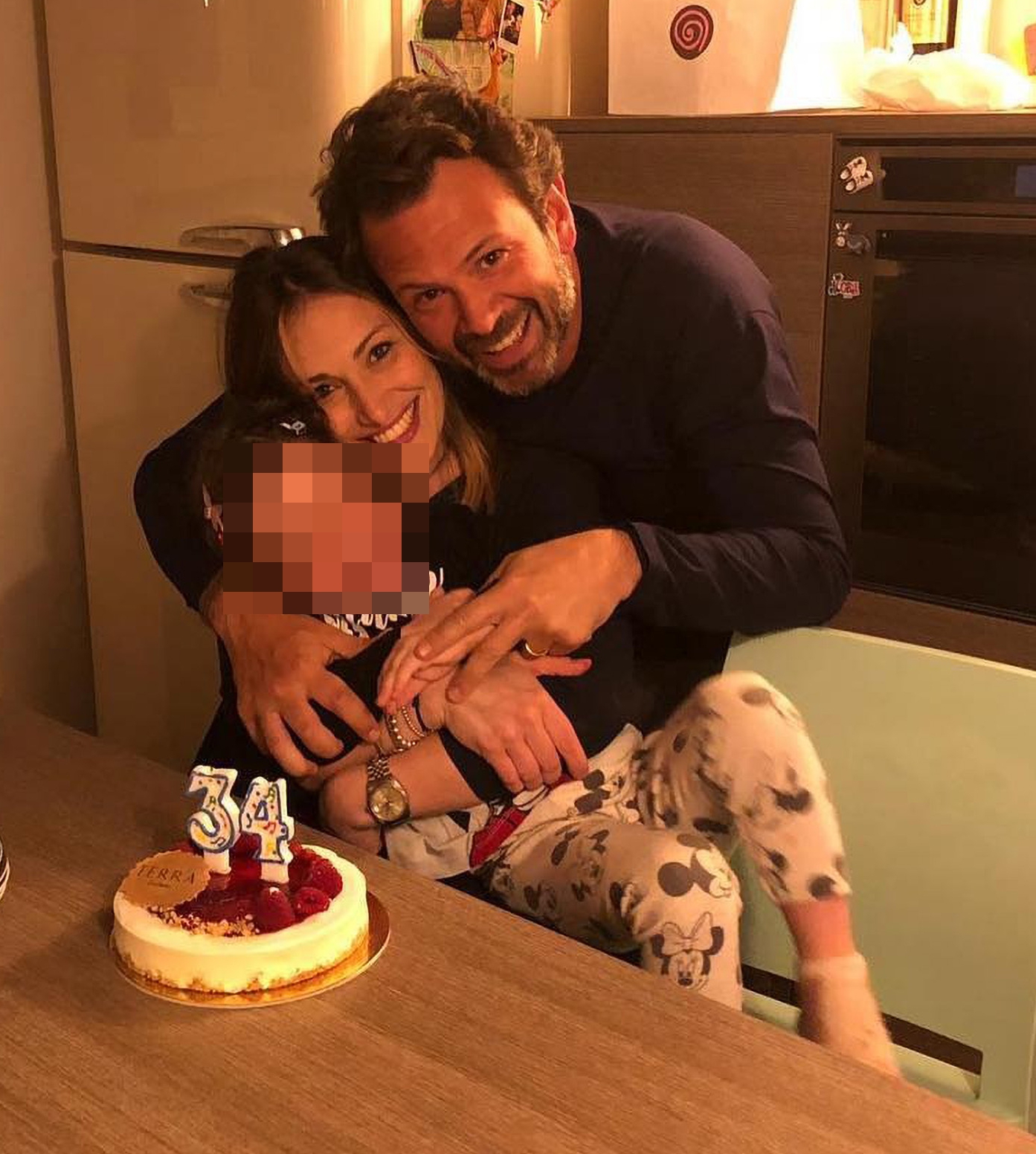 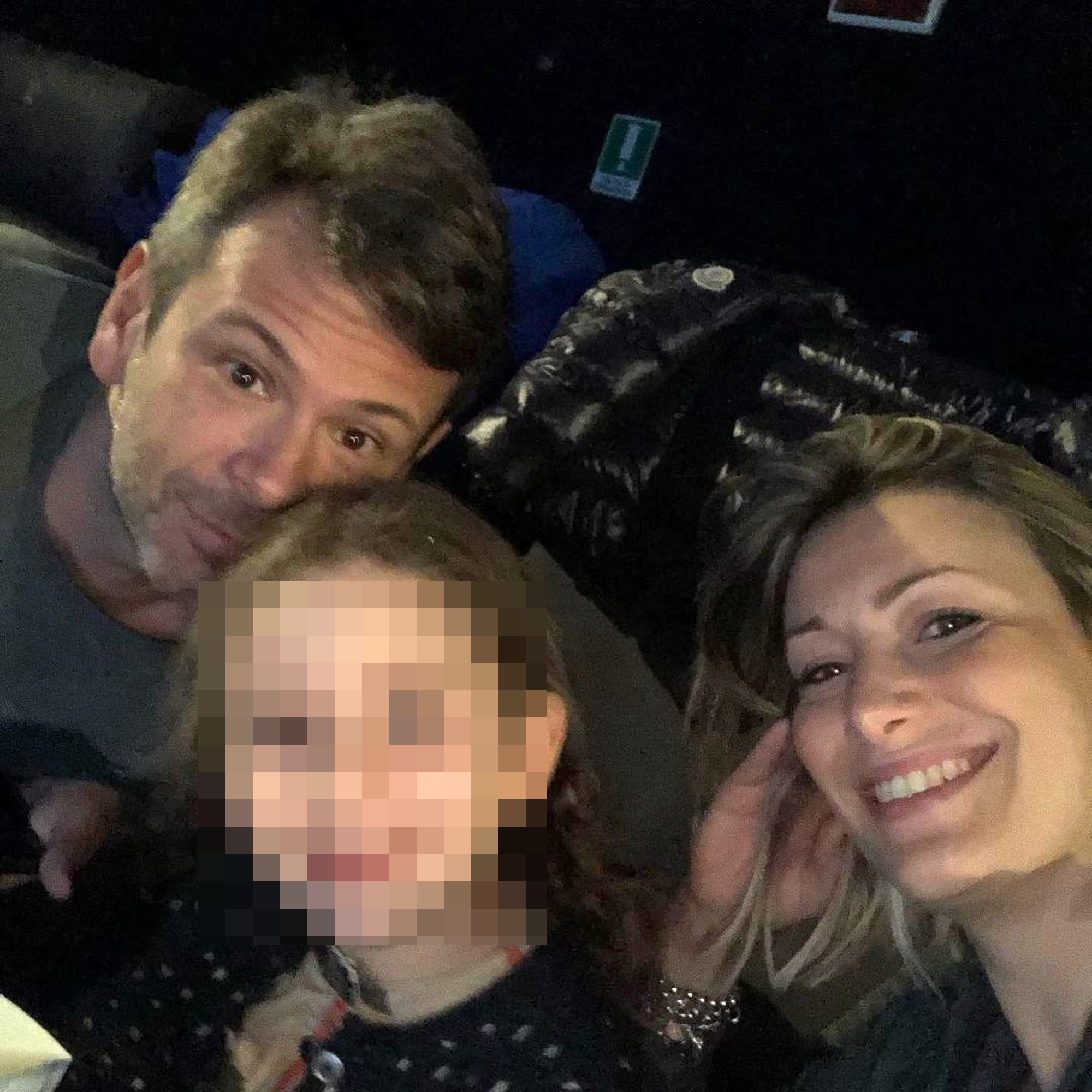 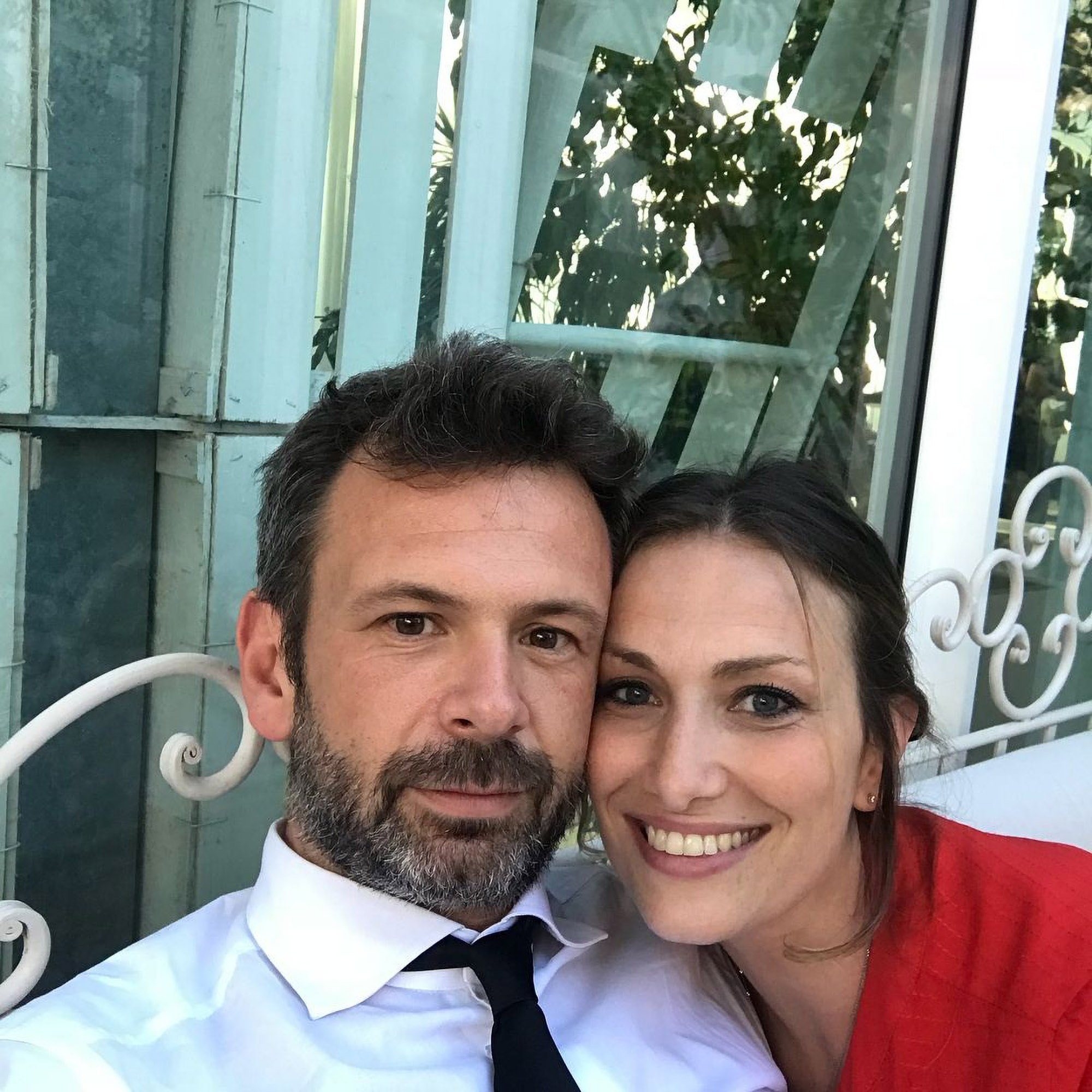 The family were on a walking trip with two friends to the Camonica Valley in the northern region of Lombardy on Sunday.

The valley is around 60 miles northeast of Milan, where Coletta and Marchi lived with their daughter.

The group were reportedly returning from a hike when they were forced to leave the footpath because it had been partially blocked by a snowdrift.

Before they rejoined the path, Colletta reportedly lost her balance while climbing over a small pile of snow and fell towards the edge of a cliff.

Marchi reached to try to stop her from falling but fell himself, and both fell over the cliff.

The two friends were able to make it back to safety with the girl and raise the alarm.

Emergency services attended the scene, but it was reportedly concluded that any rescue attempt would be futile because the couple had fallen around 200 metres.

A helicopter was dispatched from nearby Brescia and the bodies were recovered with the help of the local fire brigade, police, and volunteers.

Coletta and Marchi were later found to have died instantly following the fall.

Their daughter has now been put in the care of her grandparents.

An investigation into the death is ongoing, but authorities have said that no foul play is suspected. 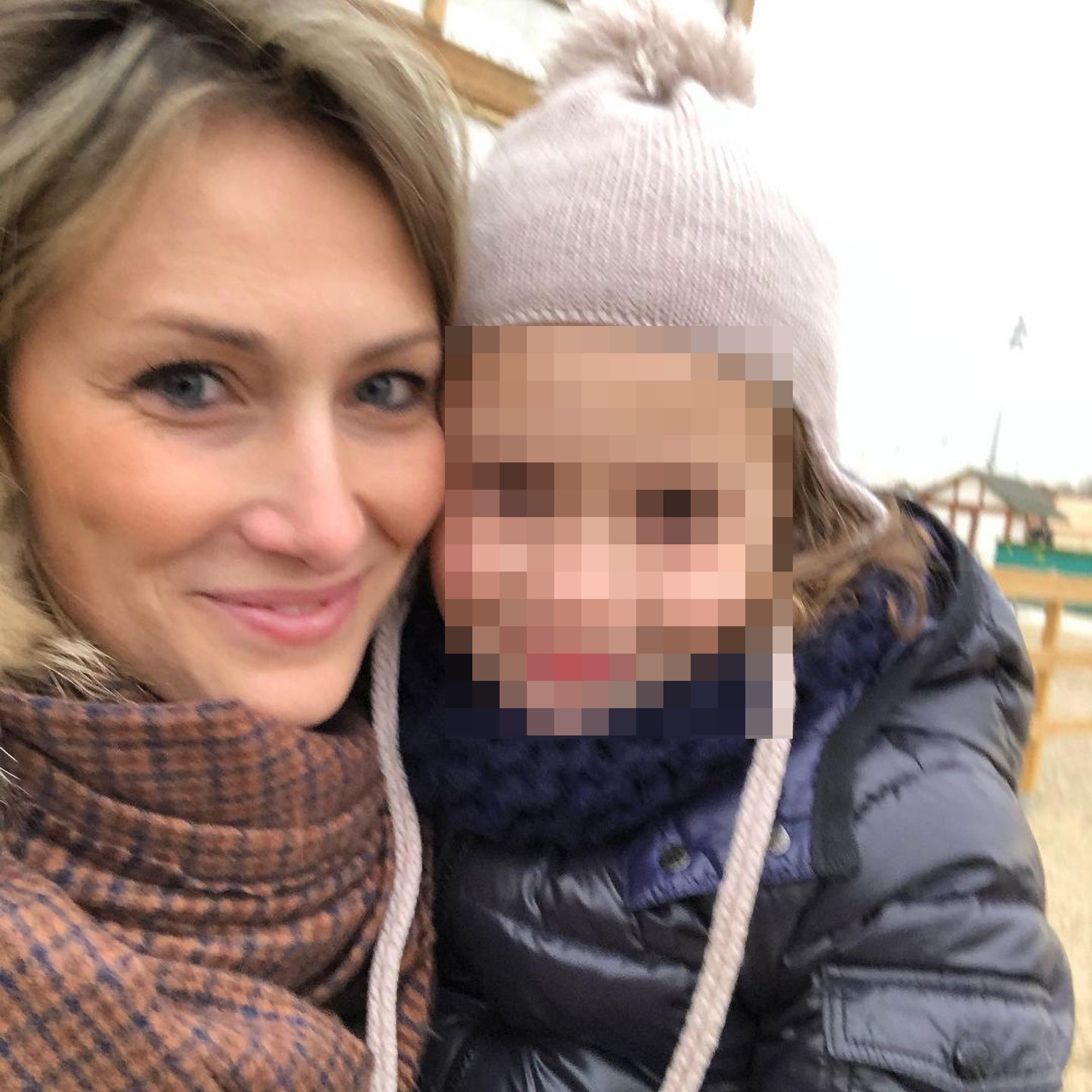 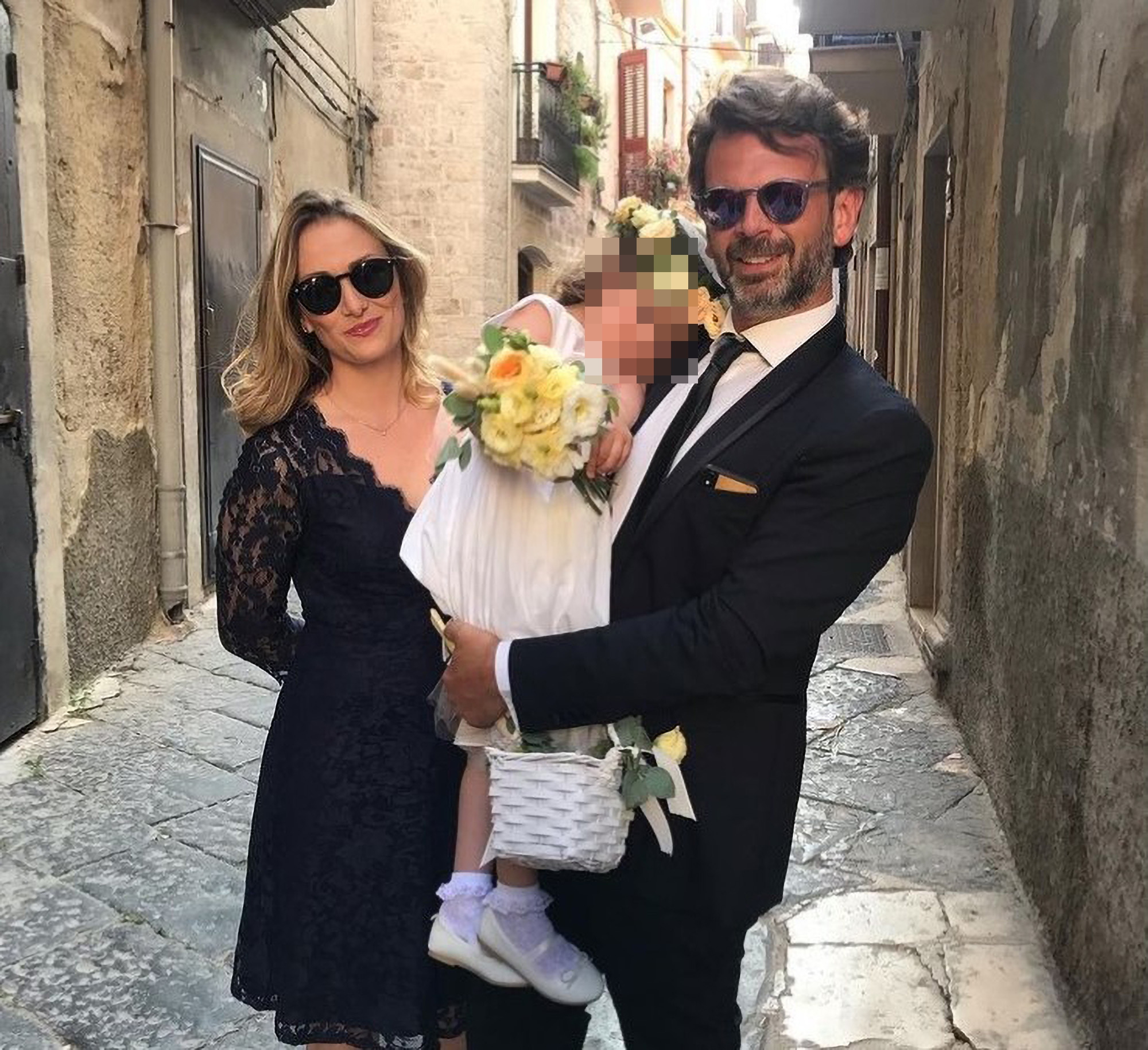