The pleading child phoned a charity saying that her mum had died and her father had recently lost his job as a lorry driver in the Torbay area of Devon. 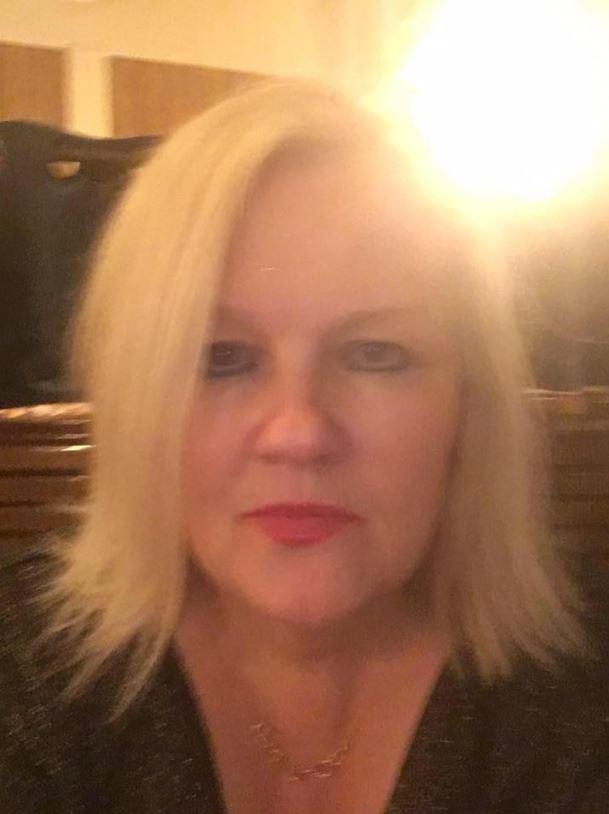 And because of a five-week delay in the dad's first Universal Credit payment, the family was left with barely any food in the house.

She reached out to Humanity Torbay – which provides support and foodbanks for vulnerable people – to offer to clean floors or make beds to help the family make ends meet.

Ellie Waugh, the charity's CEO, said that girl had told her she would "do anything I can so I can buy my brother and sister a Christmas present," The Mirror reports.

The girl also said: "I can cook and I don't mind working on a Saturday and Sunday or after school." 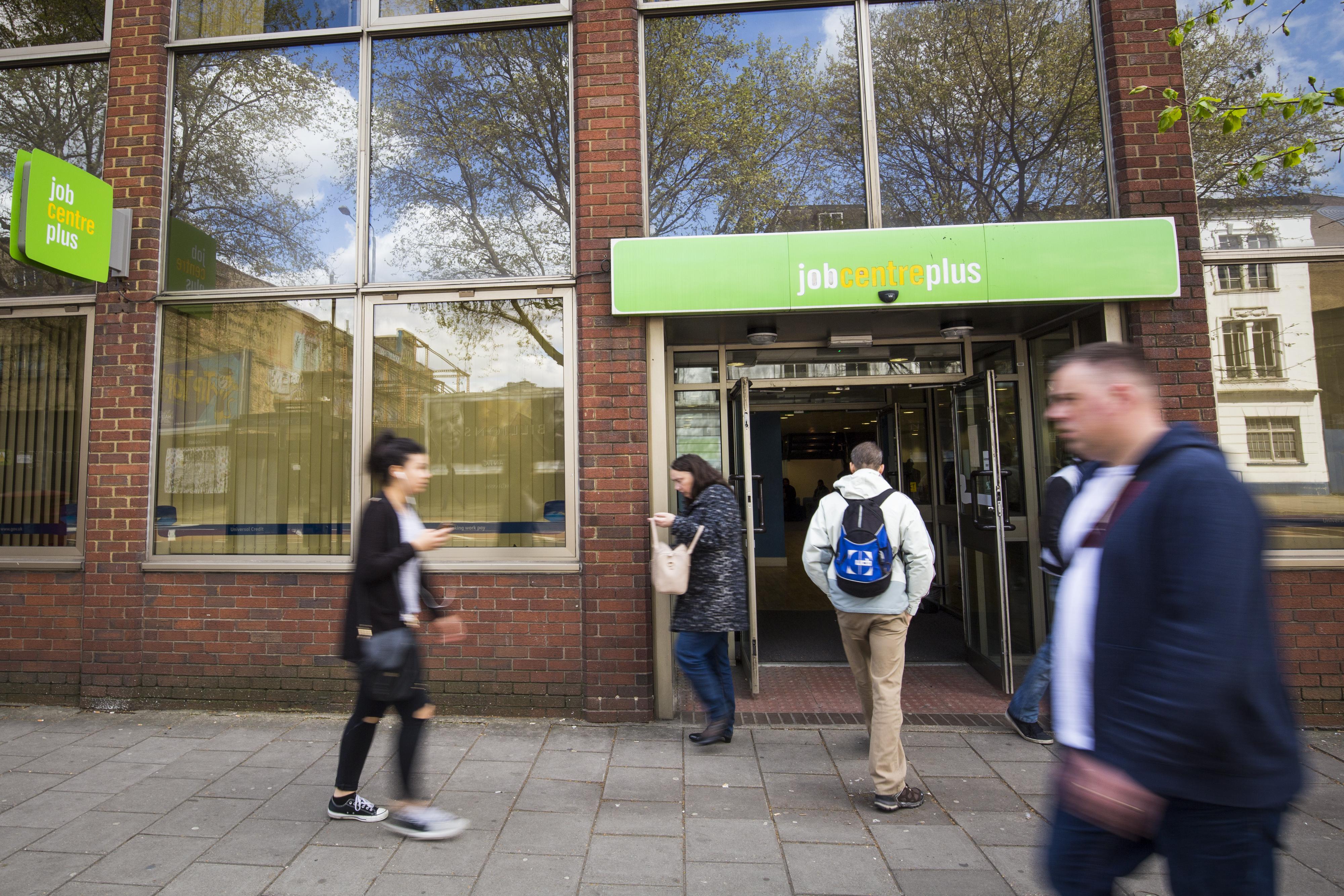 Heartbroken Ellie said she wept after taking the harrowing call and immediately contacted the girl's father to offer support.

Volunteers went round to the house with food parcels and strangers offered to donate Christmas turkeys to the family of three children and their dad.

The single-parent father, who wished to remain anonymous, was said to have wept with pride when he was told of his young daughter's extraordinary selflessness.

Ellie has now invited Theresa May and Work and Pensions  Secretary Esther McVey to visit her charity.

She said: "I want them to see the reality of what Universal Credit is doing, to see the look of 'no hope' in people's eyes when they come asking for food."

A DWP spokesperson told the SunOnline: “We will look into this case urgently. No one has to wait for support if they need it before their first Universal Credit payment.

“Advances have increased to up to 100% and we are paying housing benefit for an additional 2 weeks when people move onto Universal Credit.

“We have listened to concerns about Universal Credit delivery and funding, and in response have announced a £4.5 billion cash boost.

“We will be increasing the amount people can earn on Universal Credit by £1,000 before their payment begins to be reduced and we are providing a ‘run-on’, worth on average £200, to claimants moving onto the system to ensure a smooth transition.

“We also recently announced a £39 million partnership with Citizens Advice to provide Universal Support, which will help people make and manage their Universal Credit claim."