Girl, 9, in 'rehab after getting hooked playing Fortnite for 10 hours a day and wets herself to avoid switching off'

The girl is said to have wet herself during a 10-hour-long binge on Fortnite — and even hit her dad in the face when he tried to take away her Xbox console. 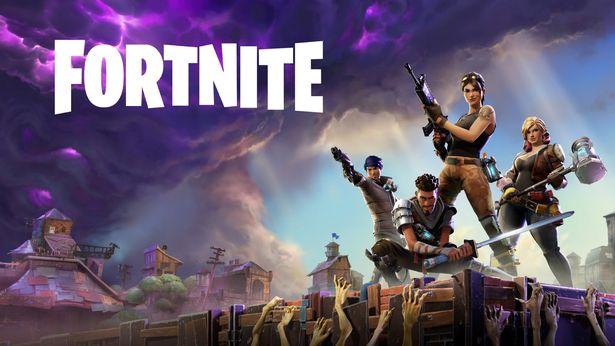 The shoot-em-up game – aimed at young teens – has gripped millions of children across the country.

More than 40million have downloaded Fortnite worldwide after it was launched last July.

It has since been endorsed by top sport and music celebs — but experts fear it is leading to record levels of online addiction.

The girl's mum Carole, 36, told the Sunday People: "We had no idea, when we let her play the game, of the ­addictive nature or the impact it could have on her mental health. 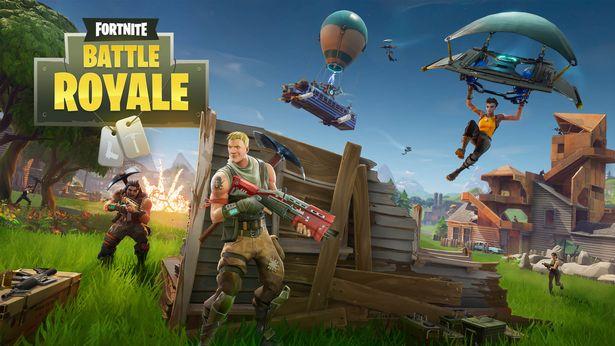 "She is in ­therapy for the addiction after she ­became withdrawn, ­agitated and disturbed from playing up to ten hours a day – sometimes playing until dawn, wetting ­herself so she didn’t have to leave the screen.

“This is a serious issue which is destroying our little girl’s life and someone needs to step in to ban it before it becomes an epidemic.”

Most Fortnite players take part in Battle Royale mode — fighting against 99 others to be the last person standing.

Game plan: What is Fortnite and why is it so popular?

The online game is set in an post-apocalyptic world, based around a battle for survival.

The game starts with 100 players leaping out of a plane on to a small island, fighting each other until no one is left.

Fortnite has proved a massive hit with millions of kids.

The game is free and kids can team up with a friend, a group of friends or compete as a duo or squad.

Matches can last up to 20 minutes.

Though it's a multiplayer shooter, no graphic violence is depicted.

Although the game is free to play, developers have raked in cash from in-game purchases as players try to boost their performance.

Counsellor Steve Pope, who is treating the girl, told the paper that the game is a "gateway" into further addictions and gambling in later life.

Psychologist Dr Linda Papadopoulos warned: "Parents need to look out for changes in behaviour and make sure their child has a good balance with other social and physical activities".