FORMER NFL star Glenn Foster Jr died in police custody on Monday after his arrest for robbery the day before, according to reports.

The cause of death for the 31-year-old has not been released. 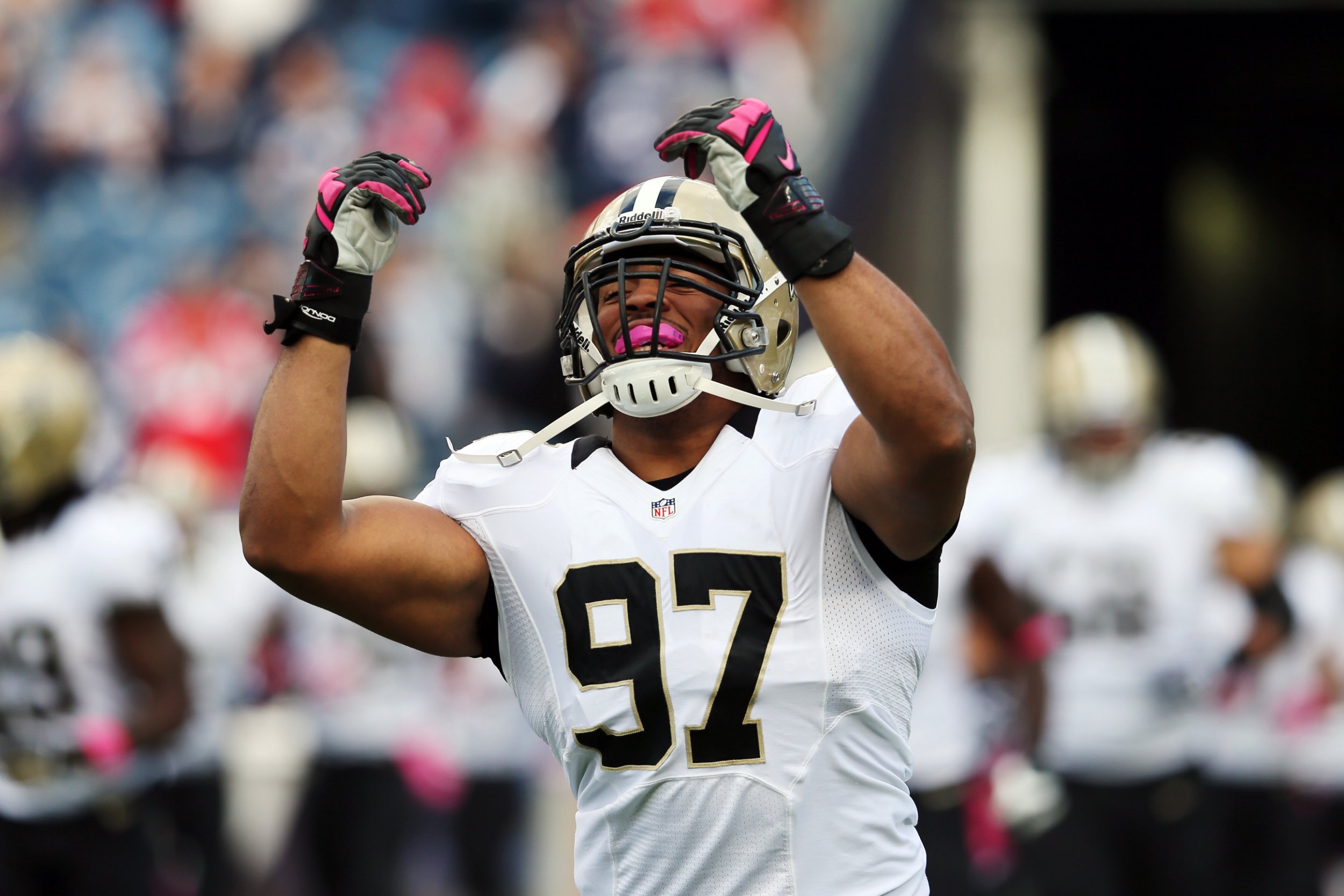 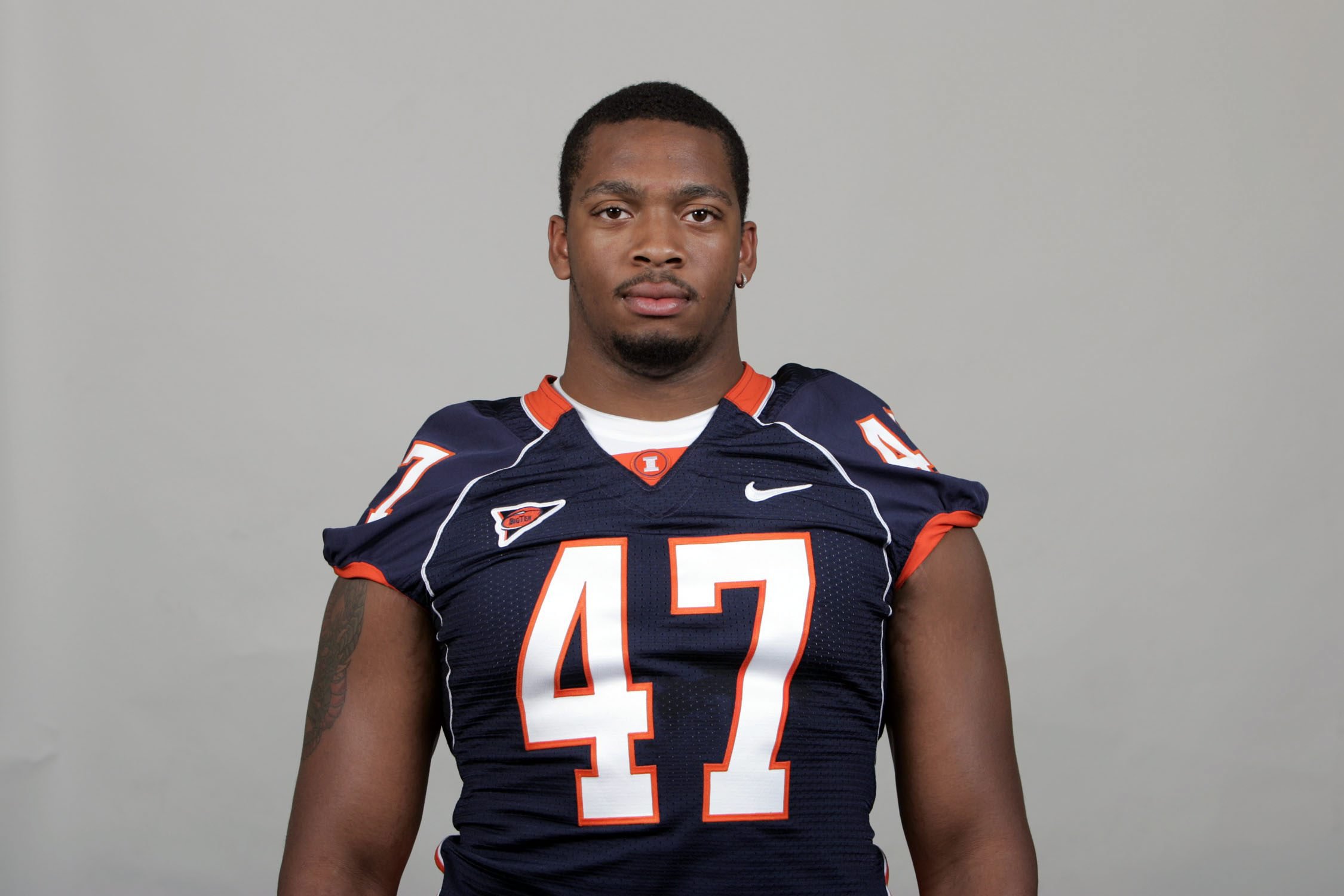 It is also currently unclear exactly when and where he died.

Foster was in Pickens County’s jail the day before his death.

The ex-New Orleans Saints defensive lineman had reportedly been brought in on charges of reckless endangerment and resisting arrest by “attempt to elude.”

The charges were later replaced by three counts of simple assault and one count of 3rd-degree robbery.

His remains are currently with the Pickens County coroner’s office.

The former defensive end played college ball at the University of Illinois, signing with the Saints in April 2013 as an undrafted free agent.

Foster played the 2013 and 2014 seasons for the Saints, recording three sacks in 12 games in his first season.

He was injured midway through the 2014 season and only appeared in five games.

He was cut before the start of the 2015 season.

Law enforcement officials in Alabama have launched an investigation into Foster's mysterious death.

According to NOLA.com, Foster’s wife and parents are prepping to release a statement about the former NFL star's death later today. 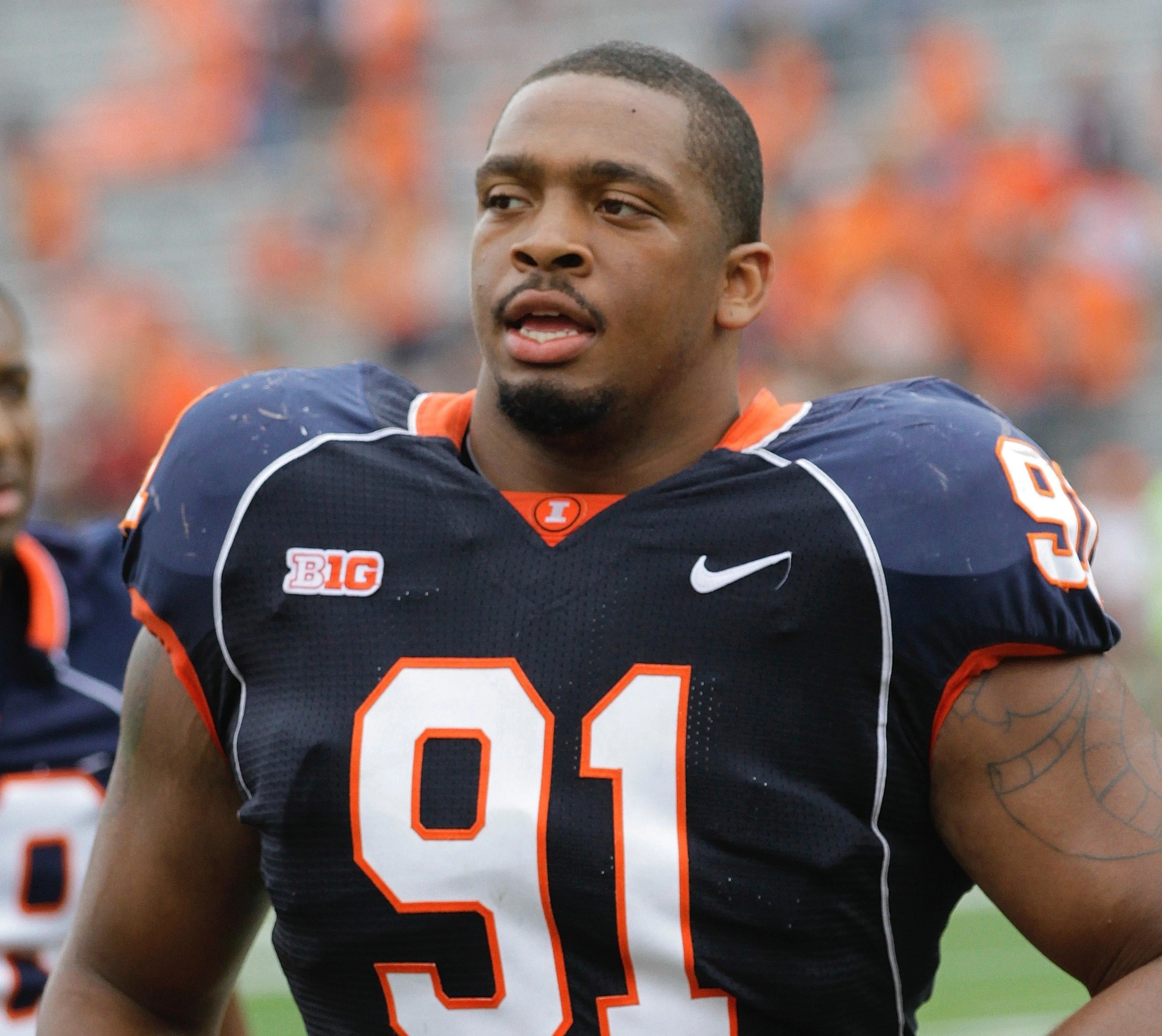