Villagers will build statue of cider-drinking gorilla who went to local school, enjoyed VIP parties and was driven round in open-topped car 100 years ago

The residents of a West Country village are to build a statue in memory of a cider-drinking gorilla that lived there 100 years ago and was raised as if he was a human.

The ape  – named John Daniel by villagers in Uley, Gloucestershire – attended the local school, drank in the pub and was a frequent passenger in his owner’s open top car between 1918 and 1921.

The gorilla was also pictured eating roses from gardens, enjoying cups of tea, and hanging out with the local cobbler watching him repair shoes. 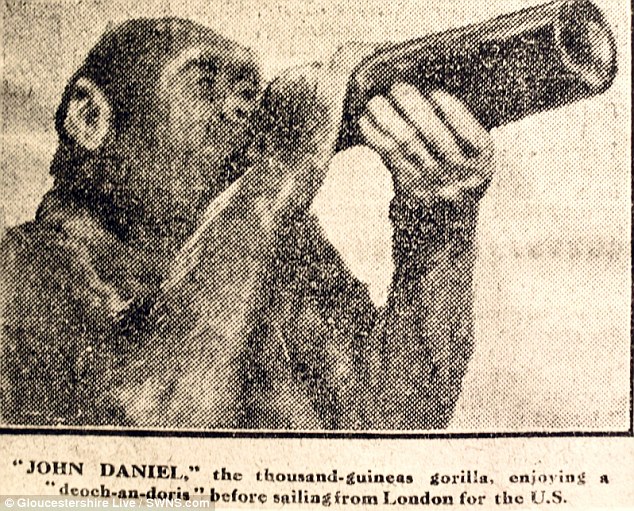 In a curious story from history, a gorilla was adopted by a local eccentric and lived in a village 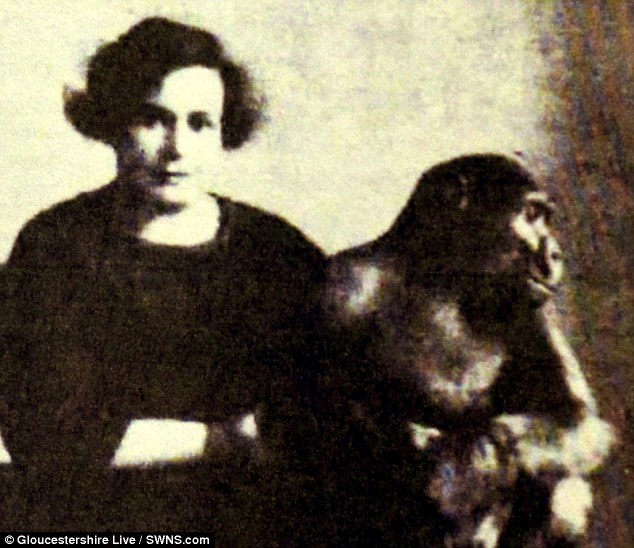 Going by the name of John Daniel, he was treated like a human by owner Alyce Cunningham 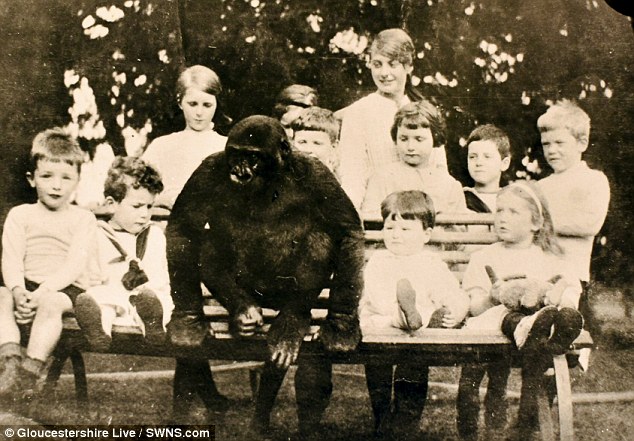 He went to the local school and was welcomed in the village pub, where he drank cider

Alyce Cunningham adopted the gorilla after he was captured as a baby in Gabon when his parents were shot.

He gave the animal his own bedroom, potty trained him, and taught him how to make his bed and do the washing up.

Locals at The Uley Society have now applied for planning permission to memorialise the lowland gorilla.

Village society treasurer Dr Rod White said: ‘We would like to commemorate the centenary of John Daniel’s life in Uley. It is one of the more romantic stories of Uley.

‘And we hope that highlighting this unique chapter in the village’s history will further enhance the strong sense of community spirit we have here.

‘We’d like to position the sculpture on the green, close to the house where John Daniels lived, by the pub where he used to drink cider.

‘People sit on the green on summer evenings and hopefully it will add to the ambience there.’ 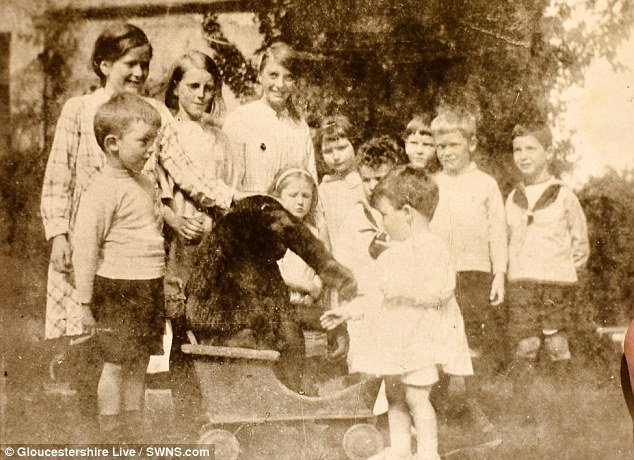 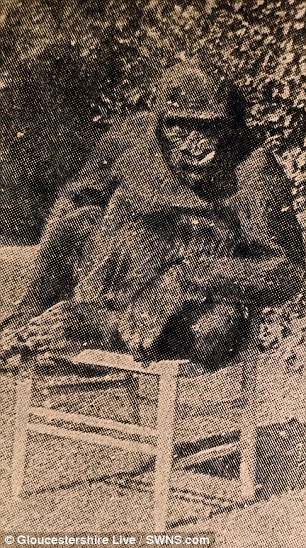 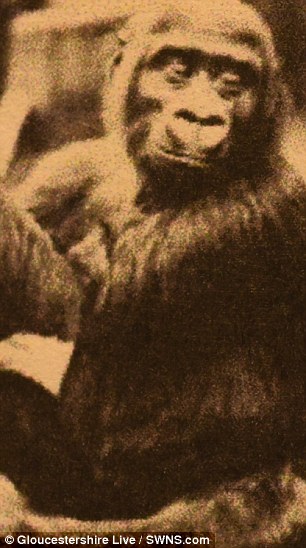 Raised as a boy, John had his own bedroom, was potty trained and even knew how to make his bed and do the washing up

But after three years he grew from a manageable 32lb infant to a colossal 210lb gorilla, and Miss Cunningham couldn’t look after him anymore.

Sadly, the tale ended in tragedy after Alyce was tricked into selling him to a circus.

The animal was moved to America and died a year later aged four and a half years old.

Uley Society archivist Margaret Groom unearthed a collection of photographs of John, which were published in her book.

The gorilla was stuffed and put on display in the New York museum in 1922, where he remains today. 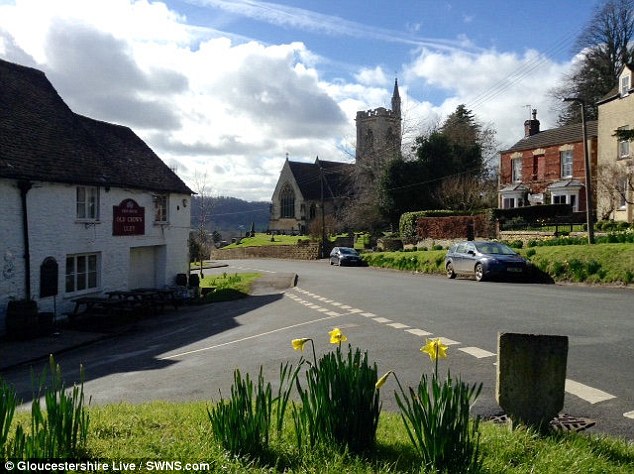