THERE'S no "scientific basis" for not hugging your family at Christmas, according to an NHS doctor.

Dr Amir Khan said that allowing families to bubble up for five days over the festive period is a "political decision" that's not backed by the science. 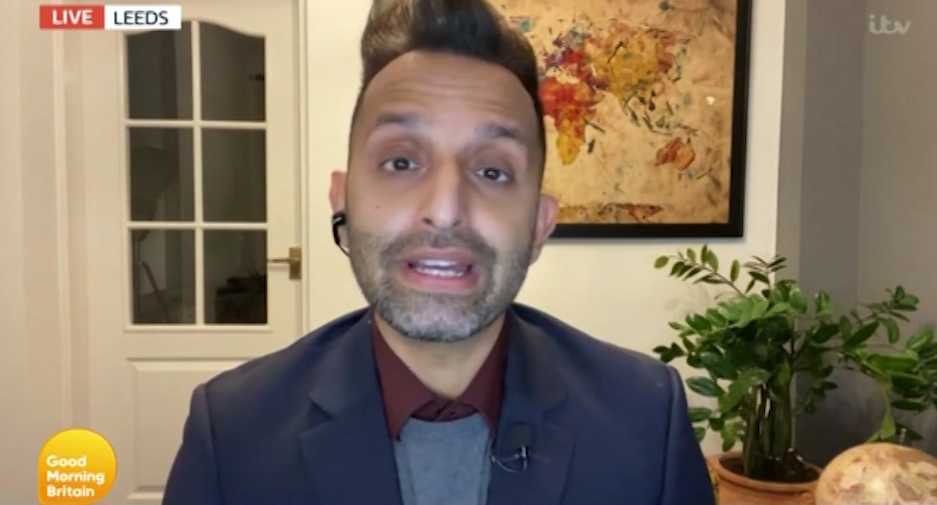 The host said: "Surely the chances of transferring anything virus wise has happened because you've been in the room for five hours.

"Why would be giving someone a hug such a big issue?"

Dr Amir Khan responded: "What's important to know is that opening up for Christmas for five days is not necessarily a scientific decision, it's more of a political decision.

"So trying to balance it out with the science isn't going to work.

"You're right, people in households are going to be breathing the same air as other people within that area so it's a tricky balance.

"There is no scientific basis to it, it's more about human behaviour and social decision making."

Dr Khan said that – along with his NHS colleagues – he is worried about the relaxation of the rules over Christmas allowing three households to mix indoors over five days.

"It is without doubt a risky process," he said.

"I agree with Professor Whitty, we shouldn't be hugging vulnerable people. We shouldn't get too close, even in the Christmas period."

He was interrupted by co-host Kate Garraway, whose husband is one of the country's longest suffering Covid patients, who pointed out that in some households it's not possible to keep a two-metre distance indoors.

We shouldn't be hugging vulnerable people. We shouldn't get too close, even in the Christmas period

Dr Khan replied: "The reality is, this isn't a normal Christmas – as much as we'd like it to be, it can't be.

"The only way to get back to normality is to get this vaccine."

It comes after Prof Whitty said people "just have to have sense" and avoid hugging and kissing elderly relatives this Christmas.

He stressed that people should not have such a tactile approach with loved ones this festive season "if you want them to survive to be hugged again".

The medic, who said he will be "on the wards" over Christmas, said that while hugging is not against the law, it is not a sensible thing to do.

He told a Downing Street press briefing: "Would I want someone to see their family? Of course, that's what Christmas is about, whether people celebrate Christmas as a festival themselves or from any other belief system. It is an opportunity for families.

"But would I encourage someone to hug and kiss their elderly relatives? No, I would not.

"It's not against the law, and that's the whole point. You can do it within the rules that are there but it does not make sense because you could be carrying the virus and if you've got an elderly relative, that would not be the thing you want to do in the period where we're running up to a point where actually we might be able to protect older people. 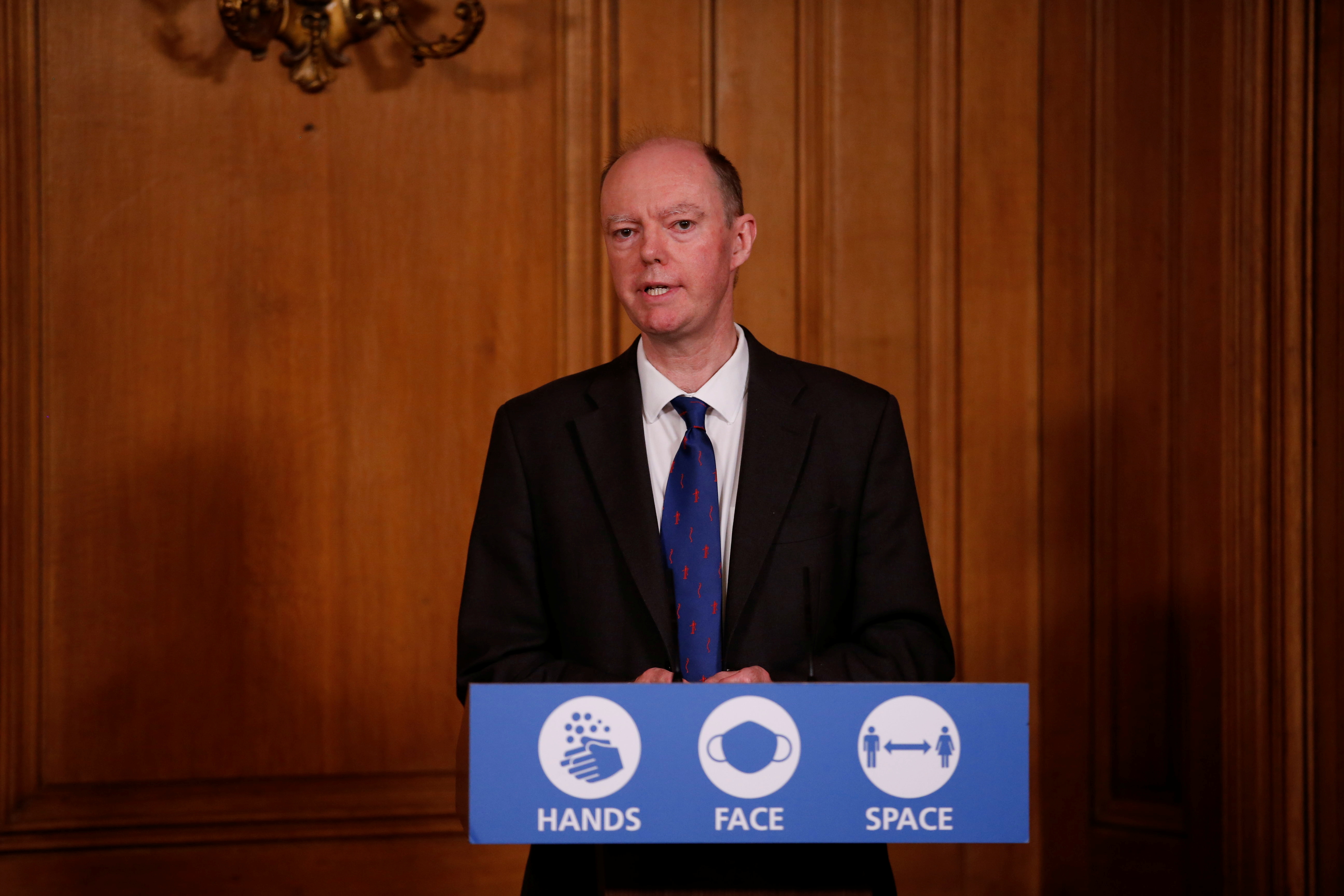 Chief scientific adviser Sir Patrick Vallance said people should ensure that if they are mixing households over Christmas that wherever they are is well-ventilated, socially distance where possible and "avoid behaviours that would spread the disease".

He said: "I think hugging elderly relatives is not something to go out and do, it will increase the spread to a vulnerable population."

Heath Secretary Matt Hancock has previously appeared to rule out hugging relatives and friends at Christmas.

Speaking on Times Radio earlier this month, he said: "I've got no doubt that people will continue to respect social distancing throughout, because we know that that is so important for full control of the virus."

This week the Government pledged that relatives of care home residents in England will be able to hug their loved ones before Christmas if they test negative for coronavirus and wear protective equipment.

Its winter plan, published on Monday, stated: "The Government is committed, by Christmas, to providing twice-weekly testing to enable all care home residents to have regular visits from up to two visitors.

"If a visitor has a negative test, is wearing appropriate Personal Protective Equipment (PPE), and follows other infection control measures, then it will be possible for visitors to have physical contact with their loved one, such as providing personal care, holding hands and hugging."