Charities and organisations in Scotland received the equivalent of £10.87 per person last year — compared with just £6.34 south of the border. 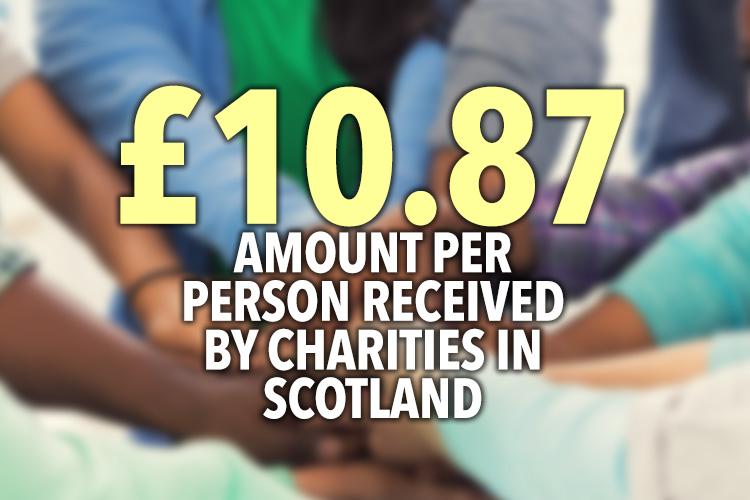 Angry MPs last night hit out at the details as services in Scotland are already heavily subsidised by taxpayers in England.

It comes as it emerged this week that Scots receive £1,576 per head more in state spending than the UK average of £11,954.

Lottery grants worth £353million were awarded in England compared with £59million in Scotland but Scots receive more cash per person.

It also emerged that the Big Lottery Fund, which distributes the cash, gives £10.36 to Northern Ireland and £8.95 in Wales per person. 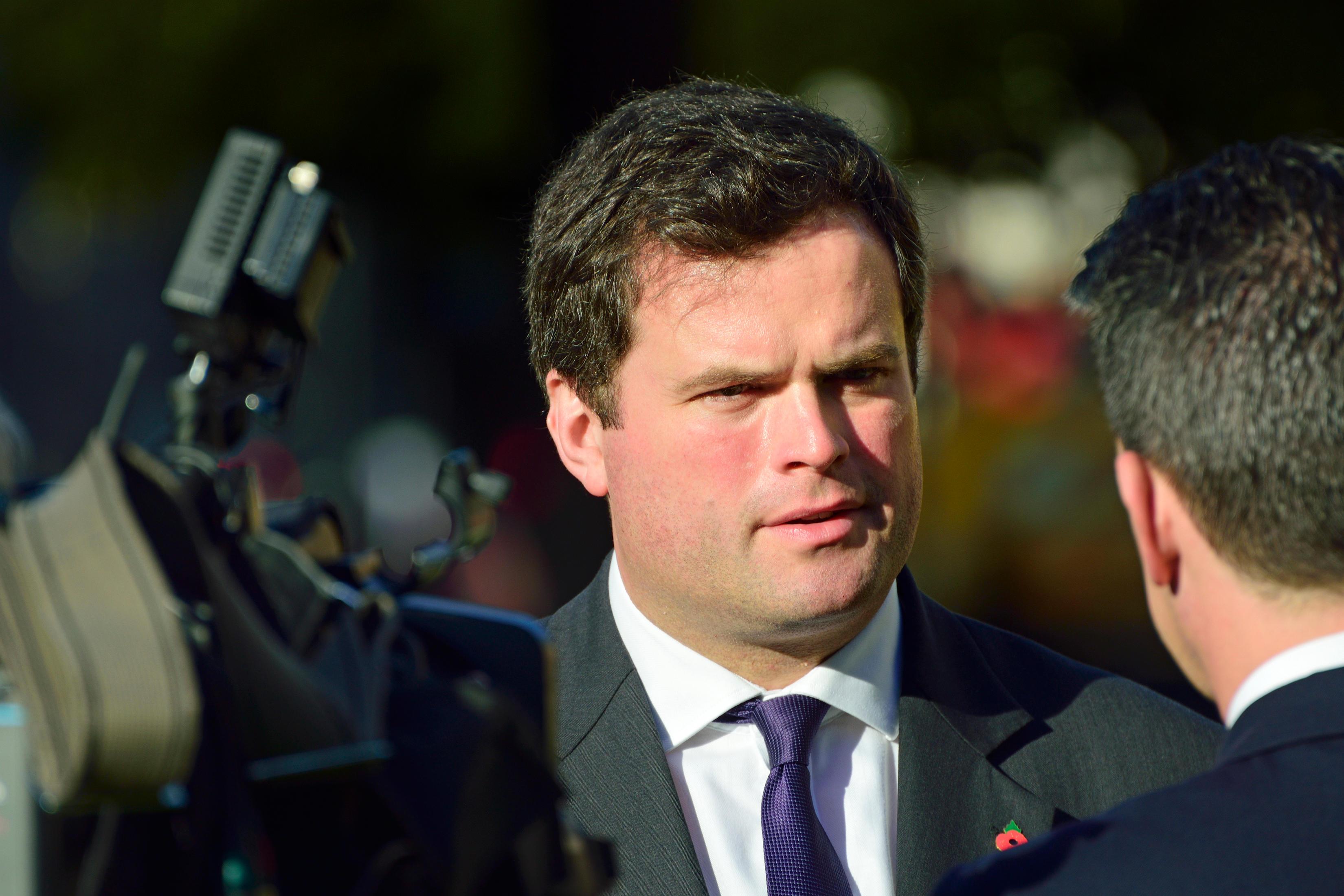 The figures were uncovered in the Big Lottery Fund annual report.

Last night Tory MP Kevin Foster said: “This is a national, UK lottery and each country should receive their fair share.”

A spokesman for the Big Lottery Fund said: “Our priority is to ensure people across the UK can access National Lottery funding and it makes the biggest possible difference to communities.”