The walkouts come as it's reported the creator of Google's Android software, Andy Rubin received a multi-million dollar severance pay from the firm amid sexual misconduct allegations. 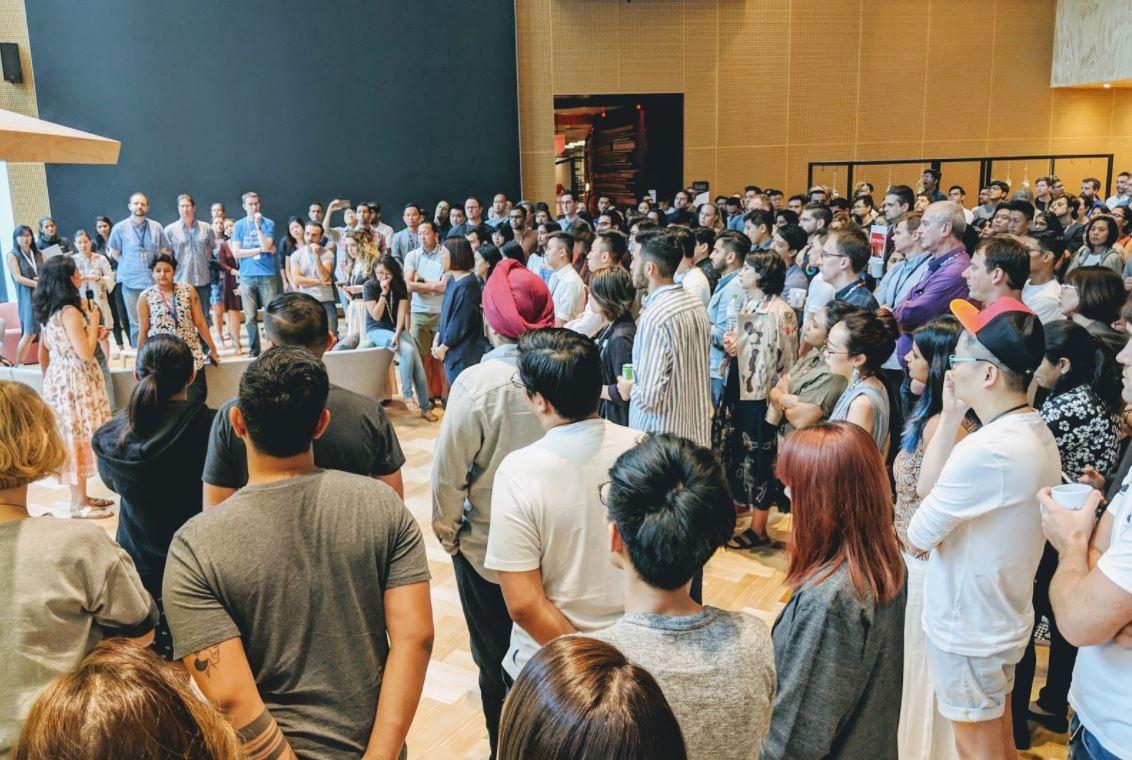 It's thought staff have reached boiling point after a New York Times article last week detailed allegations of sexual misconduct against Rubin, who has denied the claims.

The report claimed Rubin received a $90million – £70million – exit package in 2014, even though Google thought the allegations were credible.

Hundreds of Google engineers and other workers are walking out today in protest at the company's treatment of executives accused of sexual misconduct.

The walkout organisers said employees and contractors who are choosing to walkout will be leaving flyers on their desks which read: "Hi, I walked out for real change." 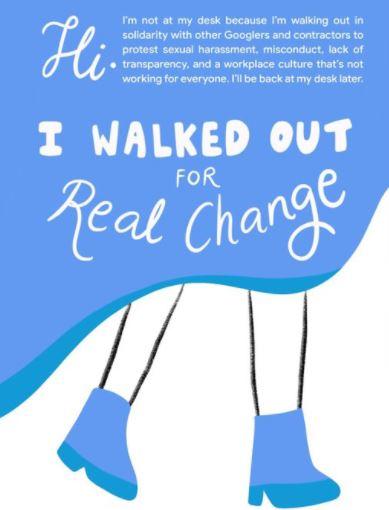 It continues: "I'm not at my desk because I'm walking out in solidarity with other Googlers and contractors to protest sexual harassment, misconduct, lack of transparency and a workplace culture that's not working for everyone.

The employees are demanding several key changes in how sexual misconduct allegations are dealt with at the firm, including a call to end forced arbitration in cases of harassment and discrimination, which would make it possible for victims to sue.

In a statement, the Google Walkout said it was also calling for:

According to the BBC, Google chief executive Sundar Pichai has told staff he supports their right to take the action.

"I understand the anger and disappointment that many of you feel," he said in an email to staff."

"I feel it as well, and I am fully committed to making progress on an issue that has persisted for far too long in our society… and, yes, here at Google, too."

Mr Pichai reportedly told staff that at least 48 other employees have been sacked for sexual harassment without receiving a payout, and admitted the New York Times’ report had been "difficult to read".

In a statement to The Sun Online, Mr Pichai said: "Yesterday, we let Googlers know that we are aware of the activities planned for Thursday and that employees will have the support they need if they wish to participate.

"Employees have raised constructive ideas for how we can improve our policies and our processes going forward. We are taking in all their feedback so we can turn these ideas into action."