Republican Michael McCaul of Texas, who is also on the House Foreign Affairs Committee and is now heading the investigation, believes the China is to blame for the global COVID-19 outbreak. 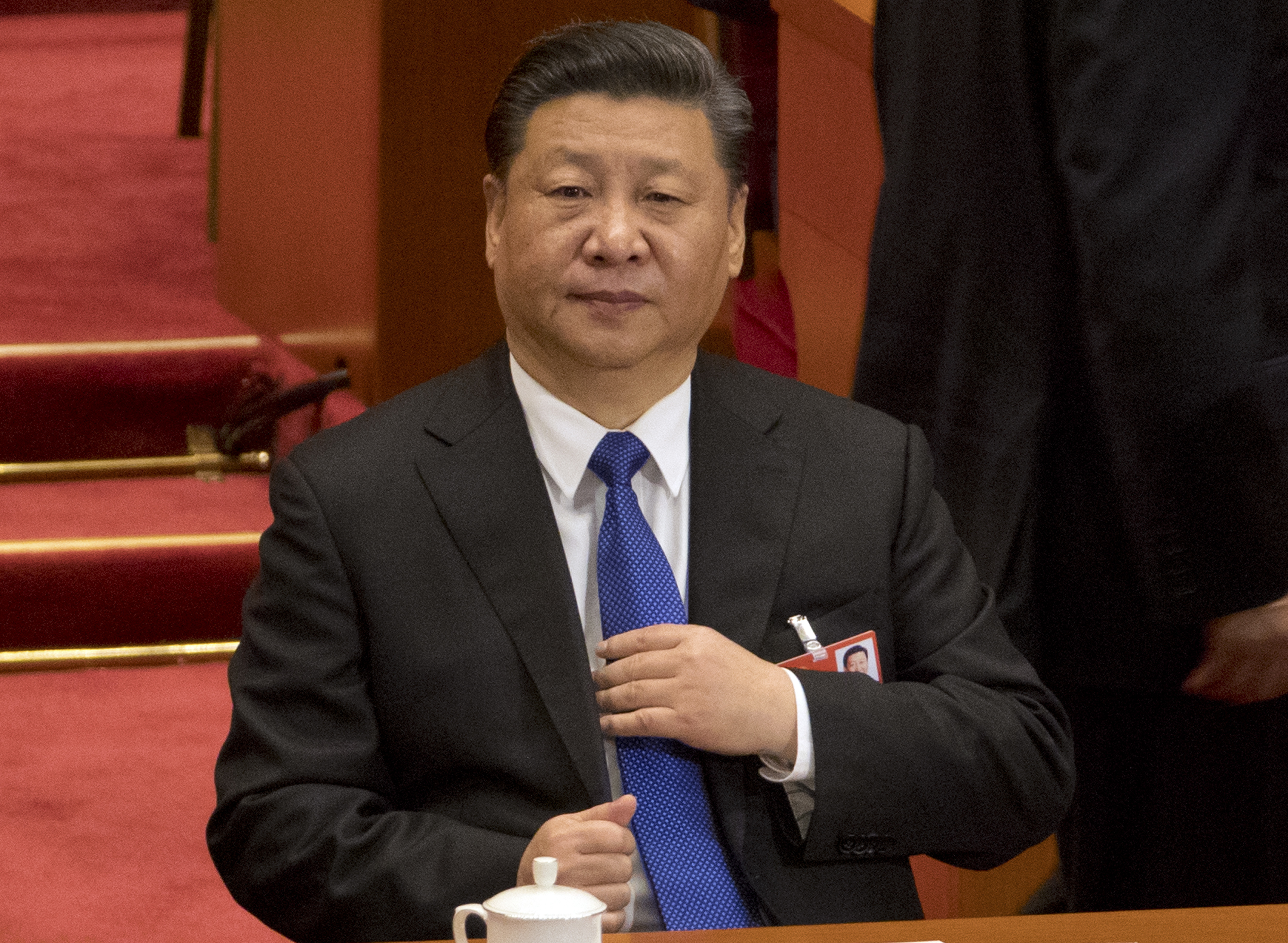 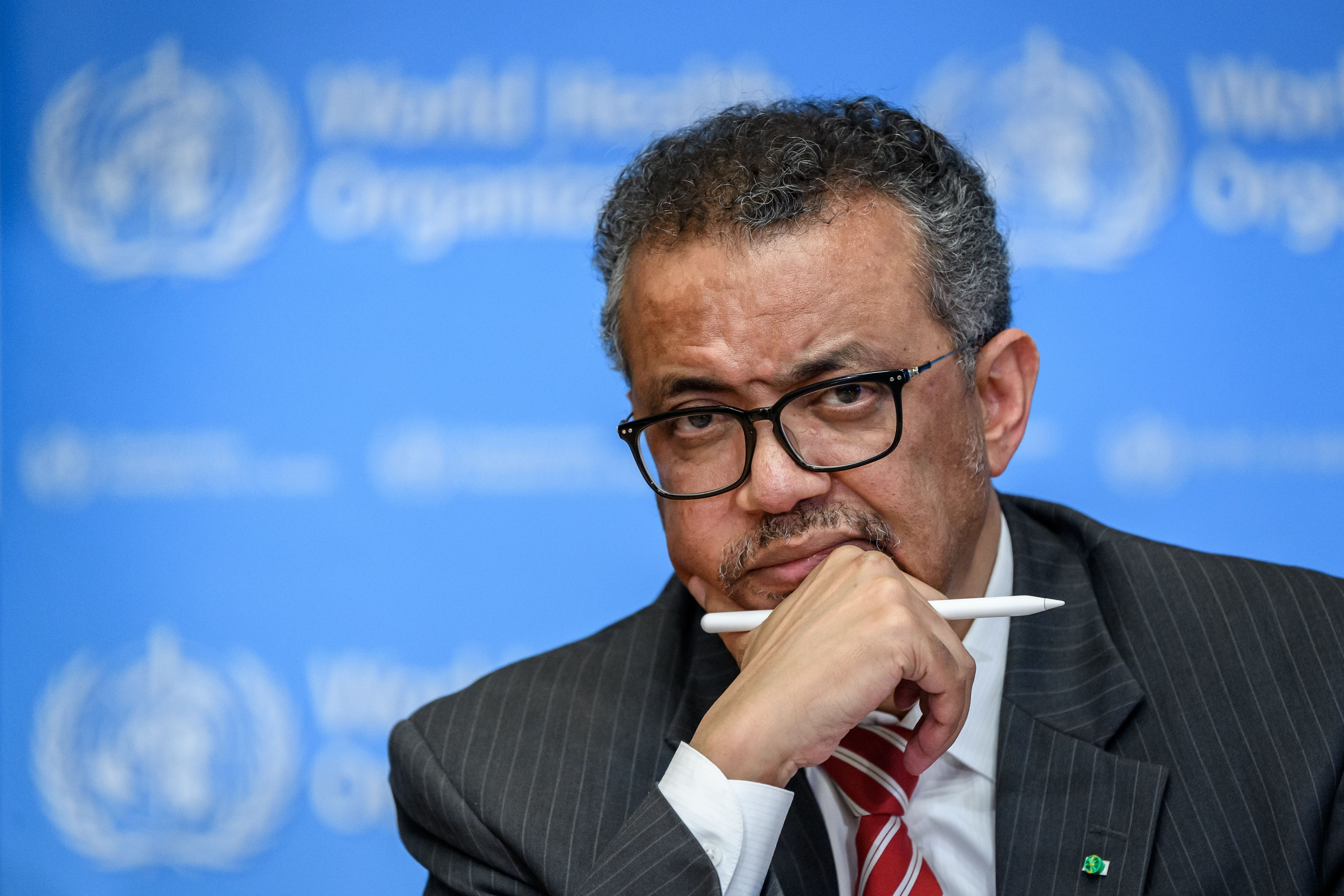 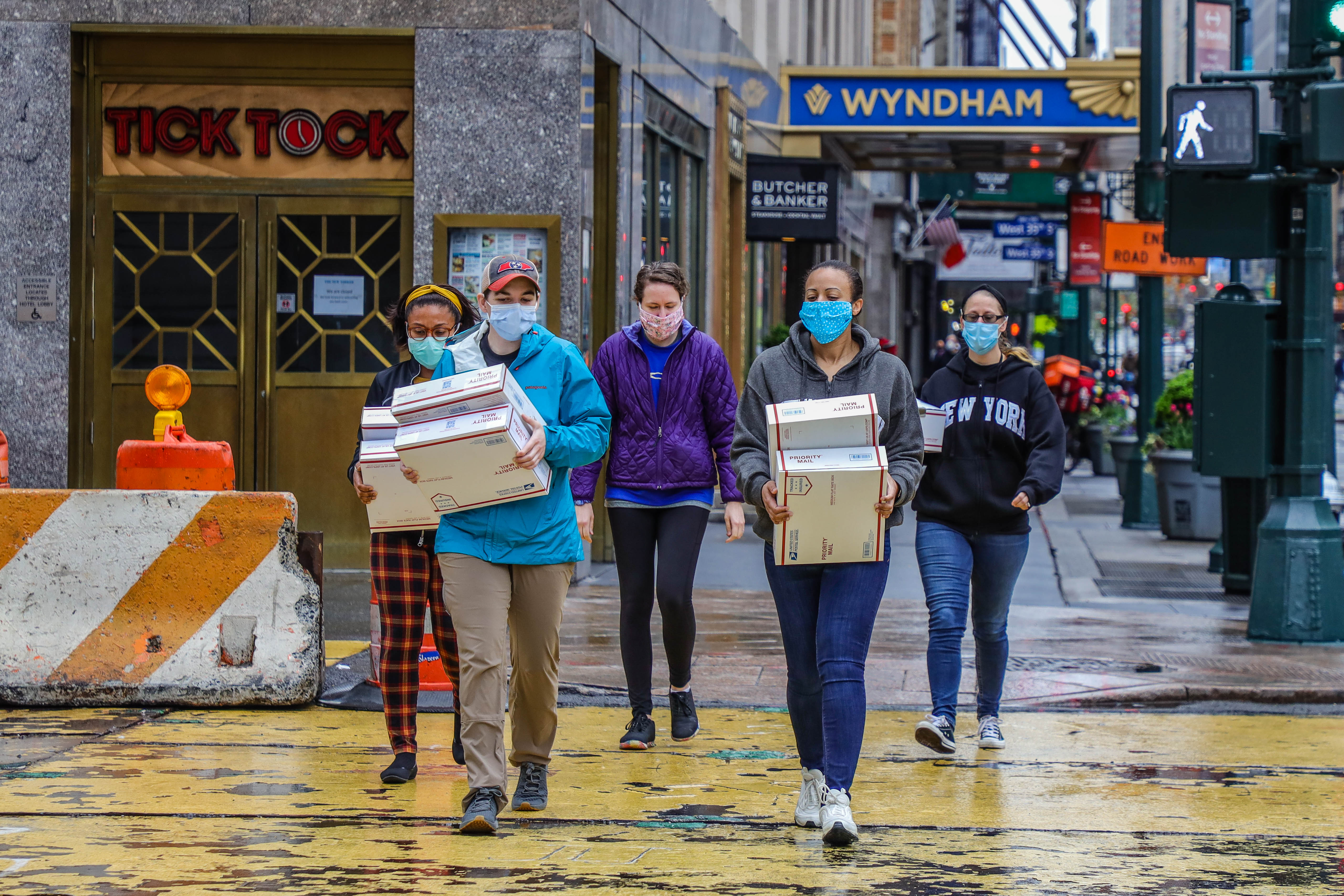 The investigation comes amid reports that Chinese officials muzzled scientists, lied to the WHO, and silenced whistleblowers in an effort to keep coronavirus quiet.

Echoing the president, McCaul also blamed the WHO for downplaying the extent of the pandemic, according to the Washington Examiner.

"We must hold the Chinese Communist Party and WHO Director-General Tedros accountable to prevent another pandemic from China to reach our shores," McCaul said.

"Even more troubling this time is the organization meant to implement these rules, the WHO, blindly followed the CCP delaying necessary action to protect people around the globe.”

McCaul and 14 of his Republican colleagues will decide how to address the Chinese Communist Party’s "malign global agenda," according to a GOP statement. 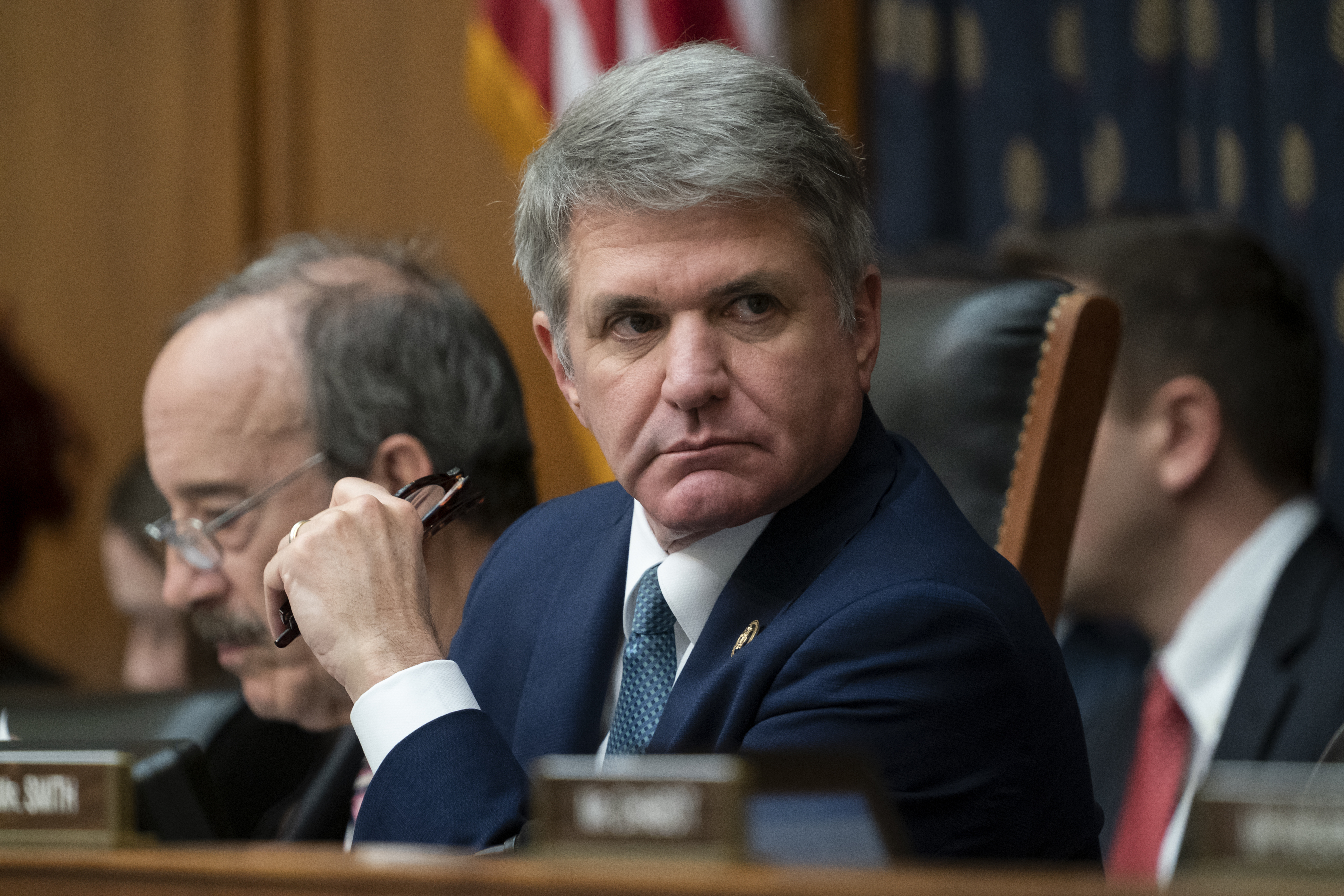 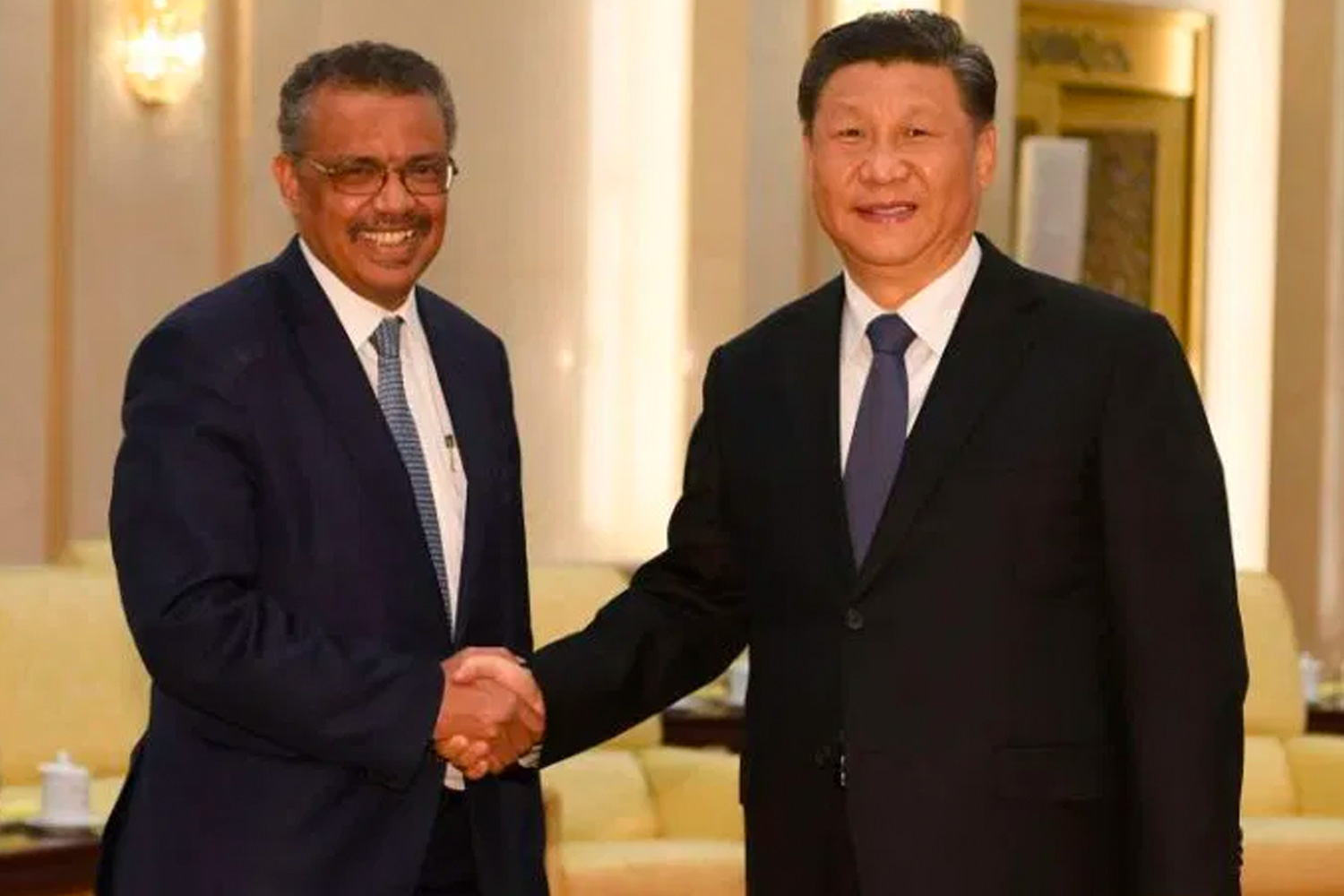 The congressman says China violated Articles 6 and 7 of the International Health Regulations (IHR) which lays out how countries should respond and report outbreaks of this kind.

Article 7 orders “information-sharing” by countries “if a State Party has evidence of an unexpected or unusual public health event within its territory, irrespective of origin or source, which may constitute a public health emergency of international concern.”

McCaul also believed the WHO violated Article 9 of the IHR, which requires the organization to investigate reports of disease outbreaks.

The Feds' task force was established to look into China's mishandling of the outbreak after the WHO declared it a pandemic on March 11.

It supposed to include top leaders from both the Democrats and the Republicans before the Dems opted out in February. 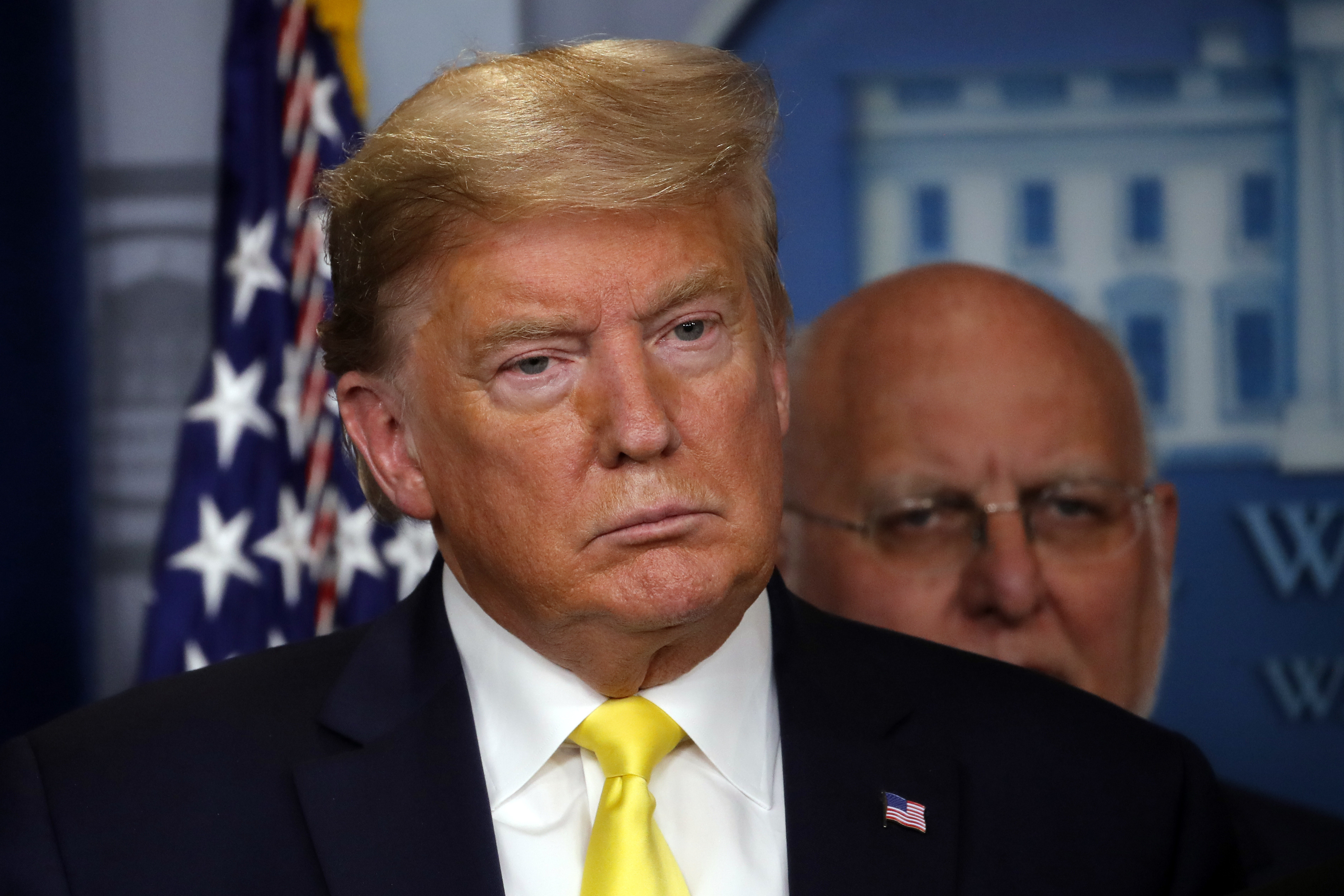 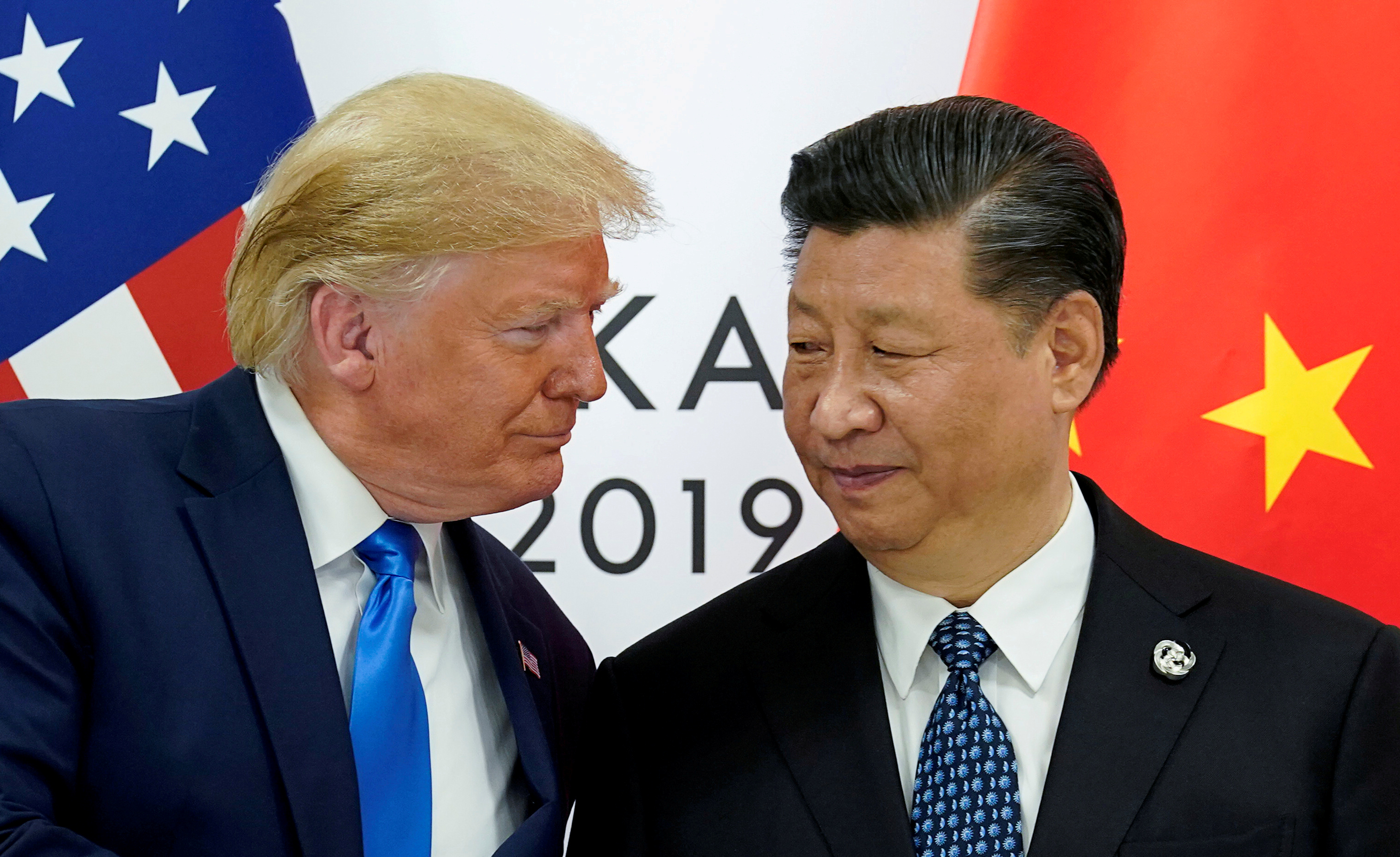 Trump has repeatedly called out China for their inaction to stop the spread to other countries, insinuating they were helped by the WHO in covering it up.

After initially praising President Xi Jinping's virus response efforts, the president has since lambasted China for their "horrible mistake" and given credence to false reports it emerged in a Wuhan virology lab.

Earlier this month, Trump said the Chinese communist regime tried to cover up their coronavirus blunder — but "couldn't put out the fire."

In a Fox News interview within the Lincoln Memorial in Washington DC, Trump was asked whether there was enough evidence that China had misled the world about the deadly virus.

"Personally, I think they made a horrible mistake, and they didn’t want to admit it," he said.

"We wanted to go in, but they didn’t want us there. They made a mistake, they tried to cover it, like a fire … They couldn’t put out the fire."

Trump revealed the Feds now had a “strong” report on the origins of the virus, and how the Wuhan Institute of Virology could well have been involved.

However, Dr Anthony Fauci refuted Trump's claims, saying there is no evidence to suggest coronavirus was made in a lab.

In an interview in National Geographic, the top doc insisted COVID-19 is naturally-occurring and has not been “deliberately manipulated." 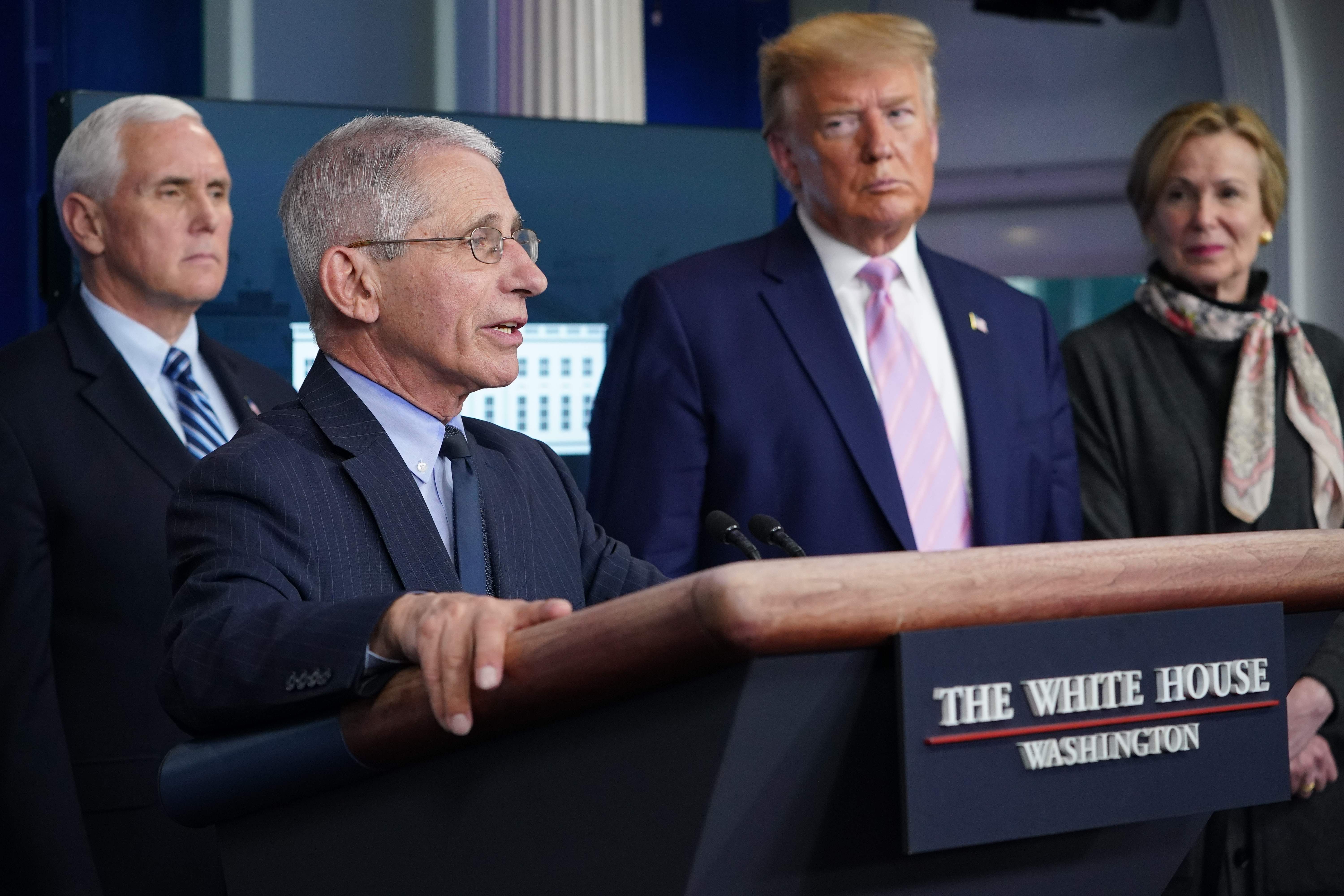 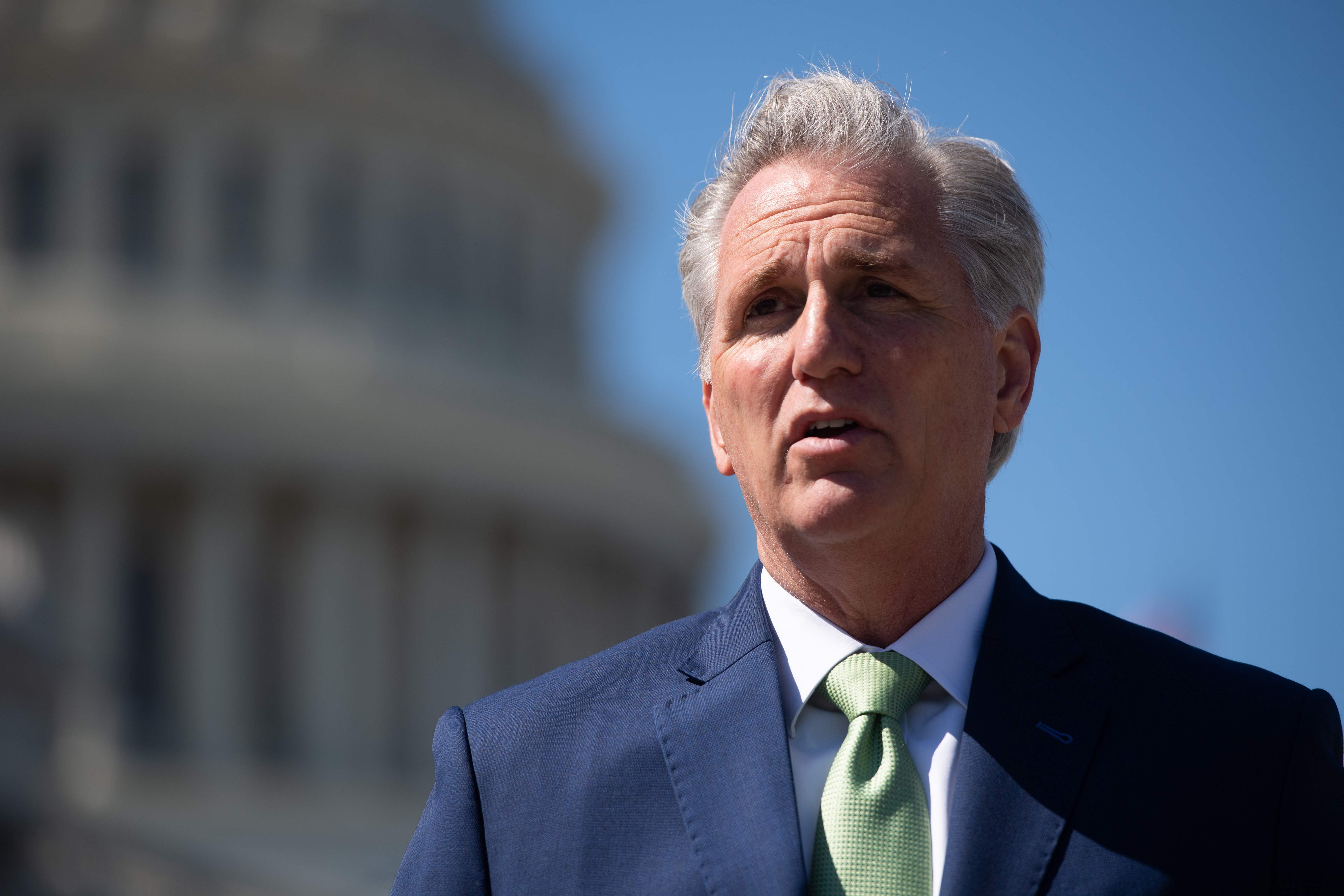 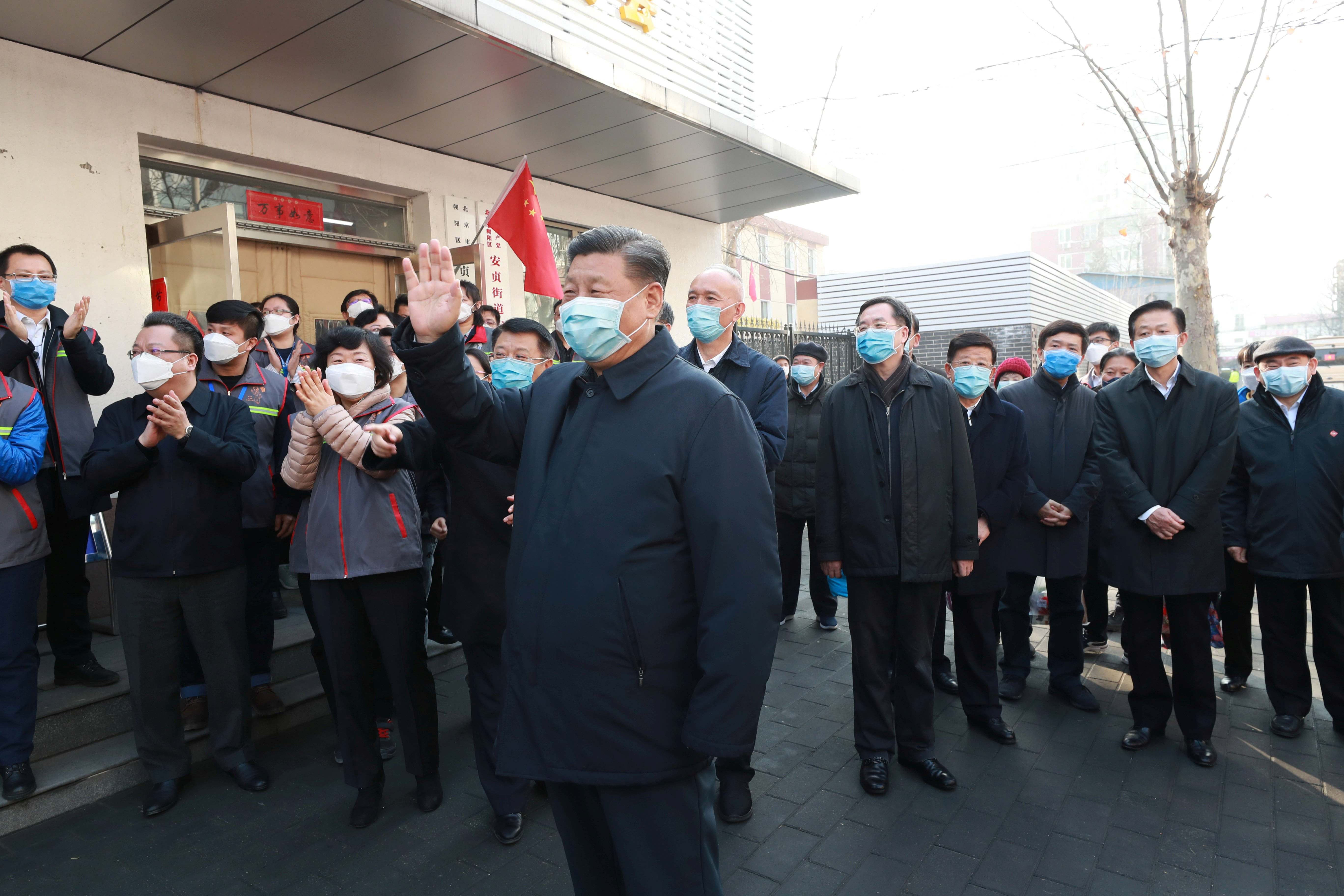