Strachan spoke after the release of the ex-Sunderland footballer from prison, after he served half of a six-year sentence for sexual activity with a child.

He also spoke, on Sky Sports, after England footballers were targeted by racist abuse in their game against Montenegro, the latest in a string of racism incidents to hit the sport.

Ex-Southampton and Scotland manager Strachan then drew a comparison with the two.

Asked if Johnson could return to the sport because of the “stigma attached” to his crime, Strachan responded: “Here’s the thing, we’re talking about vile abuse and things like that.

“Say he goes onto the pitch and people start calling him names, are we going to start doing the same as it is with the racist situation?” 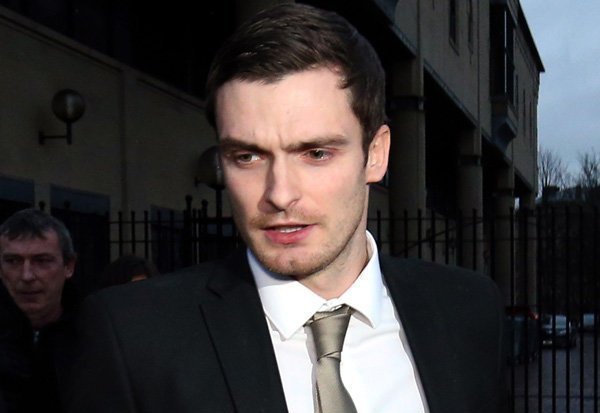 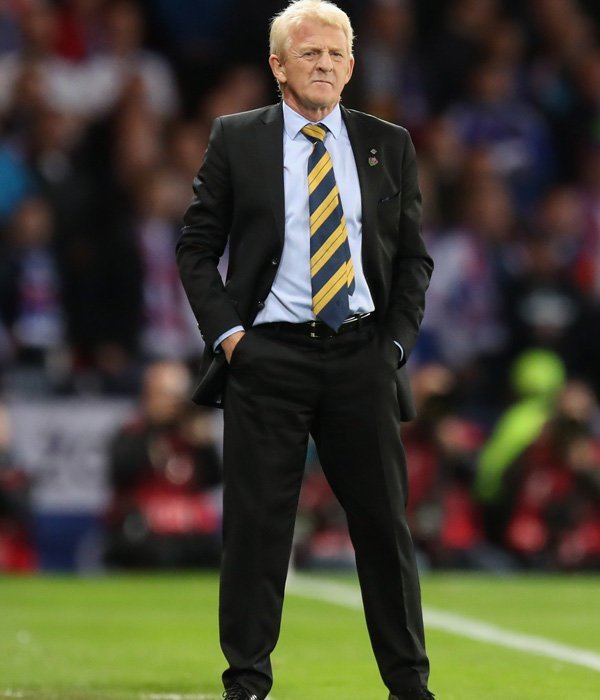 “But Gordon Strachan thinks Adam Johnson being abused for being a convicted paedophile is the same level? If I scream.”

Another said: “Gordon Strachan comparing a convicted paedophile to racial abuse is just beyond a joke. Disgusting that this was even aired.”

Ex-Rangers star Maurice Edu shared a video of the conversation with a vomiting emoji.

Daily Star Online has approached Strachan for a response.