Families of elderly patients who died after being given dangerous levels of painkillers at a scandal-hit hospital have hit out at a doctor’s claims she ‘did the best’ for those in her care.

Dr Jane Barton – dubbed ‘Dr Opiate’ – broke her silence over the deaths of up to 650 patients at Gosport War Memorial Hospital this morning, when her husband Tim read out a statement on her behalf outside their home.

He said of his wife: ‘She has always maintained that she was a hard-working, dedicated doctor, doing the best for her patients in a very inadequately resourced part of the health service.’ 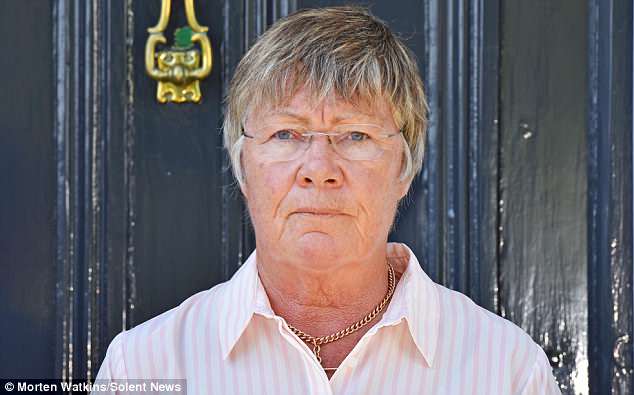 Dr Jane Barton, who oversaw hospital wards in which elderly patients’ lives were cut short by the routine use of strong drugs, has insisted she was a ‘hard-working, dedicated doctor’ 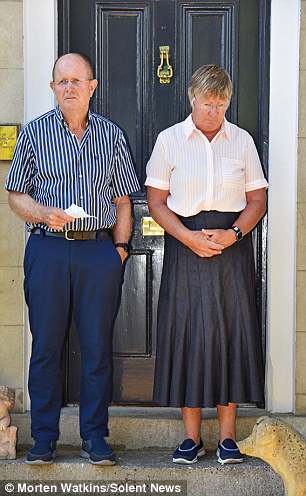 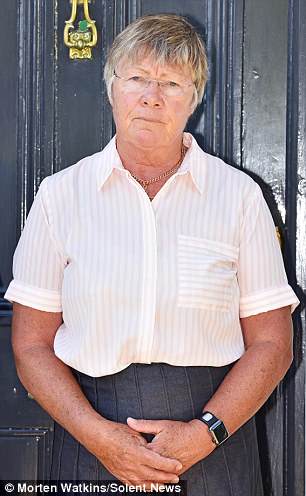 Dr Barton’s husband Tim read a statement on her behalf on the steps of their £700,000 home 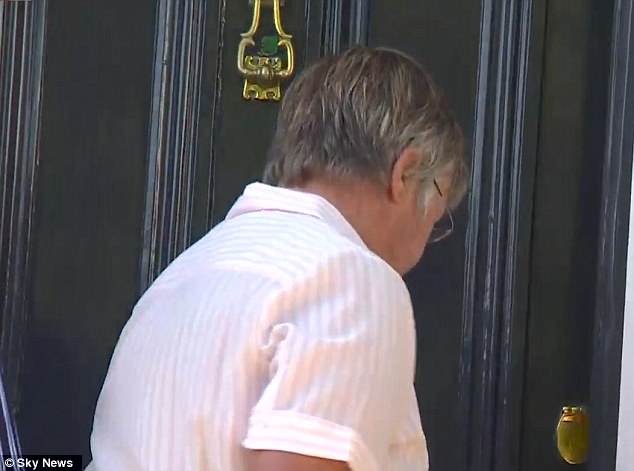 He added that Dr Barton thanked ‘family, friends, colleagues and former patients’ for their ‘support and loyalty through this protracted inquiry’.

But families of those who died in Dr Barton’s care rejected her claims she had done all she could to help them.

Gillian Kimberley, 72, whose husband Robert Wilson died  at the hospital aged 75, said: ‘She didn’t say anything. She just went back inside – she’s not got the guts to speak.

‘She’s a very rude and arrogant woman. I think she owes it to the families to explain what happened.’

Ann Reeves, whose mother Elsie Devine died at the hospital in 1999, said the short statement told families nothing they did not already know.

She said: ‘She didn’t even do it herself – she got her husband to do it. She’s been protected for so long. I do think it’s cowardly of her really.

‘I’m sad to hear she was under-resourced, but I would say get out or look after your patients properly.’ 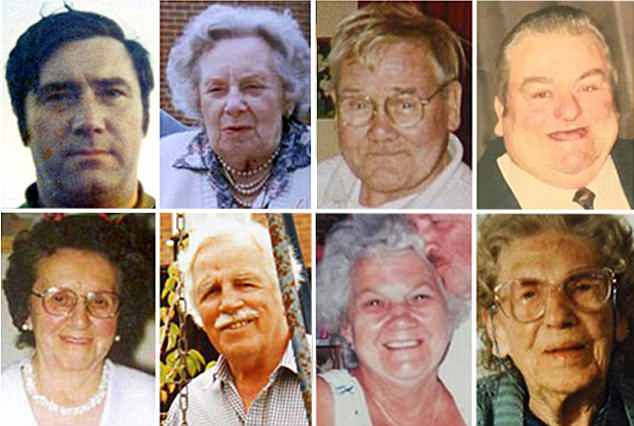 Ms Reeves’ daughter Bridget, who has led the campaign to expose the hospital’s failings, told MailOnline: ‘I would ask Jane Barton how she can justify saying she had the best interests of patients at heart when the panel found found she prescribed such dangerous levels of opiates and sedatives that they caused death.

‘I’ve been refuting that since the day my grandmother died, but I don’t need to any more as it’s there in black and white in the panel’s report… She must be held accountable.’

She said complaints about Dr Barton’s methods dated back to when she worked in a small ward in the hospital, undermining her claims the deaths were due to pressures and over-work.

Ms Reeves and other families have started a GoFundMe page to raise money for legal advice in the case. 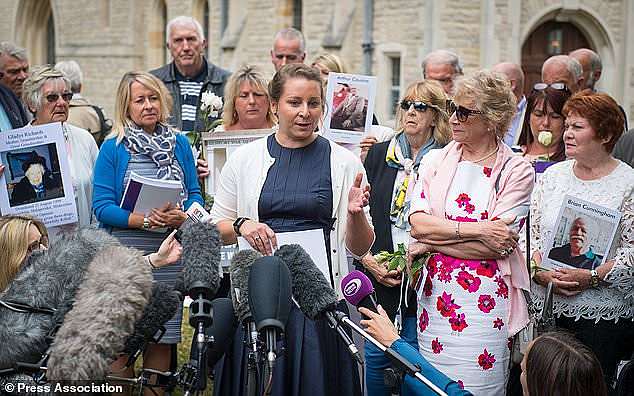 Bridget Reeves, whose grandmother Elsie Devine died in the hospital, said the report showed that Dr Barton had not looked after her patients as she claimed

Today she called for action against other medics and managers at the hospital as well as Dr Barton and urged prosecutors to look at corporate manslaughter charges.

It comes after a damning report said Dr Barton oversaw a ‘disregard for human life’ at Gosport War Memorial Hospital, where up to 650 people had their lives cut short by the unnecessary use of strong painkillers and automatic syringe drivers.

Although Barton was the focus of criticism, the report was scathing about senior consultants, nurses, pharmacists and managers at the hospital who failed to intervene while she was working there between 1988 and 2000.

The four-year, £13 million independent inquiry into the scandal was finally last week – 30 years after the first complaints were made about Barton.

The report found a ‘disregard for human life’ and a ‘culture of shortening the lives of a large number of patients’ at the Hampshire hospital. 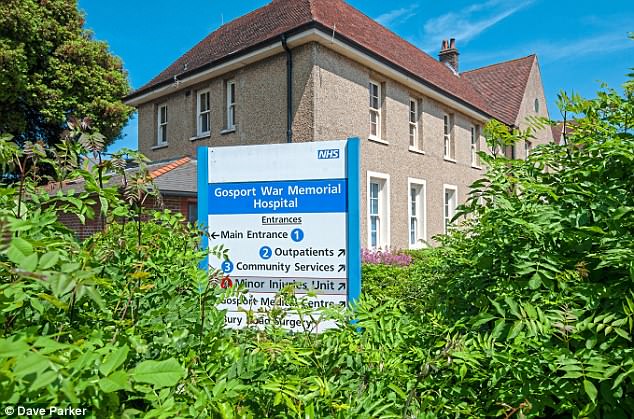 It described how patients were given ‘dangerous doses’ of ‘hazardous combinations of medication’ when there was no medical justification.

Dr Barton, 70, added to the anger of patients’ families by failing to turn up to the publication of the report.

She was understood to have been at her holiday home in Menorca, from where she has since returned to £700,000 home not far from the hospital at the centre of the scandal.