Catherine Raines was paid a £62,800 “golden goodbye” when she resigned as director of International Trade and Investment in February. 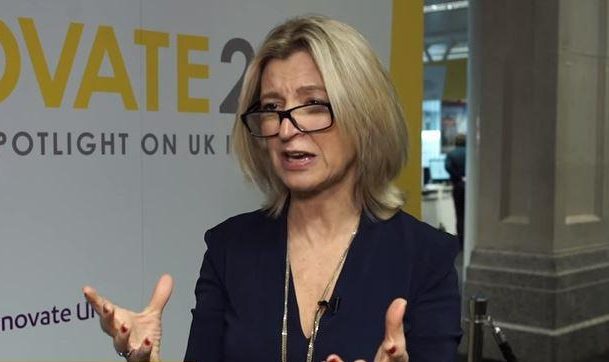 She also got a £40,000 performance-related bonus despite leaving on a voluntary exit scheme.

It means she was paid up to £455,000 for working less than two years at the department. 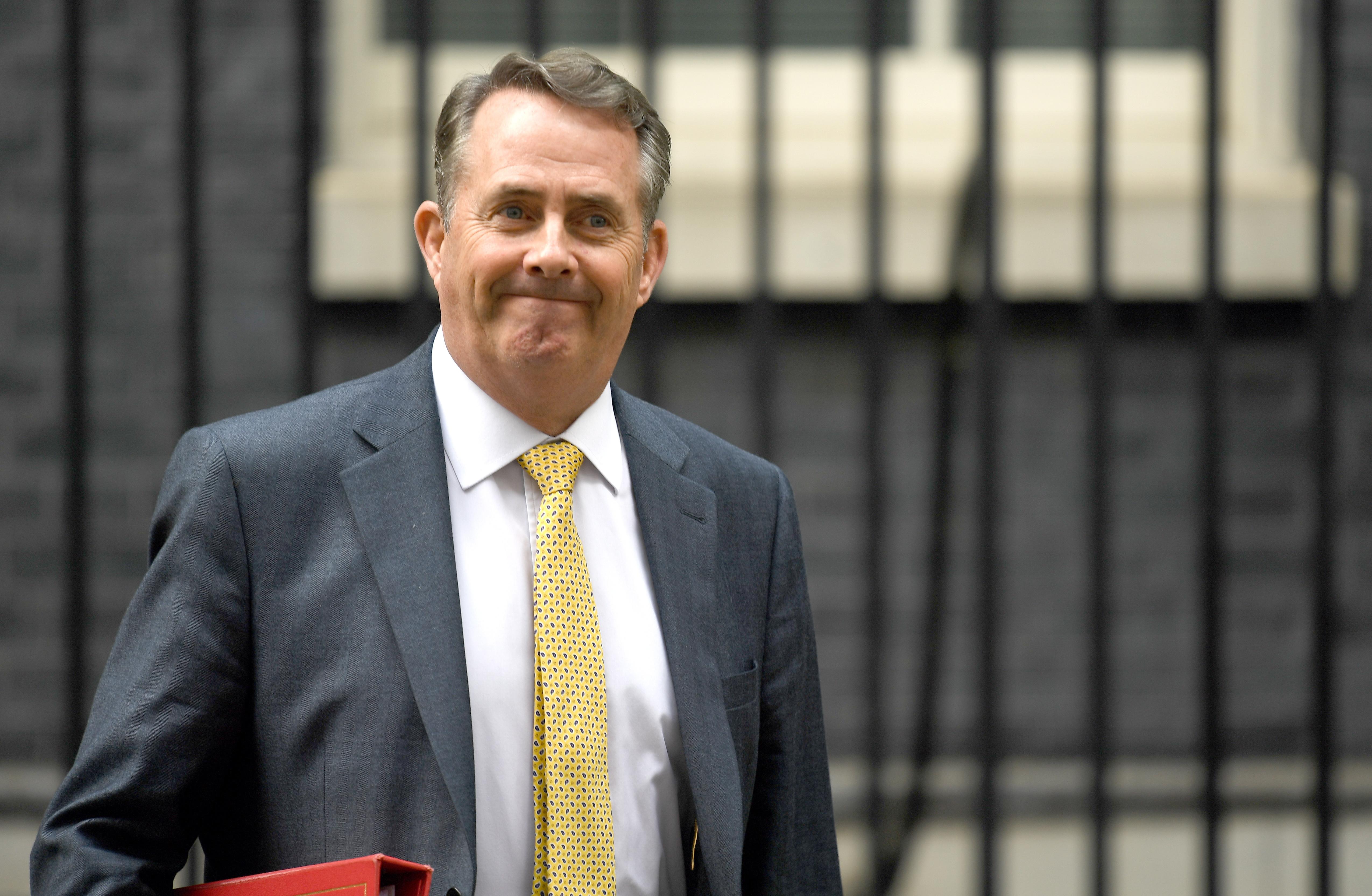 Its team must wait until March to even open negotiations with non-EU countries on trade deals.

“I wish she was as good at negotiating for the country.”

A Department for International Trade spokesman said: “Catherine’s salary and bonus reflected her 25 years’ experience in leadership roles, and were in line with requirements for senior pay.”

The only other senior official to get a bonus was John Alty, director general of trade policy, who got between £15,000-£20,000.