GP struck off after telling female patient she was 'very hot'

Married devout Christian GP, 51, is struck off after telling female patient ‘I know this is wrong, but you are very hot’ and turning up to her house uninvited while her husband was out

A GP has been struck off after telling one of his female patients she was ‘very hot’ and turning up at her house uninvited.

Dr David Creed tried to engage in romantic relationships with two married women who told a disciplinary tribunal that he made them feel ‘extremely uncomfortable’ and ‘uneasy’.

The 51-year-old told one of them – known only as Patient A – ‘your husband is really lucky’ as well as ‘you are perfect the way you are’ and ‘I know this is wrong, but you are very hot’.

But Dr Creed denied that he was ‘sexually motivated’ and argued he had been ‘misunderstood’. 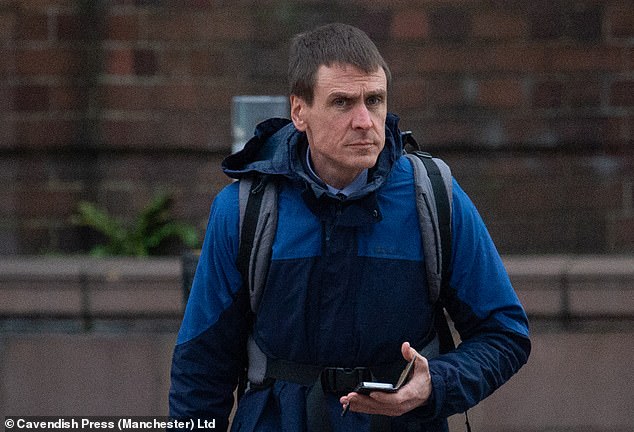 Over a three year period, Dr Creed breached regulations by repeatedly turning up at the woman’s house for a home visit when she was alone and had insisted she could come into the GP surgery, the disciplinary tribunal heard.

It also heard the ‘experienced GP’ told the other woman – Patient B – her husband is ‘an idiot’ after they separated and made inappropriate comments about her sex life.

Patient B was left feeling ‘vulnerable’ after Dr Creed turned up at her work when she was no longer under his care and told her he ‘had been by a few times but she was busy’.

The hearing concluded Dr Creed was ‘sexually motivated’ in relation to Patient A by insisting on visiting her home for routine issues such as stomach pains. 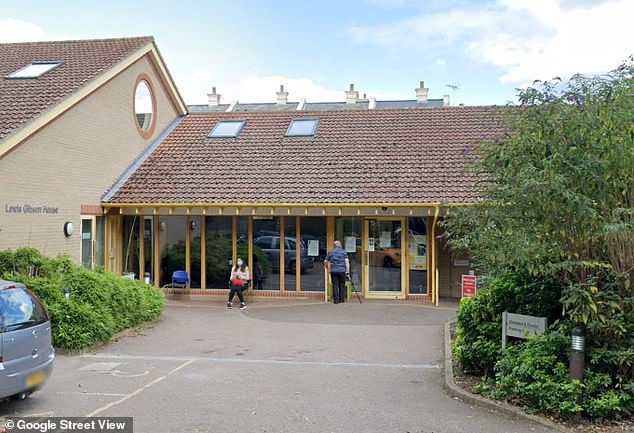 At a hearing in 2020, Dr Creed, who worked at York Street Medical Practice in Cambridge (pictured) was found guilty of a total of 29 offences between February 2015 and March 2018

Patient A said: ‘I suffered quite a few periods of ill health including urine infections, sore throats and headaches and as a result had quite a few consultations with Dr Creed.

‘I started to feel more uncomfortable with things that he was saying as he made comments about my personal appearance.

‘Dr Creed would also attend my home address on regular occasions… After a while, my husband became concerned at the amount of visits and said that Dr Creed “cares too much” about me.

‘I repeatedly told Dr Creed that I was happy to come to the Practice but he kept turning up at my house.’

He also told Patient A ‘I really care about you, you know that, maybe I shouldn’t say that but I really like you as a person’ and repeatedly complimented Patient B. 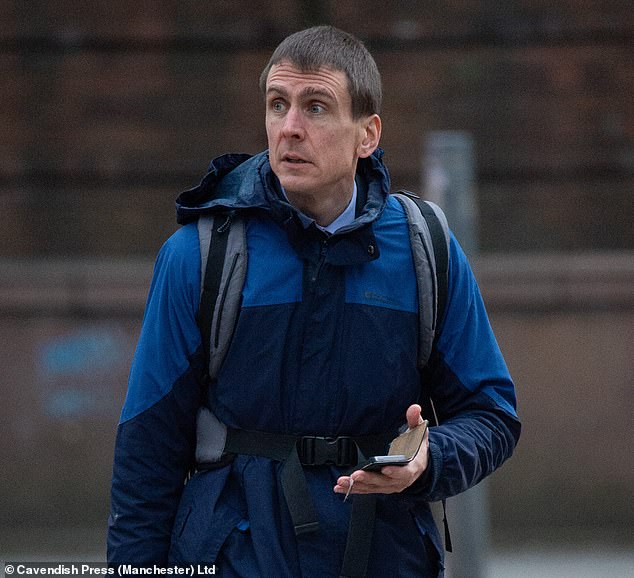 Patient B, recalling a time when he turned up at her work, said: ‘I felt extremely uncomfortable and vulnerable. He told me he had been by a few times and every time I had been busy.’

Dr Creed, who has a special interest in dermatology, argued he was ‘misunderstood’ and had simply ‘gone the extra mile’ but he was suspended for 12 months.

Now a review tribunal has found that Dr Creed, who qualified in 1993, is unfit to practice and will be struck off the Medical Register as he had not ‘sufficiently demonstrated that he has addressed the behaviour’.

The latest tribunal – headed by chair Graham White – said Dr Creed’s case would be assisted by his acceptance that he attempted to engage in an inappropriate emotional relationship and that his behaviour was sexually motivated.

But the GP refused to do so.

In a statement, read at the tribunal, Dr Creed said: ‘Having now had almost four years of detailed reflection, I very much understand that my actions in visiting a patient at home and another at her place of work were unwise and ill-considered in that they were open to misinterpretation. 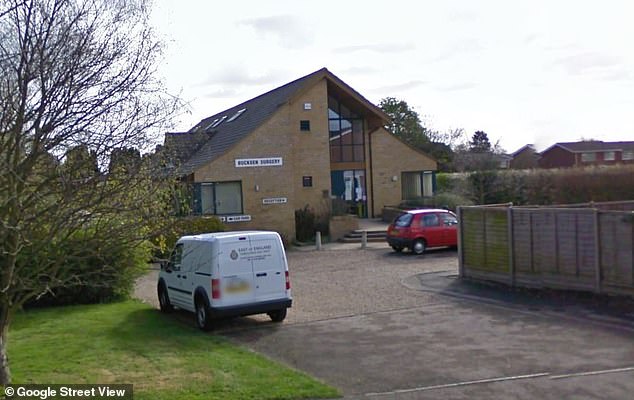 Dr Creed, who worked at the Buckden Surgery in Cambridge (pictured) blamed on his conduct on being a ‘friendly enthusiastic’ doctor who ‘goes the extra mile’

‘I am therefore extremely sorry for any upset experienced by my patients. Furthermore I understand why the MPTS considered my actions to be inappropriate.

‘Whereas I understand the findings of the Tribunal and their significance, I firmly do not believe that lying is an appropriate action to satisfy the requests of the Tribunal.

‘I cannot therefore lie and say that I ‘accept I attempted to engage in an inappropriate emotional relationship with Patient A and Patient B.’

‘Neither can I “accept that my behaviour with Patient A was sexually motivated.”

‘Despite this, I very much acknowledge that I made some considerable mistakes leading to some inappropriate actions in my professional care of Patient A and Patient B.

‘I submit that my considerable reflection and learning and the actions I have taken, have now produced an end result which is similarly protective of others, as if my behaviour had been sexually motivated and then made changes from a recognition of that motivation.’

The tribunal determined that Dr Creed had not sufficiently demonstrated that he addressed the behaviour meaning patients safety and wellbeing was still ‘at risk’.

Concluding his fitness to practise remains impaired, it ordered he be struck off.