A GRANDAD who was savagely beaten outside his own home has tragically died.

Emiliano Lombardi, 84, was attacked in his front garden on the night of August 16 in Perth, Australia. 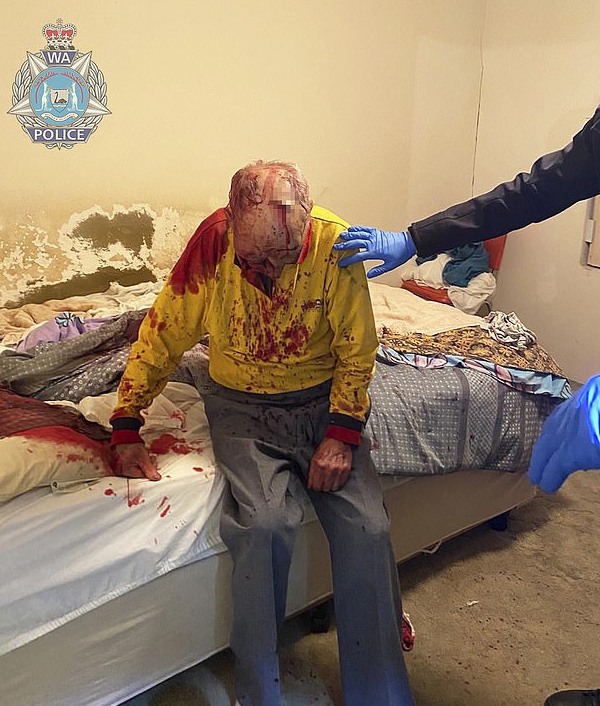 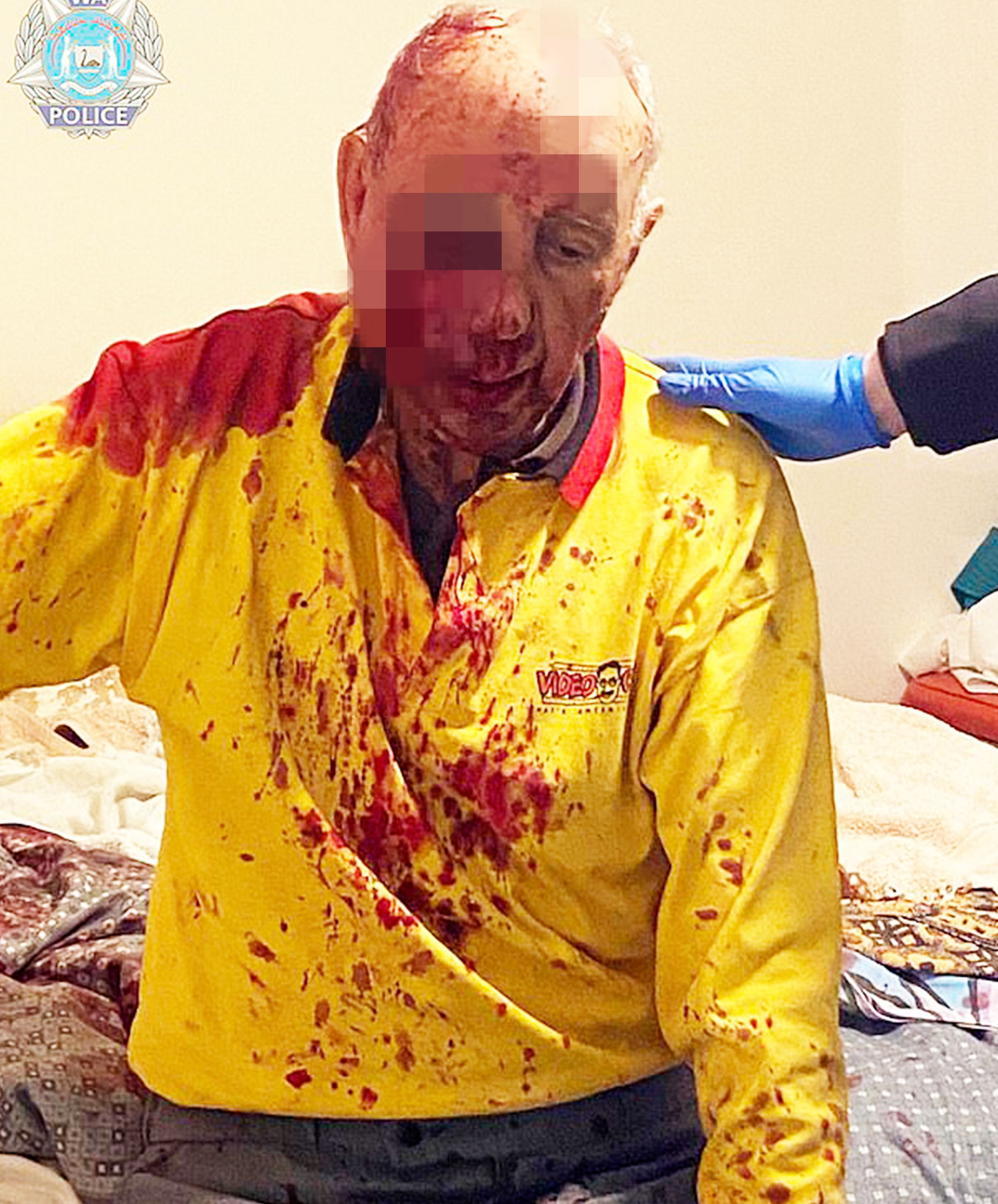 Emiliano had stepped outside his home of 40 years to investigate a noise before he was jumped him and horrifically beaten.

His vile attackers left him with a broken nose, black eye, numerous deep cuts and blood spattered all over his clothing and hands.

Acting Detective Sergeant Alexandra Hill told Perth Now that a weapon was used in what he described as a  “cowardly, disgusting and appalling act".

The pensioner was found by police and rushed to Royal Perth Hospital, spending almost two weeks in intensive care but died last night after being transferred to a different unit.

Cops say they are now treating the attack as a homicide.

Mr Lombardi's devastated family said he died "peacefully," with his son adding he felt "broken" by the death.

Neighbours described Emiliano as: "A hell of a nice guy," adding he liked to share vegetables he grew in his garden.

Friends, family and police and medical staff working closely with Mr Lombardi had hoped he would survive the brutal attack after the old man briefly regained conciseness.

Police Minister Michelle Roberts said she had been "very hopeful of a recovery," branding his death as “absolutely tragic and senseless”.

She added: "My heart goes out to his family."

One of the men will appear at Perth Magistrates Court on Friday. 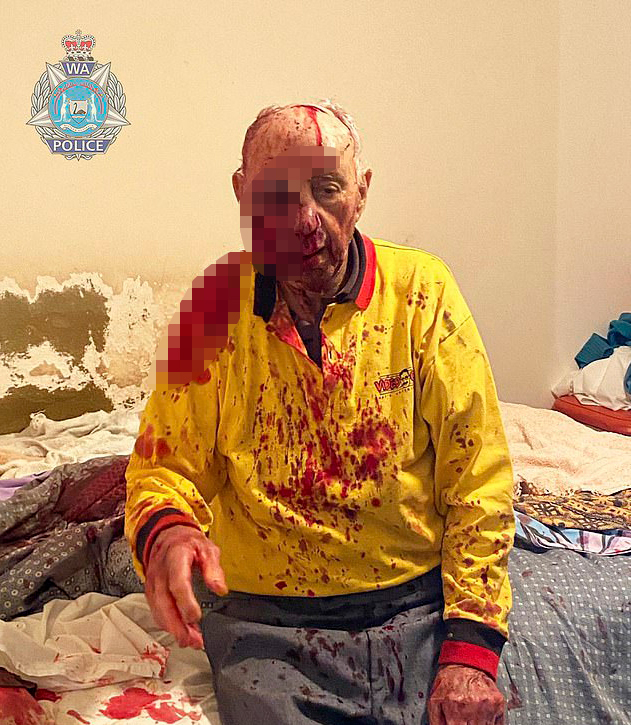