THE grandad of a toddler who he allegedly dropped 150ft from a cruise ship window has been accused of negligent homicide.

Salvatore Anello could face up to six years in prison after a judge ordered his arrest on Monday over the death of Chloe Wiegand. 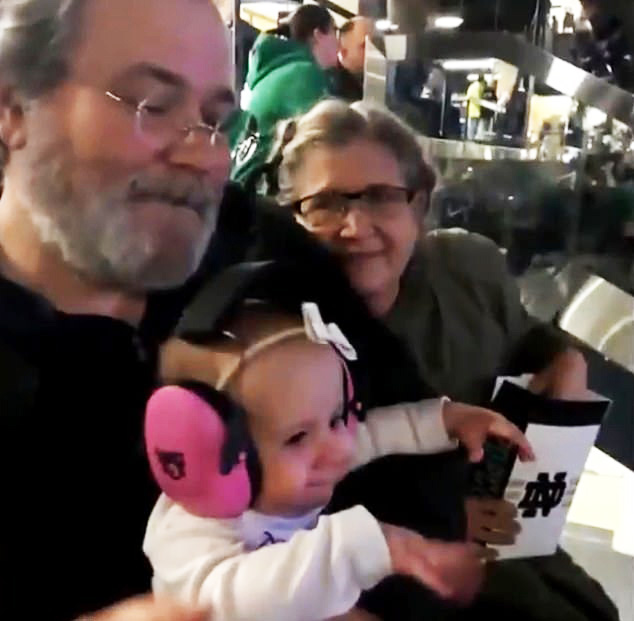 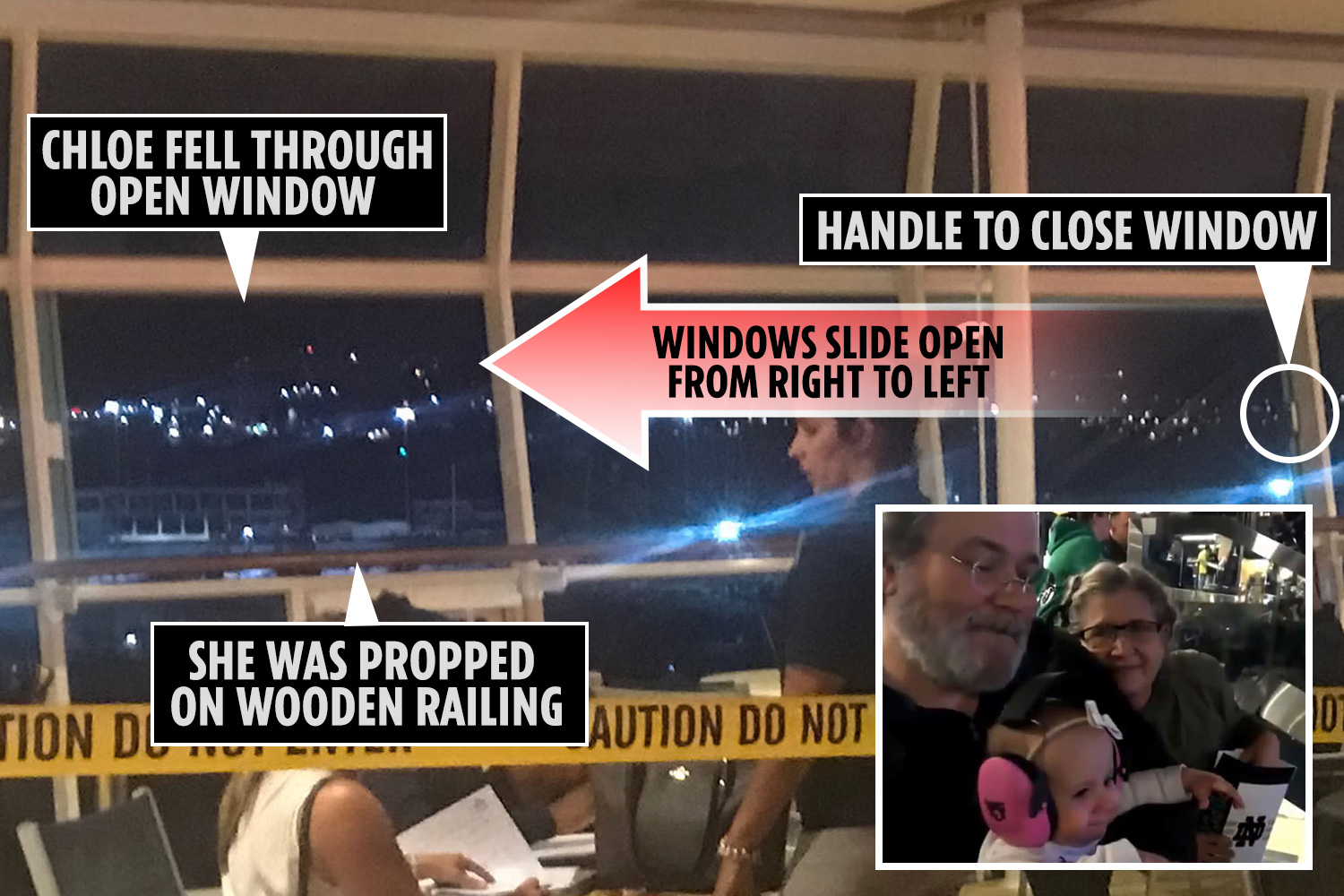 Chloe plummeted from the 11th floor of the Freedom Of The Seas cruise ship as it was docked in Puerto Rico in July.

Puerto Rico's Justice Department said in a statement that it had filed charges of negligent manslaughter against Anello.

Little Chloe, 2, plunged from an open window near a children's play area after being lifted onto a railing by her grandad.

She wanted to bang on the glass but fell through as the sliding window was open, the family's lawyer has said.

They have also remained supportive of Anello – releasing a photo of Chloe banging on the glass at an ice hockey game to show how she loved to do so.

Chloe had been travelling with her parents Alan and Kimberly Schultz Weigand as well as her grandparents, including Anello.

The family were reportedly so hysterical after the tragic July 7 fall that they had to be sedated by medics. 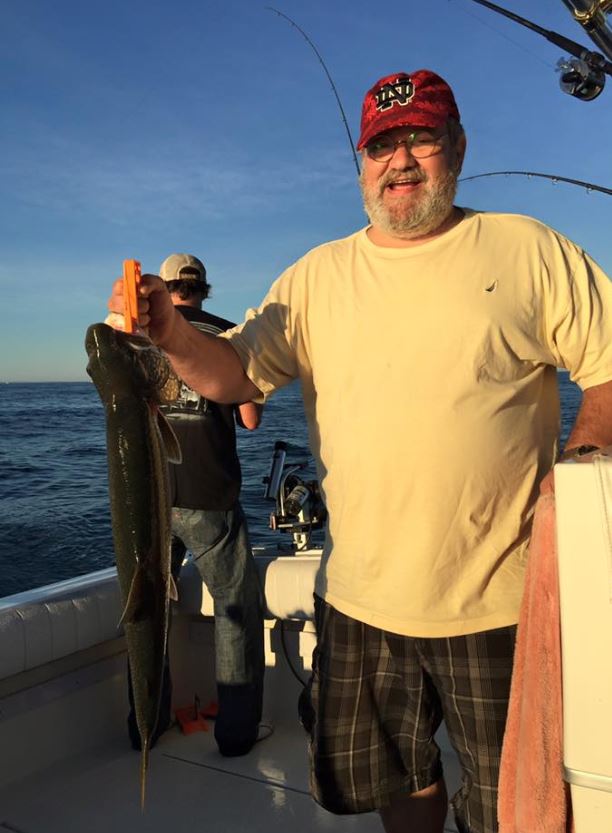 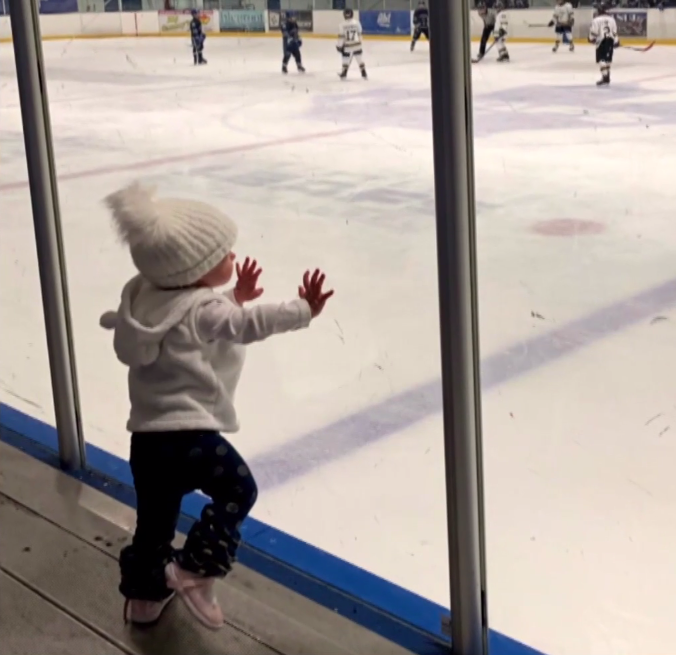 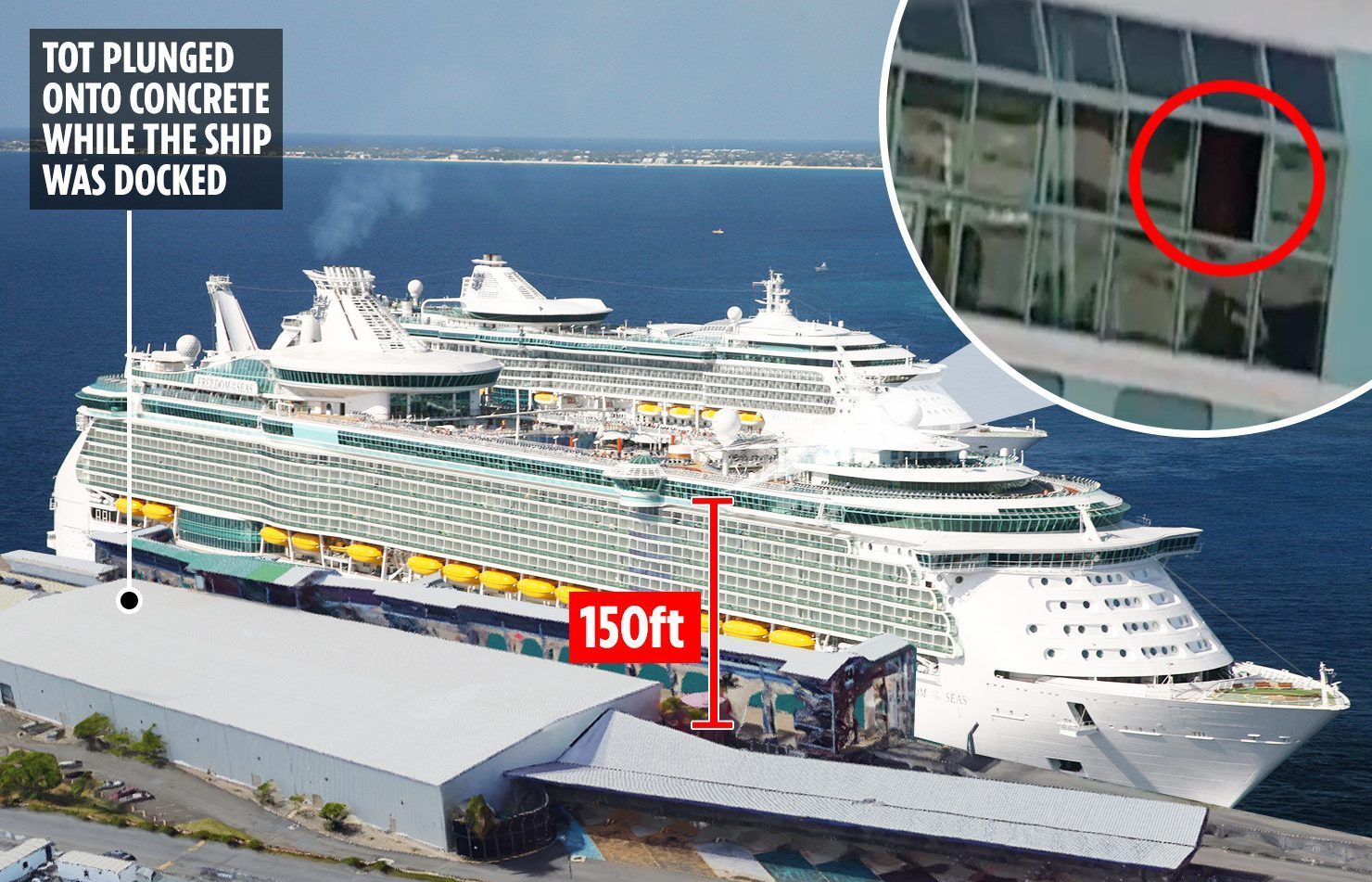 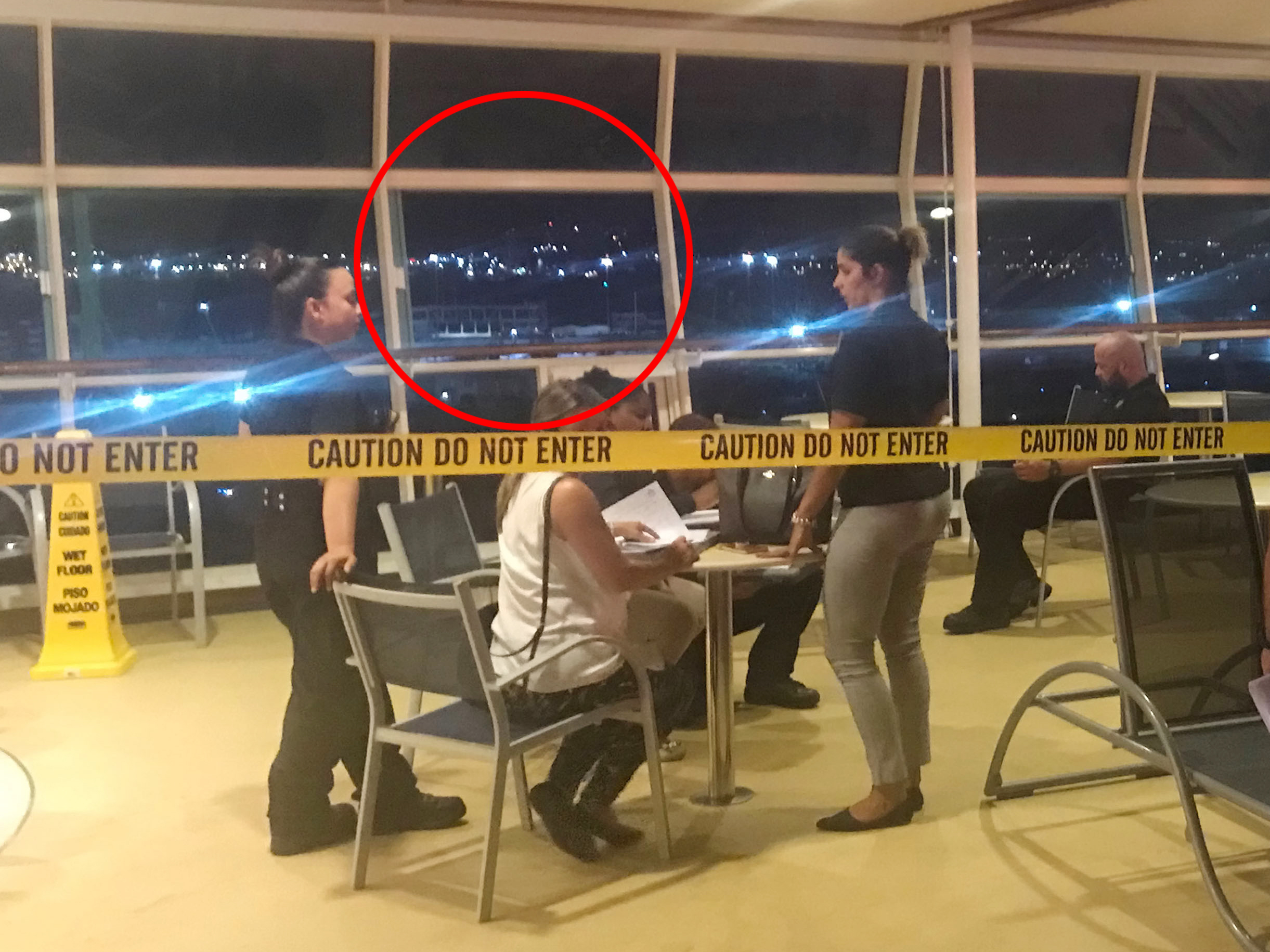 One passenger on the 4,000-capacity ship said: “We heard the screams of the families because we were close.

“A cry of pain of that nature does not compare with any other cry.”

Devastated mum Kimberley posted pictures of herself with her little girl on Facebook in the wake of the tragedy.

Heartbroken friends and relatives paid tribute, with one writing: “Sweet angel. Praying for you and your family Kim.”

Another wrote: “You are loved. Praying for you and your family. I'm so sorry.”

Royal Caribbean said at the time of the tragedy: "We are deeply saddened by yesterday’s tragic incident, and our hearts go out to the family."

Anello is being held on $80,000 bond and is scheduled to appear in court on November 20. 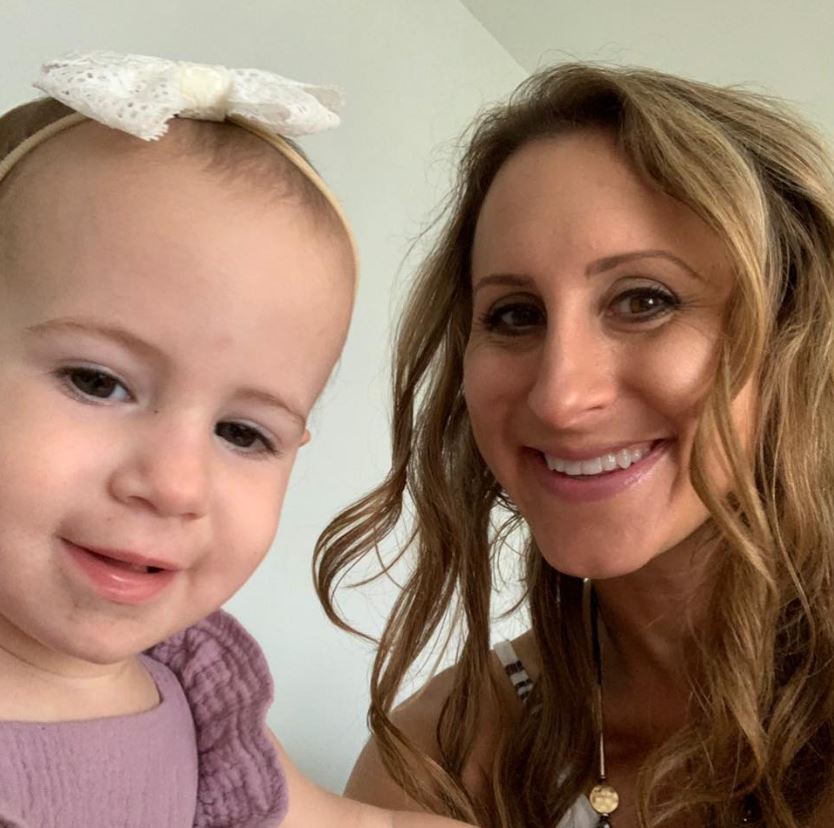 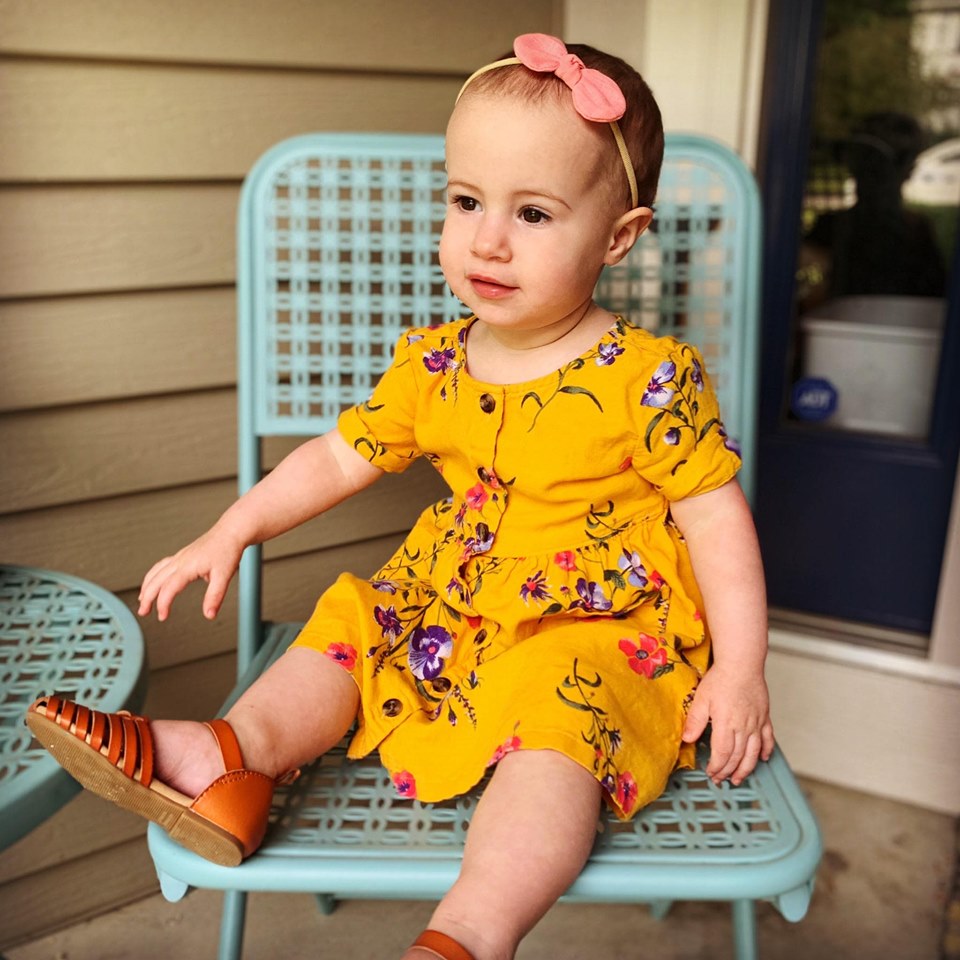 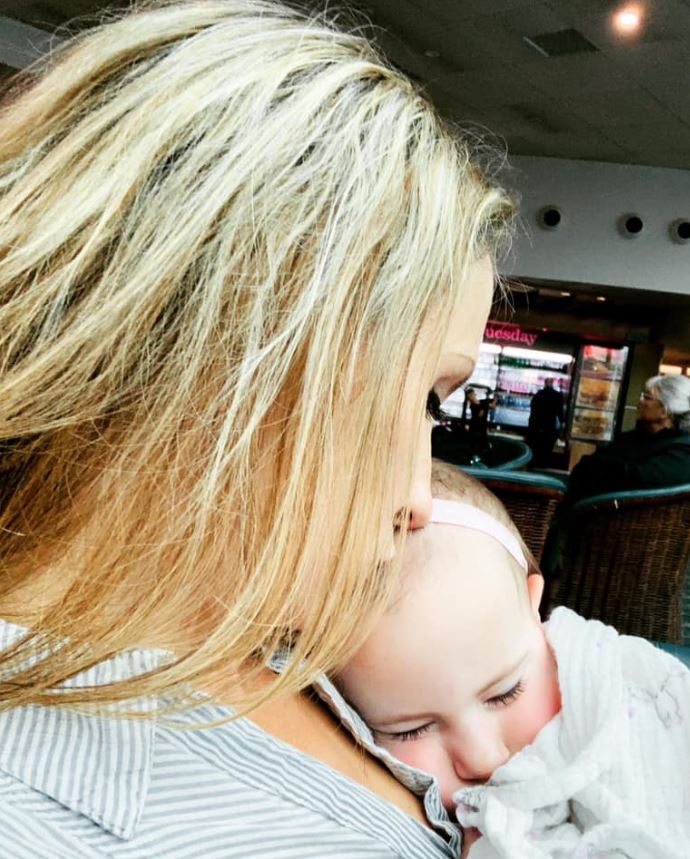 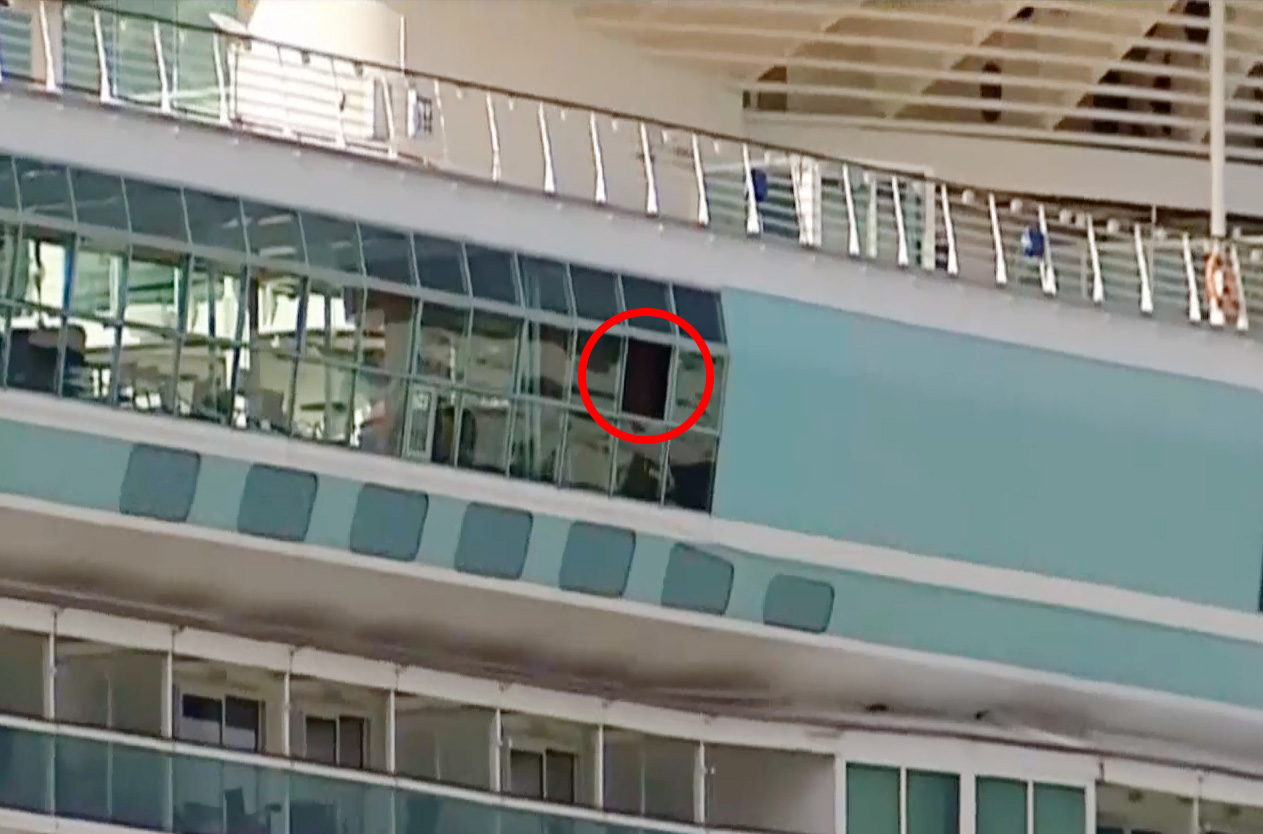 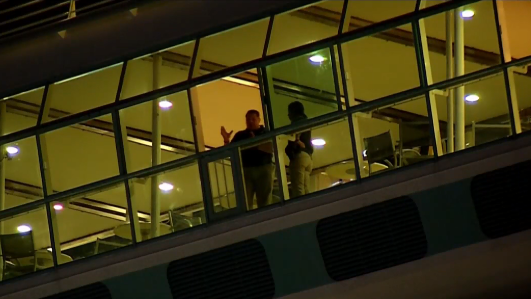 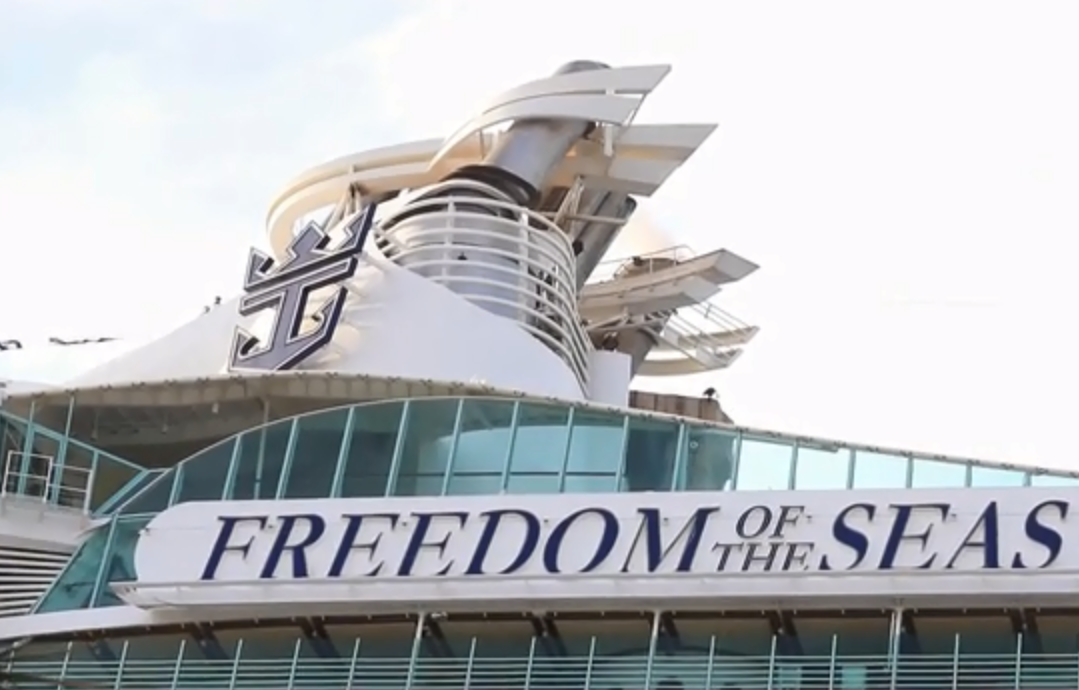