Grandad told girl, 3, to touch his penis but walks FREE from court as judge rules it WASN’T sexual

The man, said to be in his 70s, admitted to police that he acted in a moment of "stupidity". 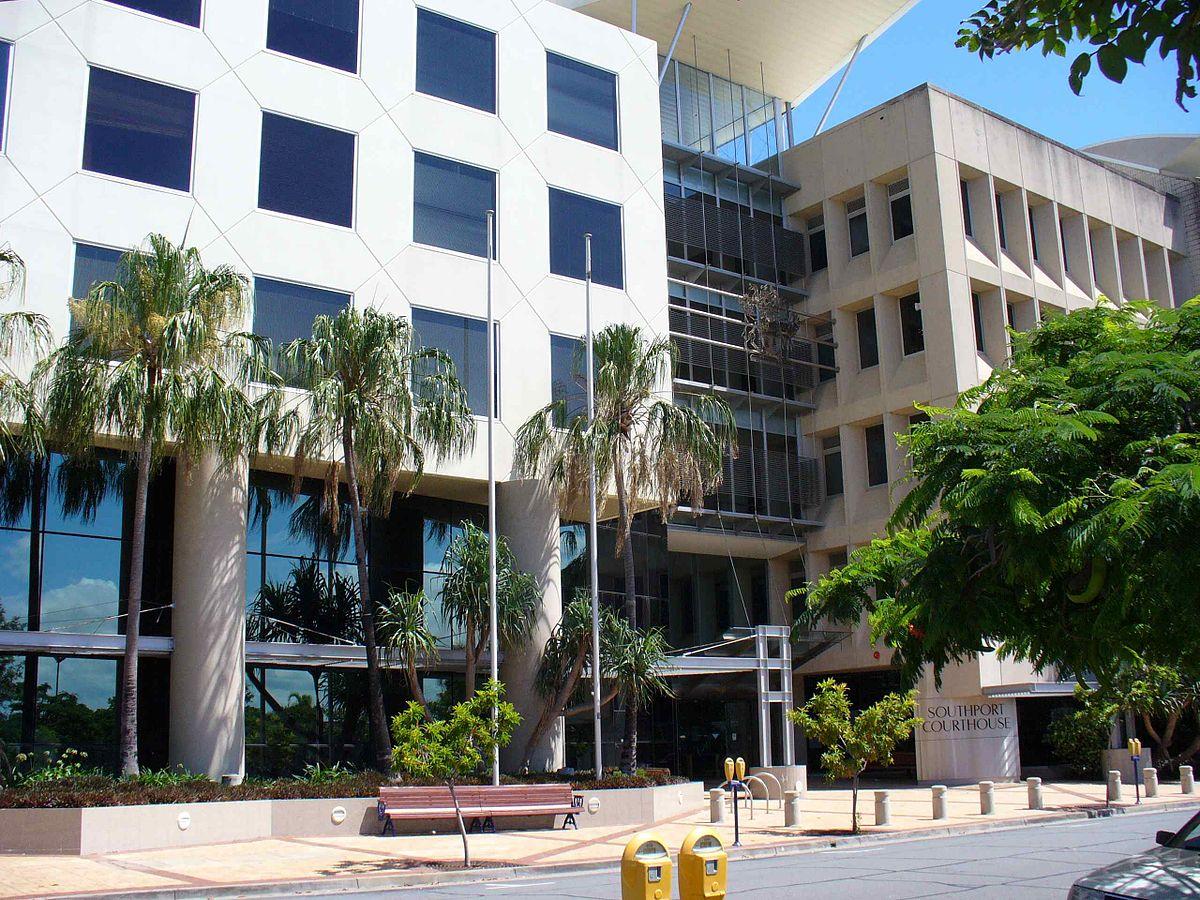 Southport District Court, in Queensland, heard how the little girl had walked in to his room to find him sitting on his bed naked, the Gold Coast Bulletin reported.

The OAP reportedly asked her if she wanted to touch it, and she did, before leaving the room.

The incident, which took place in 2015, was revealed several years later when the girl told her brother about "touching grandpa's doodle because it was soft".

The girl's family reported the incident to police and the man eventually admitted to the offence. 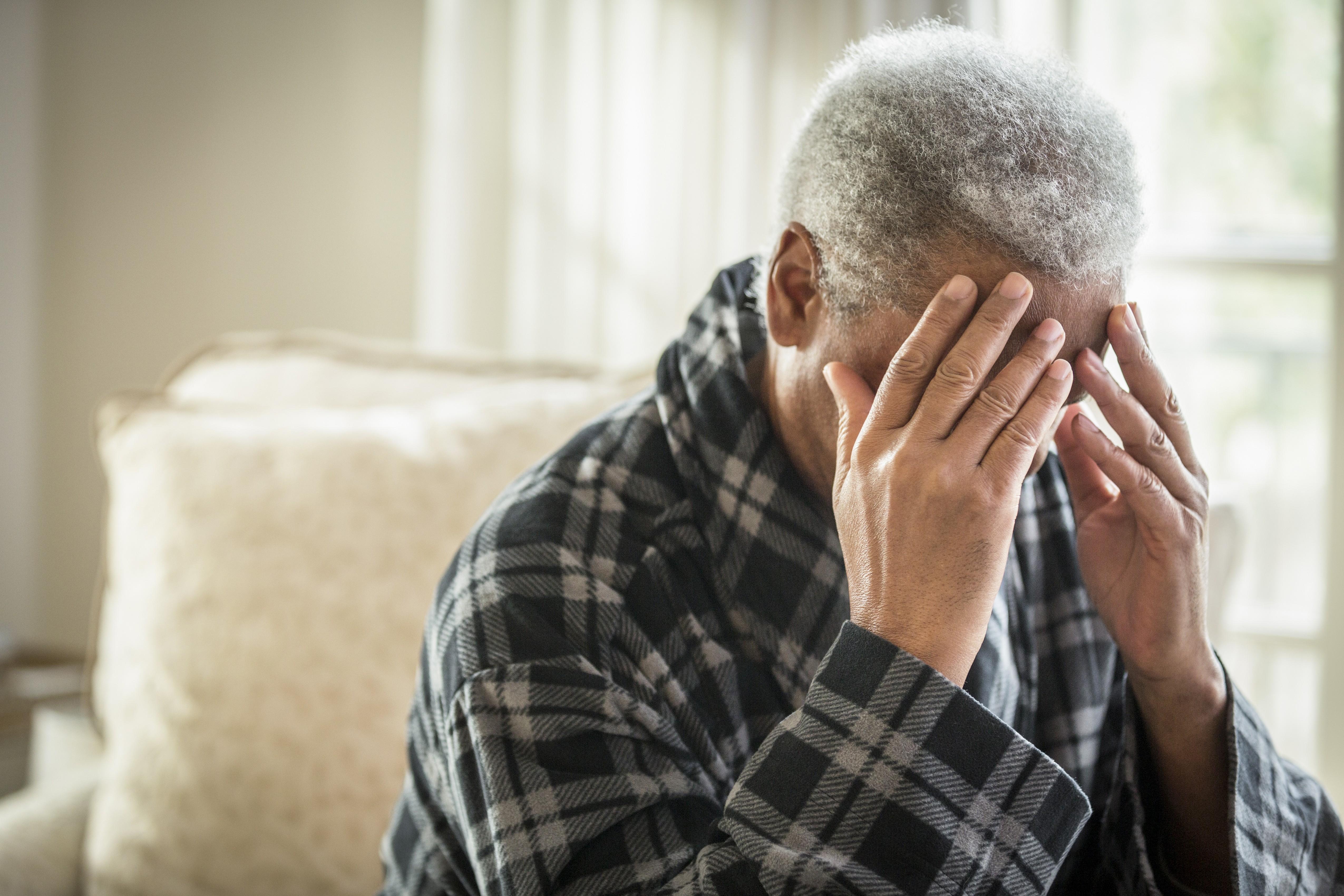 She reportedly said: "The whole thing has been buried, the whole family has been supportive of him, society doesn't give a s***."

Judge Brian Devereaux told the court: "Ultimately, the nature of the offence is such that I think this not a sexual case, it was of such slight duration."

He took the fact that the OAP's wife was suffering from cancer, and claimed sentencing in sexual cases needed to deter others from offending.

The OAP pleaded guilty to indecent treatment of a child, a charge which would usually carry a 20-year sentence.

But the Judge instead sentenced him to an eight month suspended sentence.