Grandmother, 68, turns detective to track down and thank family of the ‘wonderful’ surgeon who saved her life with pioneering op when she was 10

A little girl aged just ten whose life saved by a pioneering surgeon has tracked down his family – to thank them 58 years later.

Susan Payne, now 68, set out to find relatives of the surgeon who repaired a hole in her heart as a schoolgirl. But her only clue was a photo with the doctor’s name above her hospital bed.

She faced a ’50/50′ chance of dying and the only other child to undergo the procedure at the same time as her died. 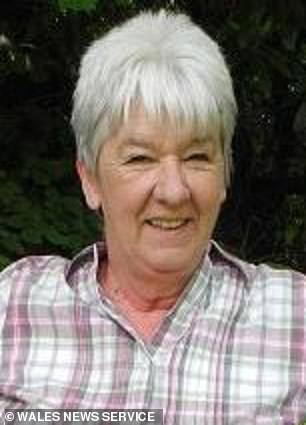 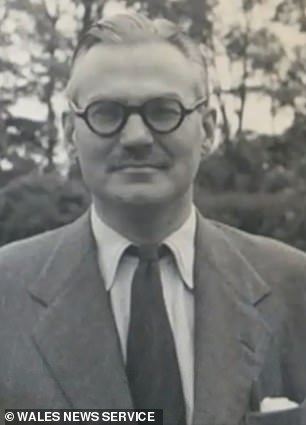 Susan Payne (pictured, left) was just 10 years old when Dr Dillwyn Thomas (right) saved her life with a procedure she says carried a 50 per cent chance of her dying 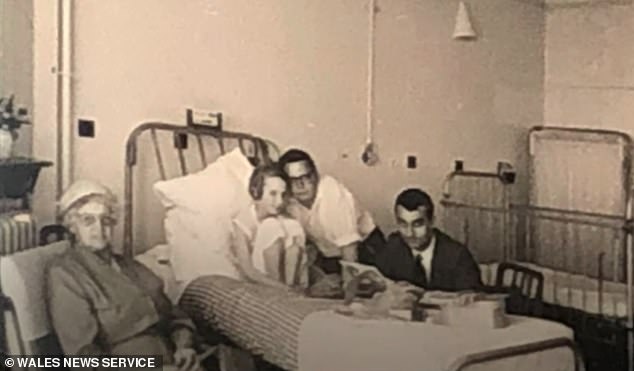 Susan is pictured in the hospital 58 years ago, surrounded by her family in the place she received life-saving treatment 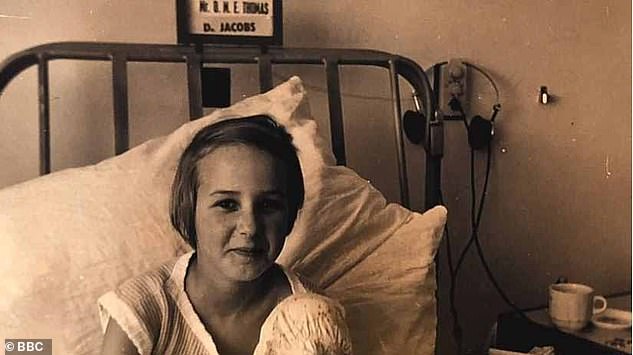 This is the photo which showed the doctor’s name, allowing Susan to track down his family

The grandmother turned detective and appealed for relatives of Dr Dillwyn Thomas to come forward.

She was amazed to be contacted by the surgeon’s daughter Margaret Hayley – and arranged to meet to thank her face-to-face for her father’s NHS work.

Susan, of Newbridge on Wye, Powys, said: ‘Here I am at 68 with two children and four grandchildren, and those generations would never have been if it wasn’t for that wonderful man. 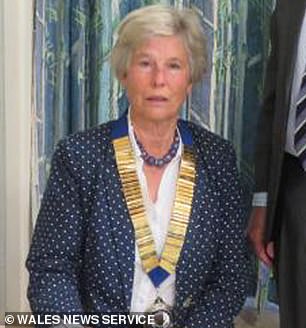 ‘I’m incredibly lucky that wonderful surgeon was able to carry out that operation on me – and successfully.

‘The big risk was brain damage, because they had to slow your metabolism down so much, your blood wasn’t flowing properly.

Dr Thomas developed a technique using an ice-bath to slow the heart which enabled him to operate.

Susan underwent the operation in May 1960 at Sully Hospital in the Vale of Glamorgan.

She was contacted on the phone by Mrs Hayley – and later met her face-to-face to say thanks.

Mrs Hayley, said: ‘He was really quite a private man and so dedicated to his work – he was jolly tired and didn’t have much of a social life. If he was asked what he did for a living, he would say a butcher.’ 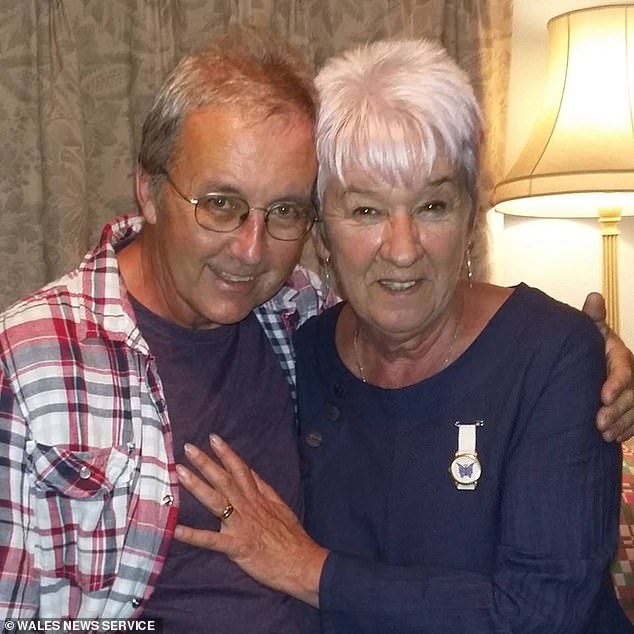 Susan – pictured with her husband, Pete – says she wouldn’t have been able to ensure subsequent generations had a future if her life hadn’t have been saved at the age of 10 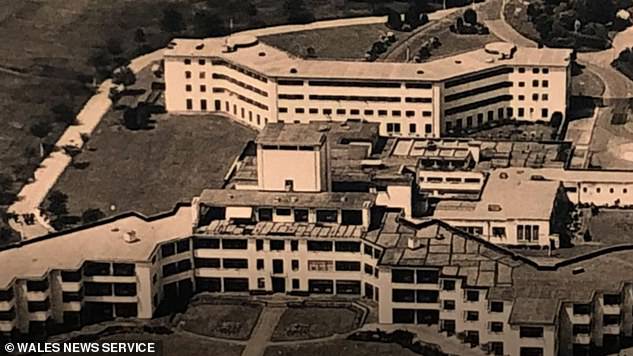 When the grandmother was a schoolgirl her life was saved at this hospital, but she had just one photo of the doctor who treated her with which to track down his relatives 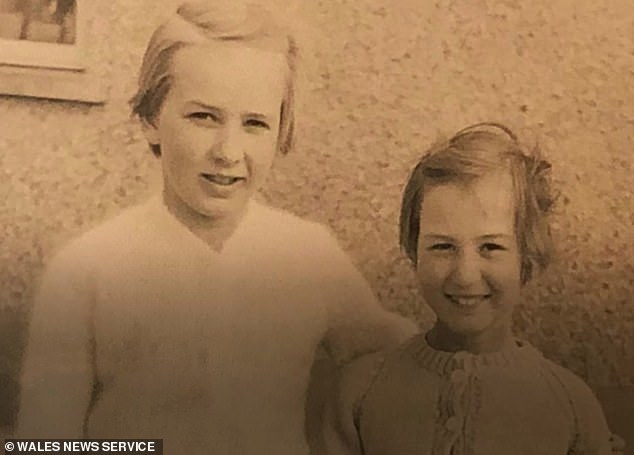 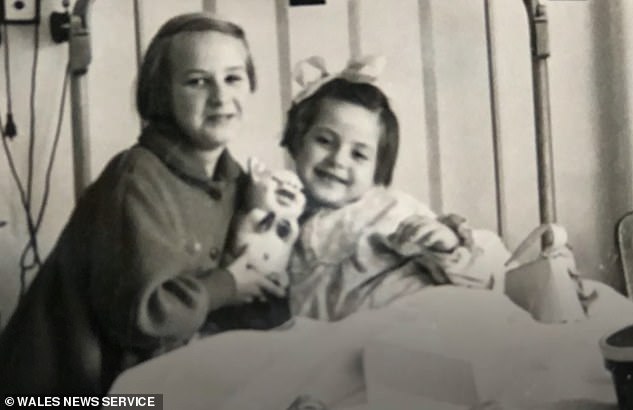 Daughter Mrs Hayley said he would have been ‘absolutely amazed’ that Susan was trying to track him down.

The pair shared a cup of tea and cakes as they discussed the pioneering operation which saved her life.

She said: ‘He lived for his patients and he would have been so pleased that she’s has such a happy life.’