A PAIR of grandparents were stabbed to death in a "relative's murder suicide attack" as the family "cannot comprehend how or why" it happened.

Maria Ortega, 78, was stabbed to death inside her Garden City, Michigan, home on Wednesday, her husband Juan, 81, was also stabbed and rushed to a local hospital where he died from his injures. 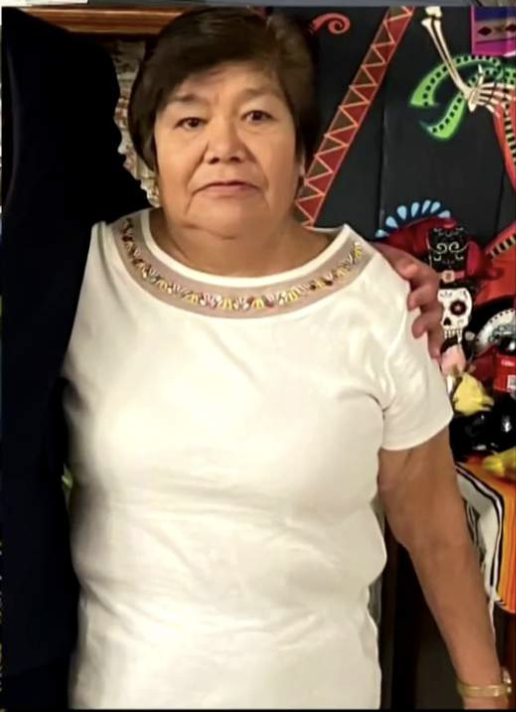 Police arrived on the scene just before 11am on Wednesday and found the 78-year-old grandmother dead at the scene.

"We are extremely distraught and cannot comprehend how or why this happened," the victims' granddaughter Sandy Quintana told 7 Action News.

"All we really want people to know is that they were amazing parents and grandparents.

"We will continue to pray for them and hope they are resting peacefully." 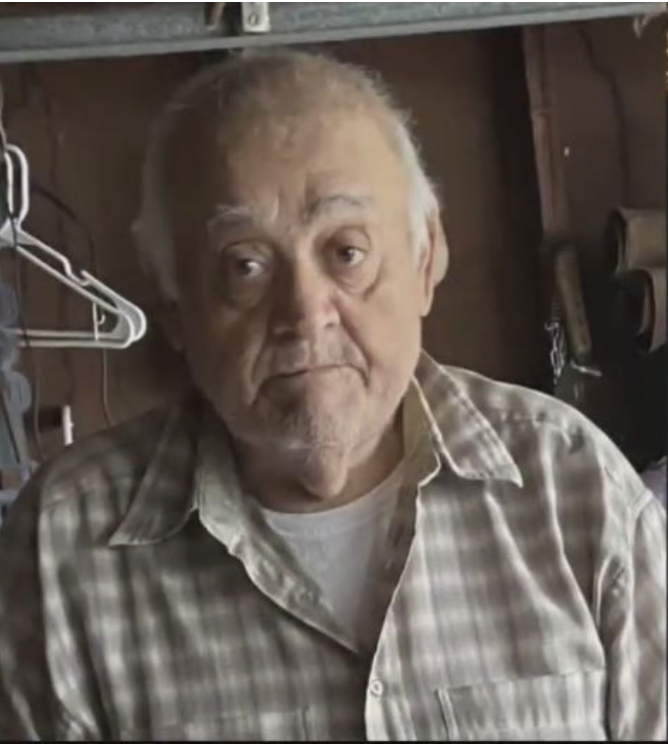 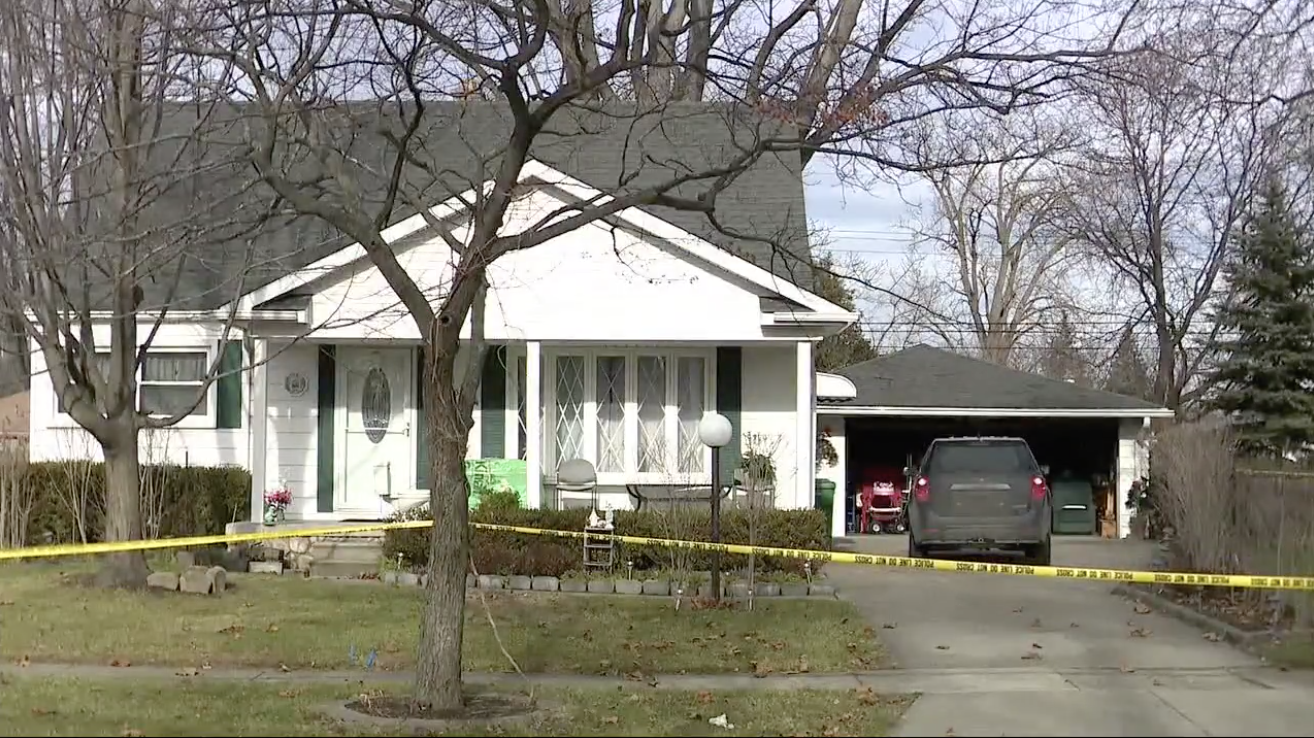 Investigators claim the suspect is believed to be a family member who called police before the apparent murder-suicide.

According to police, the suspect made a brief statement that he was going to commit suicide and suggested that his location should be tracked.

Dispatchers were able to track the suspect's phone to a home on Rosslyn St in Garden City.

"My grandma was the sweetest, most generous person that I know, she was always so generous and giving. She wore her heart on her sleeve," Quintana told Fox2Detroit.

"She would do anything to see you smile just to see you happy. She didn’t deserve this.”