Greece is now braced for a terrifying "medicane cyclone", which is thought could kill dozens and destroy homes. 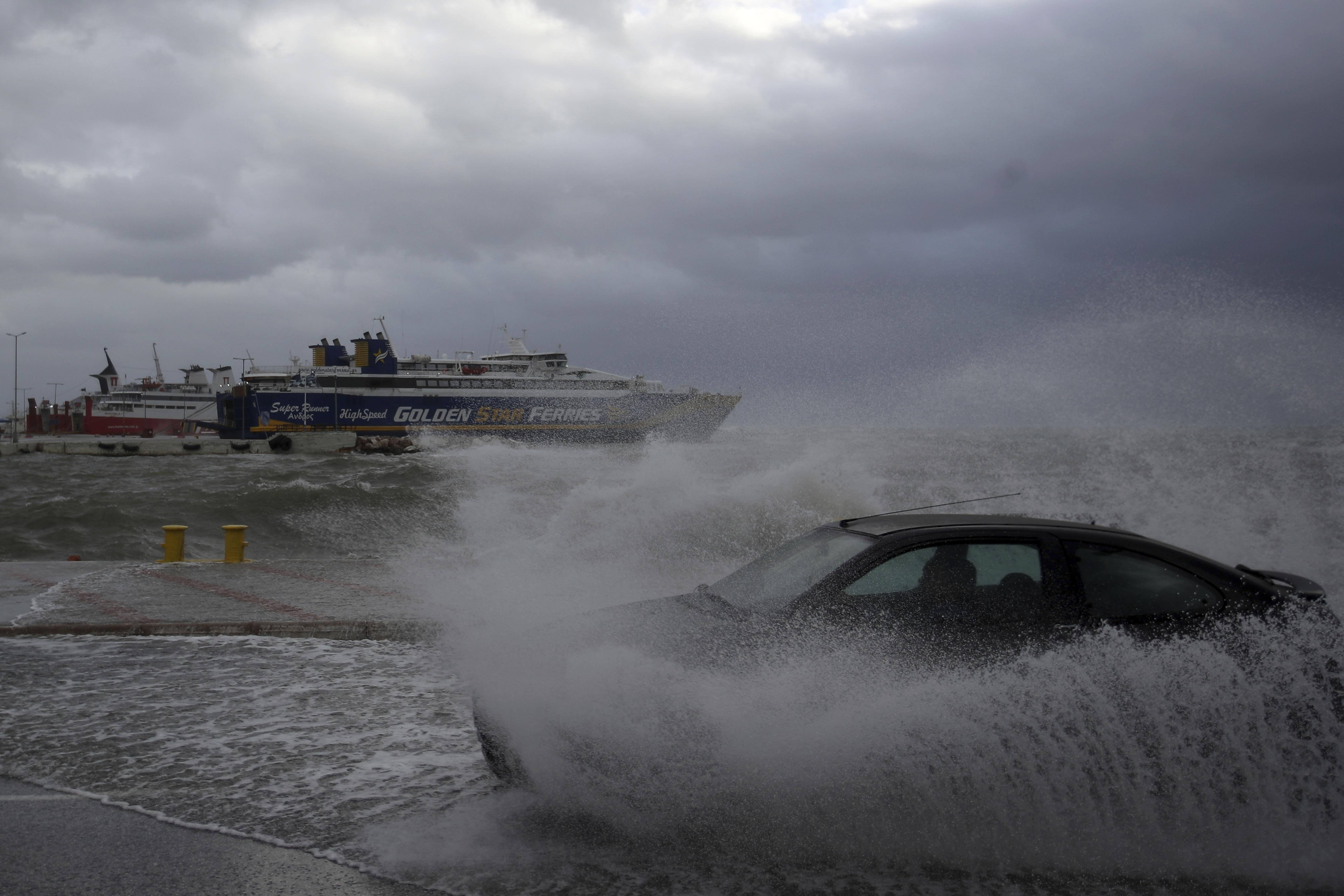 Athens fire department alone has had more than 500 calls to remove debris today.

Schools have been forced to shut, as savage gusts reached speeds of 60 mph across the nation. Many will remain closed on Friday, it is understood.

The ferocious weather caused an earthquake with a preliminary magnitude of 5.0 to strike off the western coast of southern Greece.

No injuries as a result of the quake have been reported. 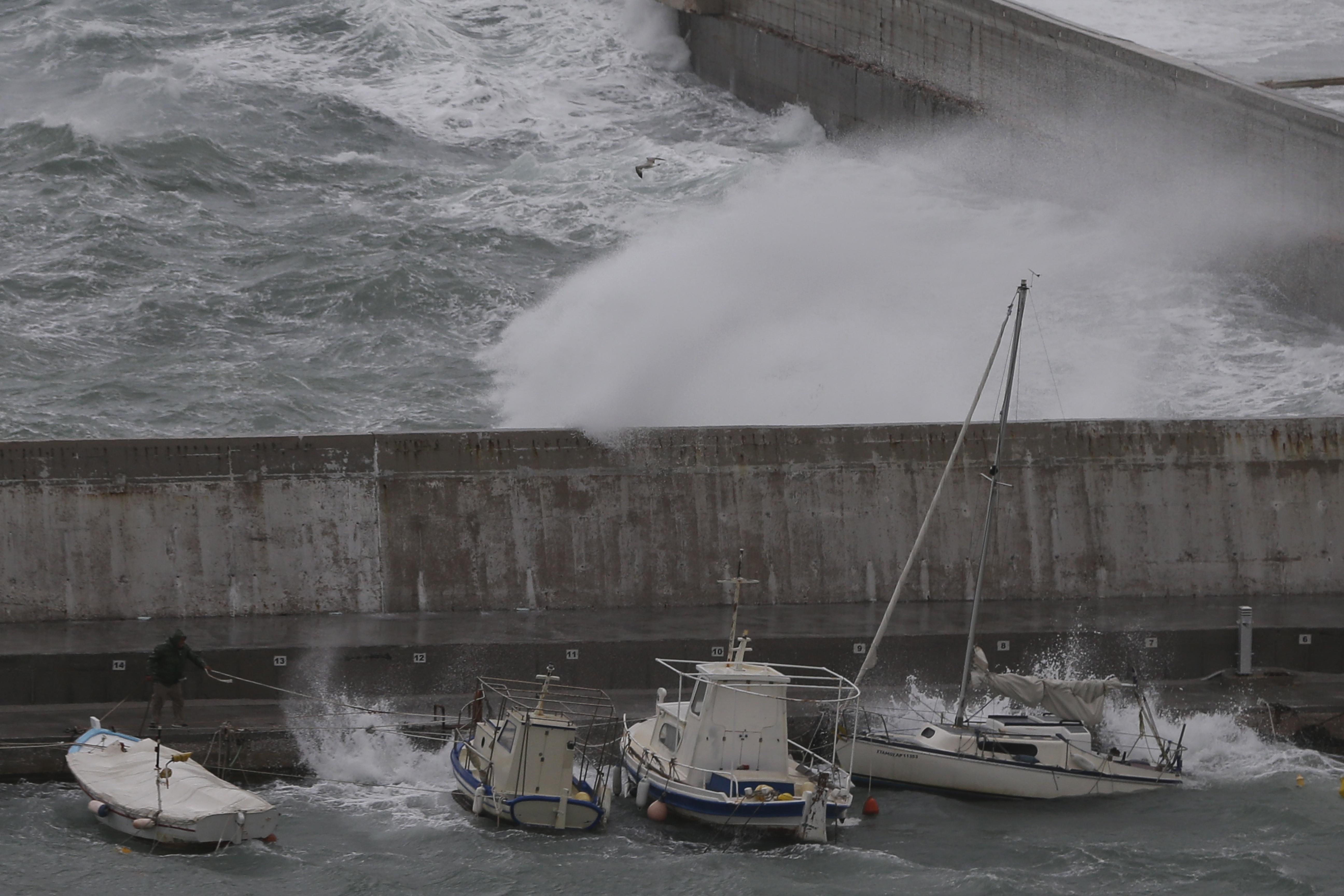 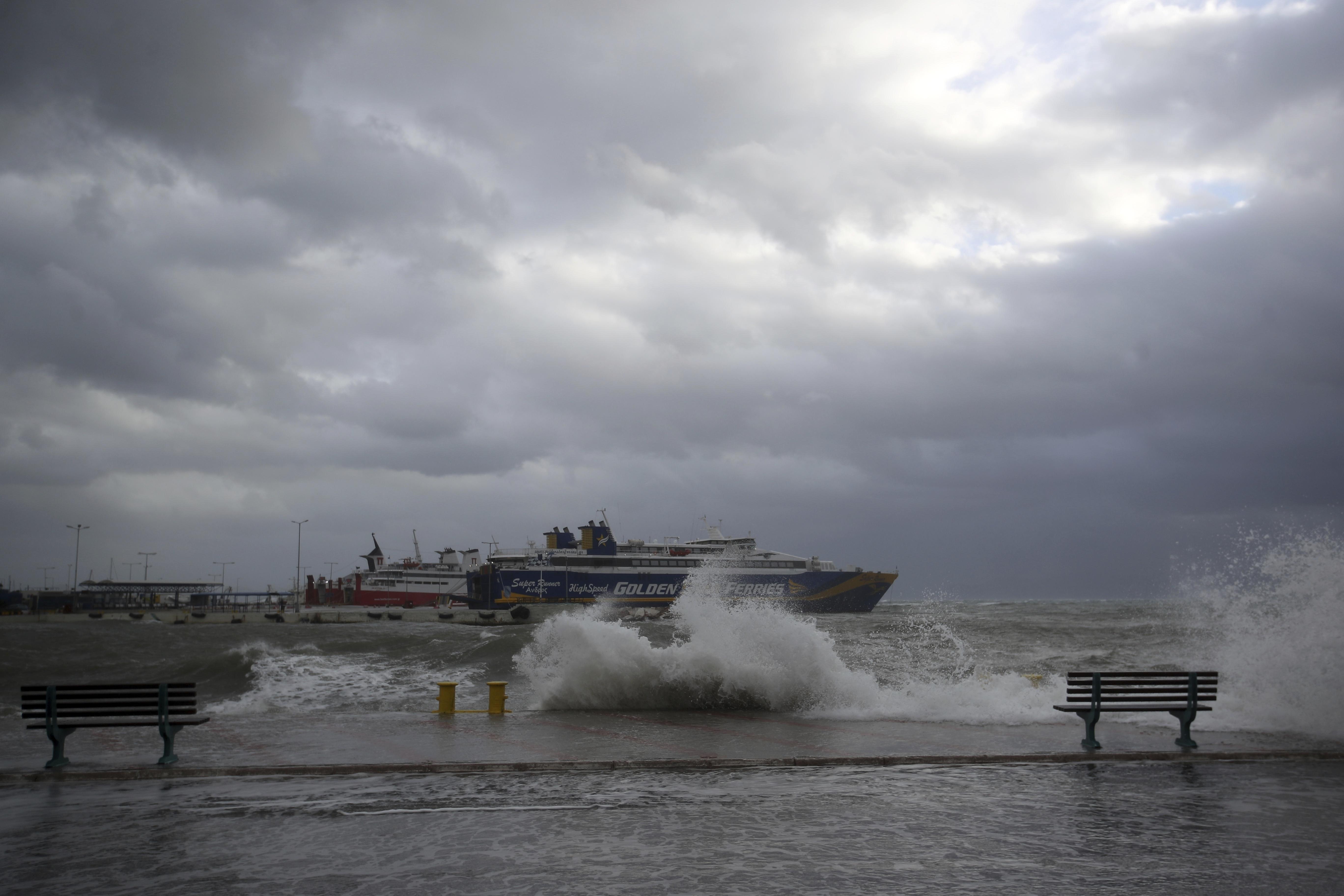 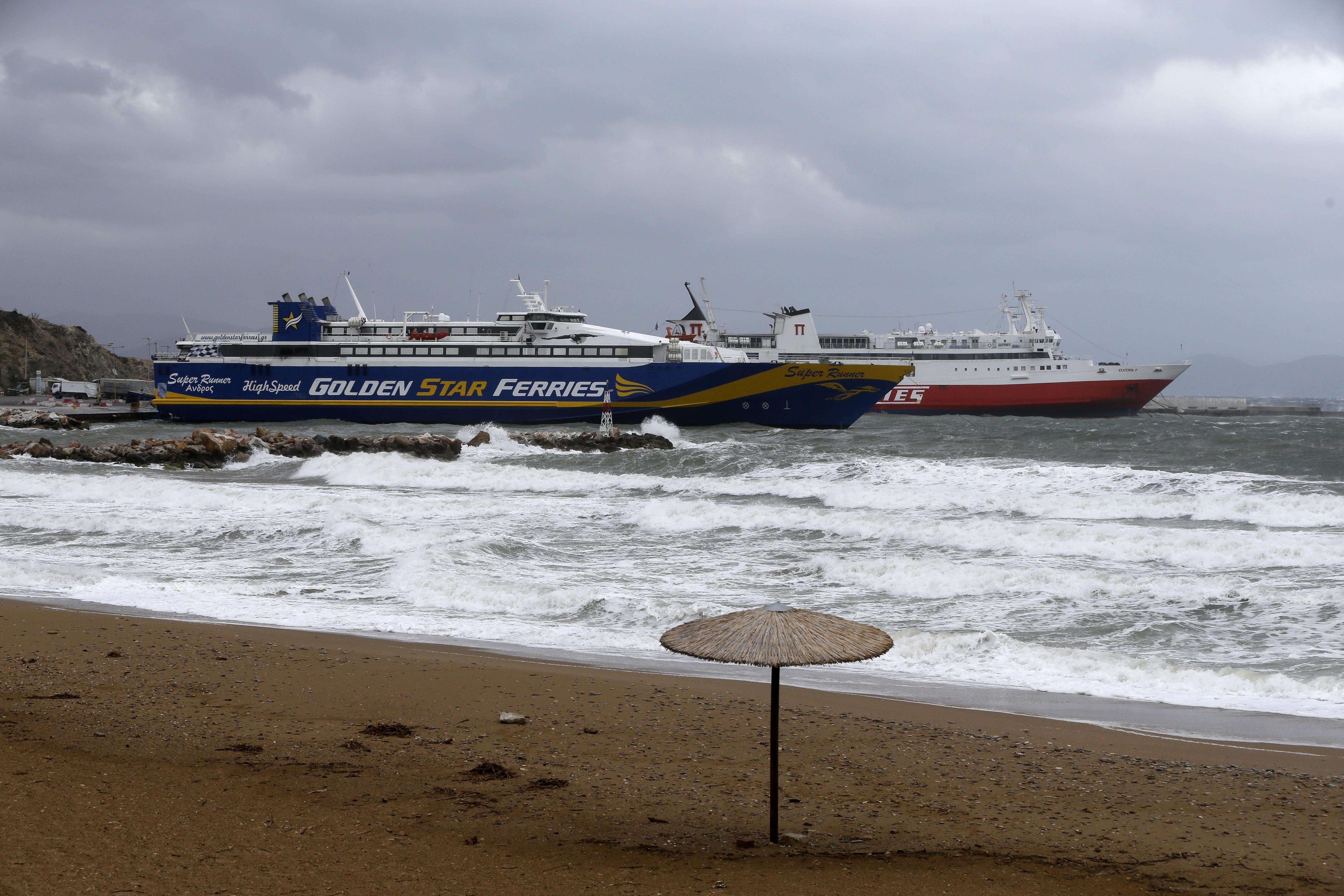 But forecasters have warned a cyclone may batter the country on Saturday.

The "medicane", which combines the words Mediterranean and hurricane, is believed to cause landslides and widespread flooding.

"At the moment, southern Greece looks most at risk this weekend, particularly Crete.

"This system is capable of bringing severe gales, along with up to 250mm of rain in 24 hours," Joanna Robinson, Sky News' weather producer told the channel. 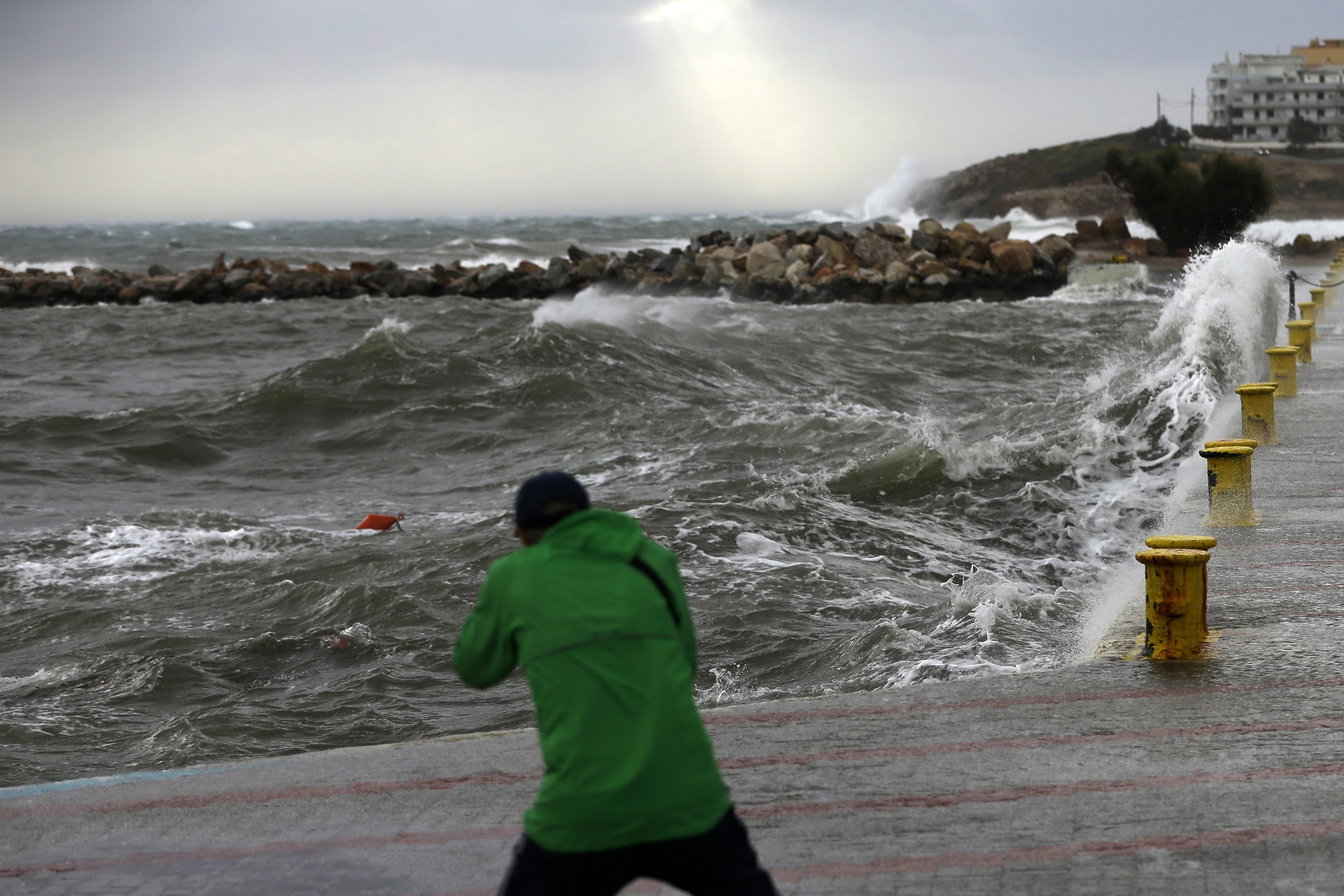 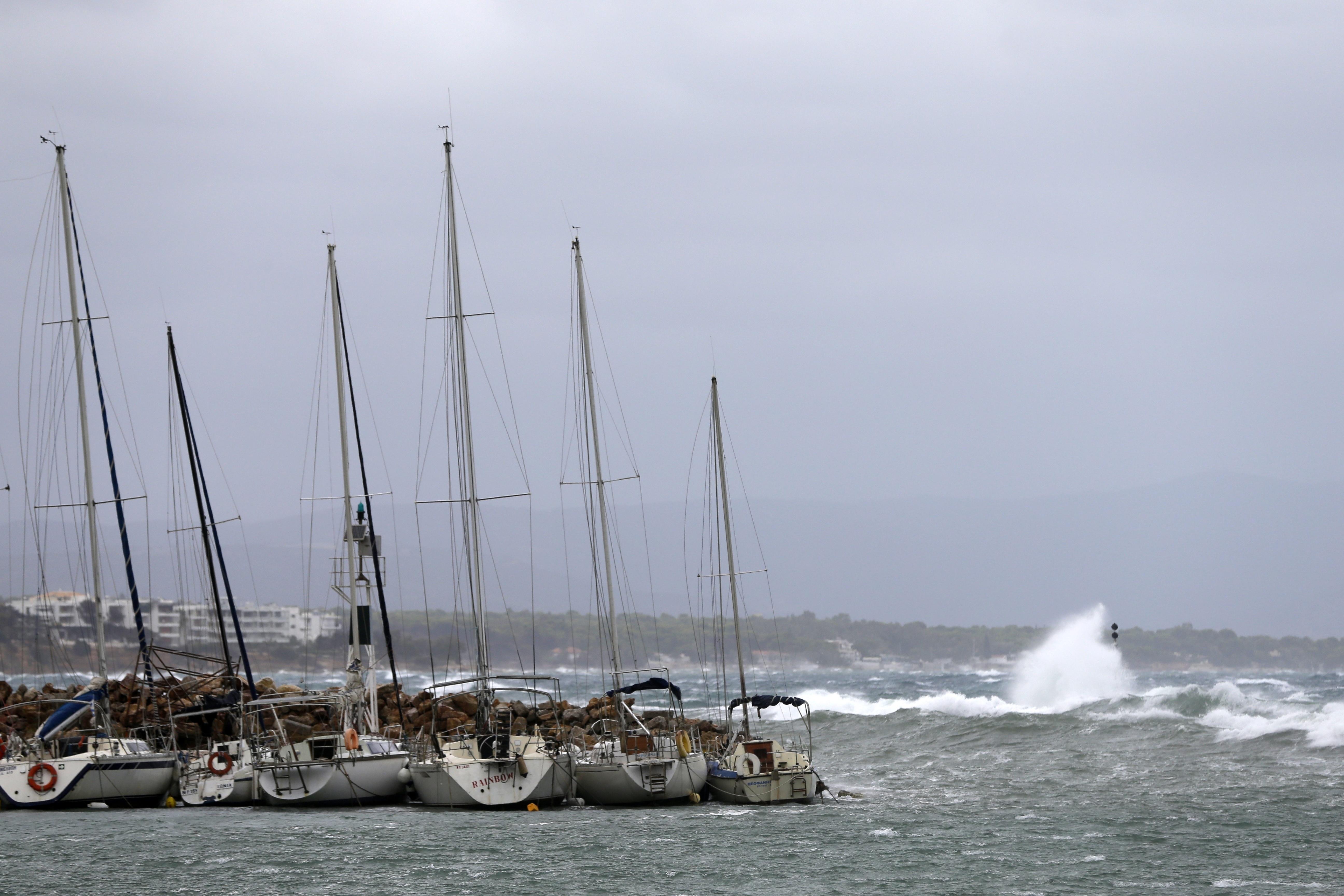 More than two million Brits holiday in Greece each year, including the 500,000 or so whom visit Crete.