ATHENS (Reuters) – Greece said on Wednesday it opposed an accord reached by Turkey and Libya to define their maritime boundaries, but said it and Ankara – both members of NATO – were committed to talks on confidence-building measures. 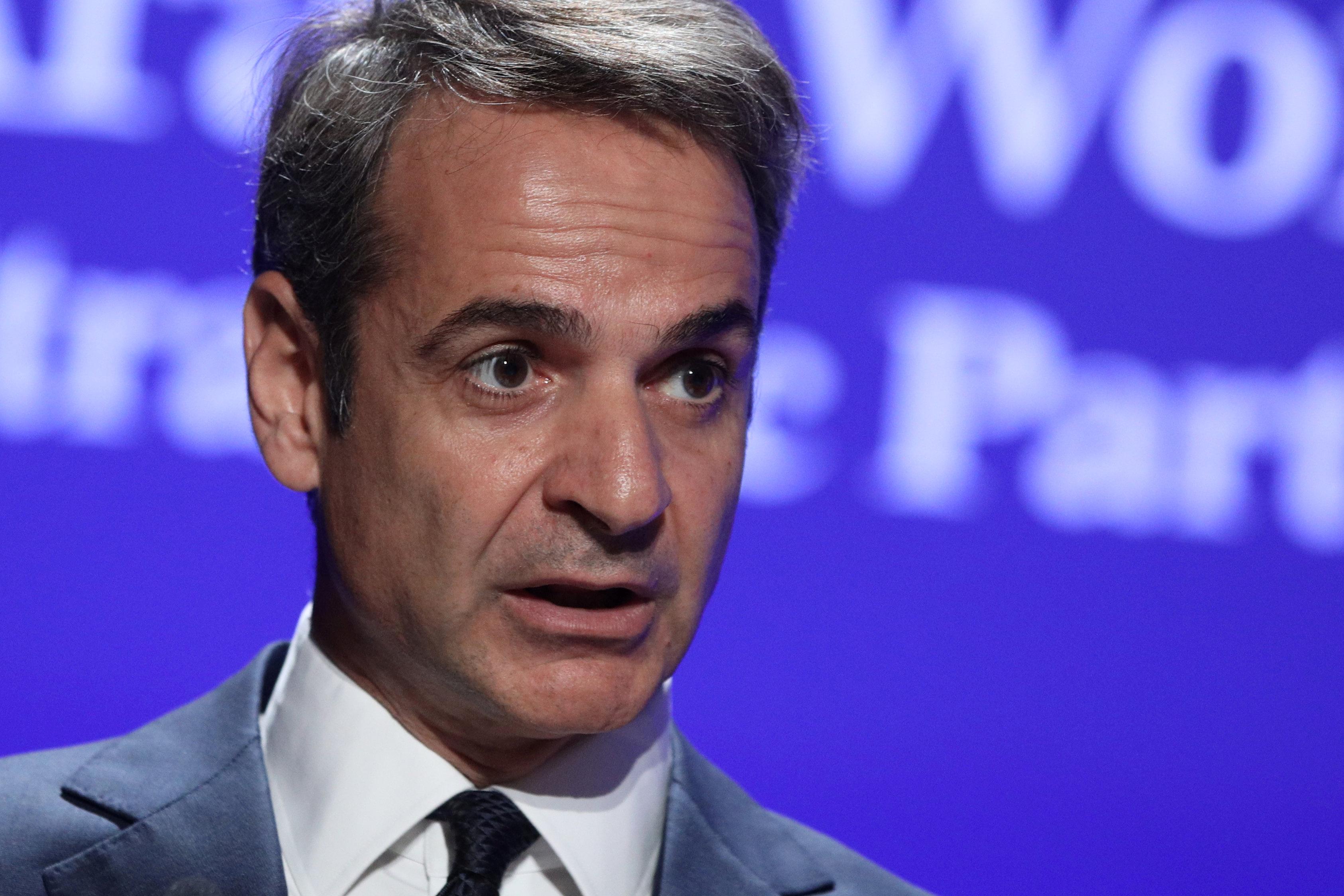 Greece and Turkey are at odds over various decades-old issues ranging from mineral rights in the Aegean Sea to ethnically-split Cyprus. The deal with Libya angered Greece, which sees the move as infringing its own sovereign rights.

“I raised all issues relating to the latest Turkish actions,” Mitsotakis said in a statement. “The disagreements of both sides were recorded. The two sides however agreed to continue discussions on confidence building measures.”

There was no immediate comment from the Turkish side.

The accord between Turkey and Libya’s internationally recognised government, which mapped out a sea area between the two countries, was signed on Nov. 27.

Libya’s neighbor Egypt dismissed the deal as “illegal” as did Cyprus, while Greece has said any such accord would be geographically absurd because it ignored the presence of the Greek island of Crete between the coasts of Turkey and Libya.

Greece has warned Libya’s ambassador to Athens that if he failed to provide clarifications to the Greek government over the deal he could be expelled, a Greek government spokesman said on Tuesday.

“I want to reassure the Greek people that difficulties with Turkey existed, exist and will exist. But I assess that, provided the two sides show goodwill, these will be overcome,” Mitsotakis said.

Tensions are already running high between Athens and Ankara because of Turkish drilling in the eastern Mediterranean off the coast of Cyprus, and the European Union has prepared sanctions against Turkey in response.