The drones buzz over vessels that are running day trips on the Aegean sea to check whether operators are issuing legal receipts to their passengers.

The new initiative is being launched by finance ministry tax inspectors and the coast guard on the popular island of Santorini. 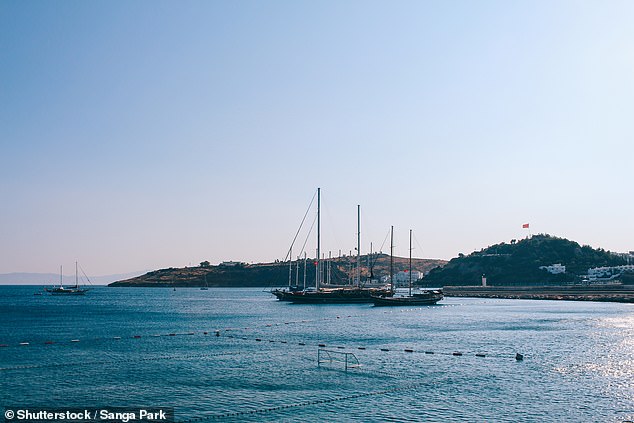 The black economy is though to represent about a quarter of national output in Greece.

Tourism is vitally important to the Greek economy, triggering the attempts to stamp out undeclared earnings.

Based on data gathered from the drones, authorities were able to establish how many passengers were on board a ship at any time.

They can then cross-reference this number with receipts declared by the ship and on-site inspections. 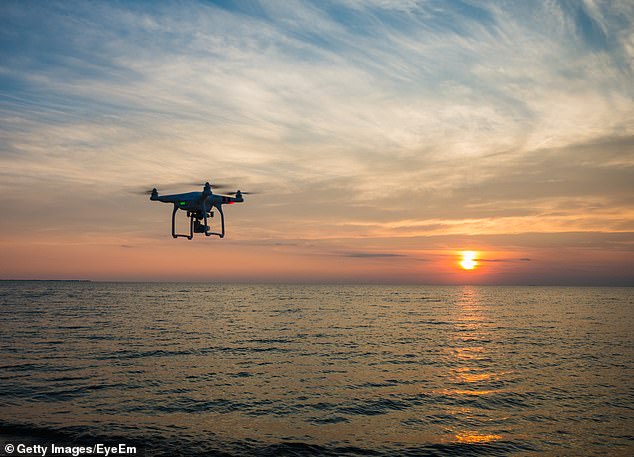 ‘We used the drones for the first time on an experimental basis to monitor how many tourists were on board,’ said an official at the Independent Authority for Public Revenue.

‘The results were excellent’, he added.

Nine tourist vessels that were checked by the drones were alleged to have not issued receipts totalling about 25,000 euros (£22,403).

Tourism is a much-needed motor of growth and tax revenue for the economy, accounting for about a fifth of Greek gross domestic product.