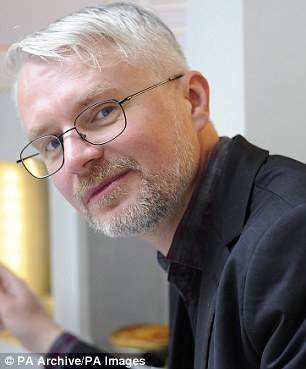 Police raided his £780,000 flat in London Bridge, seizing 18 devices and finding the disgusting movie clips and still images on an old laptop and two USB sticks.

Clips included boys young as 10 being abused by older men and having sex with other youngsters.

The 49-year-old is the observatory’s official spokesman on astronomy and space science, having held senior research positions at UK universities and at NASA’s Space Telescope Science Institute.

‘You are a man of exceptional intelligence and academic and professional success,’ Inner London Crown Court Judge Freya Newbery told him. 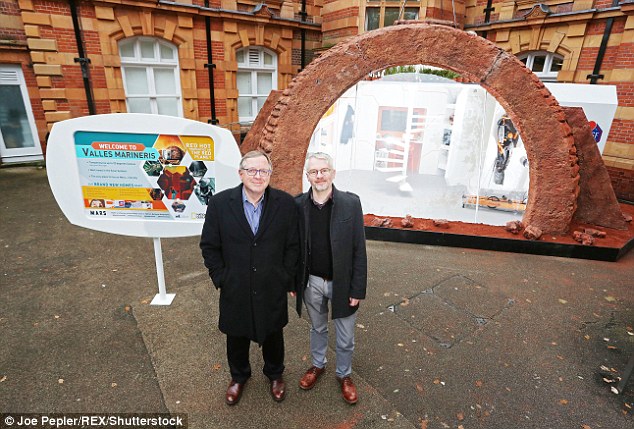 ‘You have excelled in your own field and you must be more disappointed than anybody to find yourself in this situation, but you have taken steps to put this all behind you to tackle your demons.’

At the Royal Observatory Greenwich he oversees science content and exhibitions and public programmes and is a spokesperson for the landmark institution.

He is also the author of ‘The Intimate Universe’ and while a project manager and researcher in residence at the University of Edinburgh he managed a national scheme to train young researchers and match them with secondary schools.

Prosecutor Rebecca Folks said officers armed with a search warrant told Kukula they suspected indecent images had been downloaded at the address.

‘He said: “I’m gay and I have been chatting to people online.”‘

They found Kukula, who has a degree in Physics with Astrophysics, had downloaded and deleted the images between 2006 and 2009. 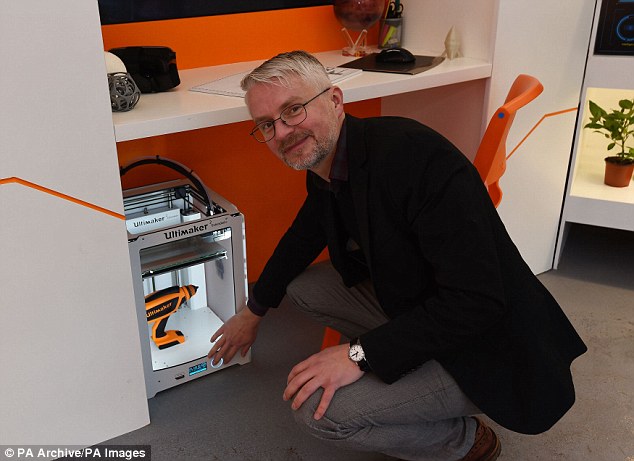 The worst material showed boys aged between 10 and 14 years-old having sex with each other and with adult men.

‘He has been open and honest he used the internet as a stress-reliever from work at the time. He was changing career, he was under financial pressure and was writing two books,’ said Mr. Michael McAlinden, defending.

‘He is homosexual and looks at gay pornography. As he found to his cost searches revealed images that were not appropriate.

‘He was not purposefully searching for Category A images and when he saw images of this type they were deleted.’

He must obey a seven-year Sexual Harm Prevention Order, which limits his internet use and sign the sex offenders register for the same period.