A GREGGS superfan plans to visit every one of the bakery chain’s 2,078 UK shops to eat a sausage roll in each.

Megan Topping, 27, has bought a car — The Greggsmobile — for her tour which she concedes could take her years to complete. 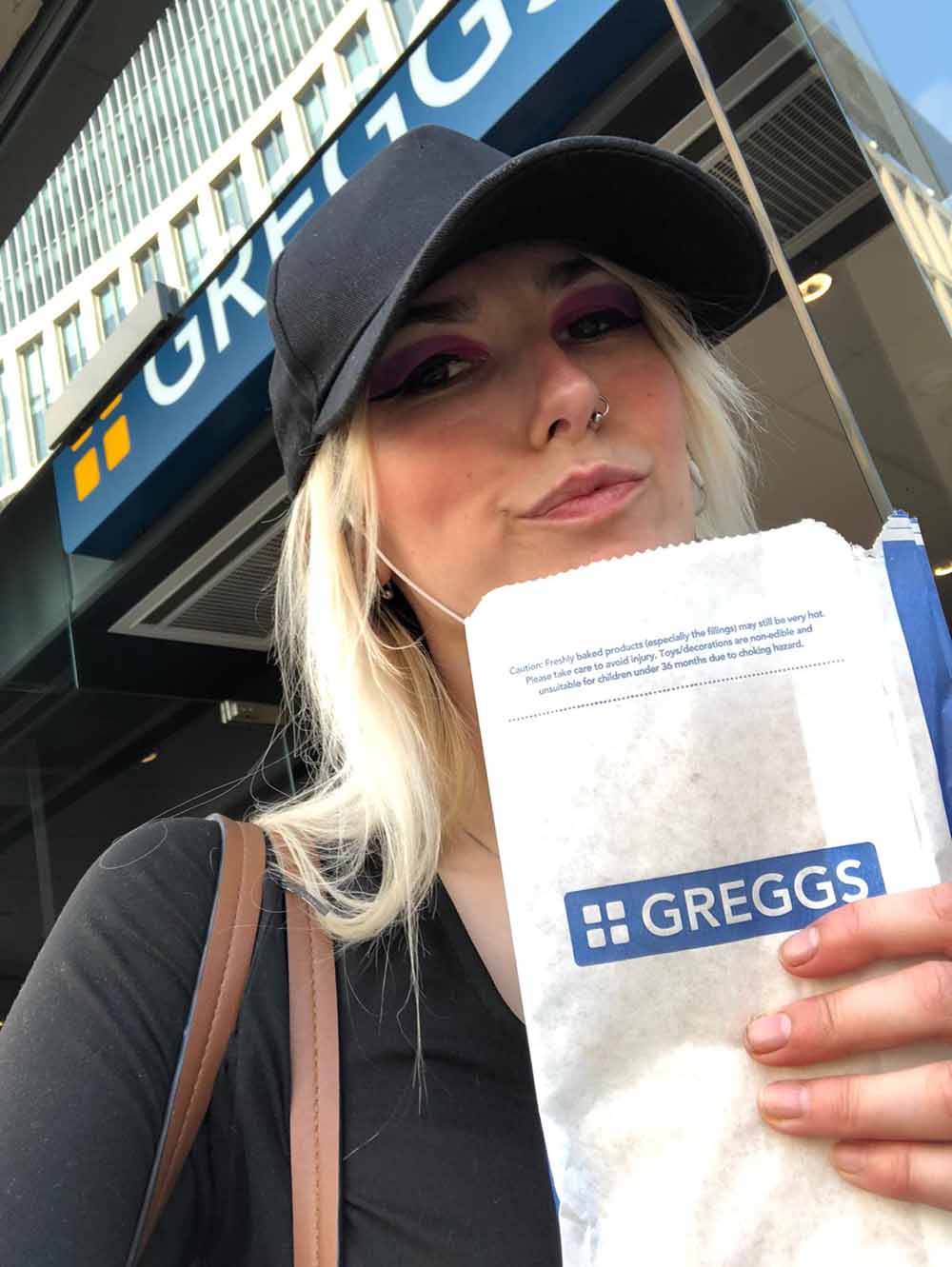 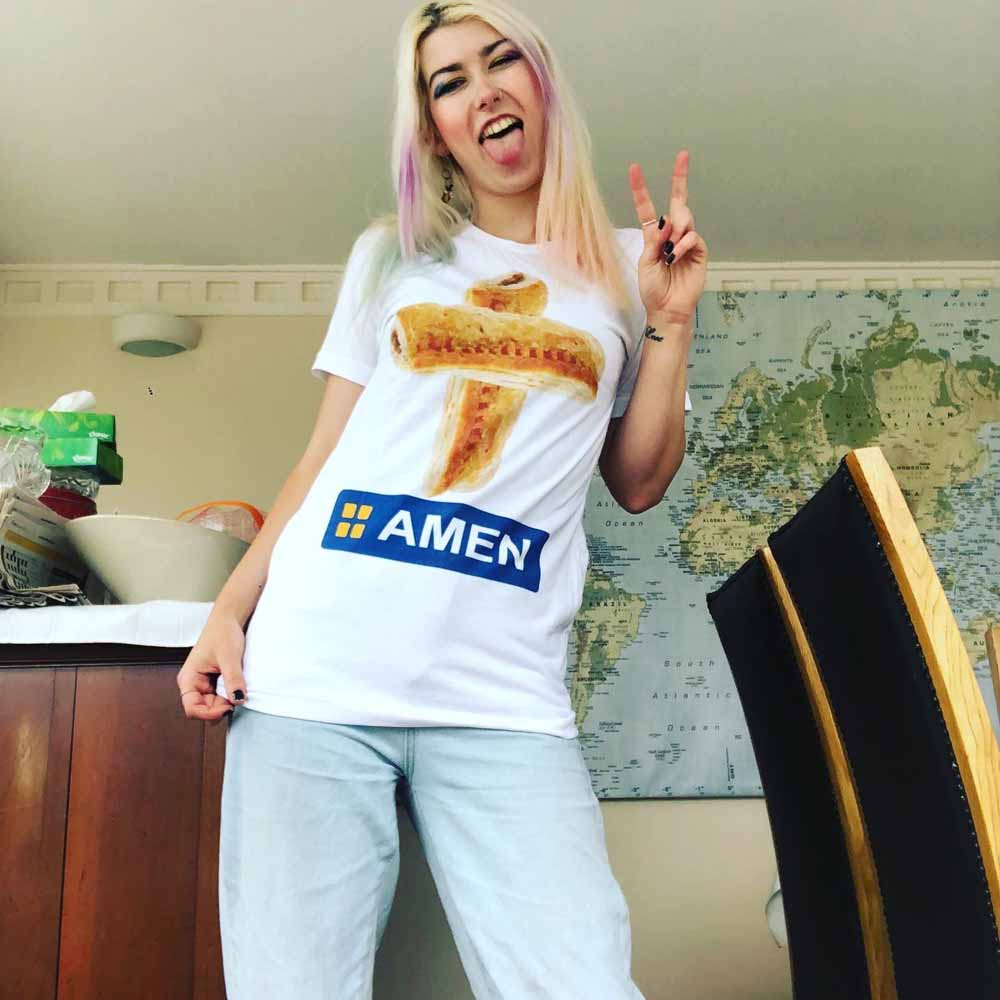 The barmaid has already ticked off dozens of the outlets — which are dotted throughout the UK — and has started a spreadsheet so she can chart her progress on her epic sausage roll trek.

Megan, who spends £300 a month at Greggs, says there is no danger of her going off them as she has eaten one almost every day for years.

Slim Megan, of Middleton, Greater Manchester, said: “People think this is a bit of a joke but I’m utterly Greggs mad.

“It’s been important throughout my life and I’m grateful it exists. 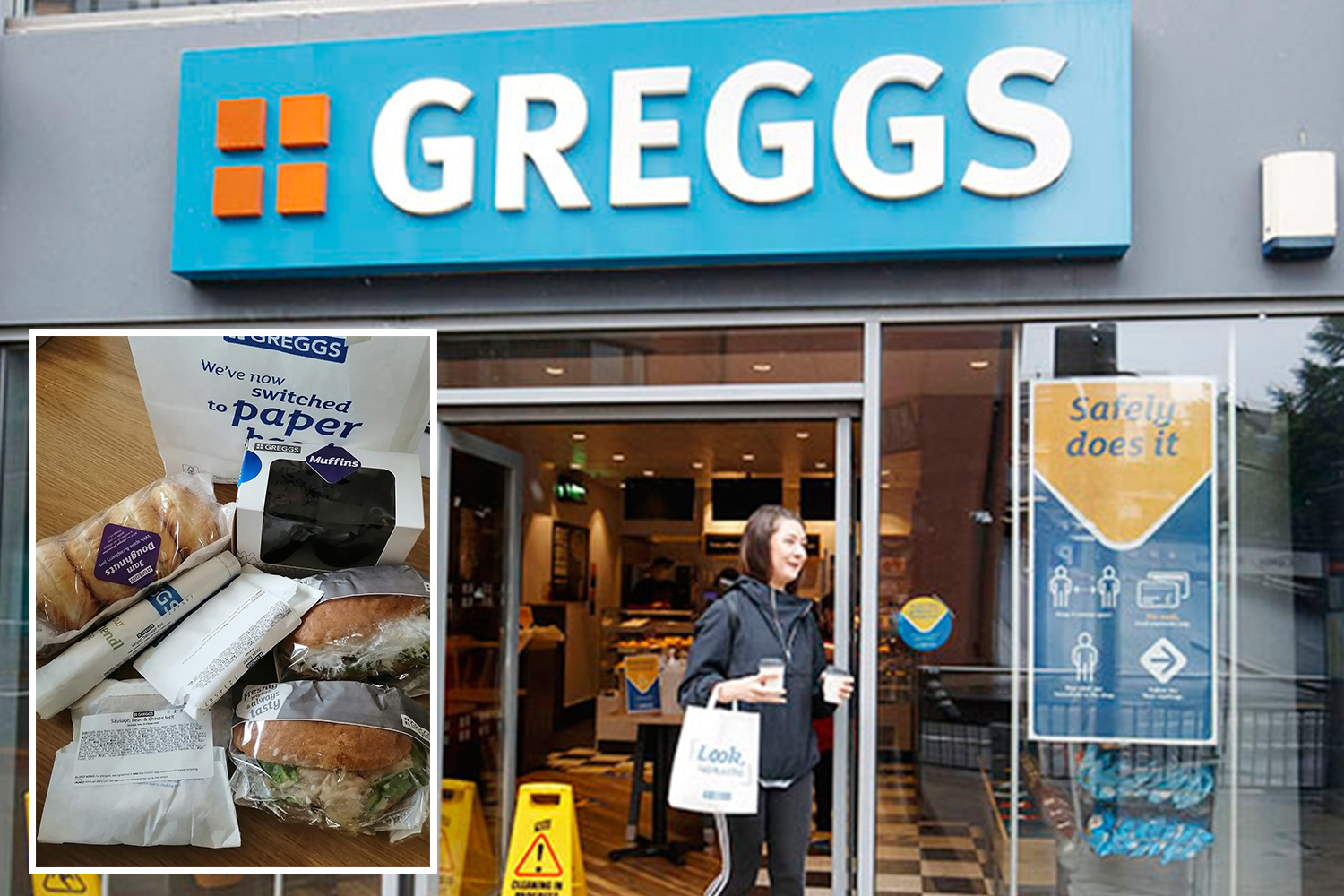 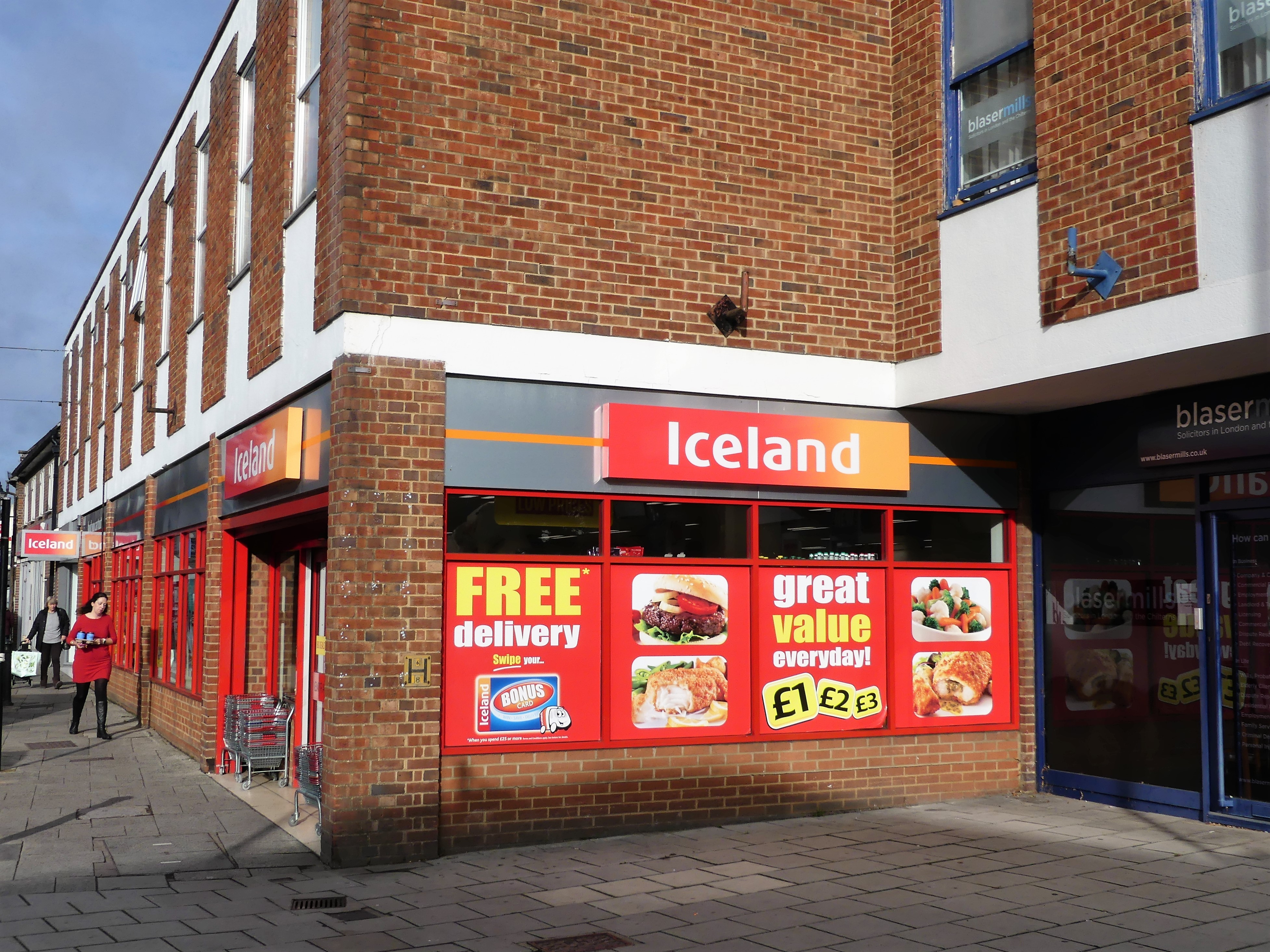 “It sounds crazy but even when I’m travelling, the first thing I look for is a Greggs.

“I hope to hit every single one and I’ve booked some time off later this year so I hope to start making real progress towards completing my goal.”

Single Megan saved up £1,000 to buy the motor, a Hyundai, to use on her puff pastry peregrination.

She said: “I couldn’t be more excited about it all.

END OF AN ERA

"It will take a few years at least but I’m game.

"We all have a bit of craziness in us and Greggs sausage rolls are my passion.” 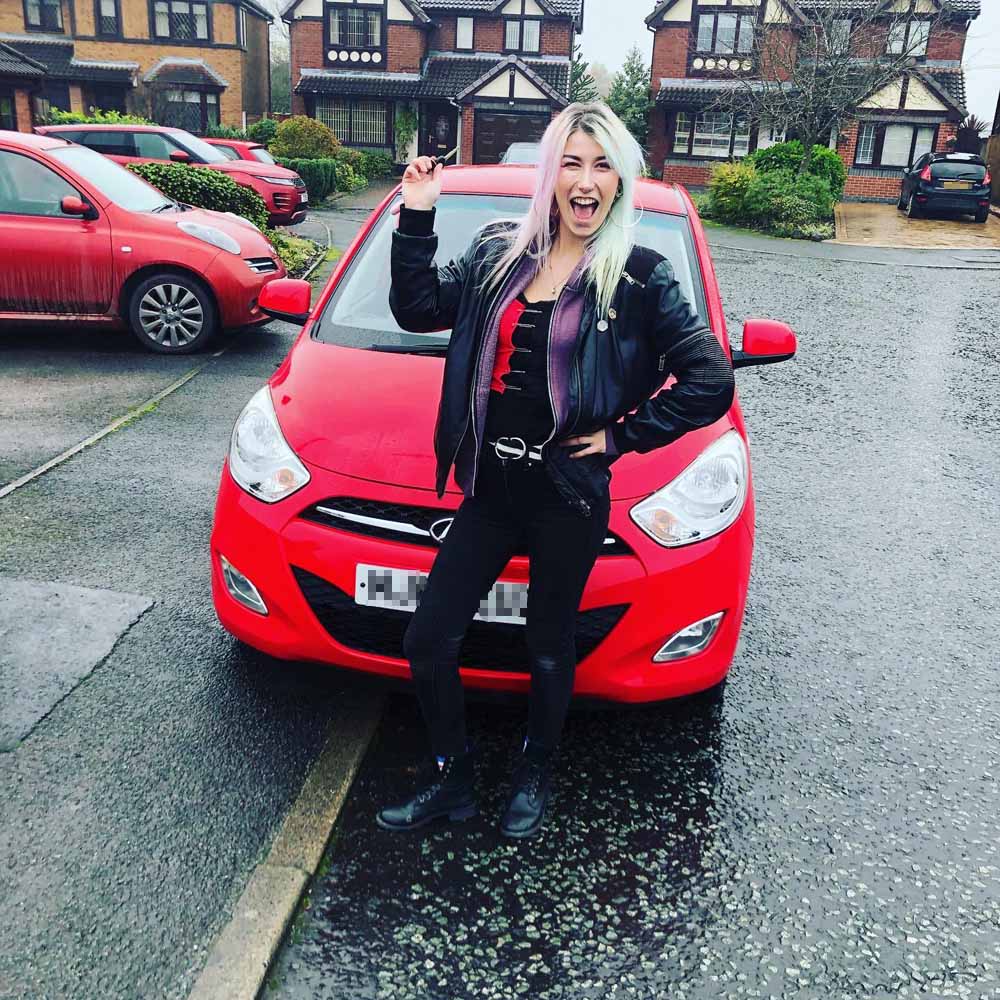