Nine-year-old Sara Chebiouni told the public inquiry that "it's difficult knowing that Mehdi will never be able to play with us ever again". 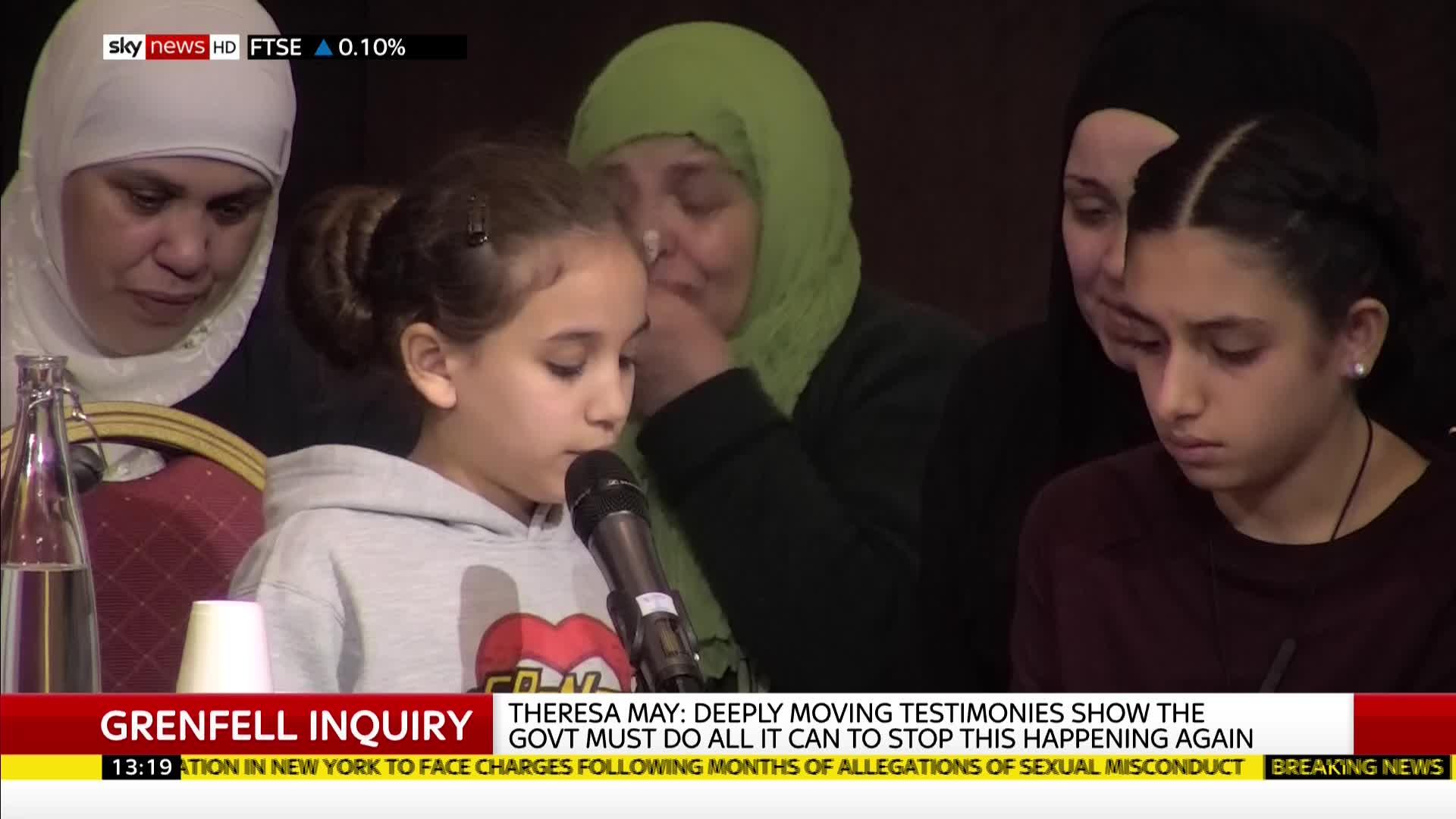 The youngster wore a top with the word "Grenfell" across the front as she painted a loving picture of eight-year-old Mehdi El-Wahabi, who died alongside his two siblings and parents in June last year.

He loved ice cream and curry, and the pair would play Lego and Minecraft together – before he become one of the 71 victims of the devastating fire.

She said: "Had he lived until adulthood I think he would have liked to have been a comedian, although I do think he had some work to do on his jokes.

"I take comfort in knowing that my cousin Mehdi's neighbours will soon by my neighbours when we move into our new home. 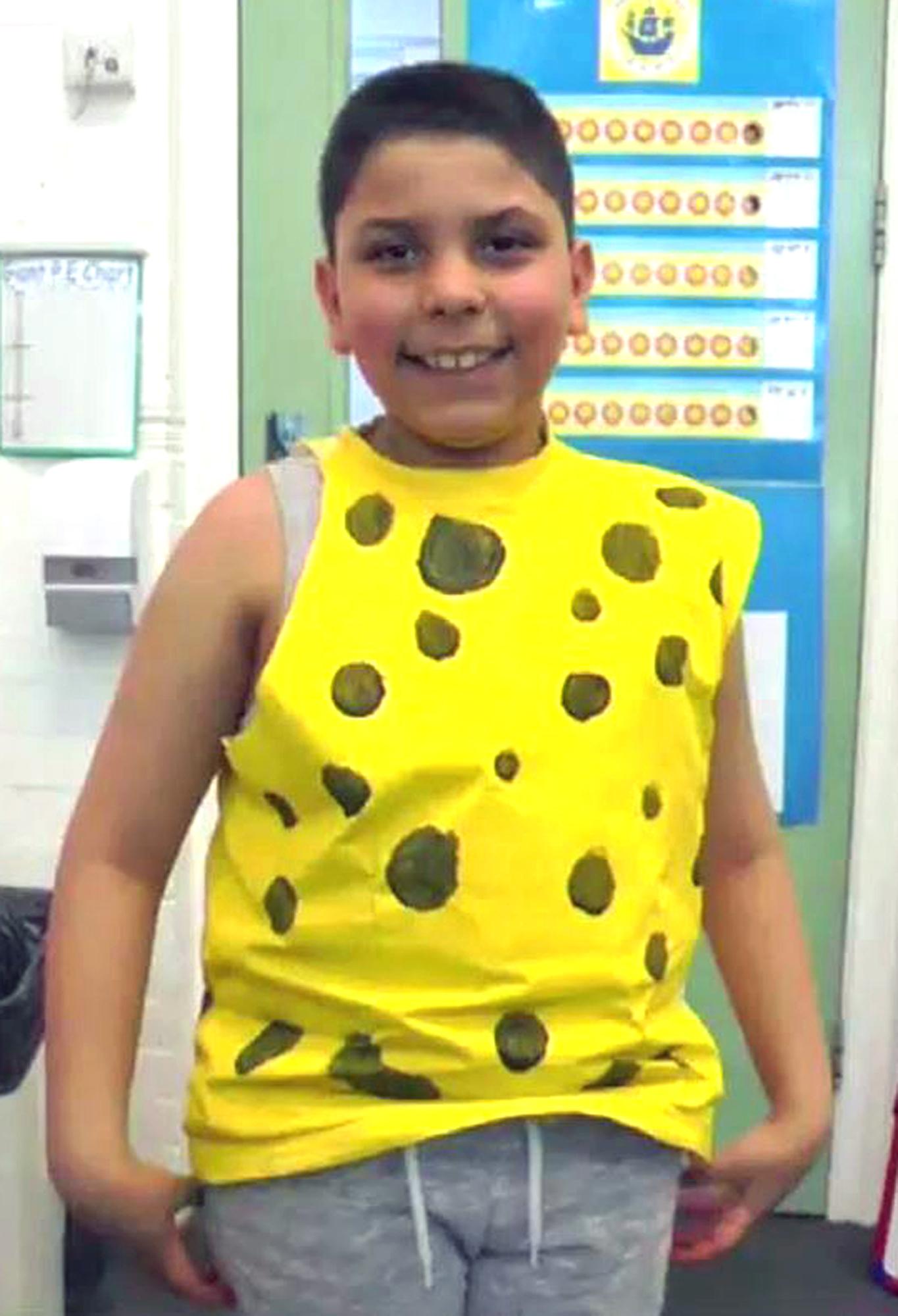 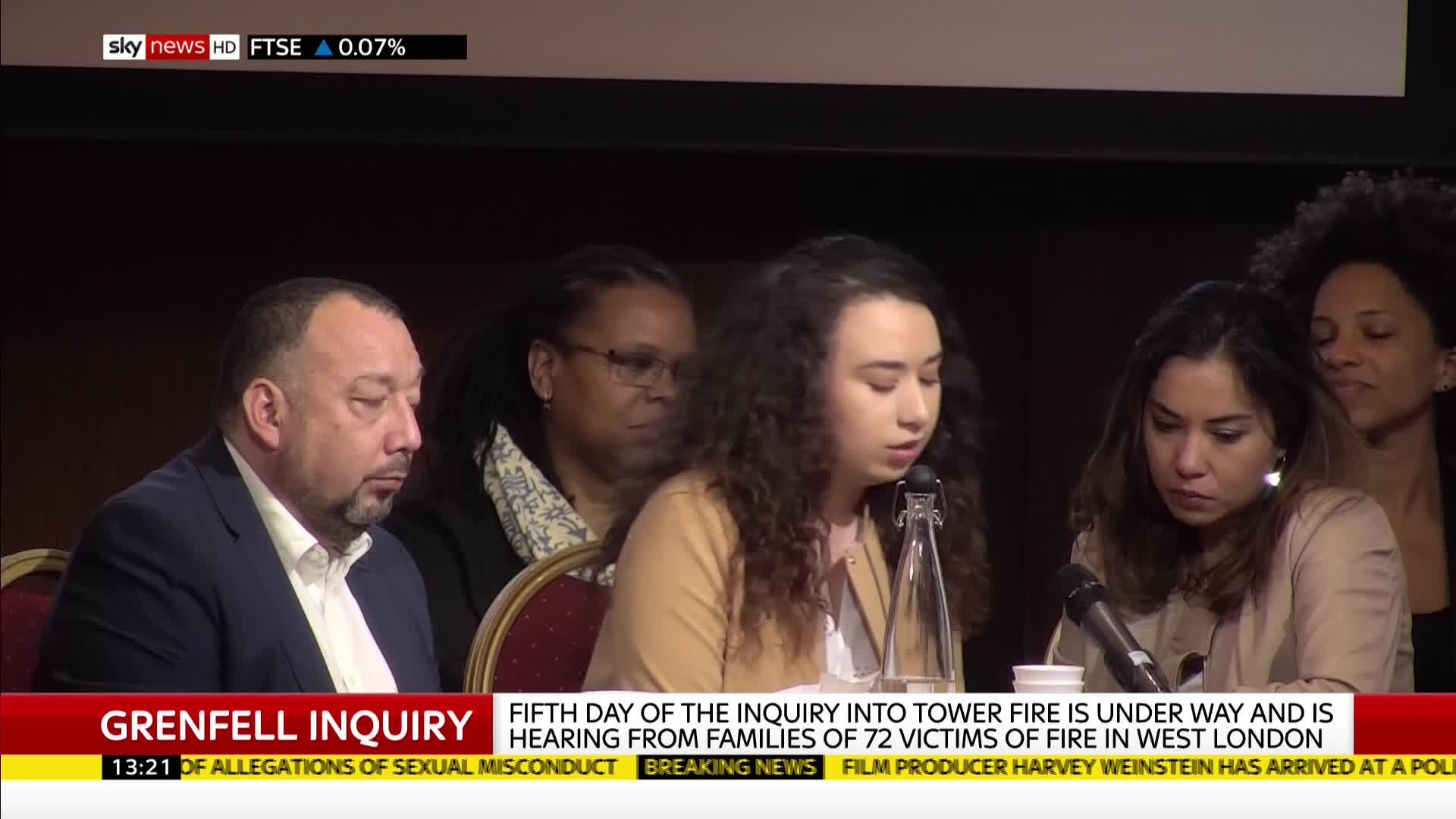 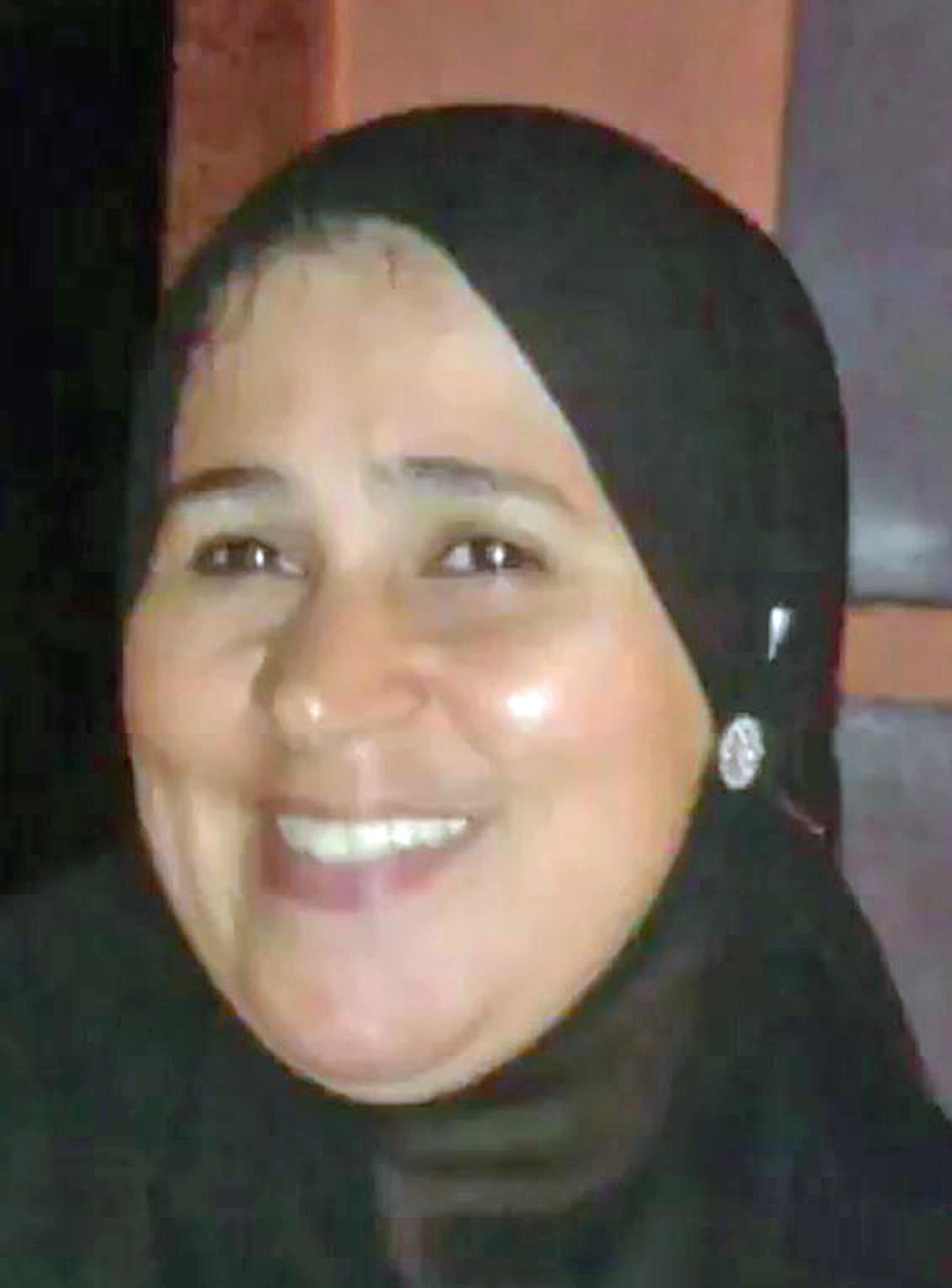 "I am looking forward to continuing playing with baby Logan's sisters again."

But she added it would be strange not to be able to play with Mehdi, after he died with his dad Abdulaziz, 52, mother Faouzia, 42, and children Yasin, 20, Nur Huda, 16, and Mehdi, eight, were all killed in the fire.

She then read out the words of Mehdi's class teacher, Miss Trabelsi, who described him as a "much-loved and beautiful member of our class".

"Mehdi's smile lit up any room, his kindness and generosity to his peers and staff made him an extremely popular boy."

At the end of Sara's presentation, counsel to the inquiry Bernard Richmond QC told her: "I couldn't have read like that at nine years old, I think you did a beautiful, beautiful job."

Her emotional older cousin, Mariam El-Wahabi, paid tribute to Huda, who had been doing her GCSEs when she was killed.

"I will continue to look for her rays of sunshine through the clouds gathering ahead."

Faouzia's mother, Menana Jabari, spoke of her pain that he family would never come to visit her in Morocco. 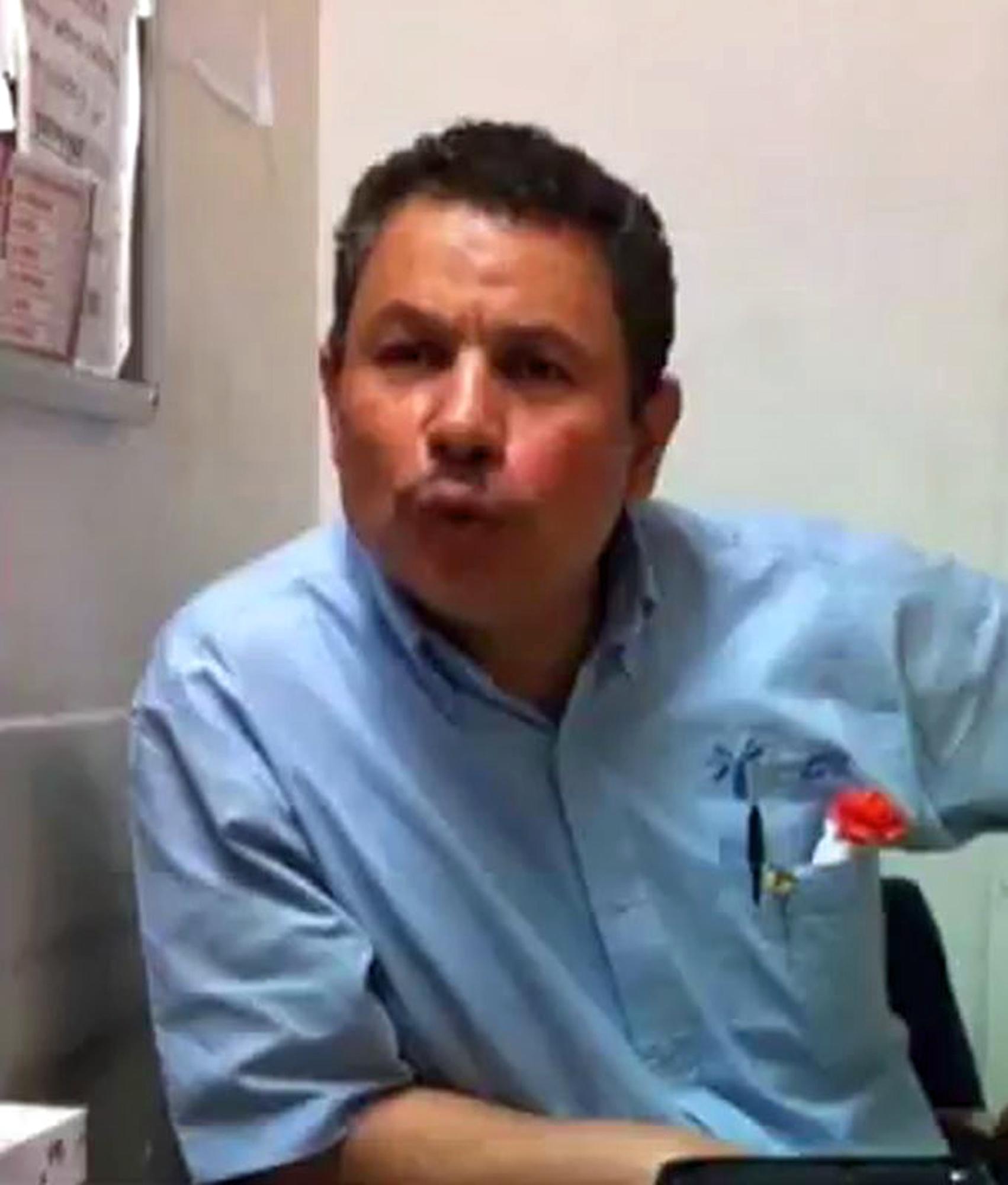 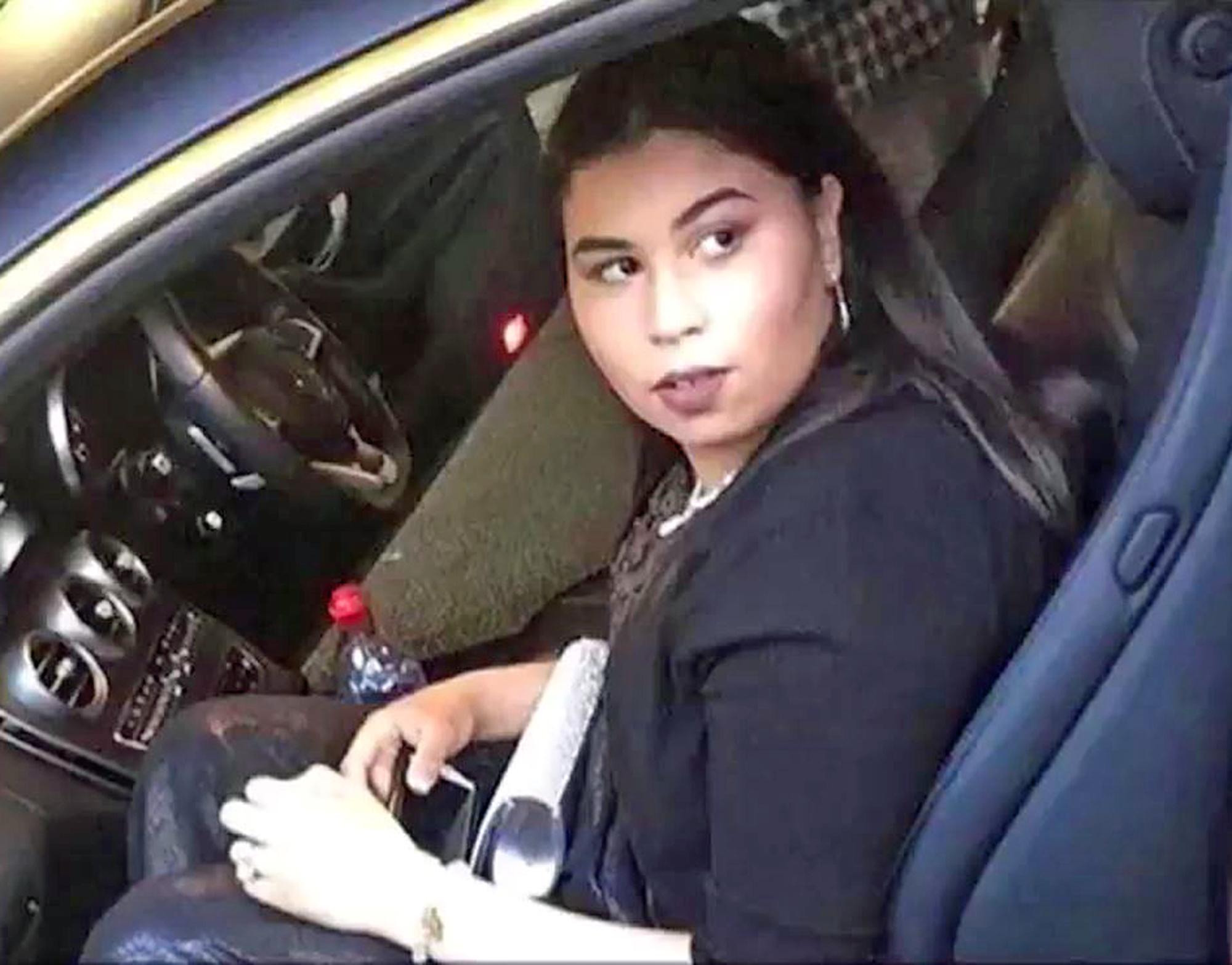 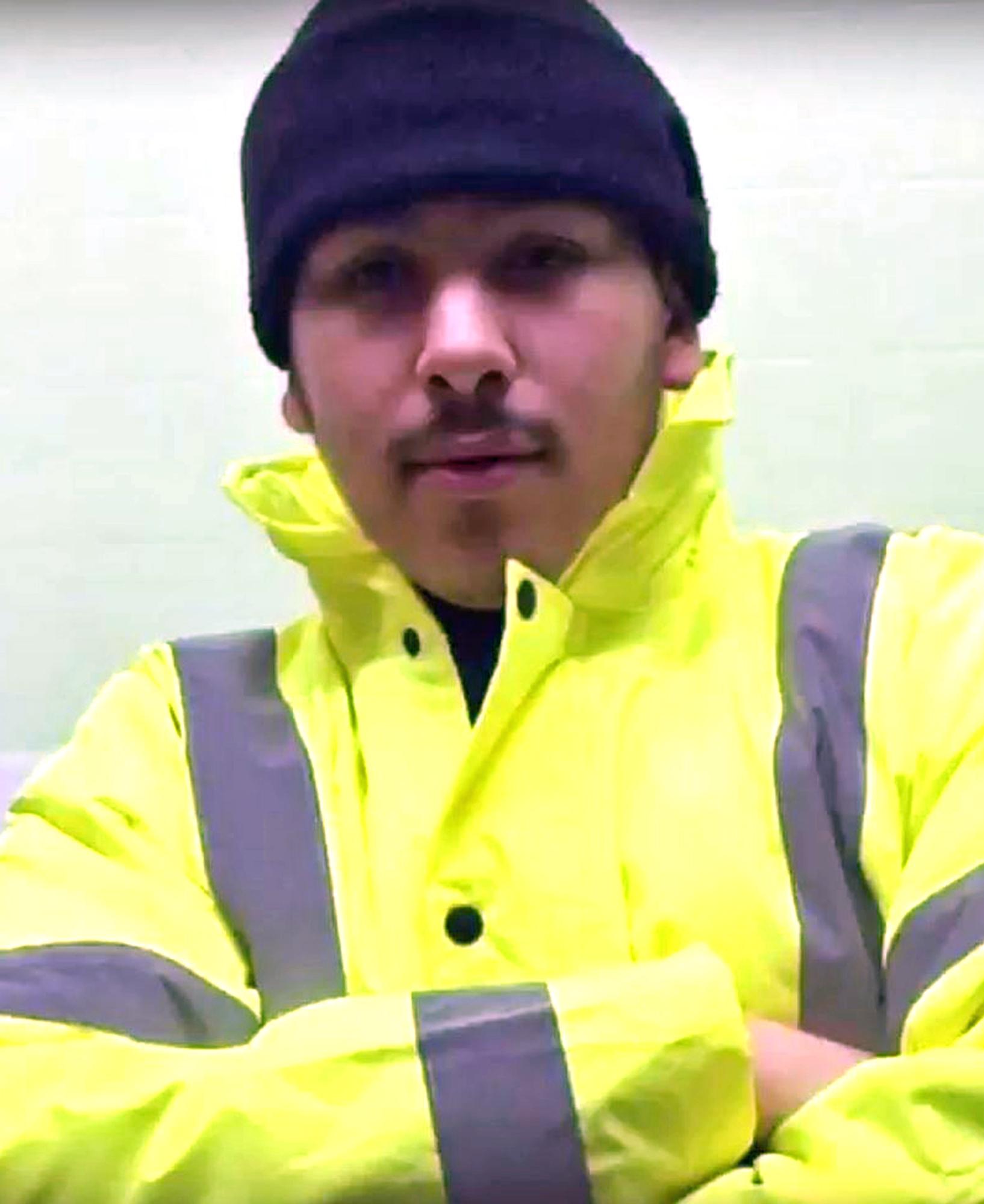 The mum-of-three had "loved" her flat, but when she moved to Grenfell Tower, Menana had joked: "Faouzia, get a house that ain't so high, one day the wind will come and blow it down."

She added: "I will be forever waiting for my daughter and beautiful grandchildren to walk through the door.

It had been another day of high emotion at the Millennium Gloucester Hotel, south Kensington, with several presentations interrupted by displays of grief.

The inquiry also heard of the close bond between victim Ligaya Moore, 78, and her friend Nenita Bunggay, during a heart-rending personal portrait.

The Filipino pensioner had loved dancing, socialising and her flat in Grenfell Tower, a tearful Ms Bunggay recalled.

She said: "She was so proud to live in Grenfell. She would always say every time we walked past: 'Nenita, that's my building, 21st floor. It's a big building and I love it so much, even though I'm alone there, I love seeing it every day.'

"Especially the fireworks, she loved that kind of beautiful thing from her building.

"She loved to see the beauty of London from her building. She always used to say: 'I am on top of the world, Nenita, look at my building.'"

Hashim's sister, Assema Kedir Habib, said her nephew had boundless energy, adding: "His energy was contagious, his simple presence was a spark of happiness."

She went on: "When I heard about the fire… Yaqub was the first one that came to my mind. I was worried how they could manage to hold him all the way down from the 22nd floor. I was worried that he would fall and break something.

"I had one hope, I had one wish, I hoped that Yaqub was asleep that night and he hadn't seen or heard any of the horrible things that happened and that he left us happy and joyous as he had always been. The 999 calls they made that night proved me wrong."

During a busy morning for the inquiry, tributes were paid to Vincent Chiejina, 60, who was hailed for his support of the vulnerable.

His younger sister Obi said in a video tribute: "He guided and gave directions to others. Let's celebrate and remember those who help others."

Commemorations are expected to continue until next Wednesday.