GRETA Thunberg's mum revealed the teenage activist was "disappearing into some kind of darkness" before she began her campaign to save the planet.

The teenage eco warrior "stopped talking and eating" aged 11 and weighed nearly one and a half stone after two months without proper meals. 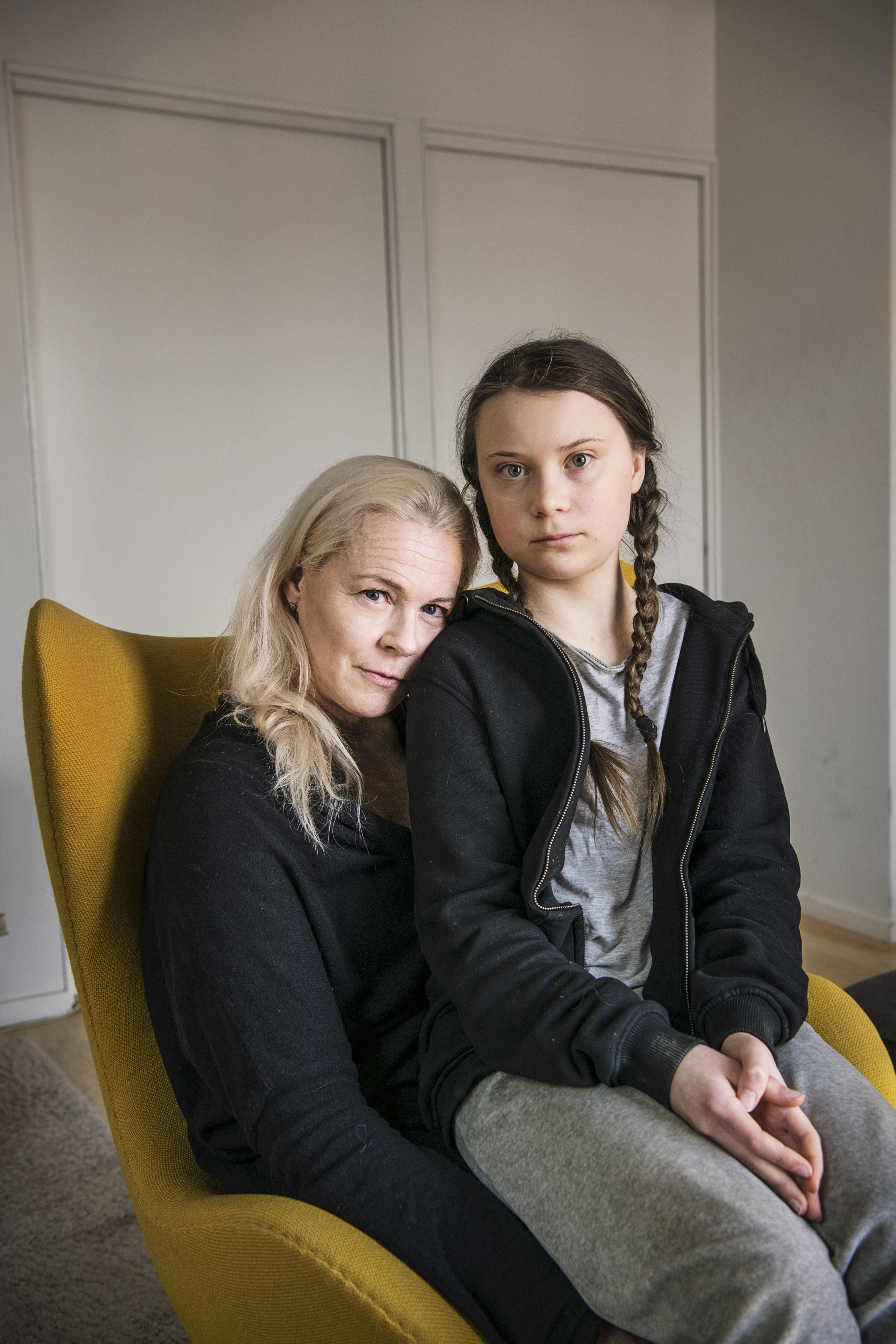 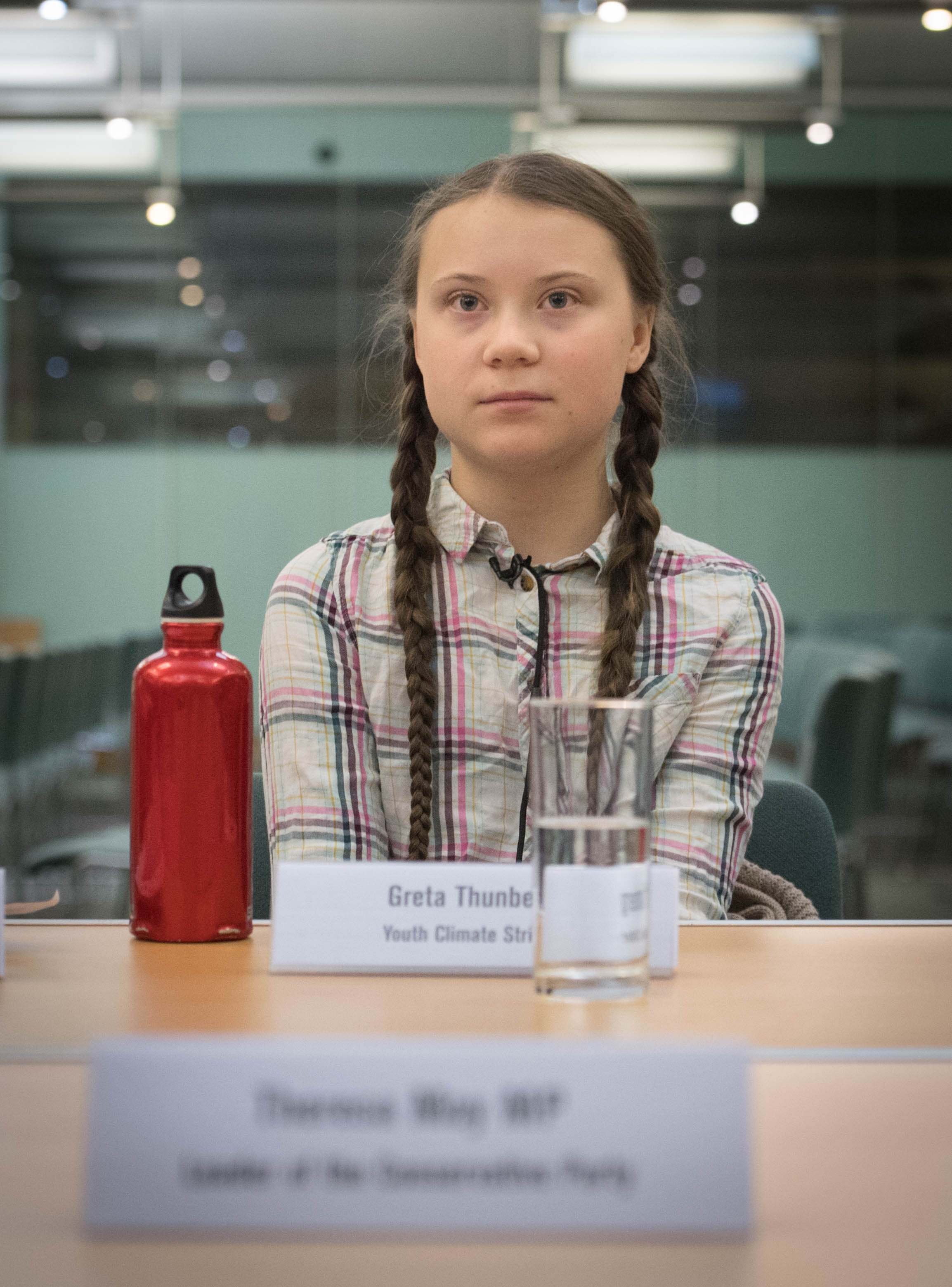 Malena Ernman writes about her daughter's struggle with autism and an eating disorder in a new book written by the Thunberg family.

The Swedish opera singer describes how they first discovered Greta was unwell at the age of 11 in the book, Our House is on Fire: Scenes of a Family and a Planet in Crisis.

In extracts published by the Observer, Ernman writes: "She was slowly disappearing into some kind of darkness.

The 17-year-old Swede lost 10kg in two months and was on the verge of being admitted to hospital when her dad, Svante Thunberg, realised Greta was being bullied.

Her parents struggled to deal with her silence and her refusal to eat anything but small amounts of rice, avacado and gnocchi.

Greta was eventually assessed by psychiatrists and diagnosed with "high-functioning" autism which her mum describes as Asperger's as well as obsessive compulsive disorder.

It was as if she could see our CO2 emissions with her naked eye.

Ernman shares how Greta's passion for trying to stop climate change began after she watched a film in class about rubbish in the oceans, "an island of plastic" in the south Pacific.

"Greta can't reconcile any of this with any of what she has just seen," writes Ernman.

"She saw what the rest of us did not want to see.

"It was as if she could see our CO2 emissions with her naked eye."

At first Greta's dad tried to persuade her to return home, but eventually her parents started to see the positive impact the strikes were having on her.

Malena writes: "And although more than anything we want her to drop the whole idea of going on strike from school – we support her.

"Because we see that she feels good as she draws up her plans – better than she has felt in many years.

"Better than ever before, in fact."

Greta is heading to Britain this week to take part in Bristol's youth climate protest. 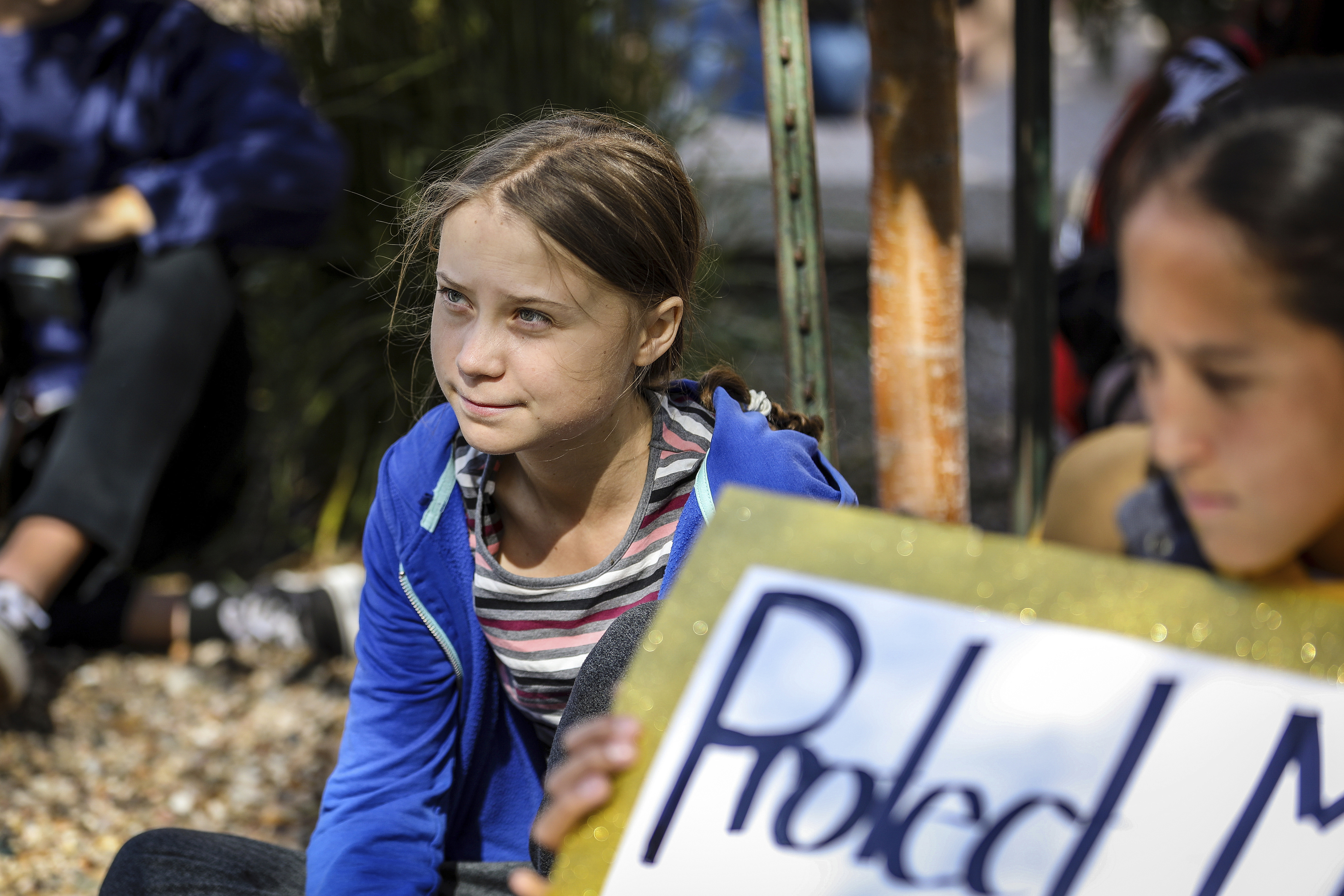 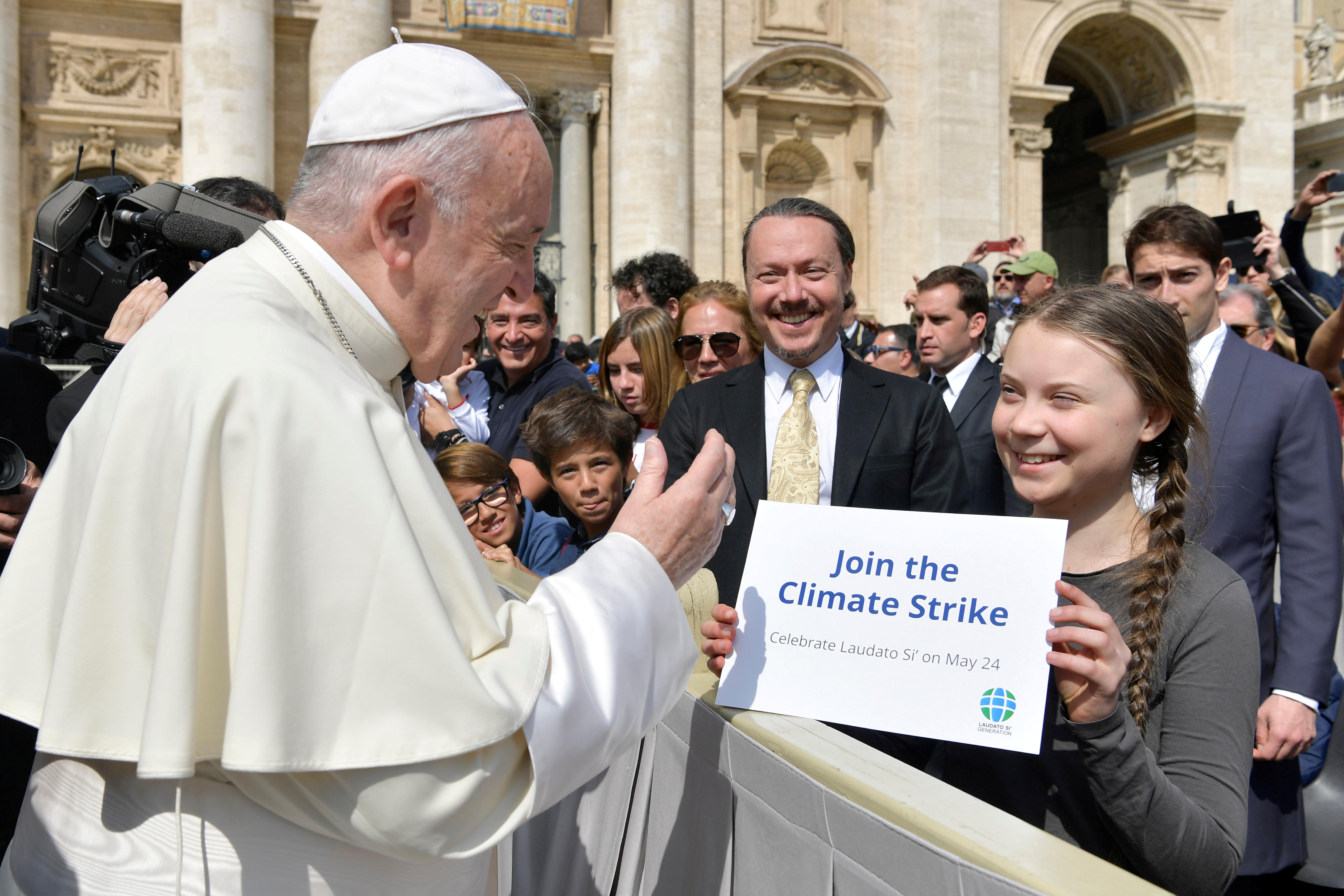