Anna England Kerr said she is still getting targeted ads for mums and babies despite changing her settings to try to avoid it. 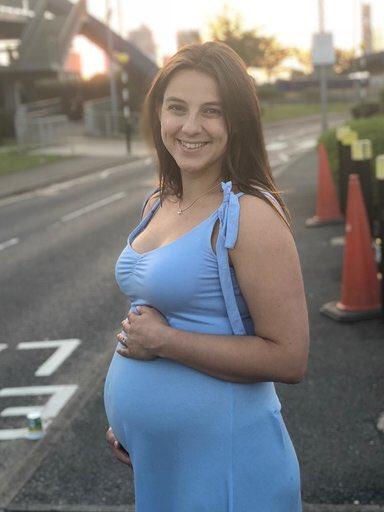 The 30-year-old from London has been faced with maternity clothes promotions, baby food adverts and suggestions for baby toys in the months that followed.

Her little girl, Clara, was stillborn at 38 weeks, and days later the heartbroken mum saw adverts for things she would be unable to buy.

She told the Daily Mail: "It’s like someone has shoved a knife inside you and torn it through you. 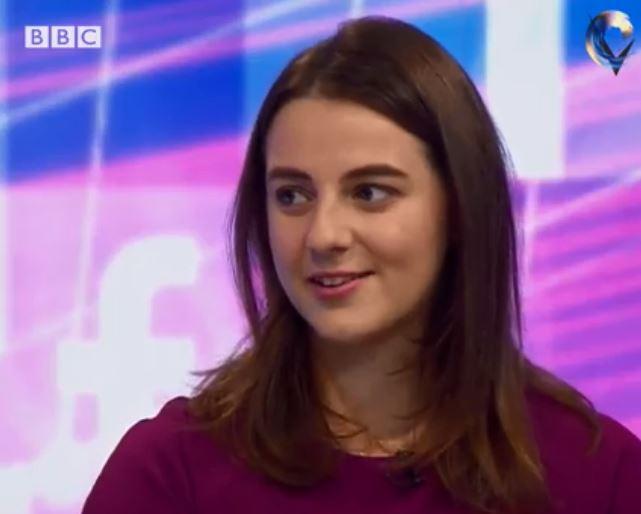 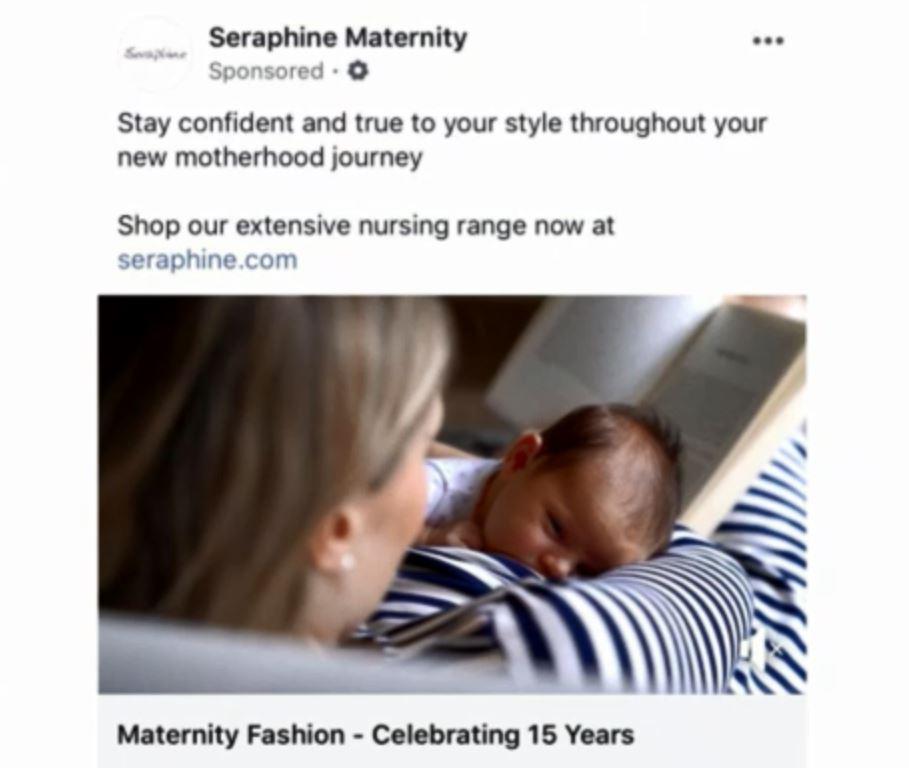 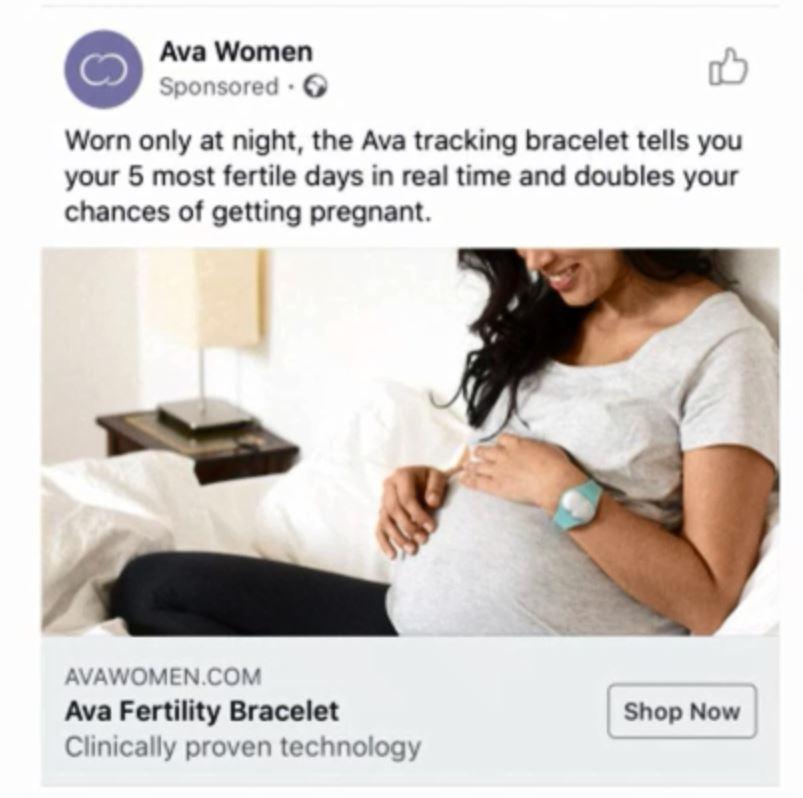 The upset mum said one advert, celebrating the role of dads during the birth, has been repeatedly popping up for her.

She contacted Facebook in June and claims nothing has been done since then.

Miss England Kerr wants to continue using the social media giant to stay in touch with friends and family, but doesn't want to keep seeing the targeted adverts.

She wants Facebook to tackle the problem of automatic adverts, presented by artificial intelligence. 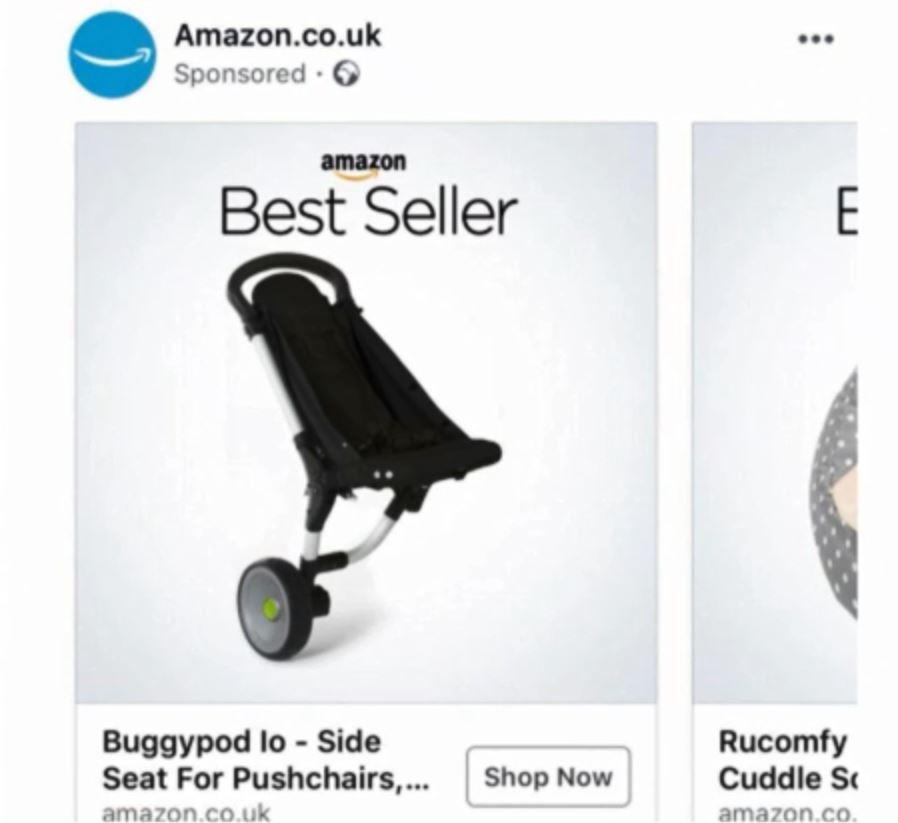 In an open letter to the social media company she wrote: "We turned to Facebook to quietly tell our friends and family about our tragedy but, my feed was filled with ads for baby things and there was only so much scrolling I could do without bursting into tears.

"I found the setting to hide parenting ads for a year but it did nothing.

"Over the coming months my feed still had hundreds of baby products on. I had to steel myself before going on.

"Ad blockers were ineffective and no matter how many times I gave feedback that the baby ads were ‘not relevant to me’ or I clicked on ANY ad for ANYTHING else regardless of whether I was interested  or not, it did little to change what I was advertised.

"Your ads were unintentionally taunting me with reminders of what I’d lost."

A Facebook spokesman said: “We are continuing to speak to Anna to resolve the problems she has been experiencing. In October, we discovered a bug and an issue with our machine learning models in the Hide Ad Topics feature.

"The bug has been fixed, but we are still working to improve our machine learning models that detect and prevent these ads.”

This week we told how another heartbroken mum was bombarded with baby ads after her son was stillborn.

She wrote an open letter to social media companies including Facebook and Twitter urging them to take better care with targeted recommendations.

Washington Post journalist Gilliam Brockell, whose son Sohan arrived stillborn at the end of November, issued the sad plea in an open letter which she published on her Twitter page.

In the letter Gillian asked how, if the company's algorithms knew to target her with maternity advertising when she was pregnant, how could they not have also realised her baby had died.