Opponents of assisted dying laws coming into force in Guernsey have made an eleventh hour attempt to block the plans.

A group of politicians, called the States, put the plans forward which will be debated in Parliament on Wednesday, May 16. The group agree in principle to developing assisted-dying laws subject to conditions – including doctors being able to raise a ‘conscientious objection’ to the request of their patients.

But the island’s 45 churches have written a letter to residents opposing the move, The Sunday Express reports. It includes the signature of the Dean of Guernsey, The Very Reverend Tim Barker.

Scroll down for video: 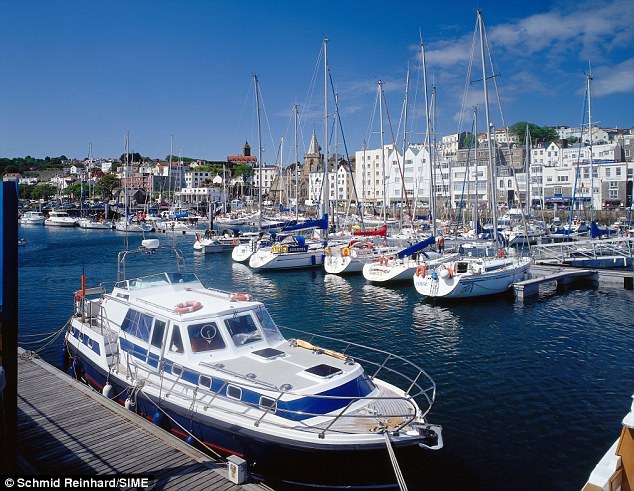 The capital of Guernsey, St Peter Port, is a popular destination for locals and tourists alike – there are fears it could turn into a ‘death tourism’ haven 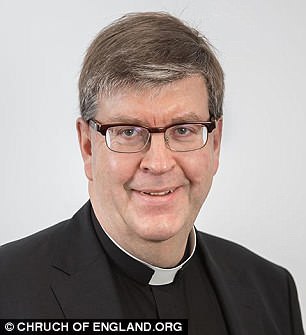 The Dean of Guernsey, The Very Reverend Tim Barker, confirmed he had signed the letter against the proposals

It comes amid fears that the popular holiday destination could become a haven for so called ‘death tourism’.

It also comes after British born scientist Dr David Goodall died at a suicide clinic on Thursday morning in Switzerland, aged 104, saying his quality of life had deteriorated – and he did not want to go on.

The church leaders say: ‘As ministers, priests and pastors we are often closely involved in supporting and caring for those in the latter stages of life and their close family and friends.

‘We believe the proposal to introduce a legal provision for assisted dying to be misplaced and indeed a danger for us as a community, particularly for the most vulnerable on the island.’ 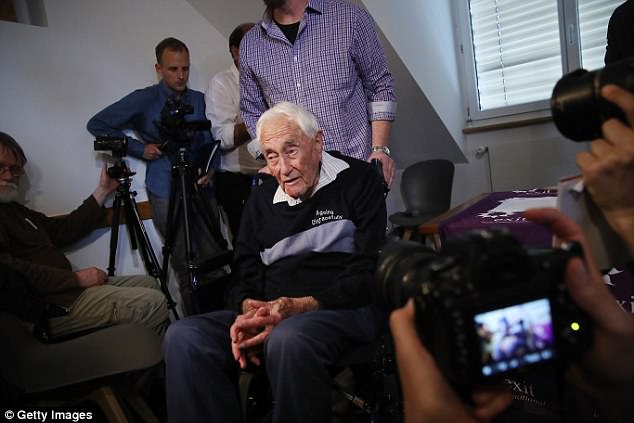 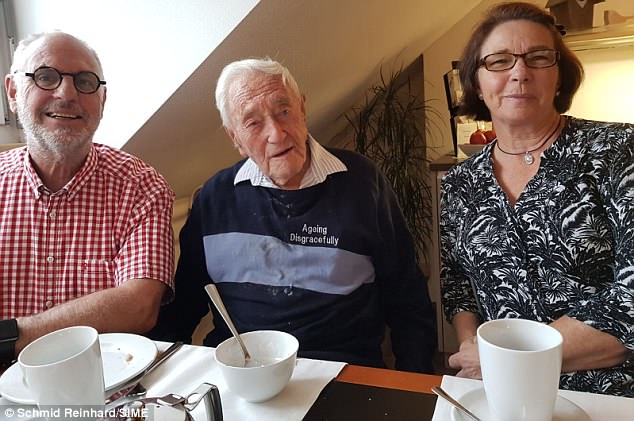 The churches have been backed by Paralympic legend and disabled campaigner, Baroness Tanni Grey Thompson, who made a video for the islanders, setting out her views.

She said: ‘The simple truth is that there is no safe law for assisted suicide and disabled people are particularly vulnerable if such a law is passed.’

But at a recent public meeting, according to The Sunday Express, on the outskirts of the capital, St Peter Port, a terminally ill resident said he would welcome the plan. 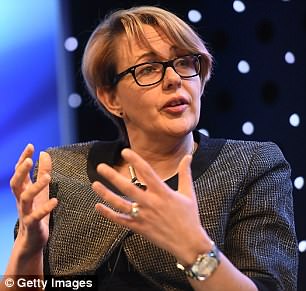 Martin MacIntyre, 56, has cancer and told the audience: ‘I don’t want to die but I would like to go my way. I don’t want to be zonked out on a hospital bed.

‘I’m not in severe pain and I’m not mentally anguished but that day may come. I would like to have the option.’

In his last public comments about his death Dr Goodall spoke at a press conference in Basel where he again emphasised his desire to end his life.

Asked if he had a moment’s hesitation he replied instantly:’ None whatsoever.’.

Dr Goodall said: ‘I no longer want to continue with my life and am happy to have the chance to end it.’